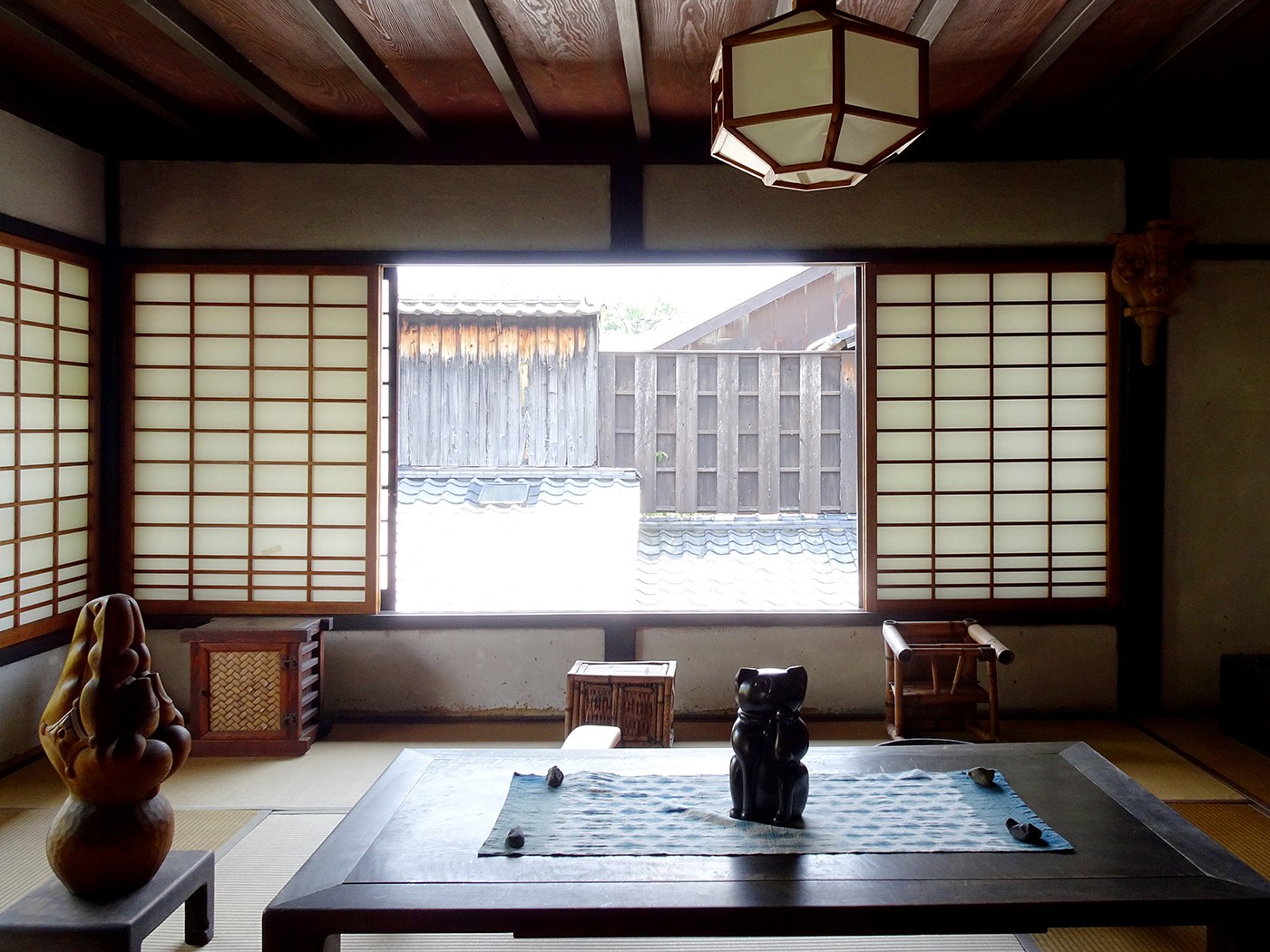 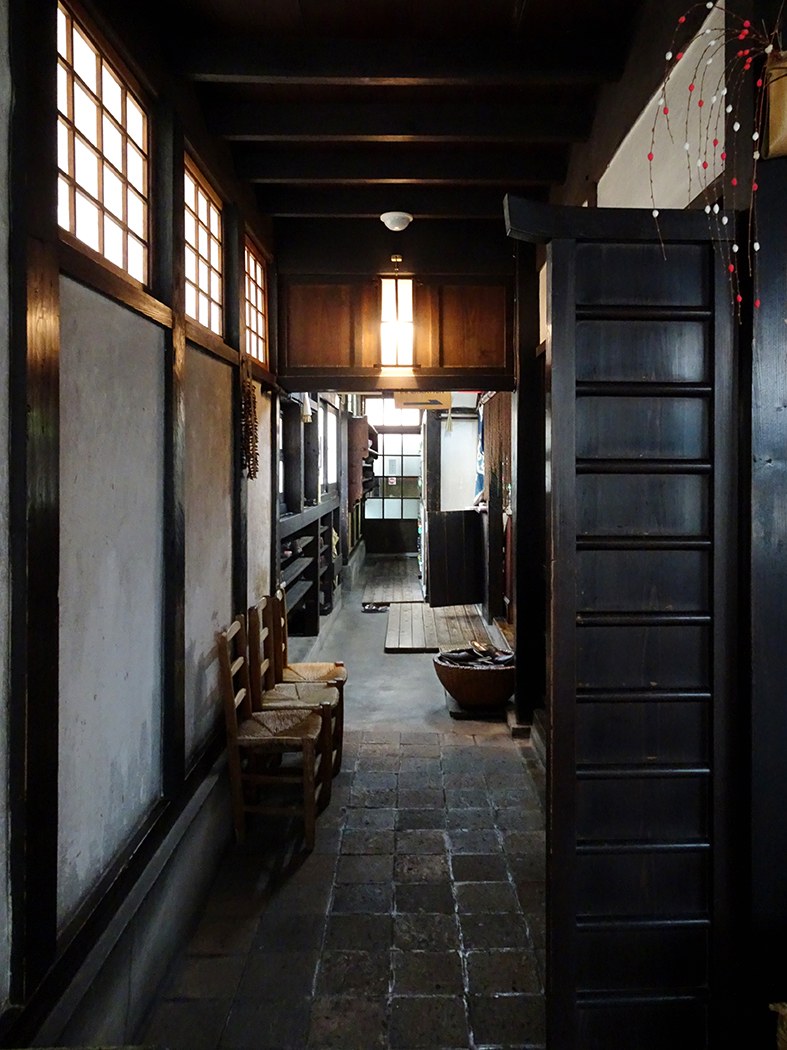 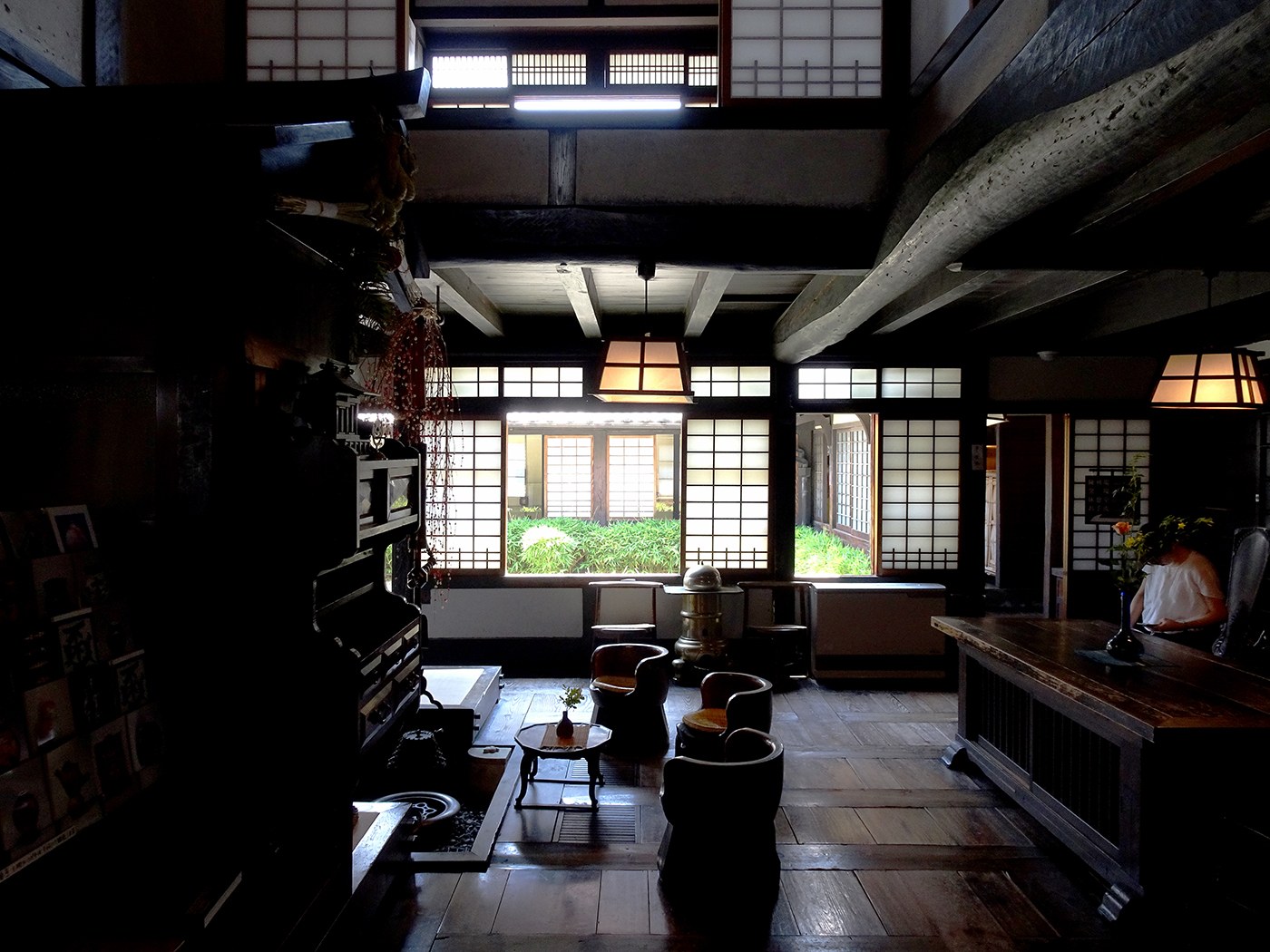 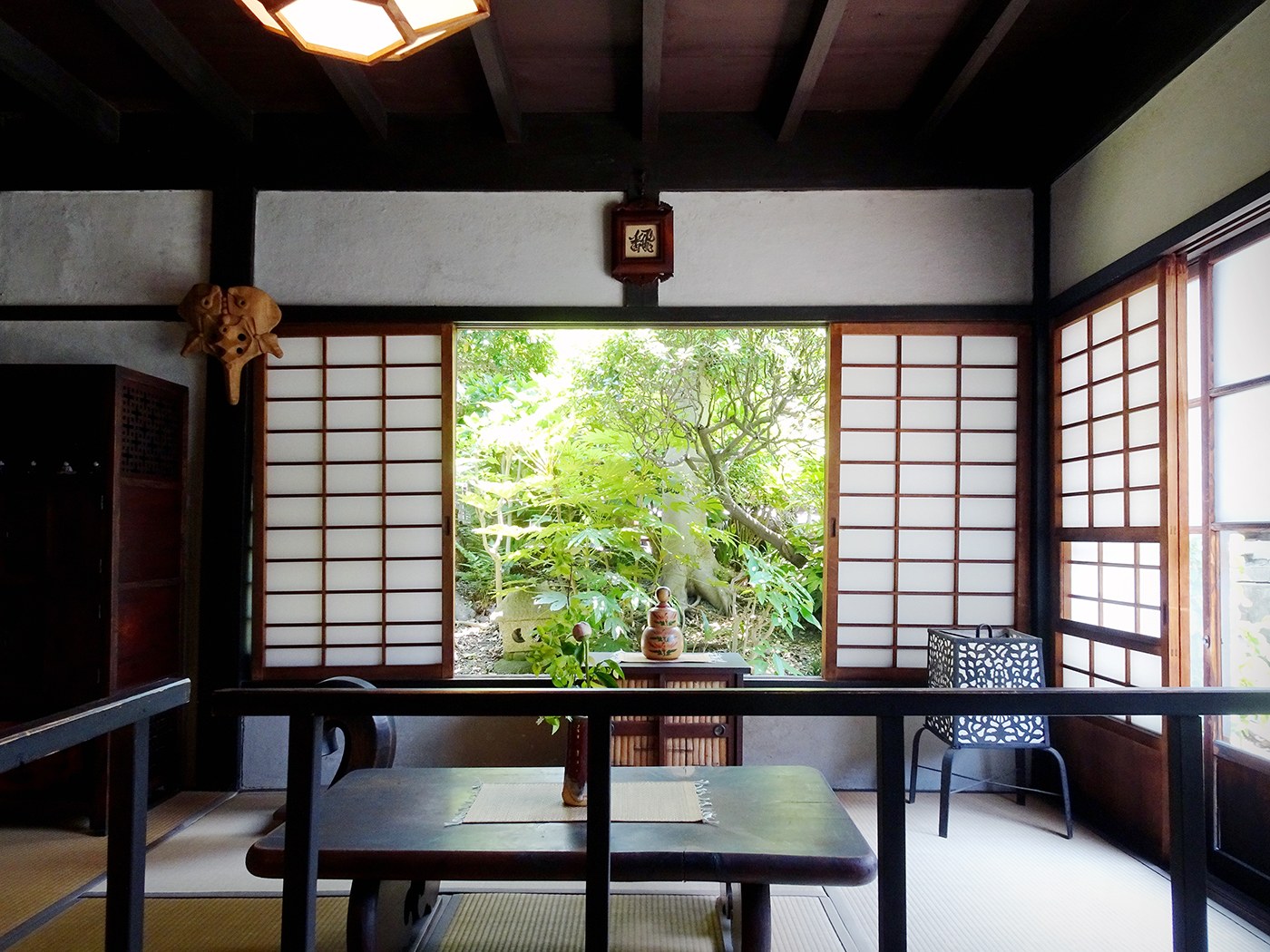 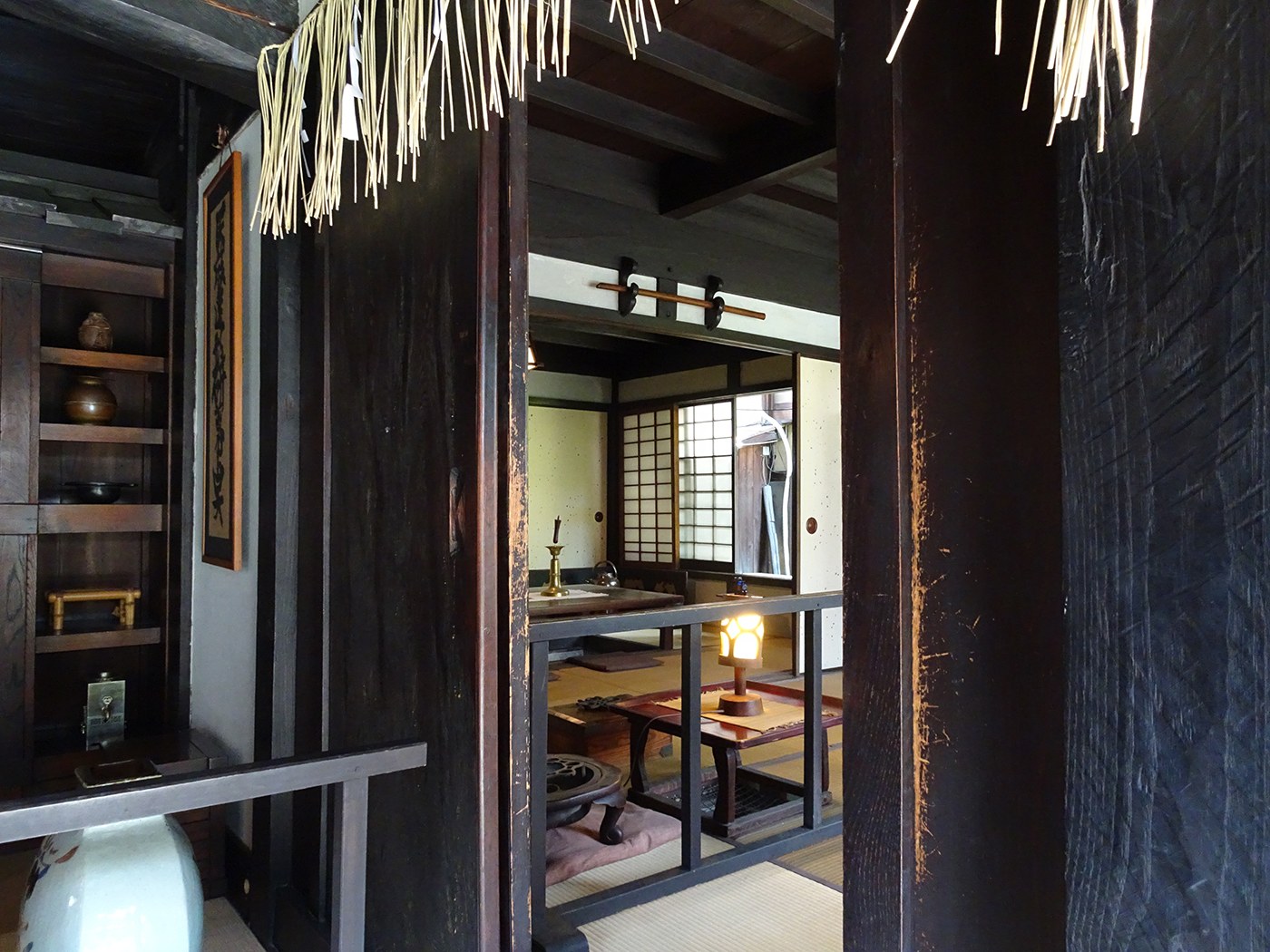 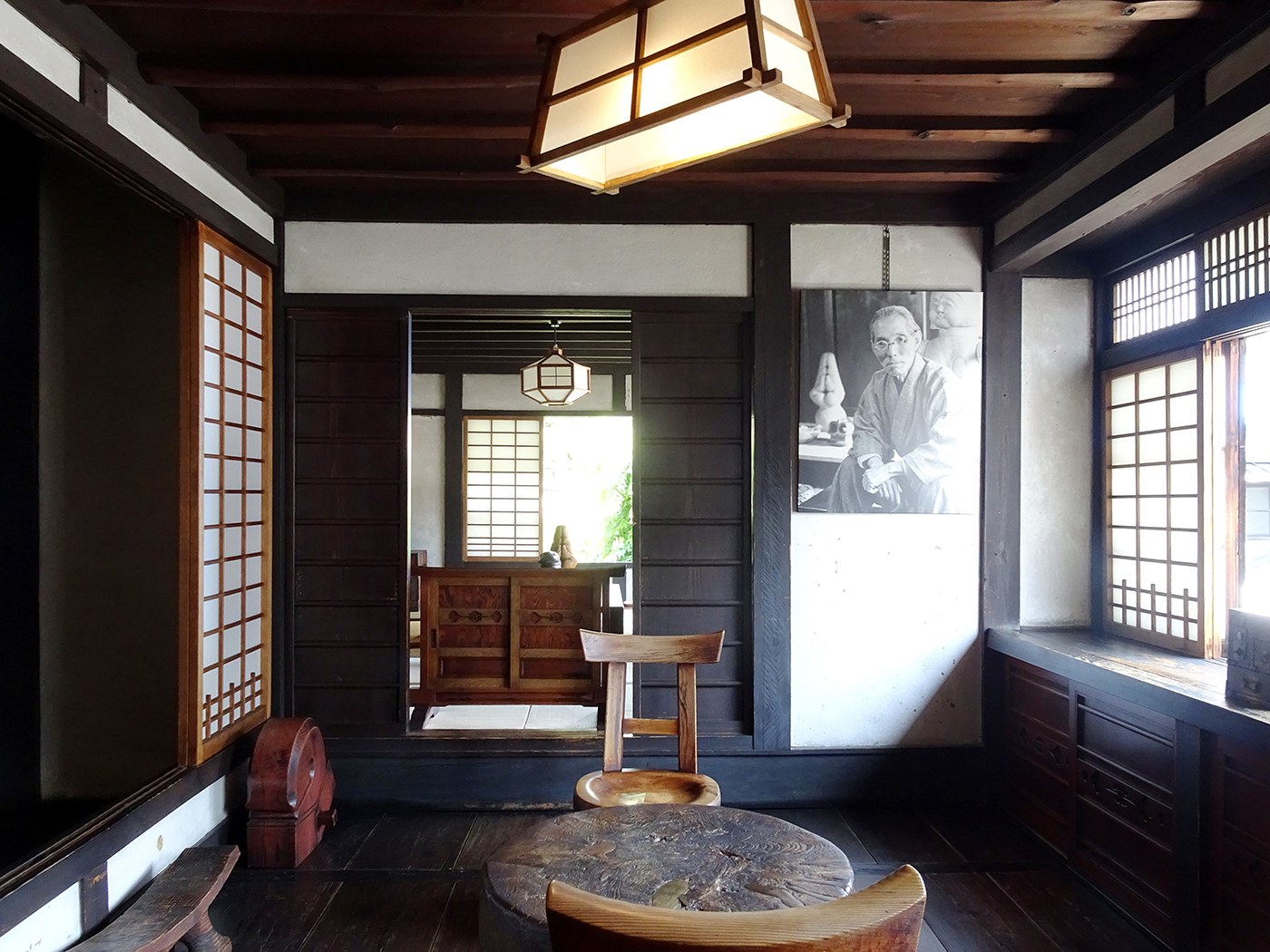 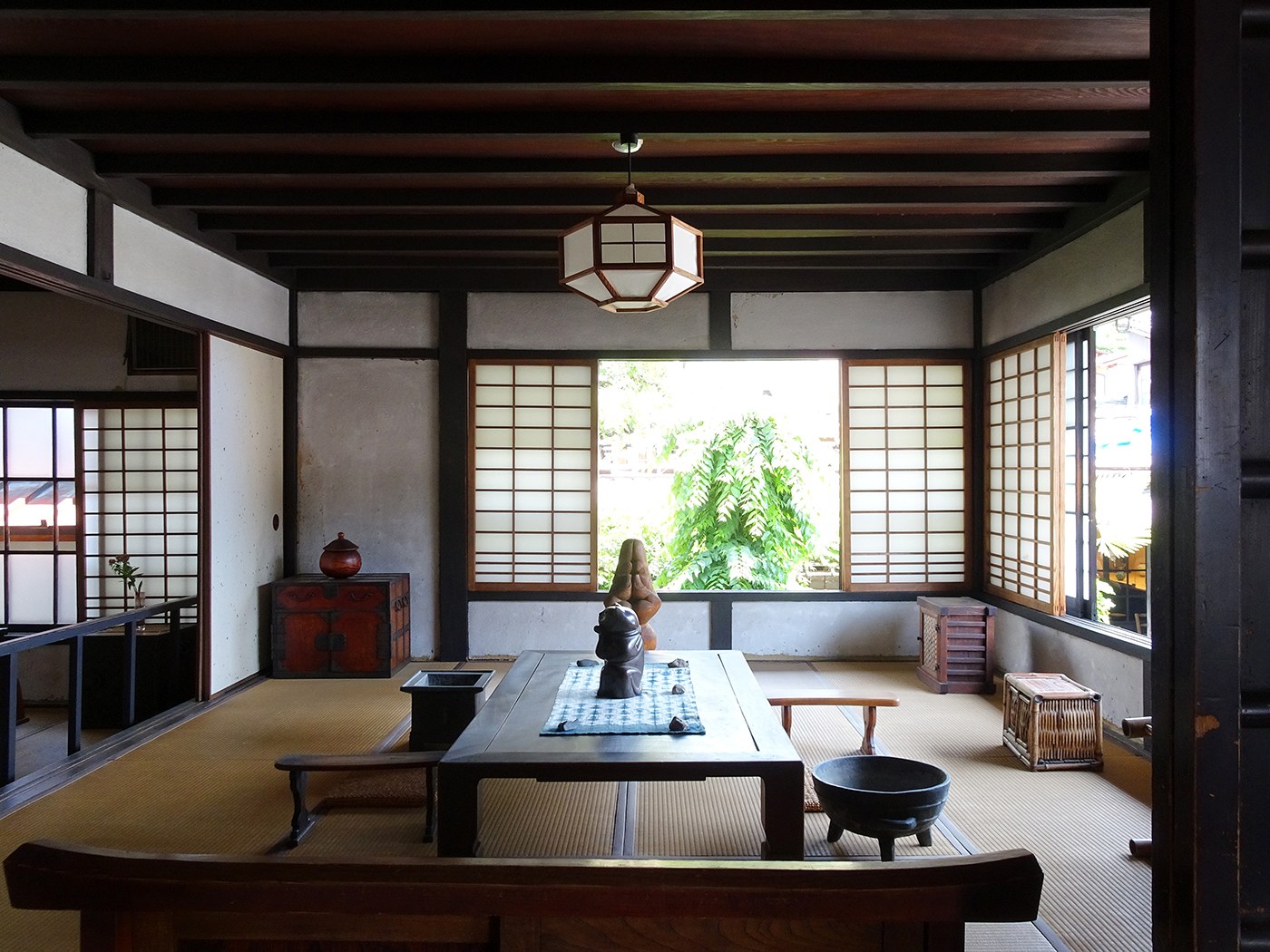 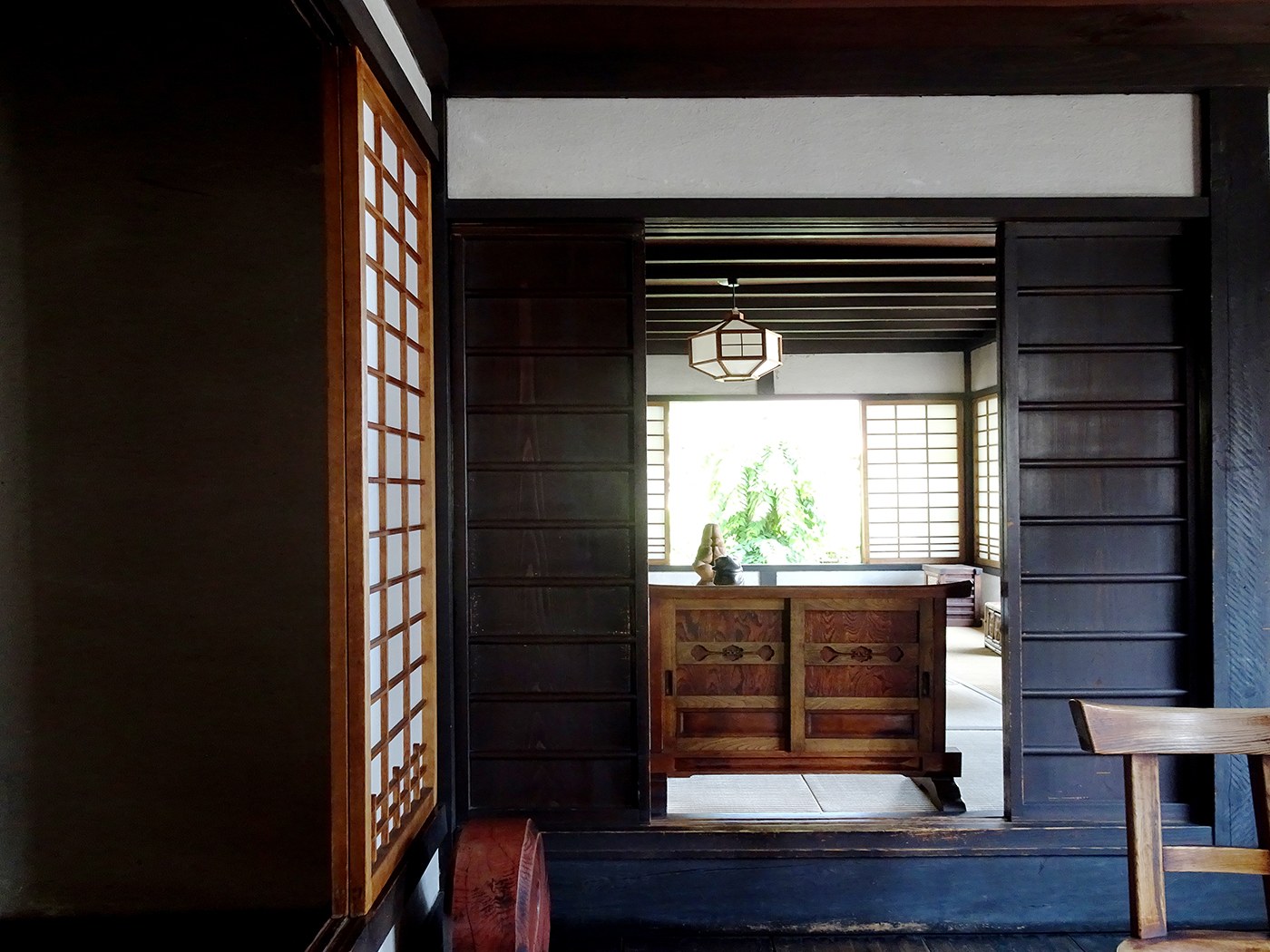 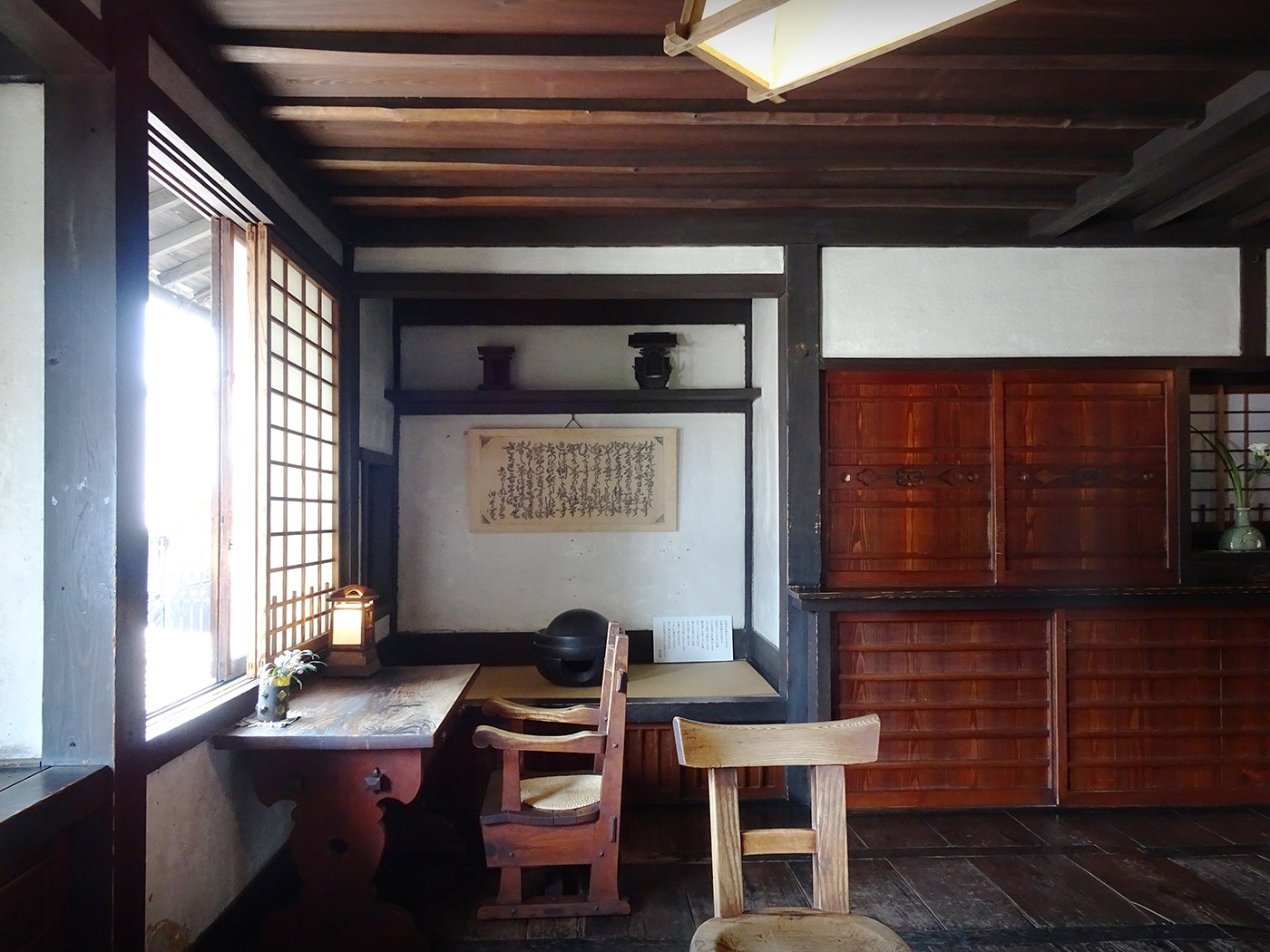 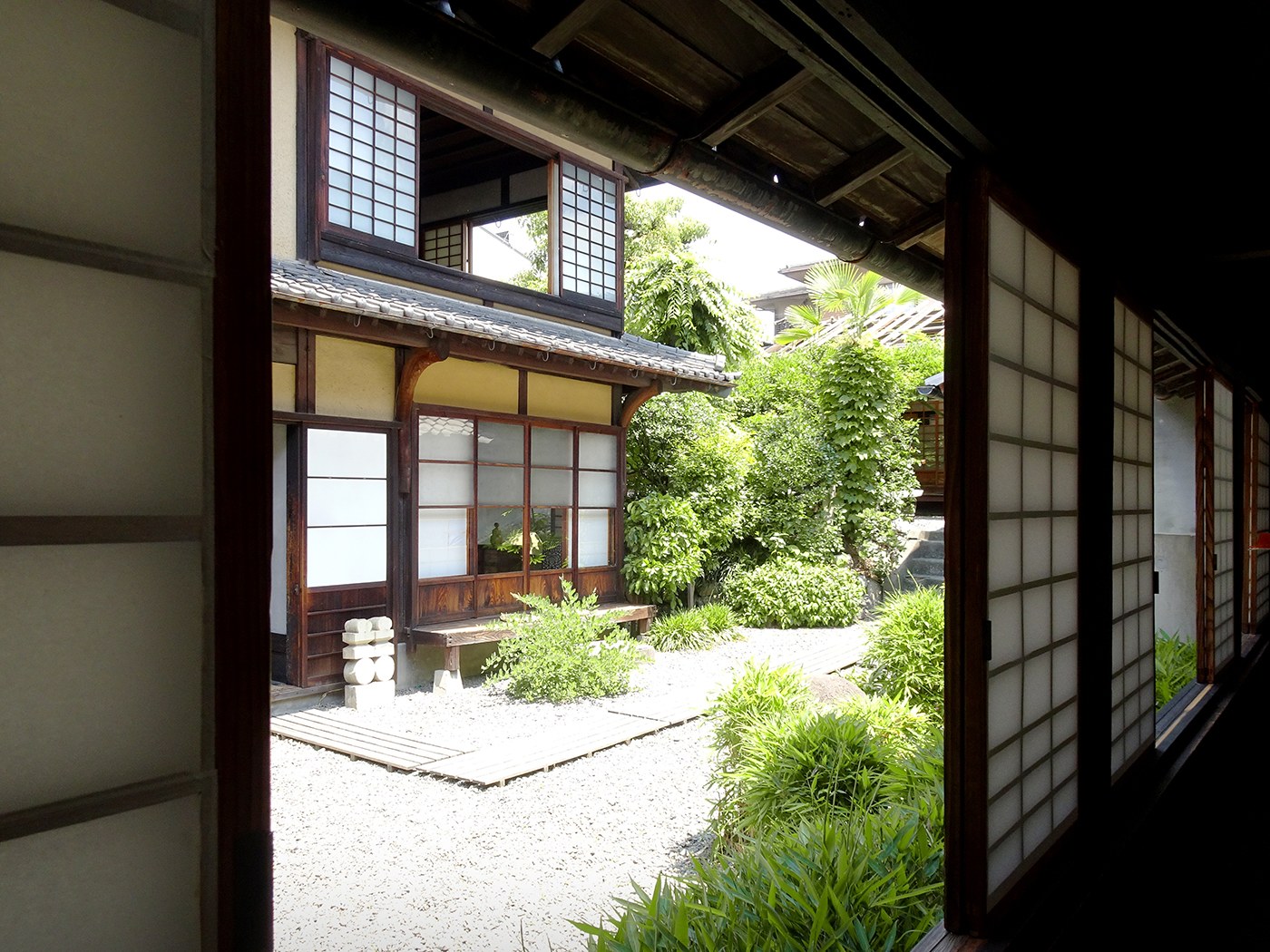 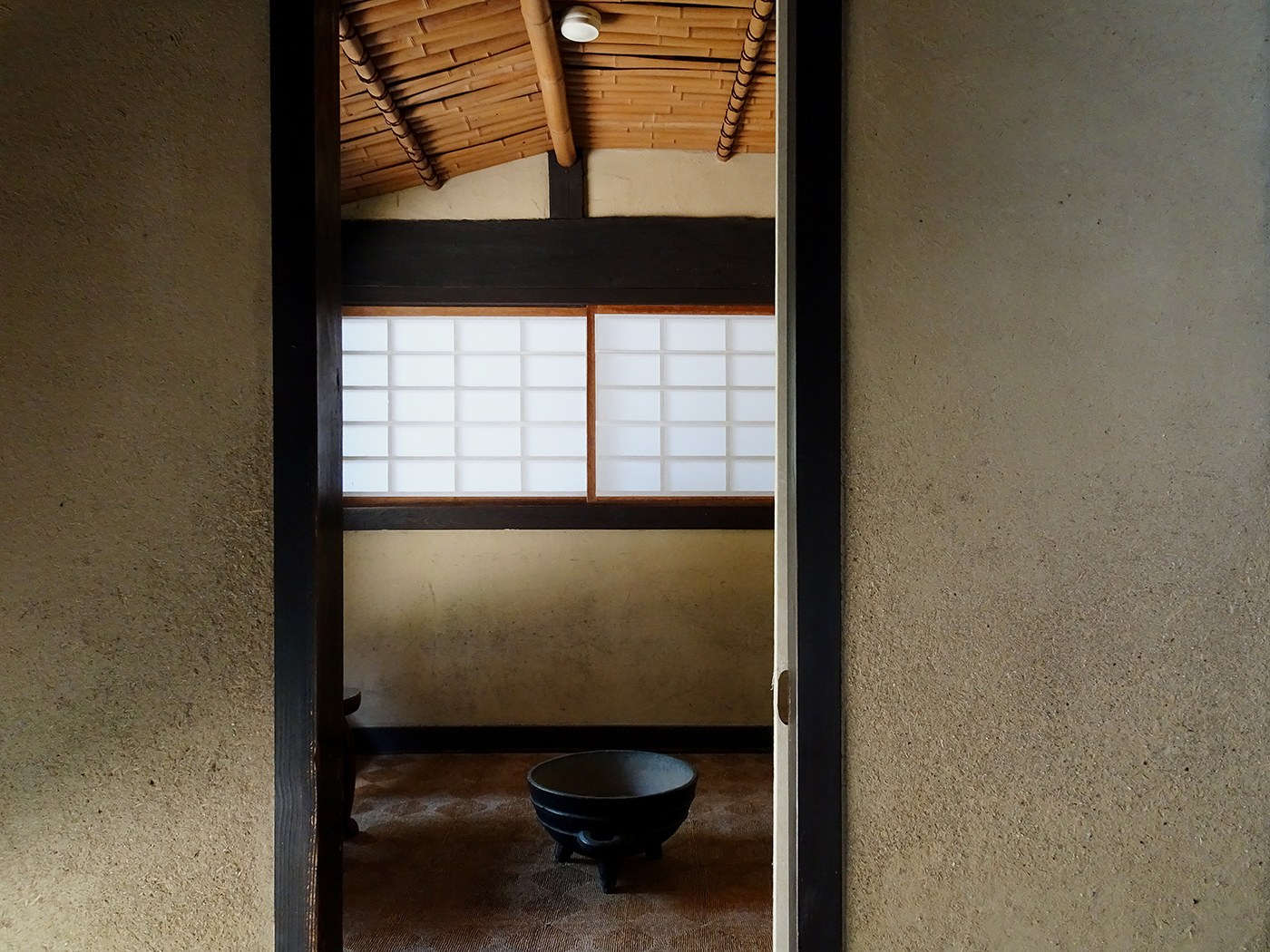 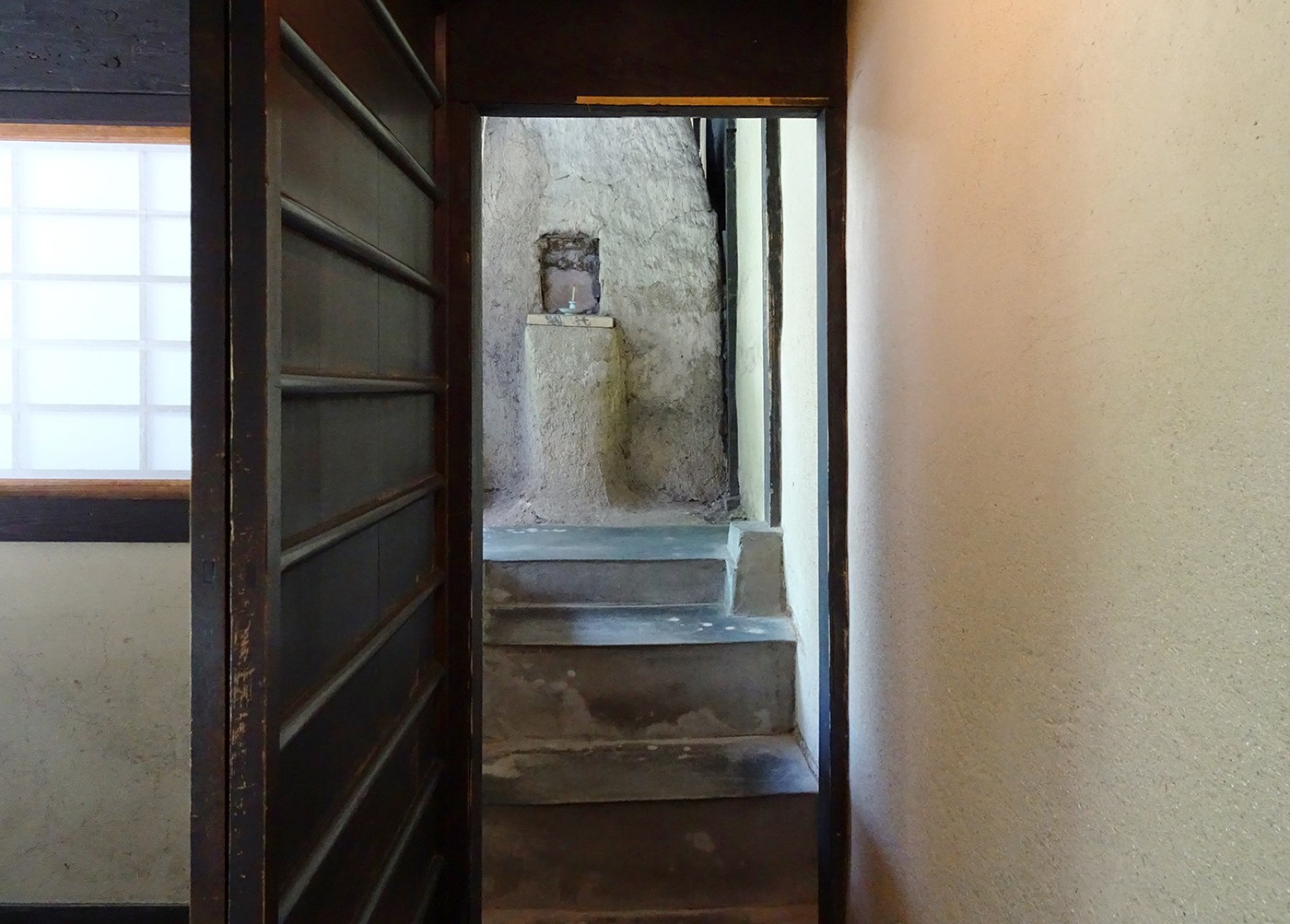 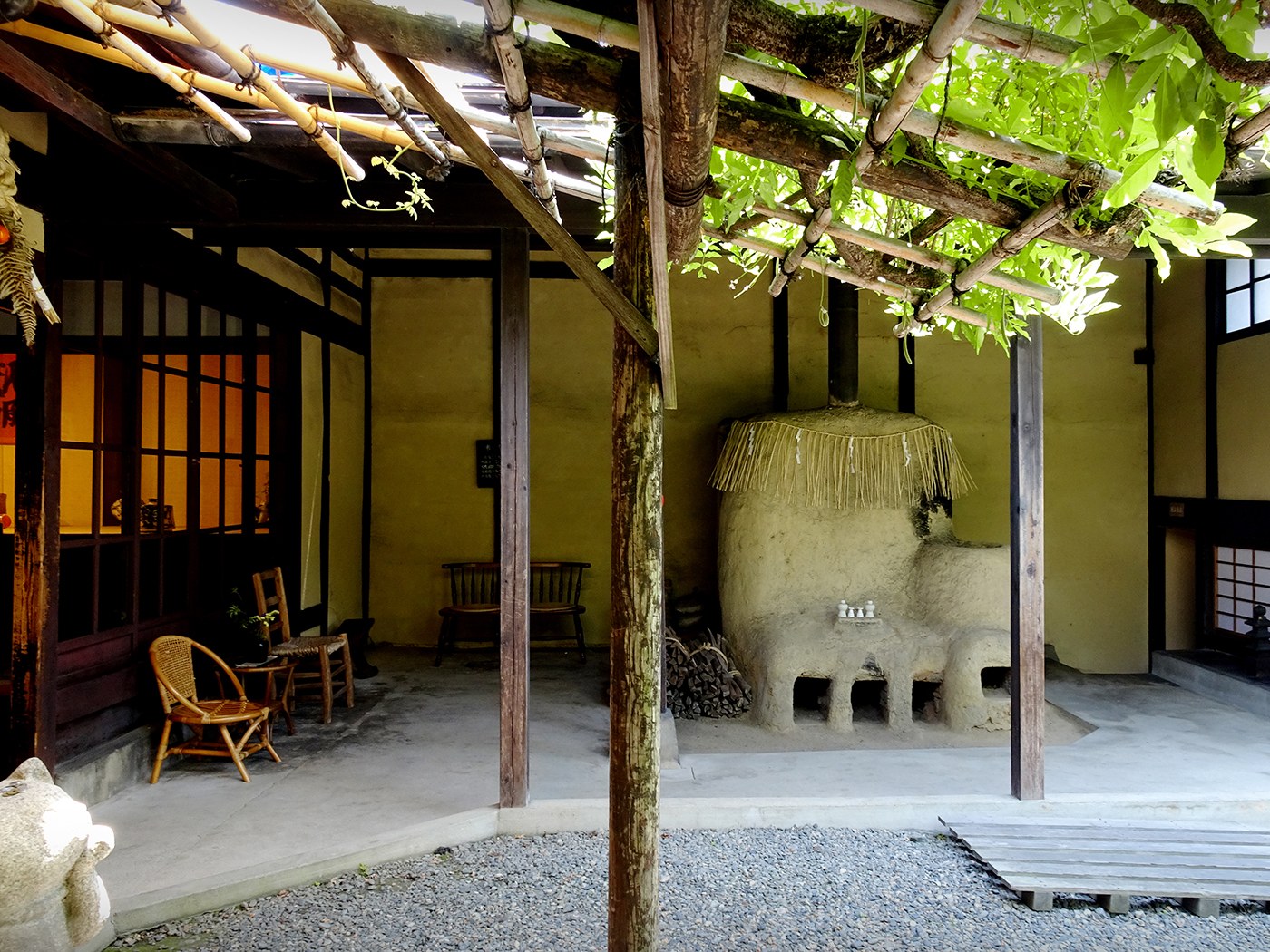 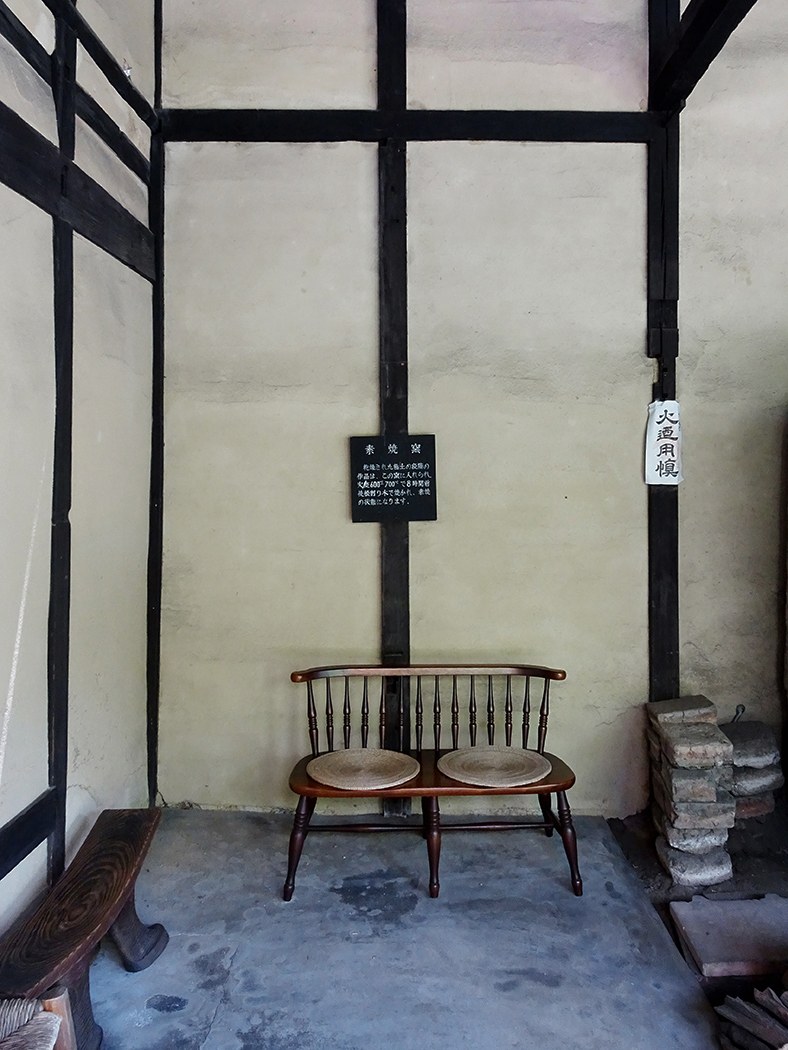 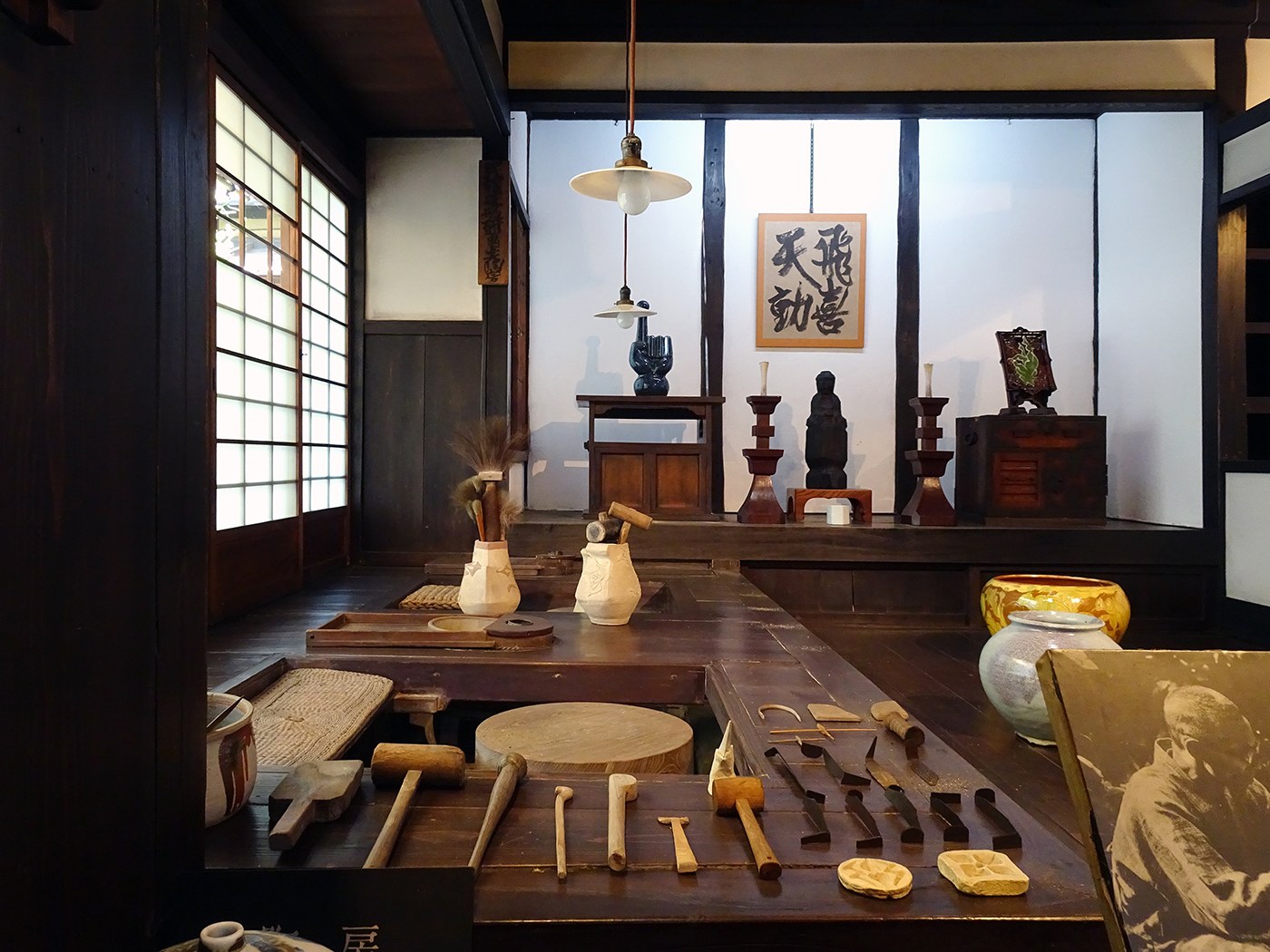 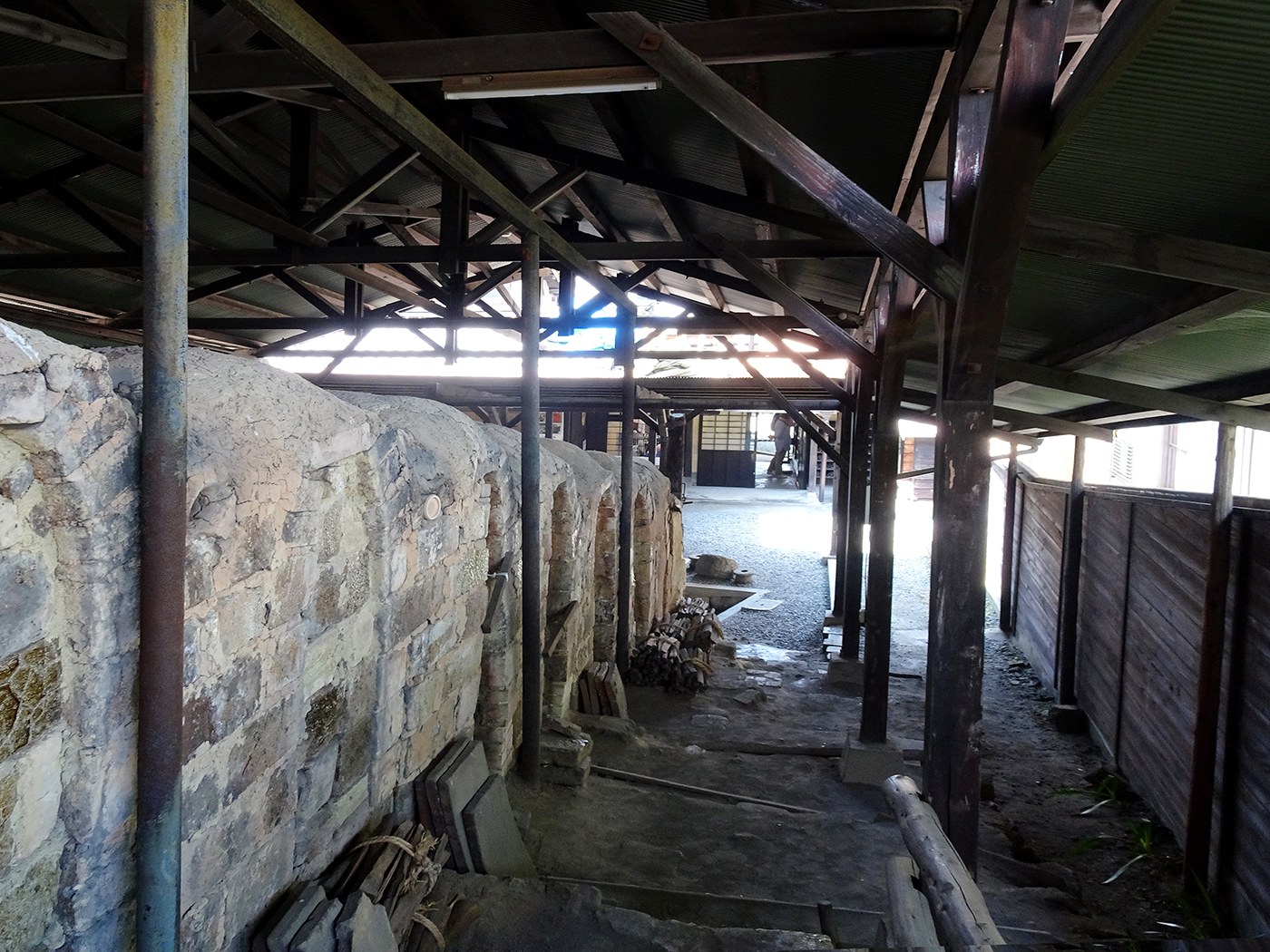 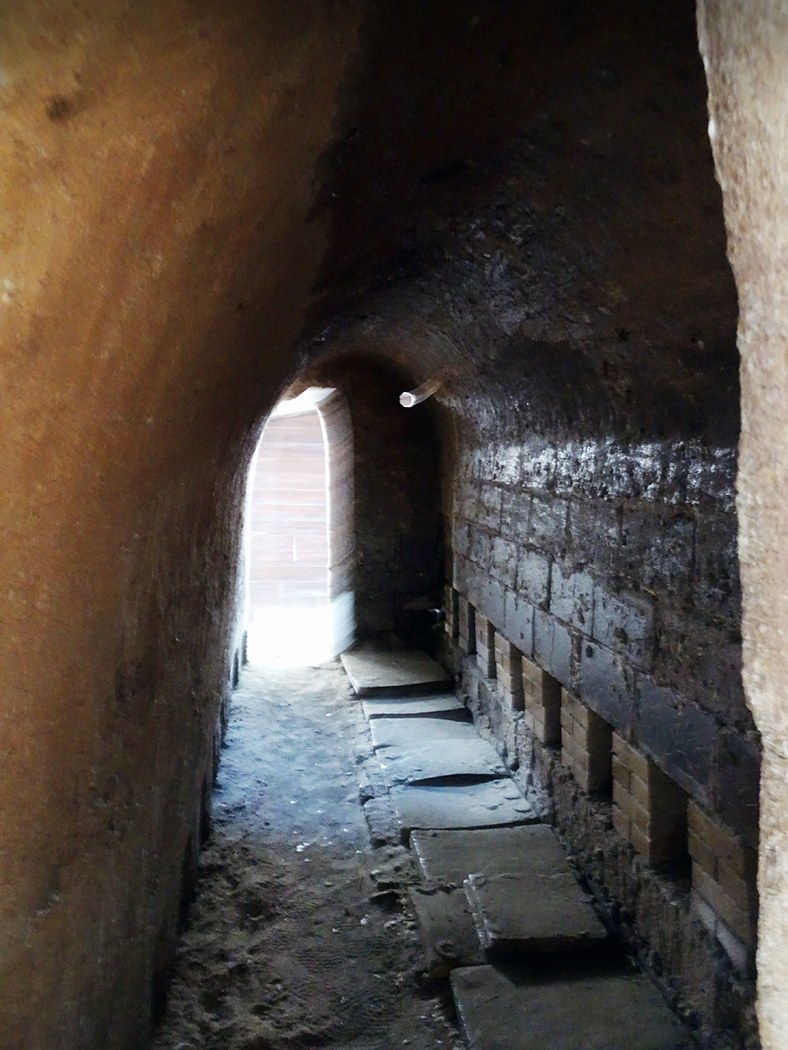 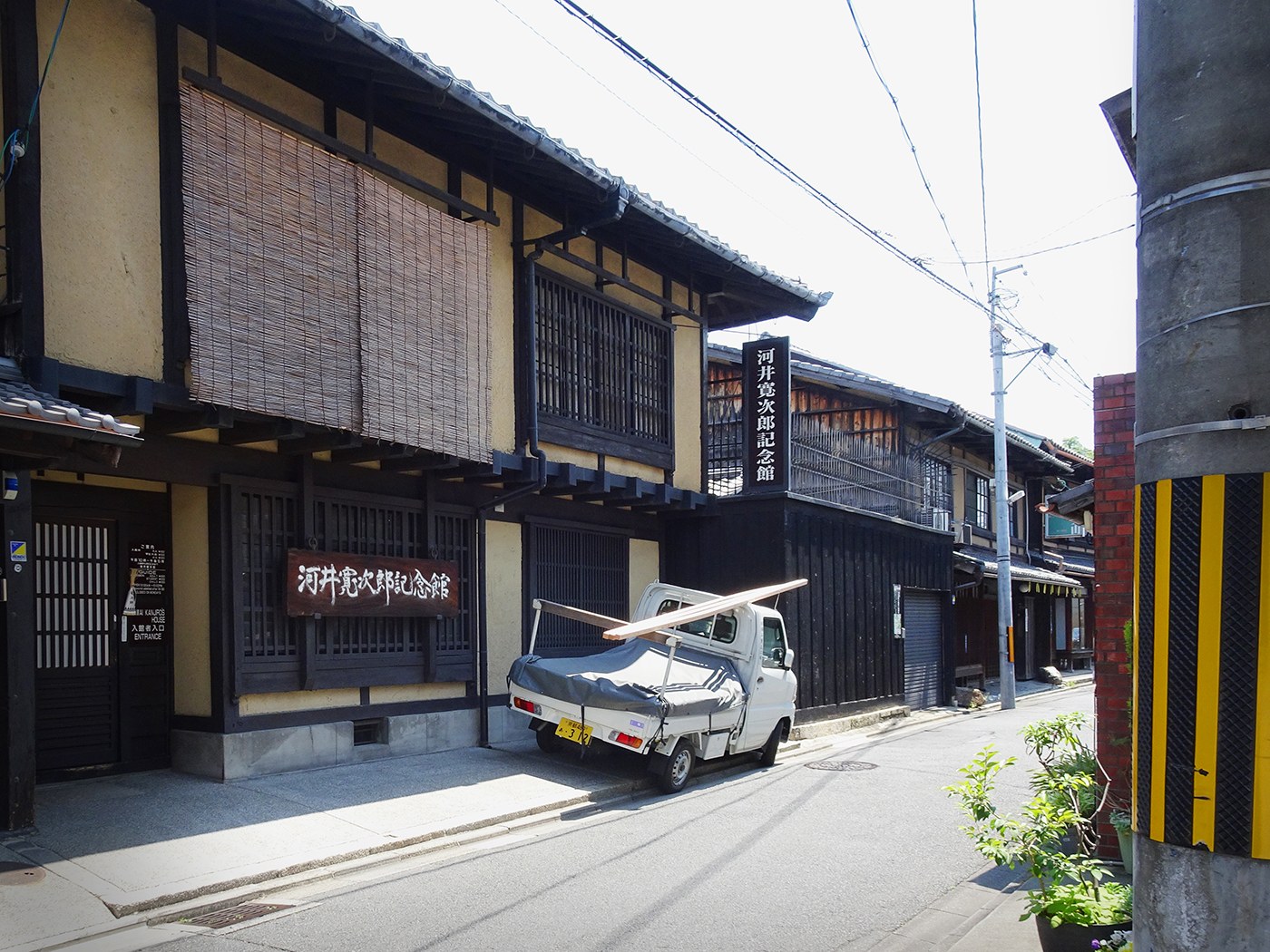 I had been told to go to the house of maker and mender Kawai Kanjiro, in an unassuming Kyoto street, by Catherine Lock of The New Craftsmen, which is always going to be a good recommendation. I hadn’t heard of Kanjiro, and wandered around thinking This house should be in World of Interiors: in fact it was, oddly unmemorably, in April 2005.

I still don’t know a great deal about Kanjiro, except he must have been a wonderful man because his house is so beautiful, a gentle place. It has the feel of somewhere that has grown incrementally, equal importance given to living as to making.

A potter friend tells me potters pray to their kilns before a firing, and that the hangings on his are like that on a shrine.