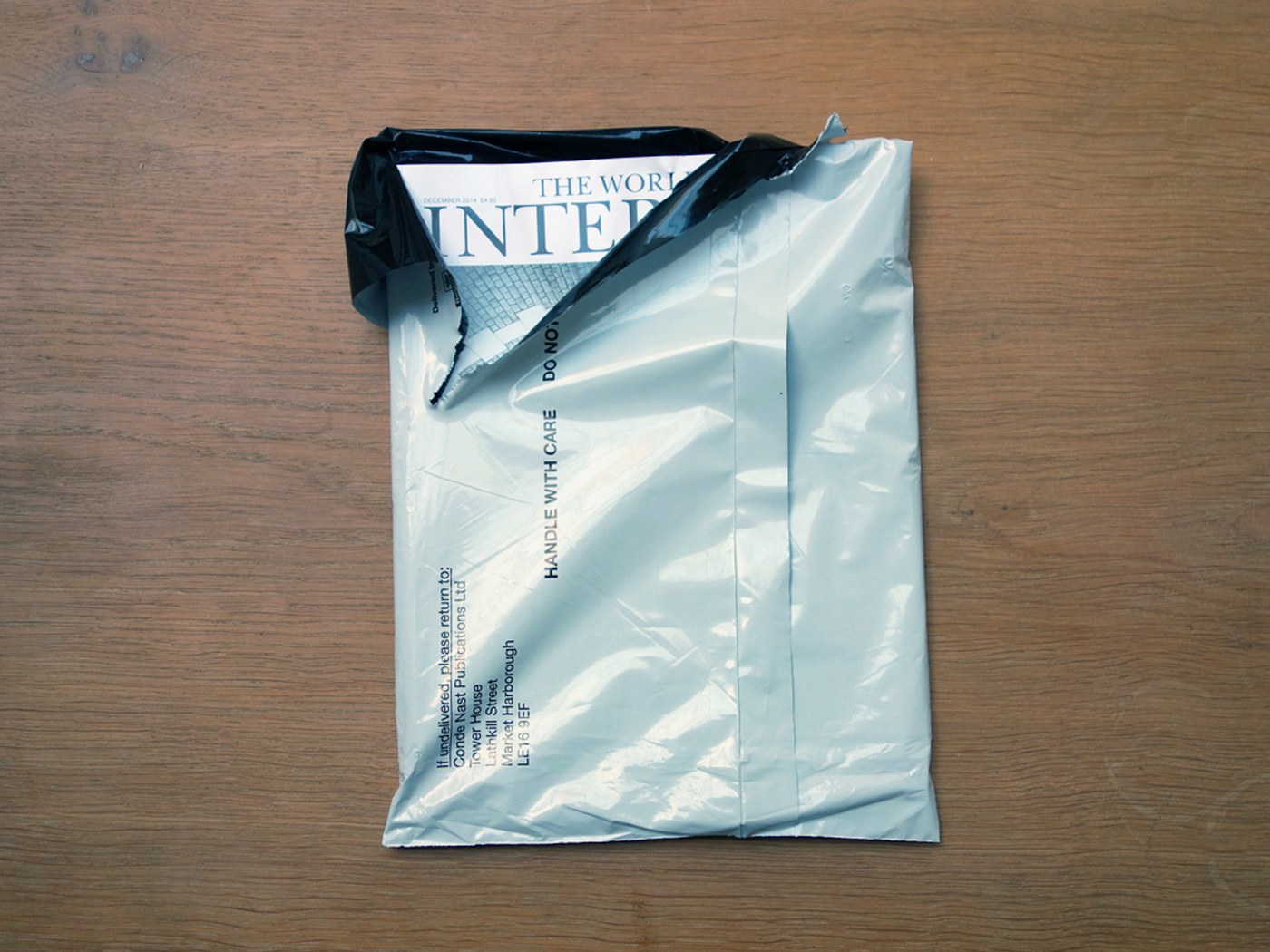 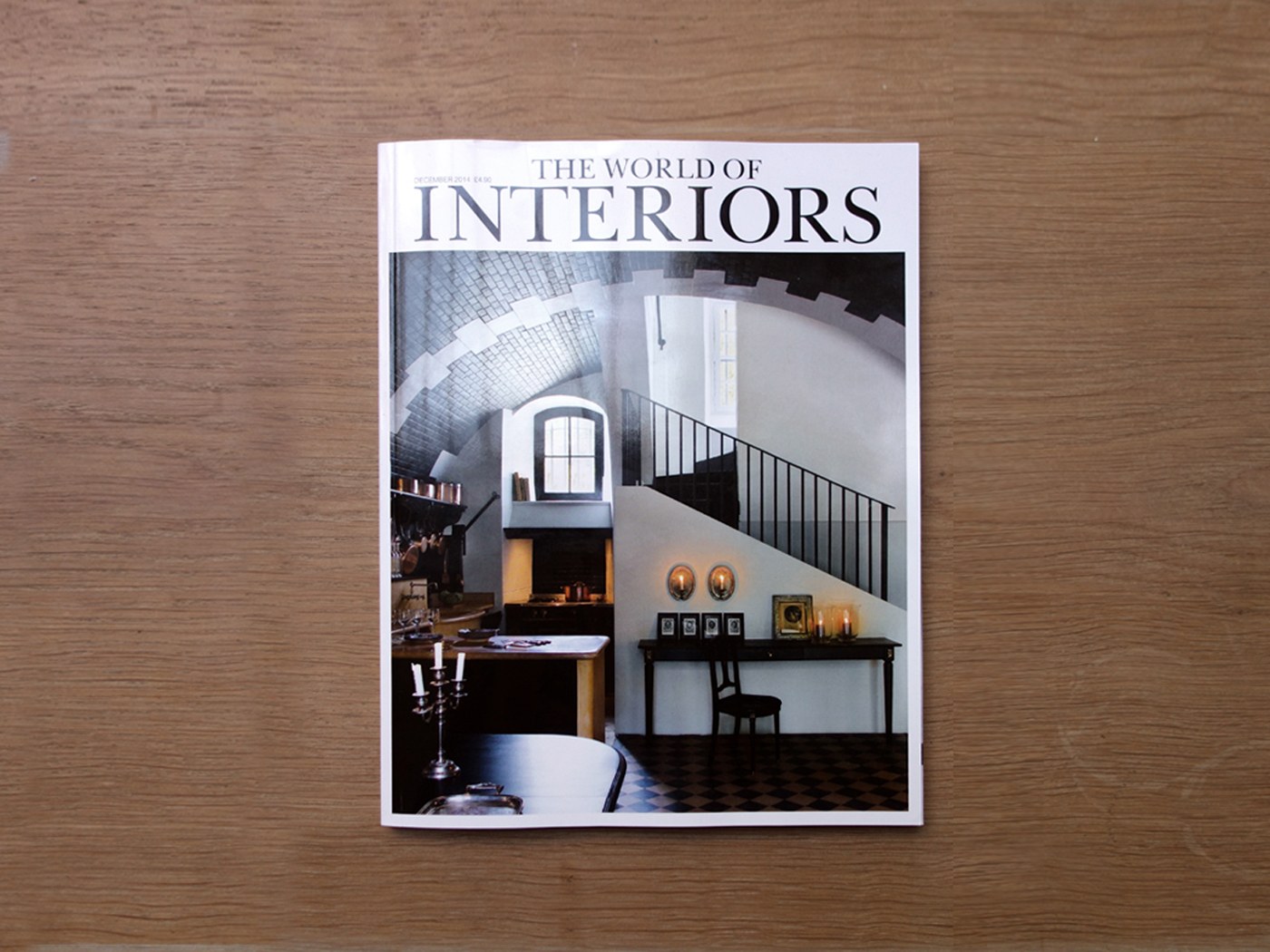 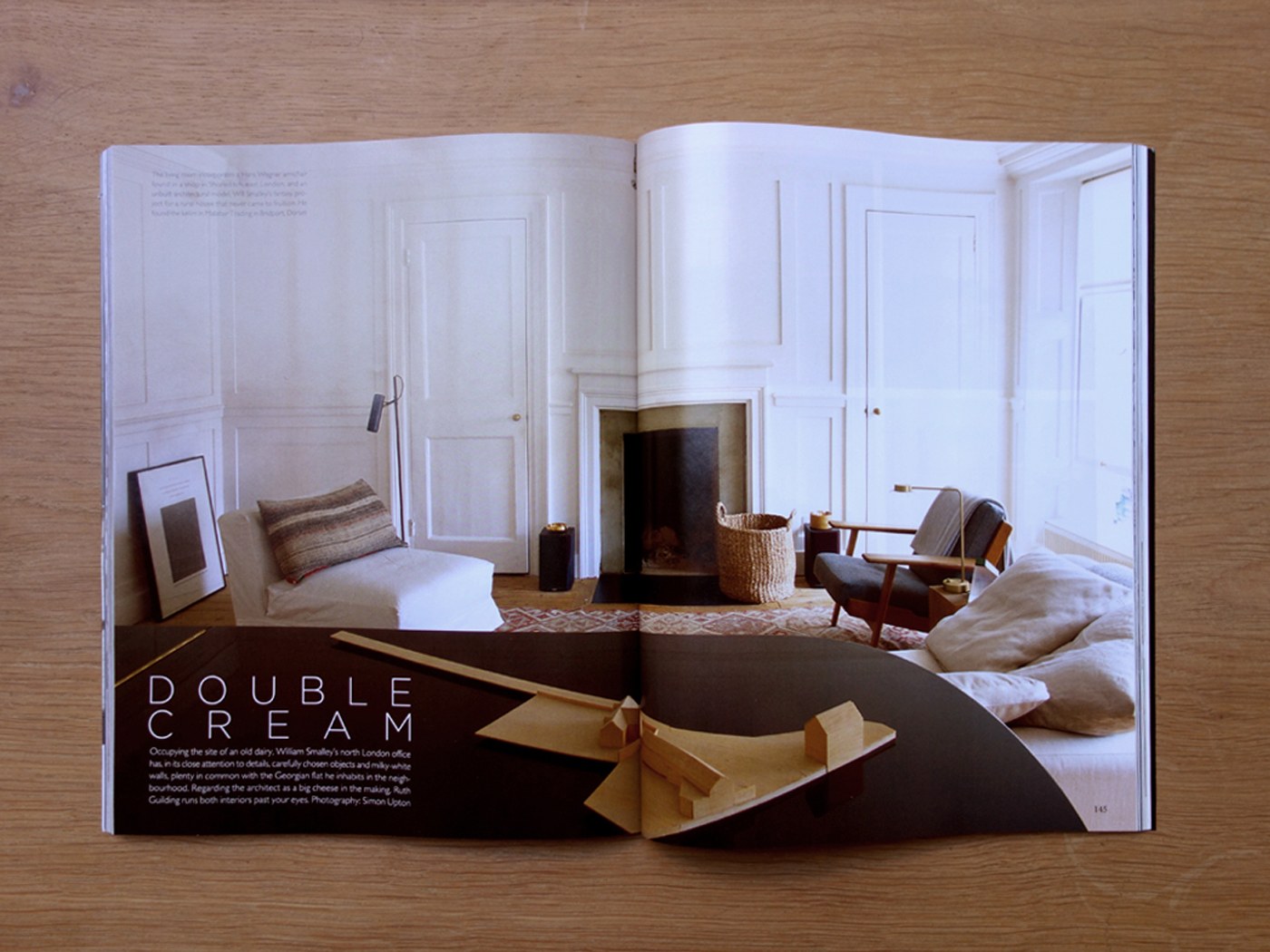 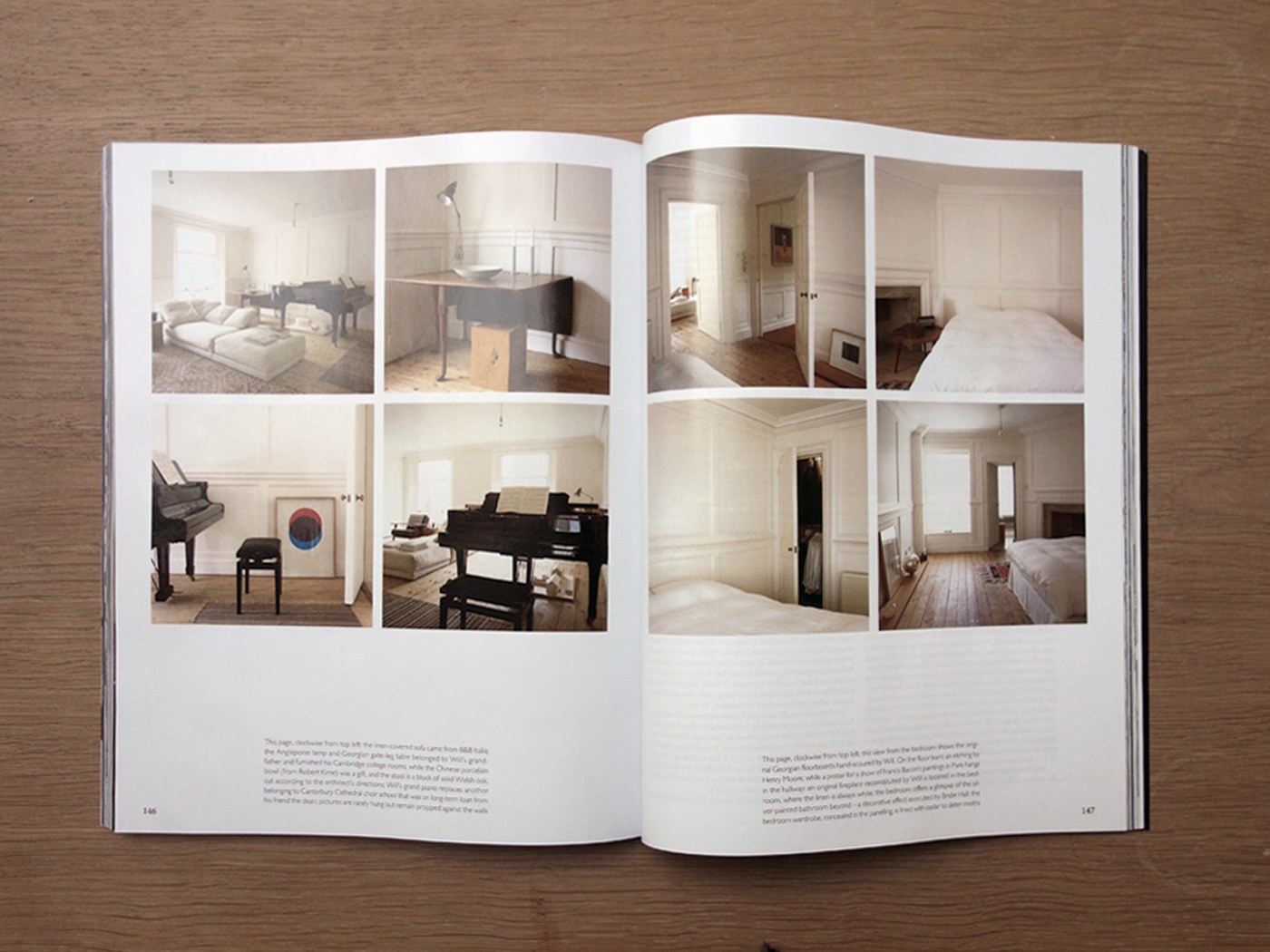 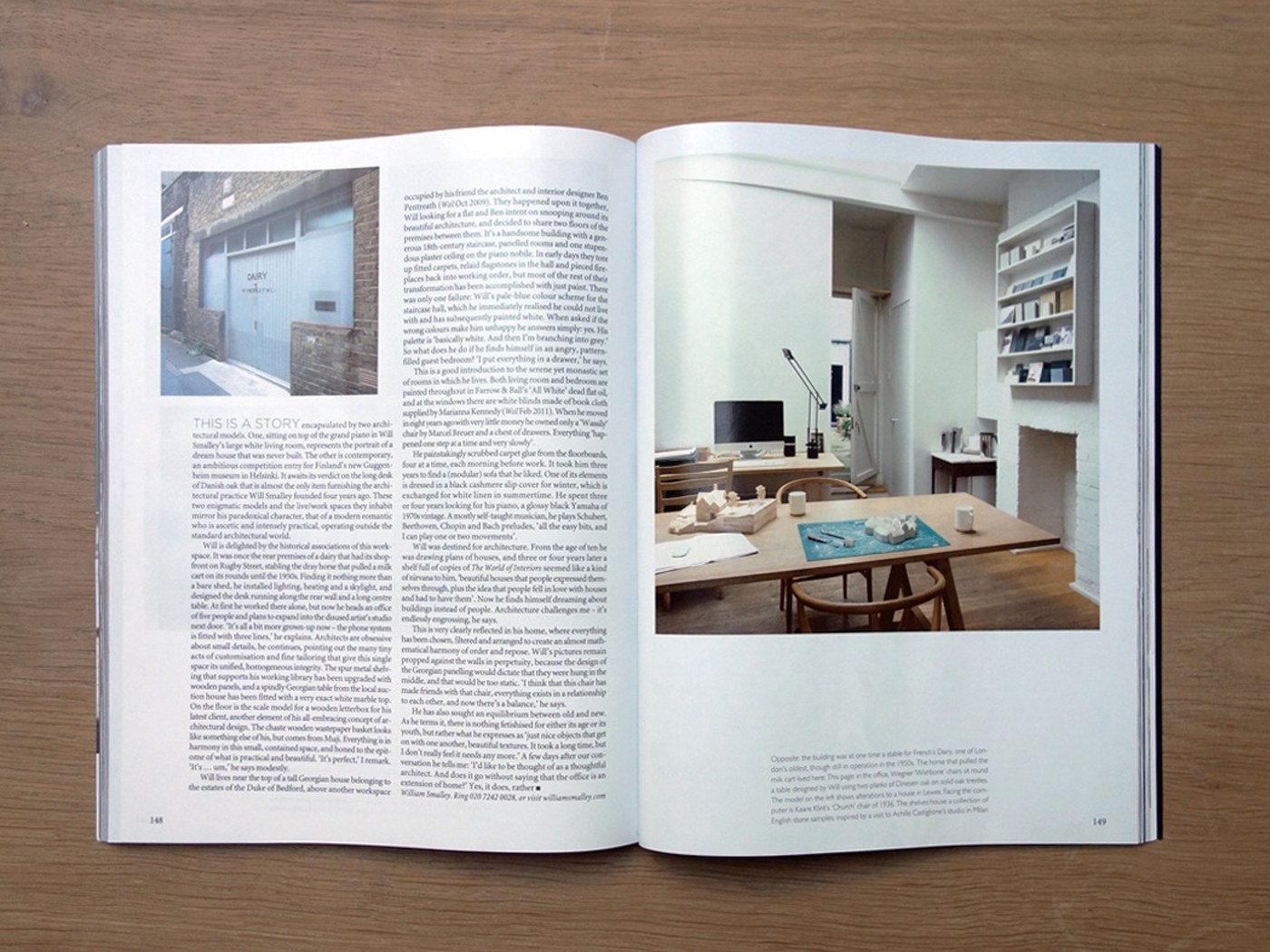 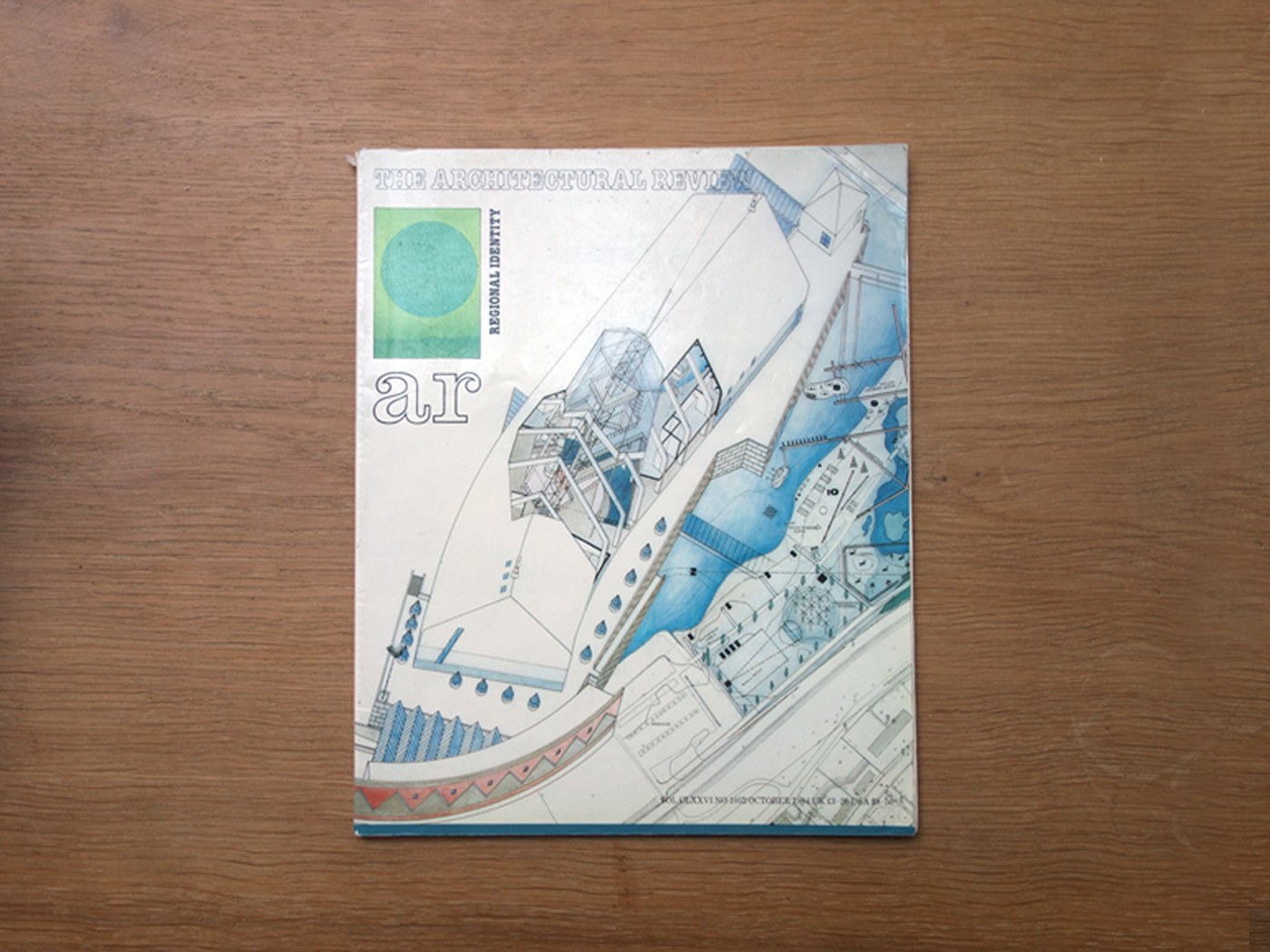 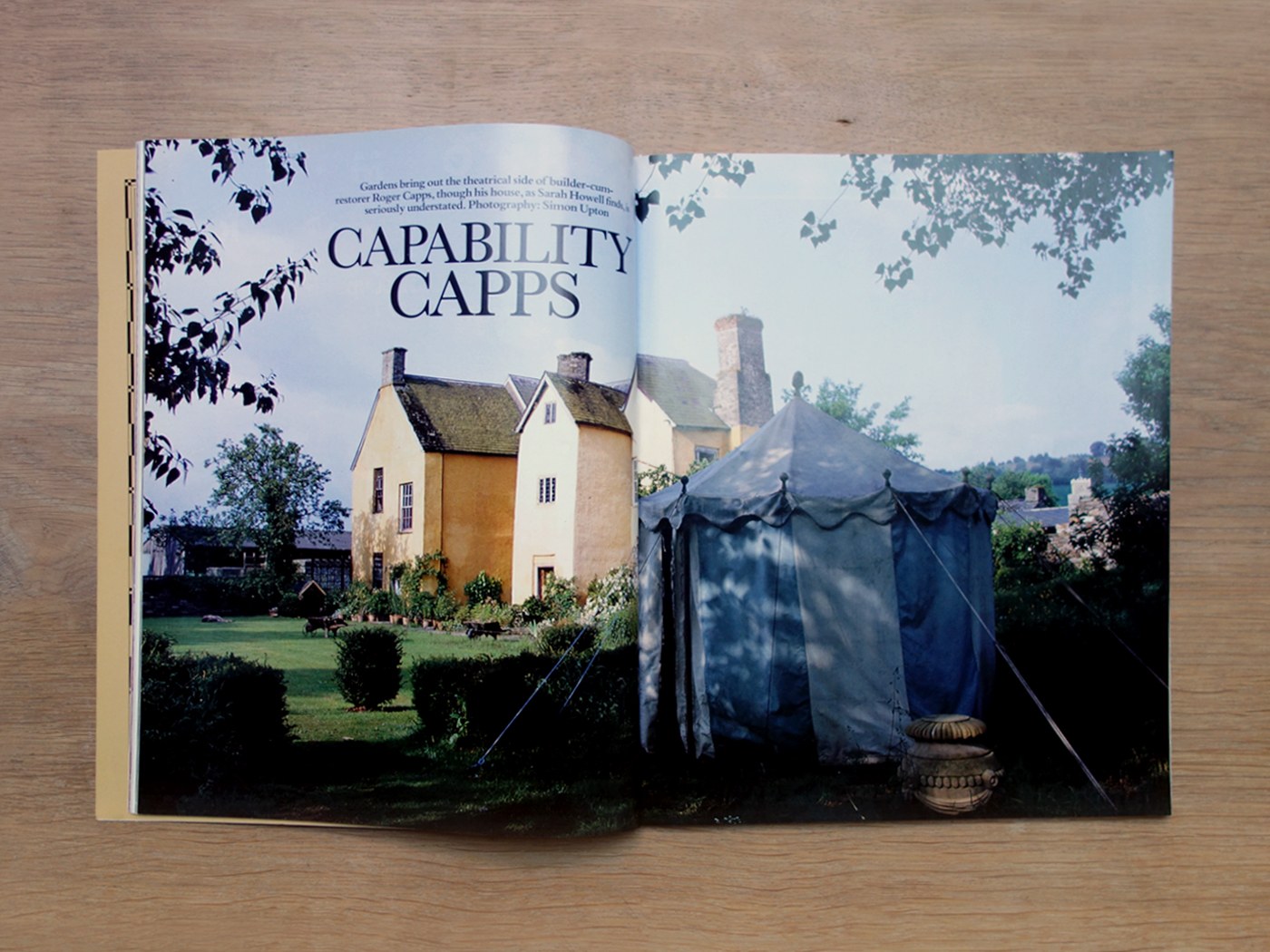 Great trepidation and excitement to unwrap the December issue of The World of Interiors to see the feature on the office and my flat (there is no editorial control; you get to see it at the same time as everyone else; the one correction I’d make is that Ruth, a friend, refers to me as Will, as some friends do, rather than William as I think of myself, the last thing you’d think to correct). Ruth captures my world with unnerving accuracy, finding a mathematical harmony in it that I only now see. The issue triggered a series of thoughts on how I ended up here, and it there.

When I was 10 years old, my village school headmaster bought me a copy of the Architectural Review, as I would spend every lunchtime and games period I could get out of designing houses; mad underground houses mostly, with no external form. (Though he was the headmaster of my small Oxfordshire village school, to describe him thus is to make him sound parochial; he was anything but – he was the greatest teacher I have ever had, who taught us without us realising we were being taught, and who would go to Harvard or Yale over the summers to write papers dissecting our work with eminent colleagues.)

The buildings in the AR excited and bewildered me in equal measure – even as I drew my houses I couldn’t fathom where you would start to come up with the buildings contained within it (and didn’t really begin to until the day I left Edinburgh fifteen angst-ridden years later).

Around that time I remember coming downstairs one evening to find a good looking man sitting at the kitchen table and my mother saying This man is the architect who is designing our extension. I immediately knew I wanted to be that man.

Not everyone was so encouraging. My scoutmaster refused me a hobbies badge because the houses I drew were too big and I didn’t know what they would cost to build. I left the knotty world of scouting shortly after.

And then when I was around 12 or 13, on a shelf in an attic spare room at home, I found a short run of a white-spined magazine called The World of Interiors (known to me now in shorthand Woi). Reading them sitting there on the floor was to me like opening a window into a new world in which people cared for their houses as they did for people; in which houses had and were bestowed with character and personality. Not to mention the fabulousness of much of it.

The extension had by then been built and I suppose my father had bought this new magazine as inspiration for our new blood red garden room. Later he would take me to see buildings such as Norman Foster’s new Renault Centre in Swindon, leaving me to sit and look at it while he had a meeting nearby (I’m not sure he didn’t take me on a sicky from school to do so). Such buildings continued to seem more or less unfathomable to me. The only building I liked in the only book on architecture in the school library was Fallingwater by Frank Lloyd Wright, which was similarly impossible to comprehend. I’d spend hours looking at this house perched over a waterfall thinking architecture was going to be far beyond me, not realising that this was one of the greatest houses of the twentieth century beyond all but one man. I continued to think it would be beyond me throughout five years at Edinburgh.

But as equal to my architectural education was to discover through the pages of Woi the emotional side of architecture; the way buildings make you feel, and to dream. Architecture is supposed to be a serious business, and reading Woi often felt a guilty pleasure. What the photos of my flat don’t show is the now complete collection of Woi in one of the cupboards, every issue since its launch in 1982, my inner library of imagery and references. And it was Woi that got me my first job.

Bored of sitting at a drawing board in my third year at Edinburgh University, I wrote to Roger Capps, whose house and exciting life I had read about in Woi (he drove a 1930s open top car around the Welsh border lanes) for my first placement job, and worked for six months in his builder’s yard in the shadow of his house learning the callused way about materials by carving green oak beams for Windsor Castle and stone for Hereford Cathedral. His was I think the most beautiful house I have ever been in, though freezing cold.

So it was with great humility that I took a call from Rupert Thomas, the current (and only second after Min Hogg) editor of Woi, asking if he might photograph my flat and the office this summer, and it is with a sense of great humility that I see it printed in these to me hallowed pages. My 12 year old self would be proud to see it.