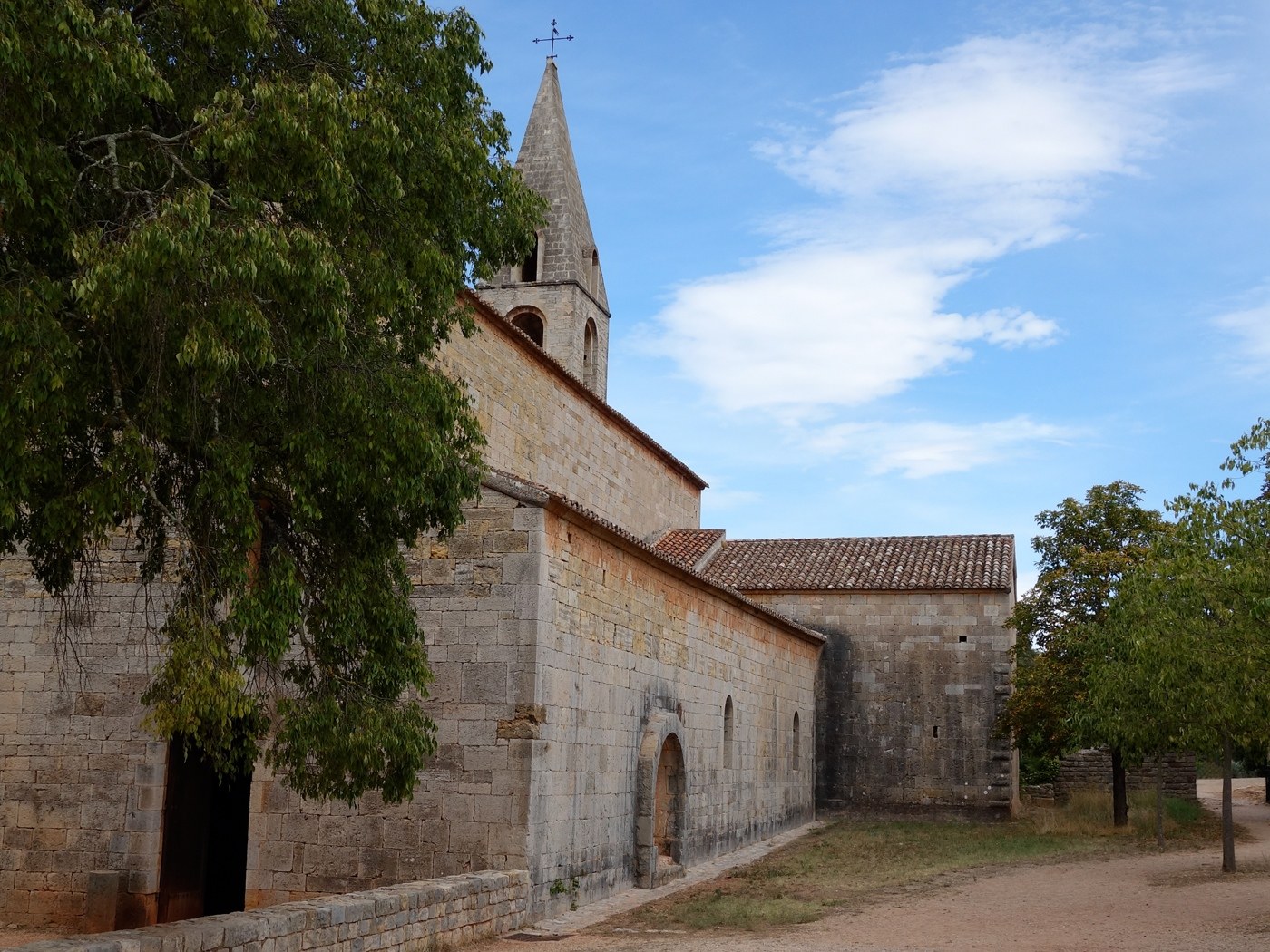 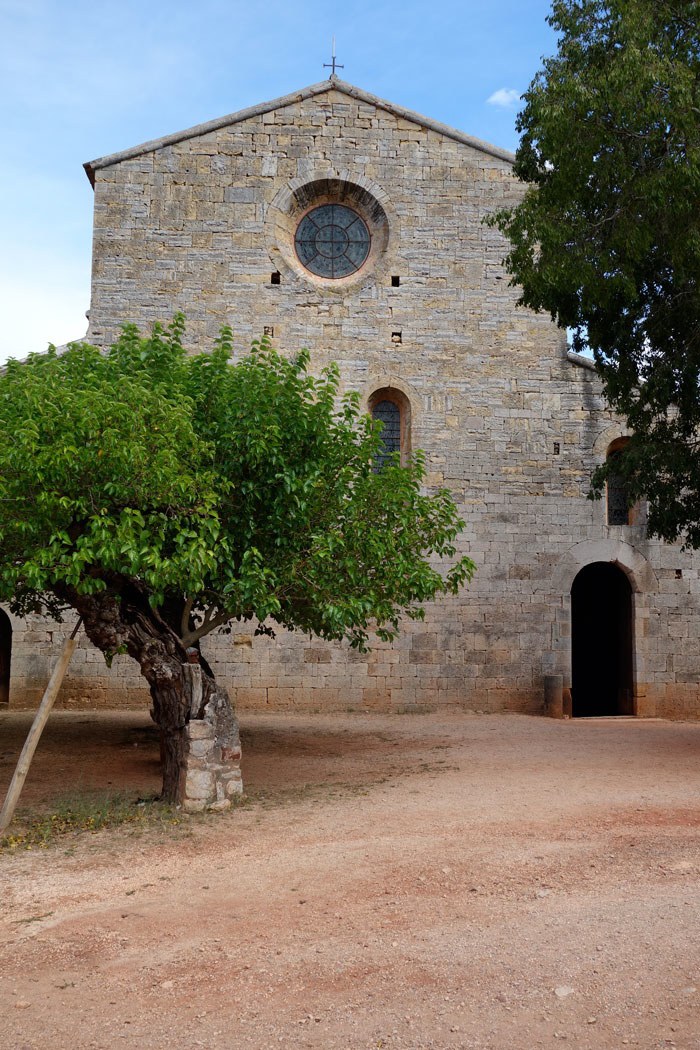 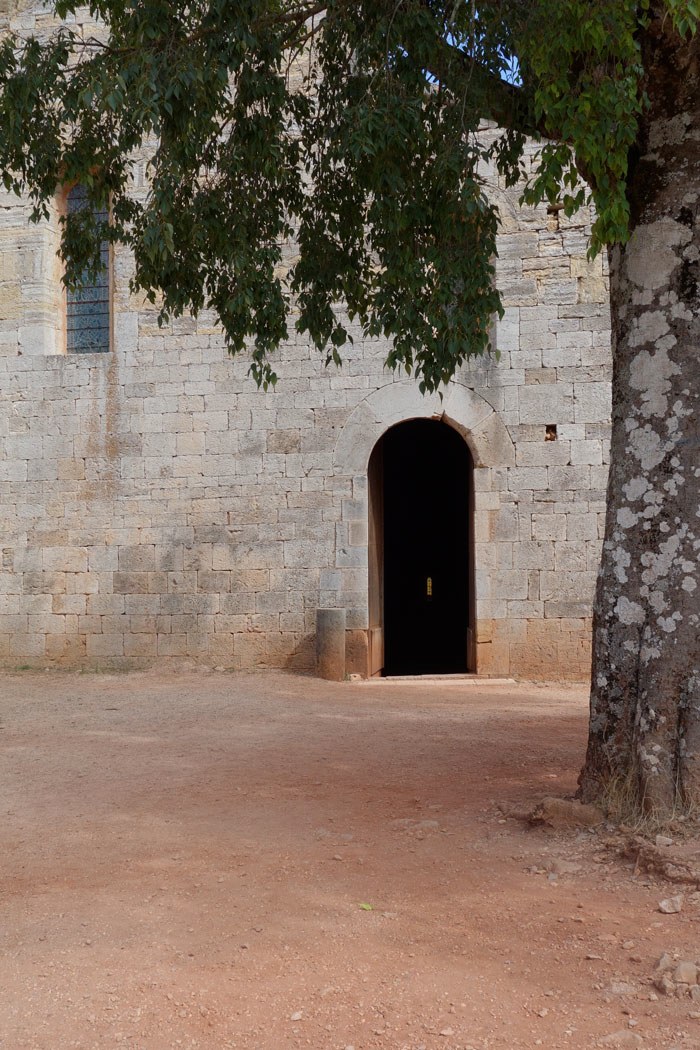 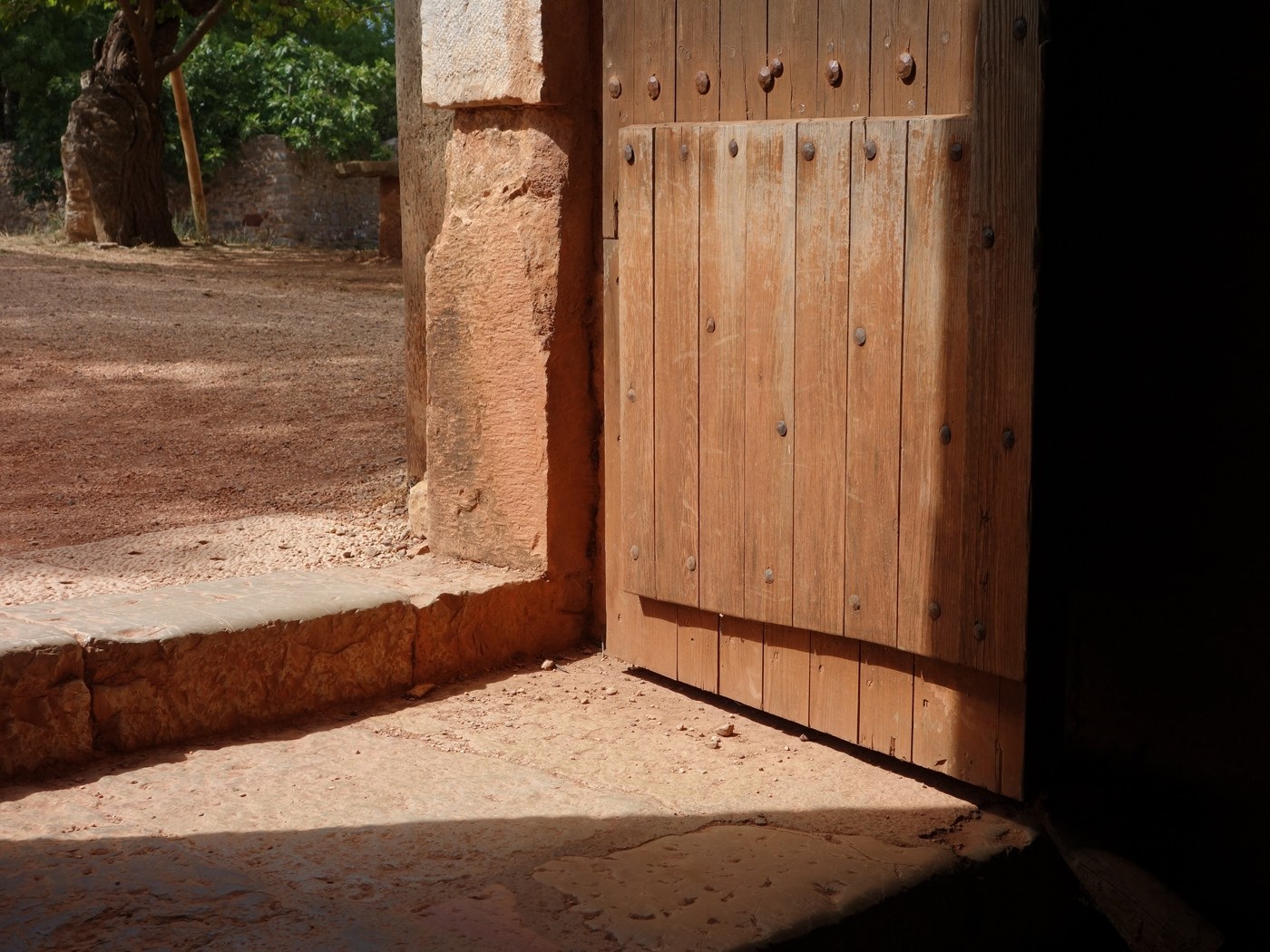 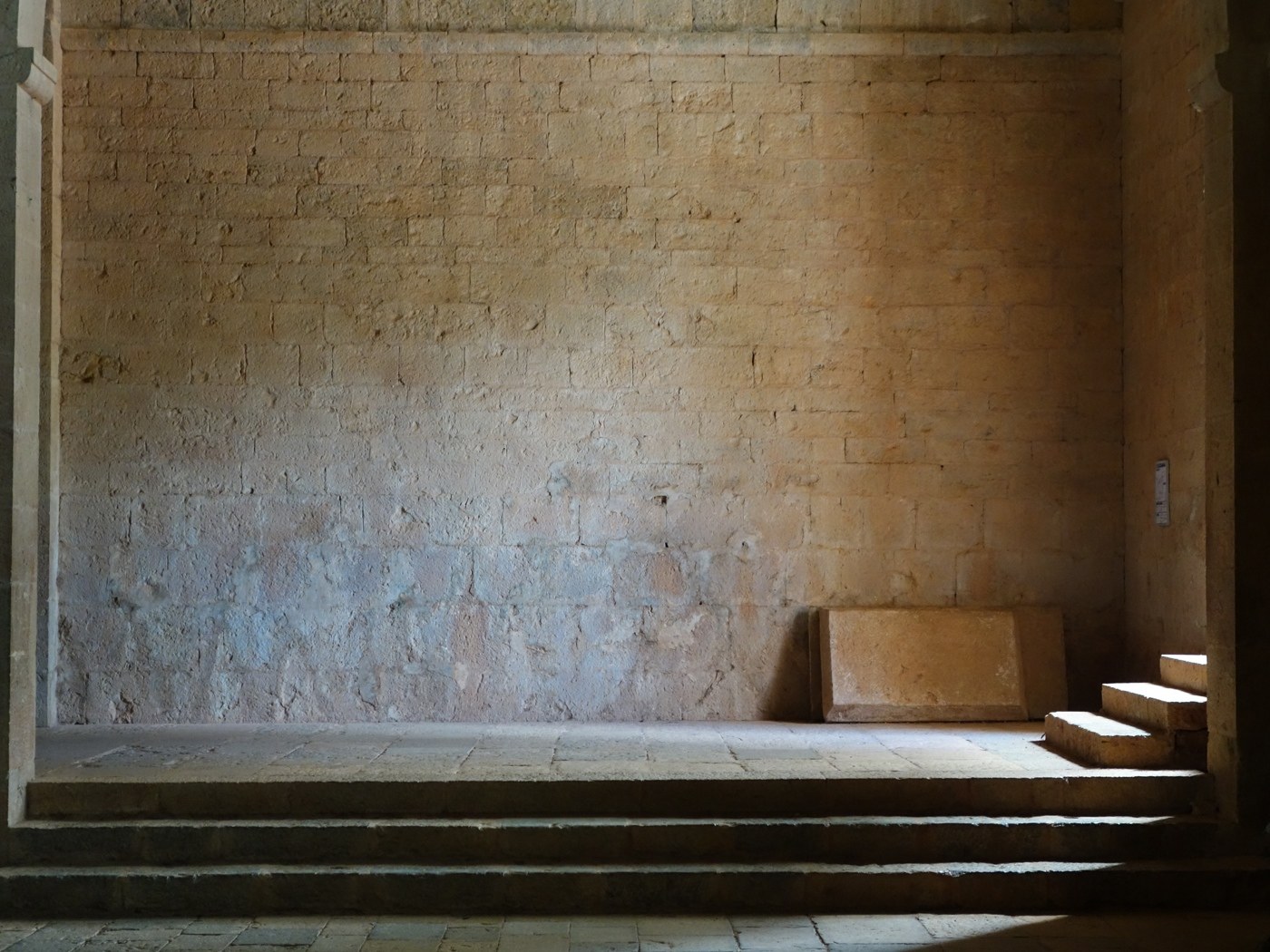 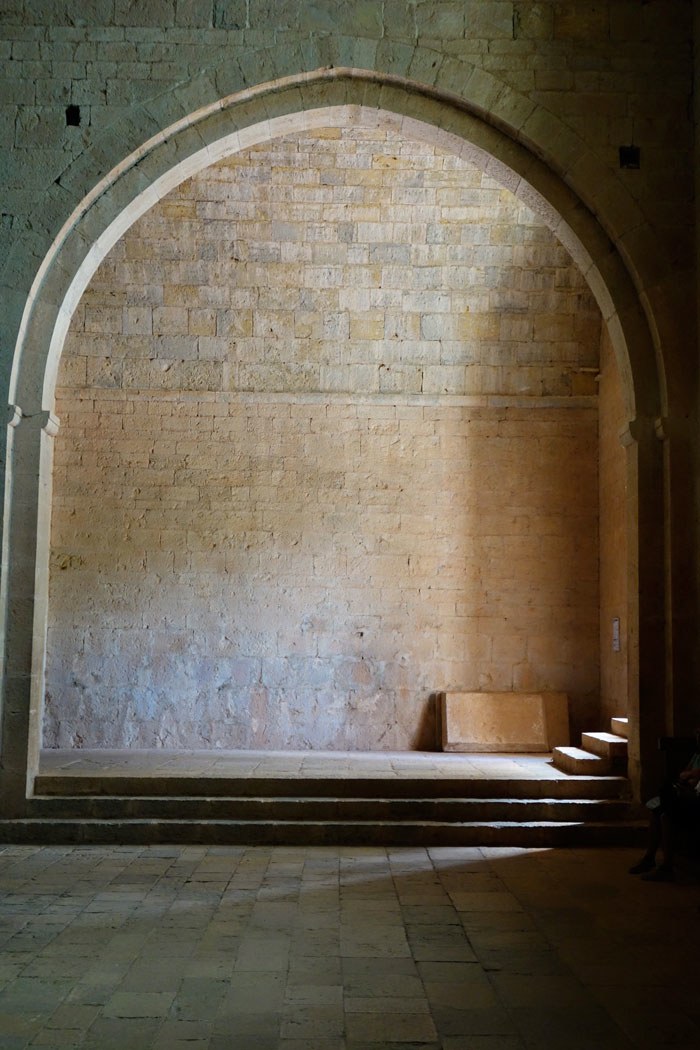 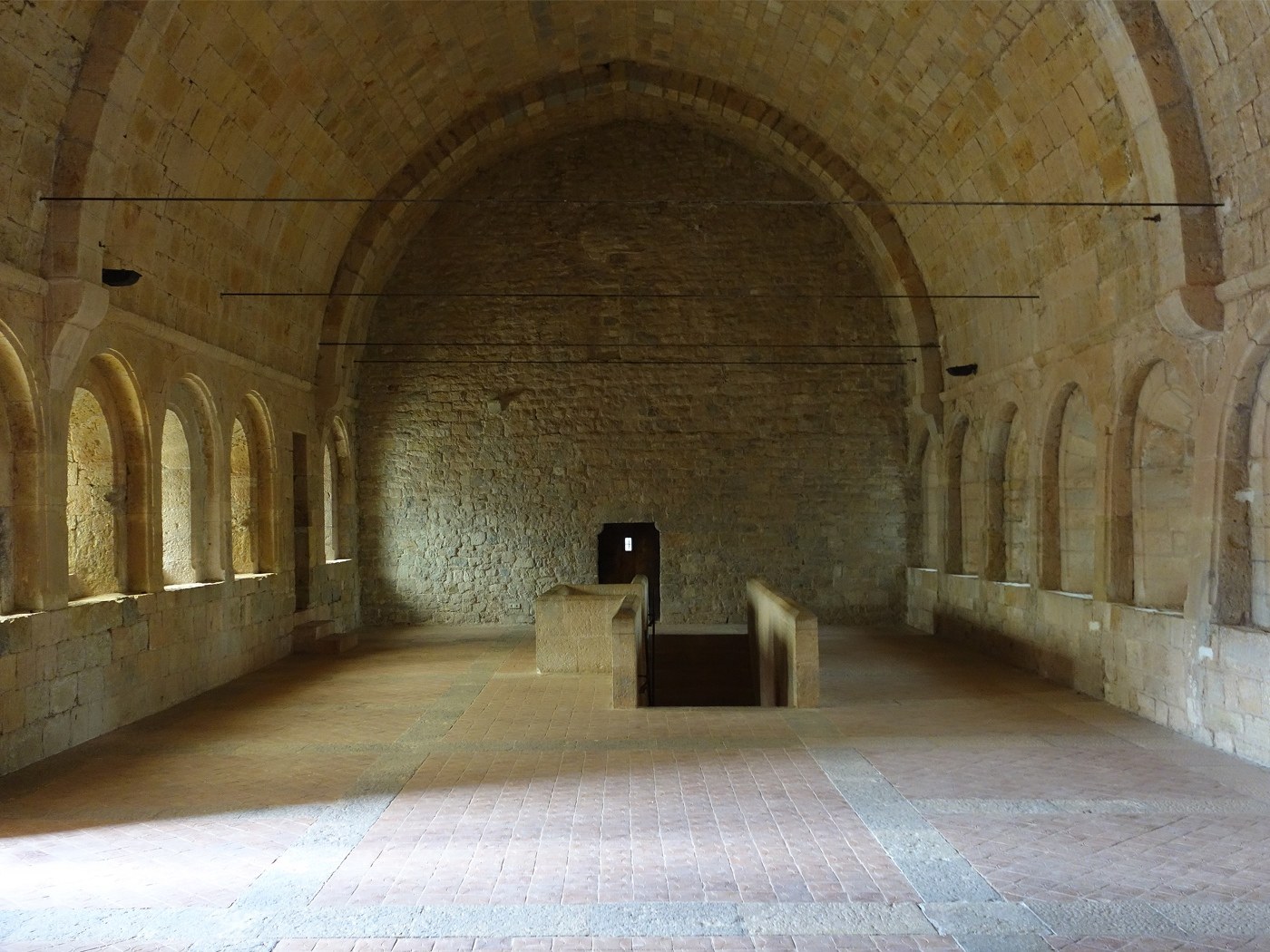 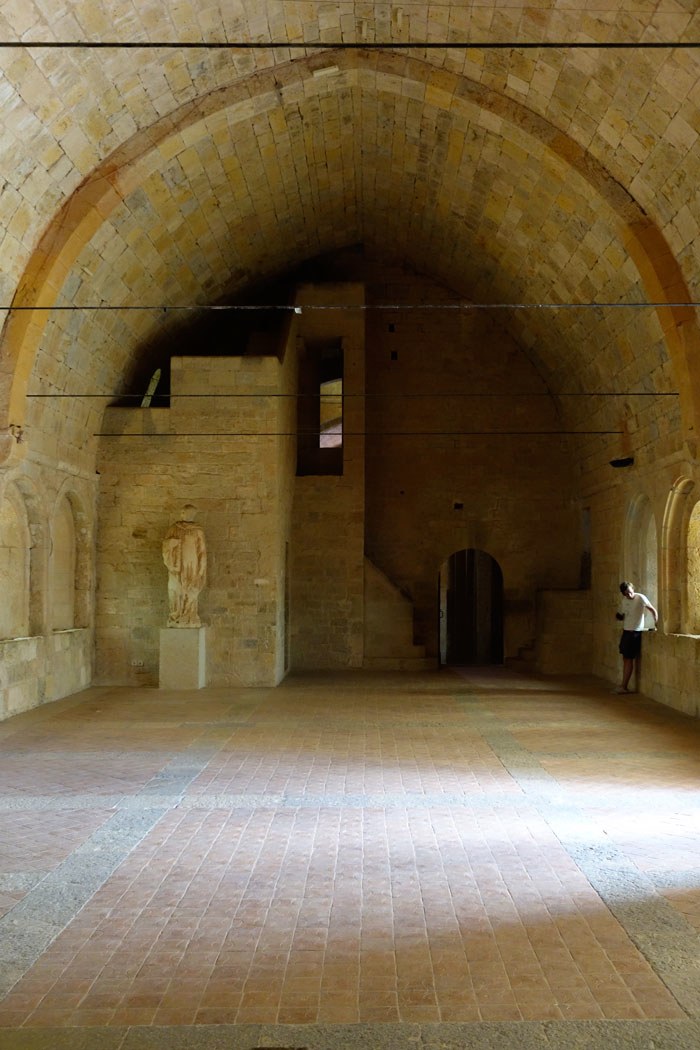 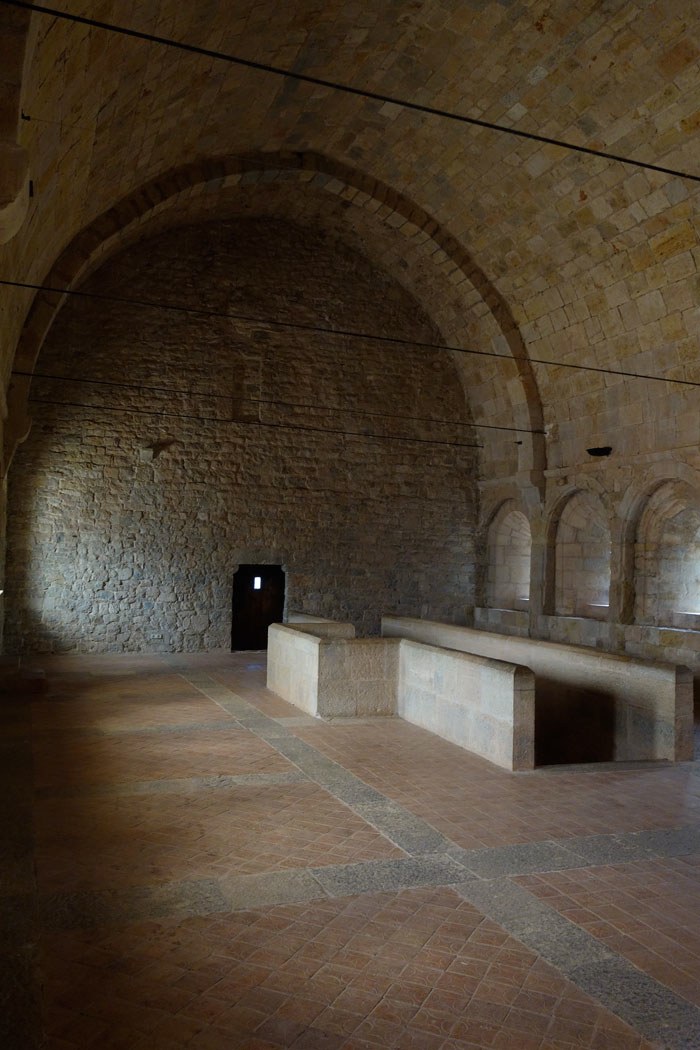 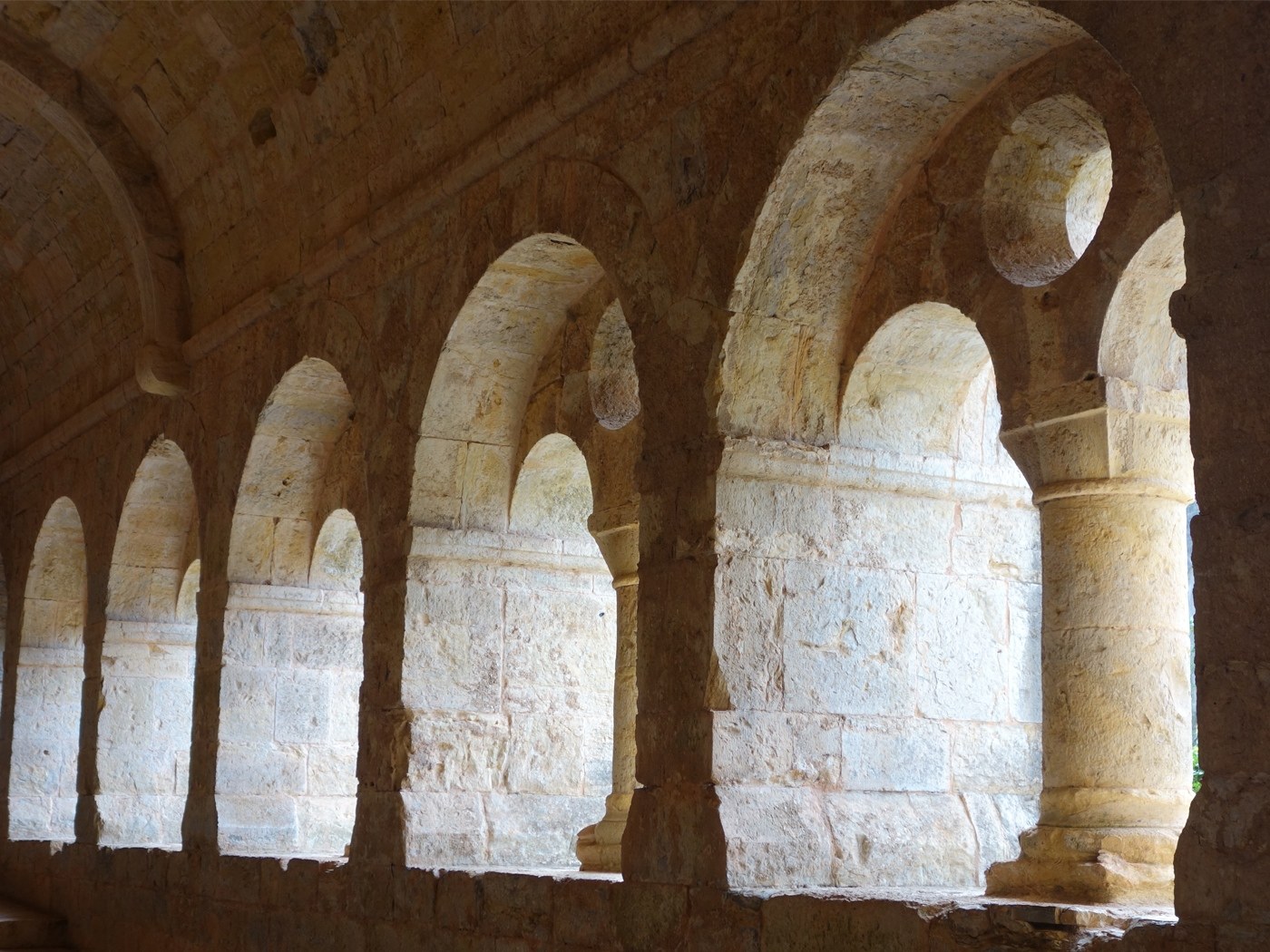 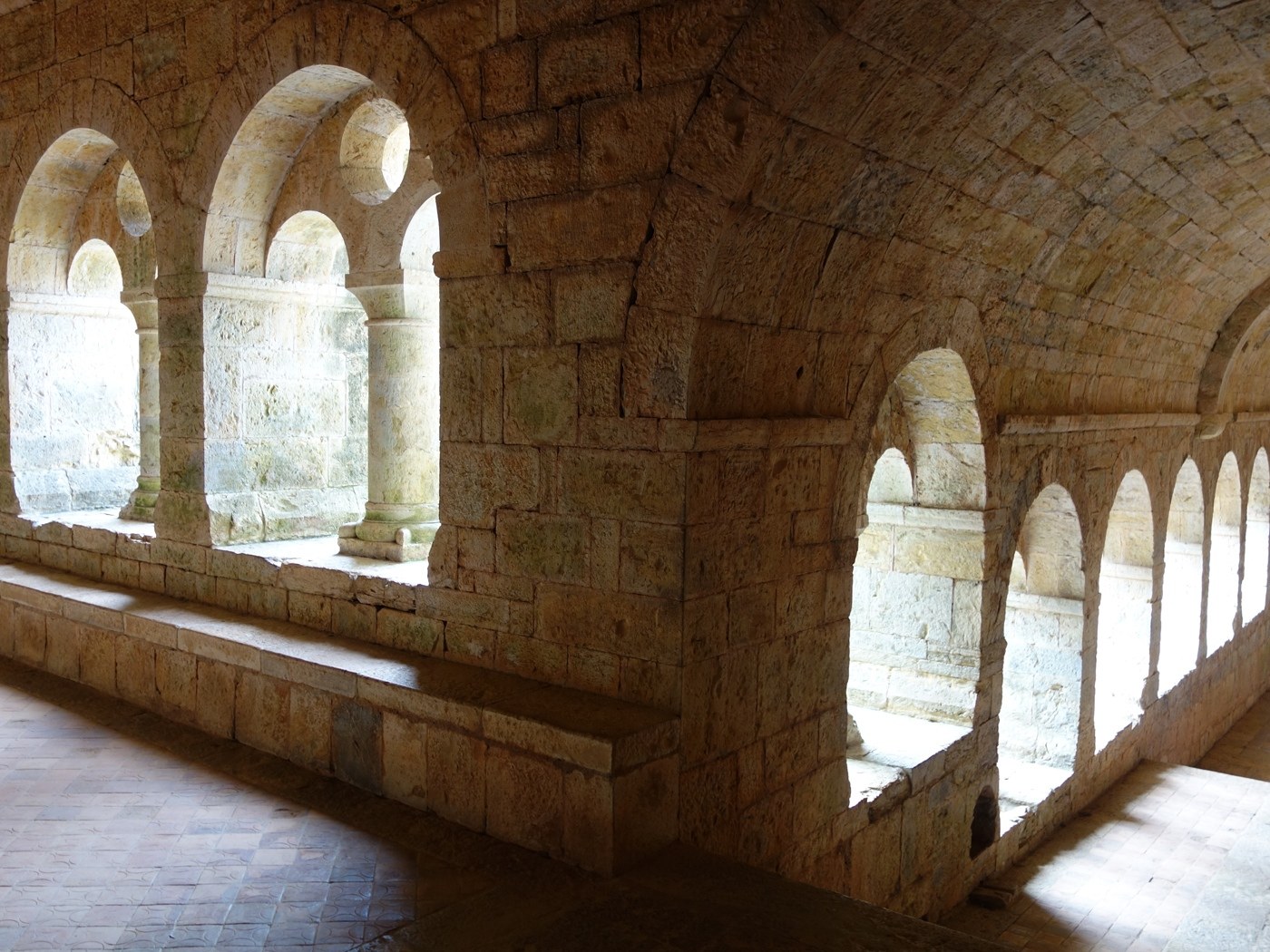 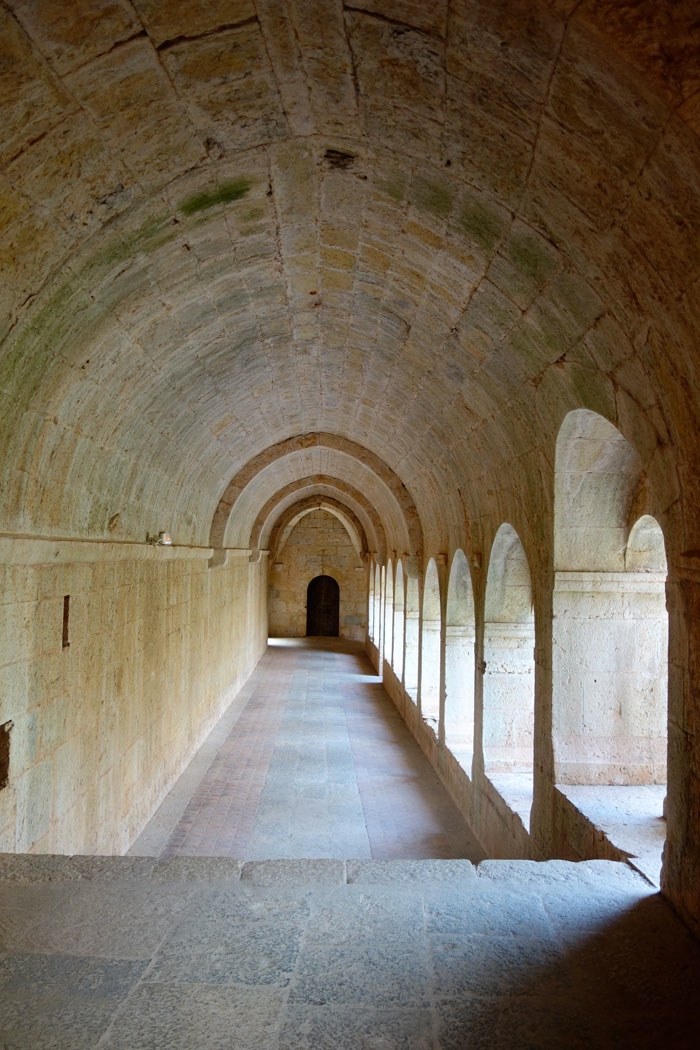 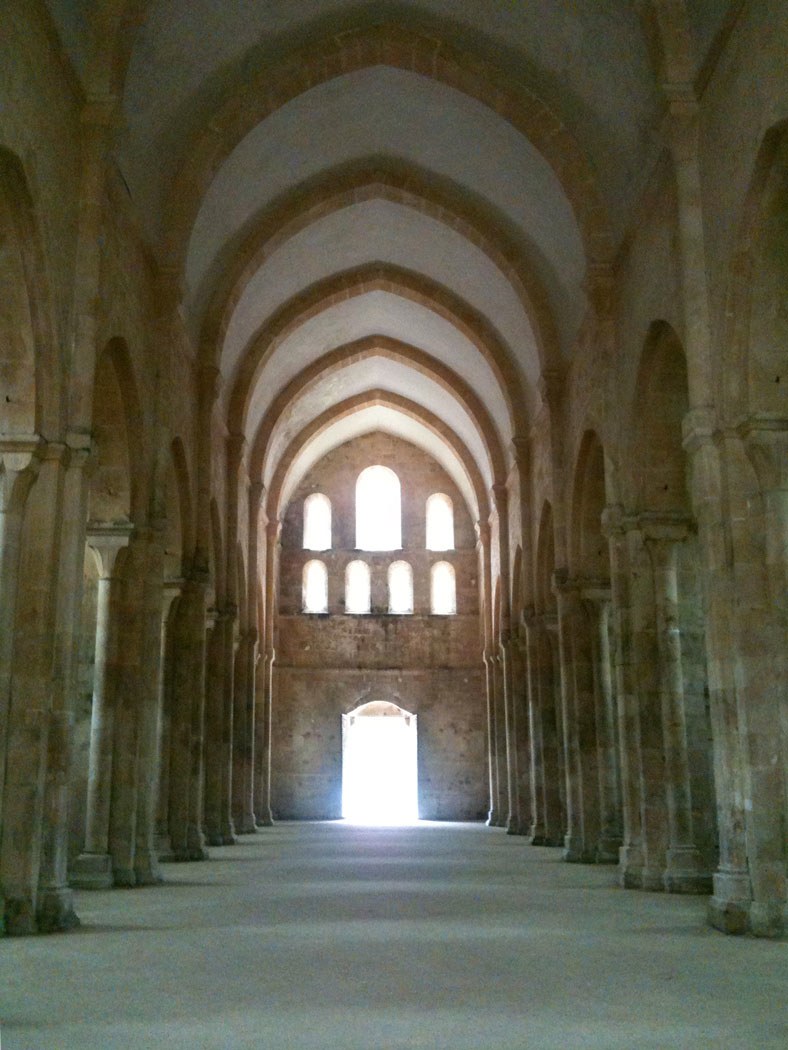 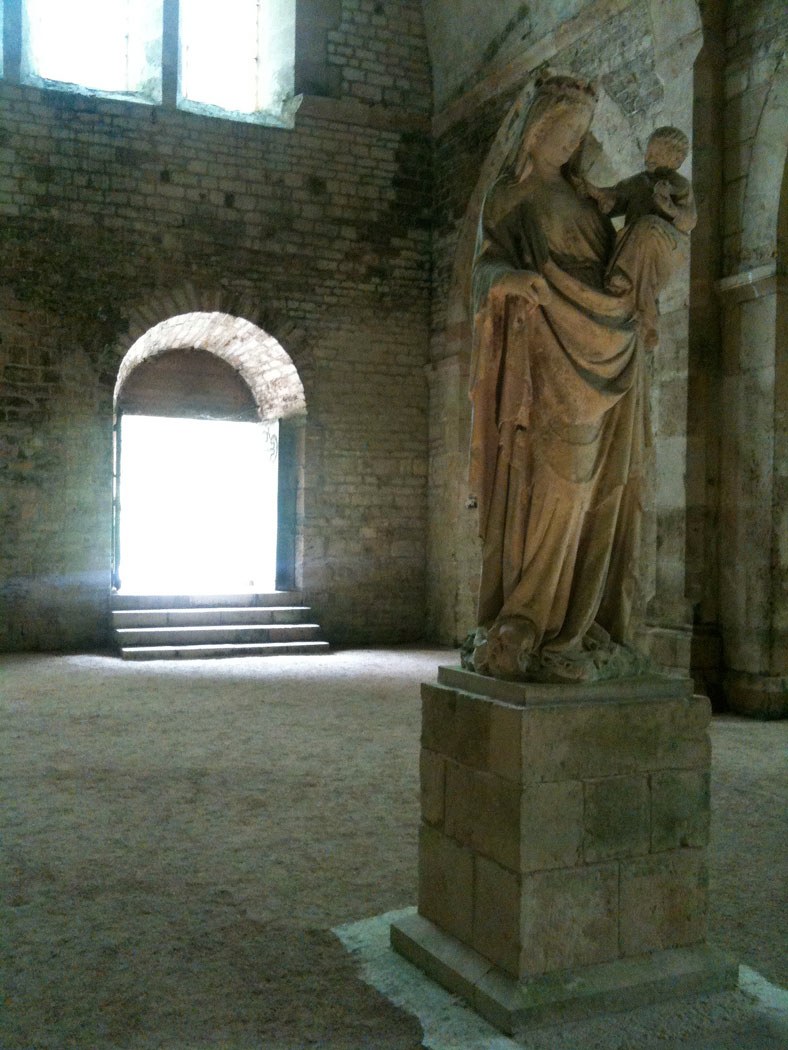 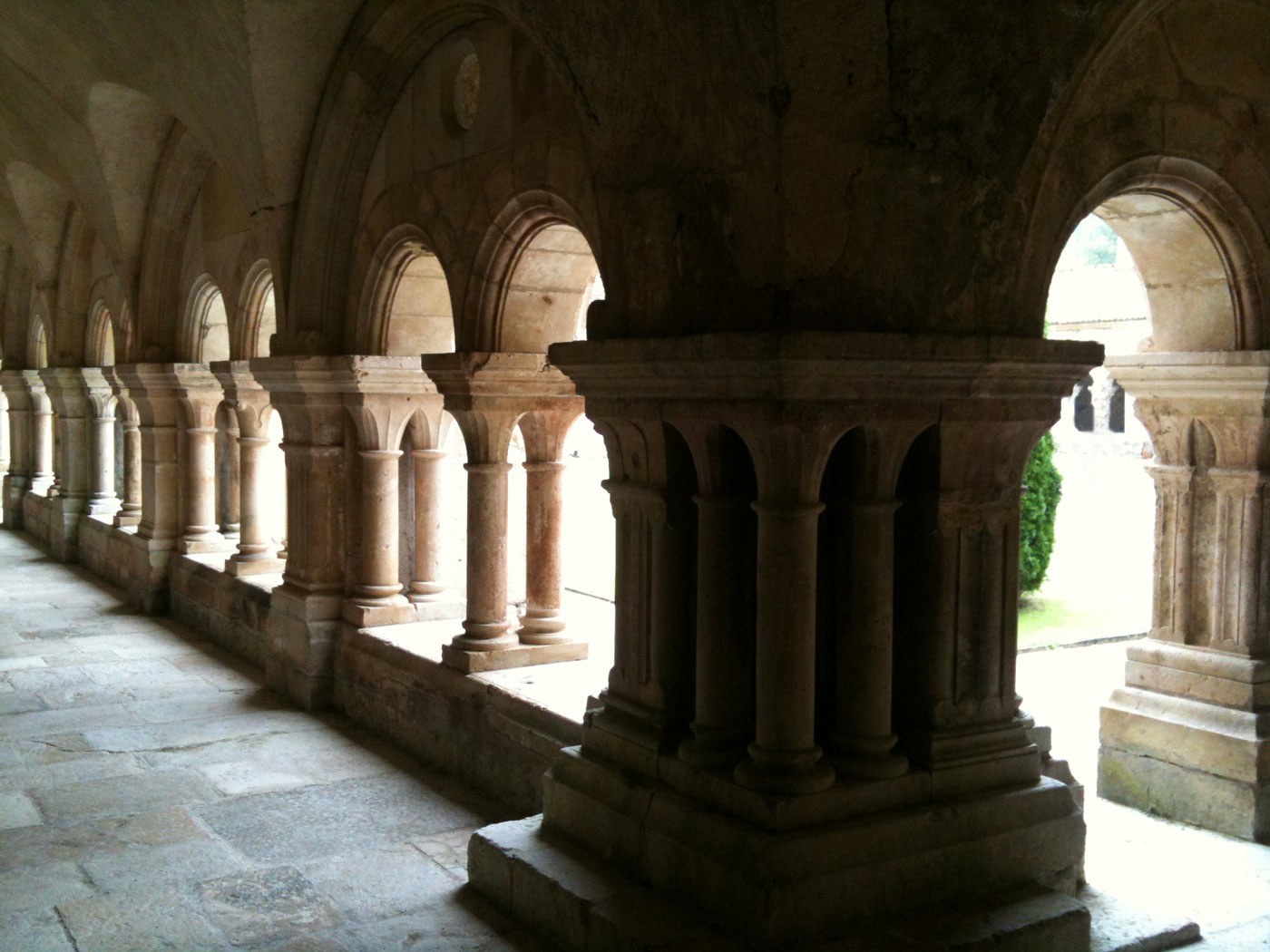 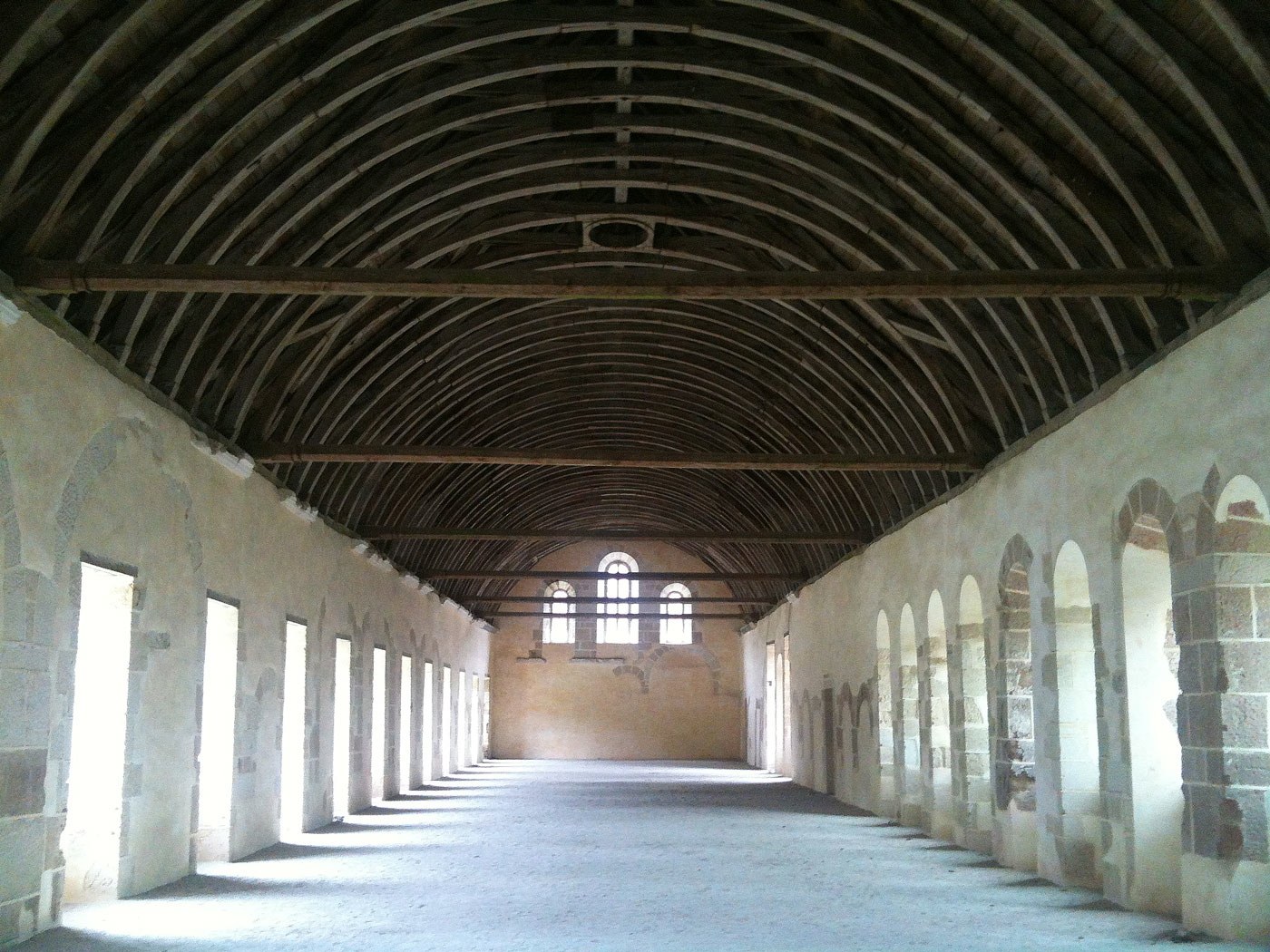 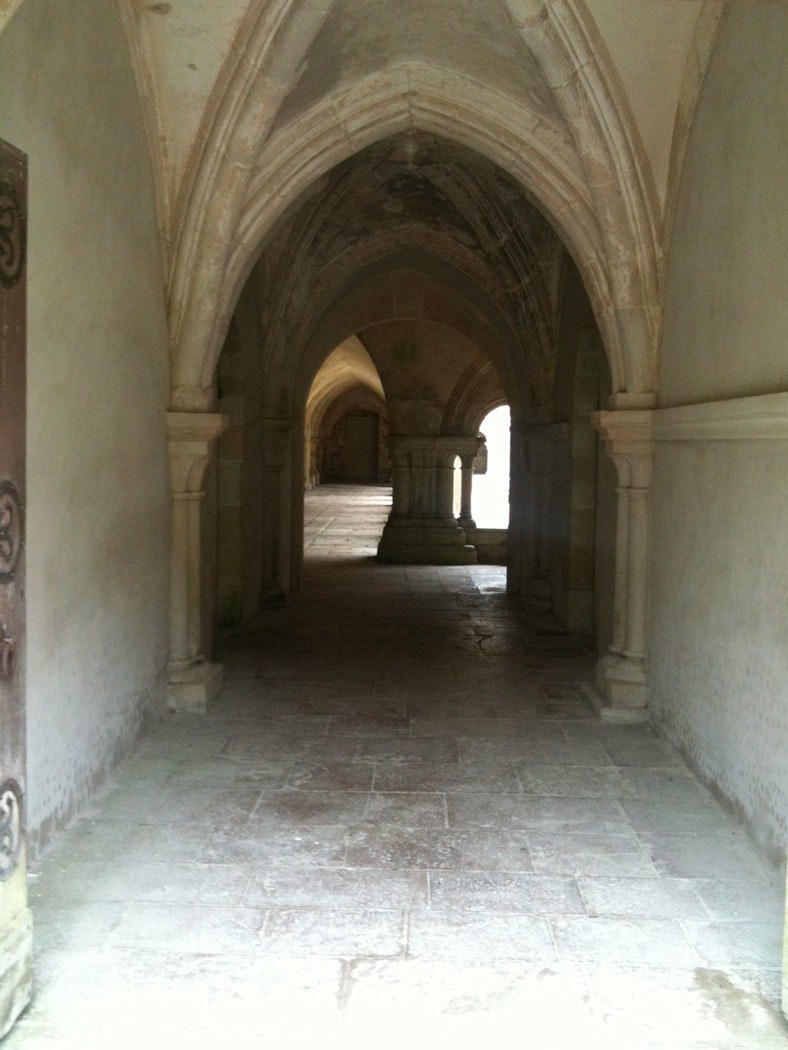 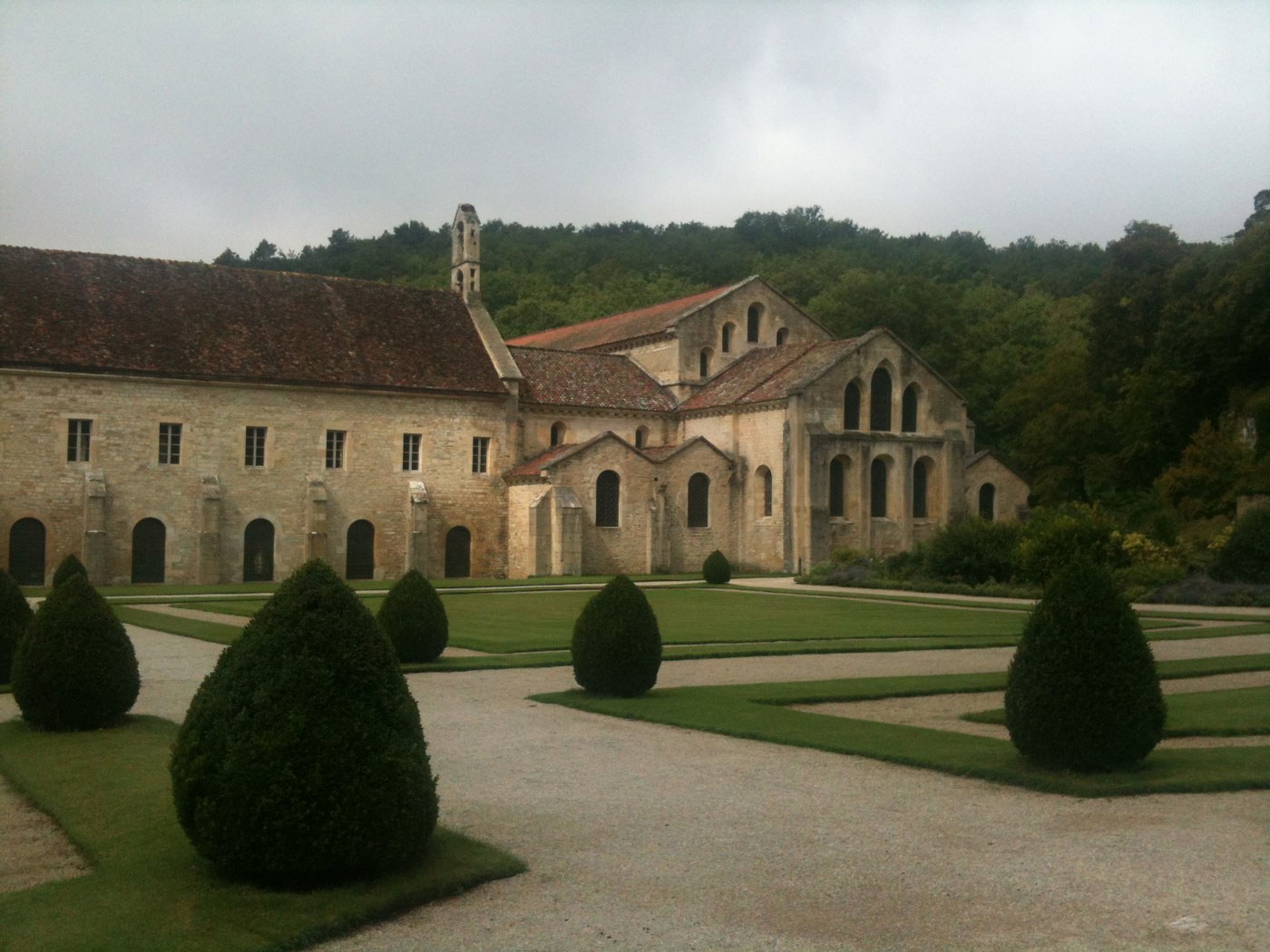 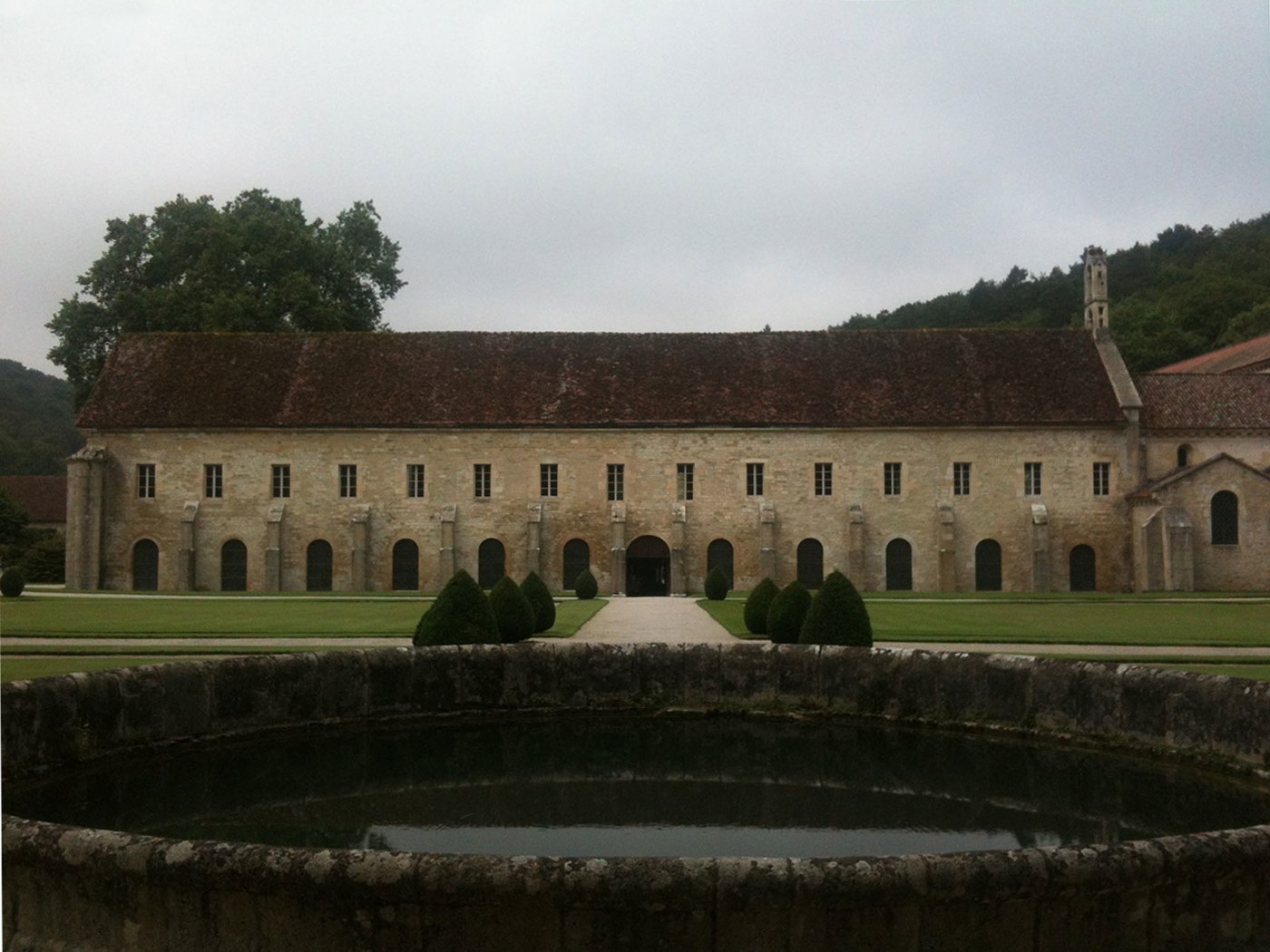 The Cistercian Abbey of Le Thoronet in Provence, France, lauded by Le Corbusier and latterly John Pawson, is the most perfect Cistercian monastery, carved entirely from stone so accurately cut no mortar was required in the joints, creating spaces which give an intense awareness of the passage of light and perfect acoustics. Exalting as it is, it does provide evidence that such beauty is not sufficient nourishment – the harsh conditions were such that the life-expectancy of a twelfth-century Cistercian monk was just 29.

The Abbey of Fontenay, a little further north in Burgundy, is a gentler building, now the wing of a private house formed out of the Abbot’s Lodging. At noon on the longest day sunlight from the clerestory roundel windows falls in a line exactly up the centre of the chapel nave, the coordination of which presents severe programming issues seen through 21st century eyes.