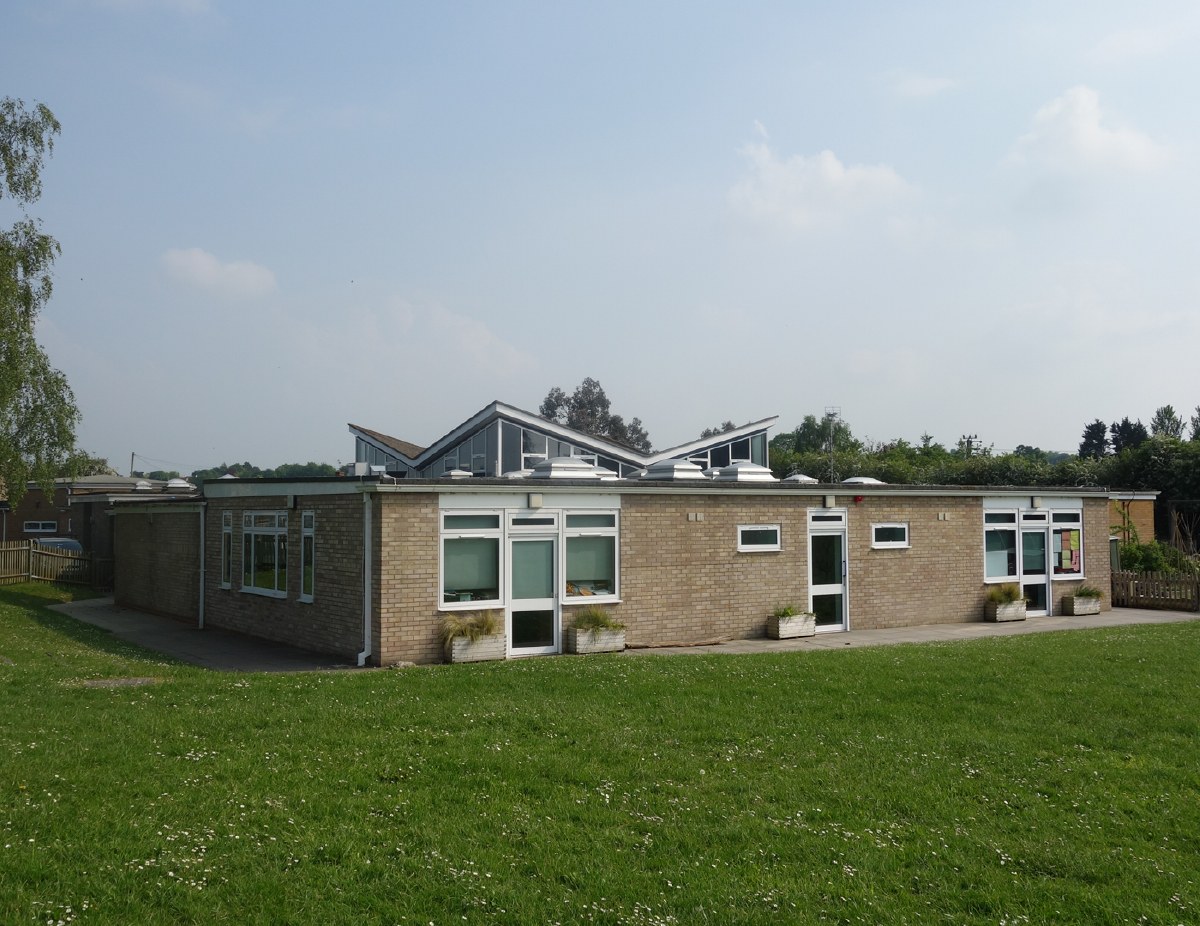 It should be a passable hope that we will all be steered by at least one teacher in our lives who becomes, in retrospect, our guide; the person who opened our eyes to education as something other than drudge.

For me it was, with no disrespect to those that came before or after, Mr (Michael) Armstrong, headmaster of my village school in Oxfordshire (100 pupils), and my teacher for two years from 9-11 years old, whose obituary has just been published in the Guardian.

Most memorably, he bought me a copy of the Architectural Review when I was 10 (which I still have). But more so, he held to a wonder at the possibilities of children’s minds, and this very wonder itself unlocked yet further freedom.

He wrote to me a year or two ago after being sent a magazine article I was in, saying that he could see in my work now a line of intuitive enquiry that he could trace from my drawings aged 10. This, unprompted, was incredibly, and typically, prescient, since it is remaining close and open to intuitive response that is my sole aim in architecture; the rest follows from that.

I replied to him that under his eye we learned without realising we were learning, and that those couple of years were the truest education I feel I was ever given.

Certainly, and despite those village parents seeking a traditional structure, we were streets ahead of other pupils arriving at secondary school – and yet our days had not been spent learning by rote, but instead running a school magazine, building go-karts, making a Jean Arp-esque sculpture, and, in my case, of designing strange, formless, underground houses made up of triangular rooms. In my last year I produced a measured drawing of the school’s flat roof (no handrail) and trapezoidal Hall roof structure.

In the summer, unknown to us, he would go to the States and take a course in childhood education at a renowned college. He wrote a chapter in one of his books on my sister Rebecca’s childhood stories.

Whether he had to be the genius interlocutor of children’s minds he was to be able to teach in the way he did, or whether anyone with similar will could, I don’t know, but thankfully I don’t need to find out.

I owe him a great deal.