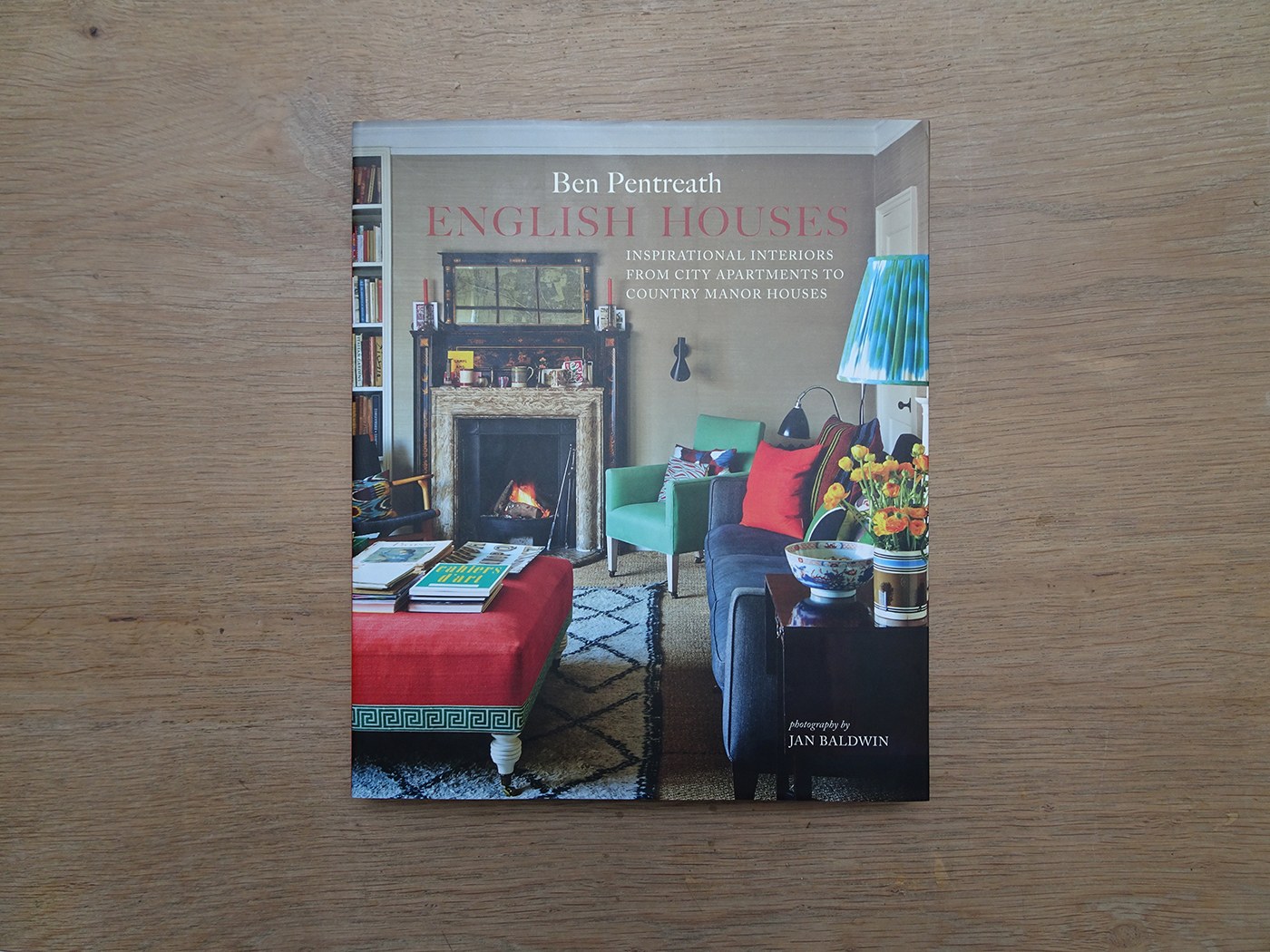 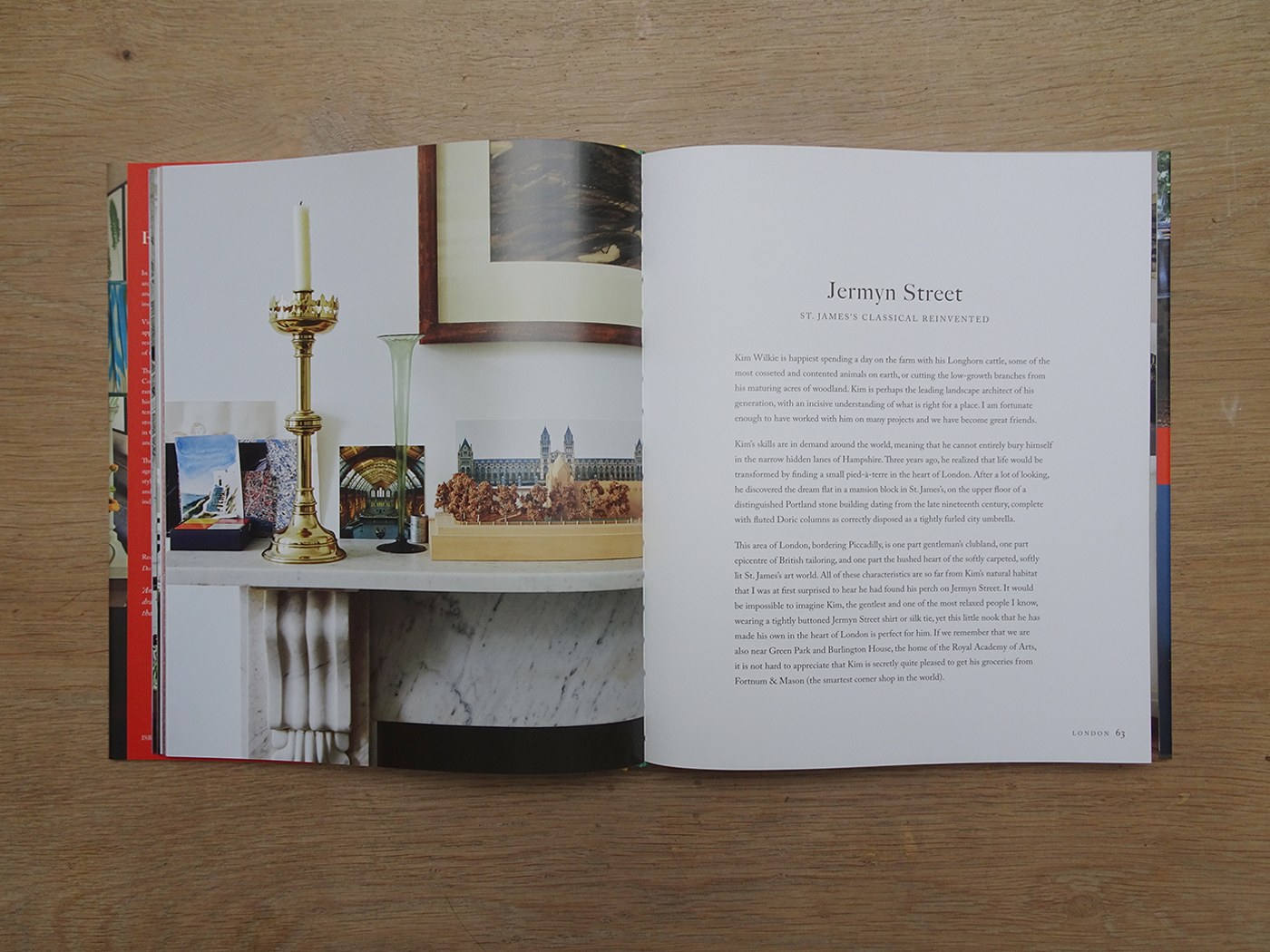 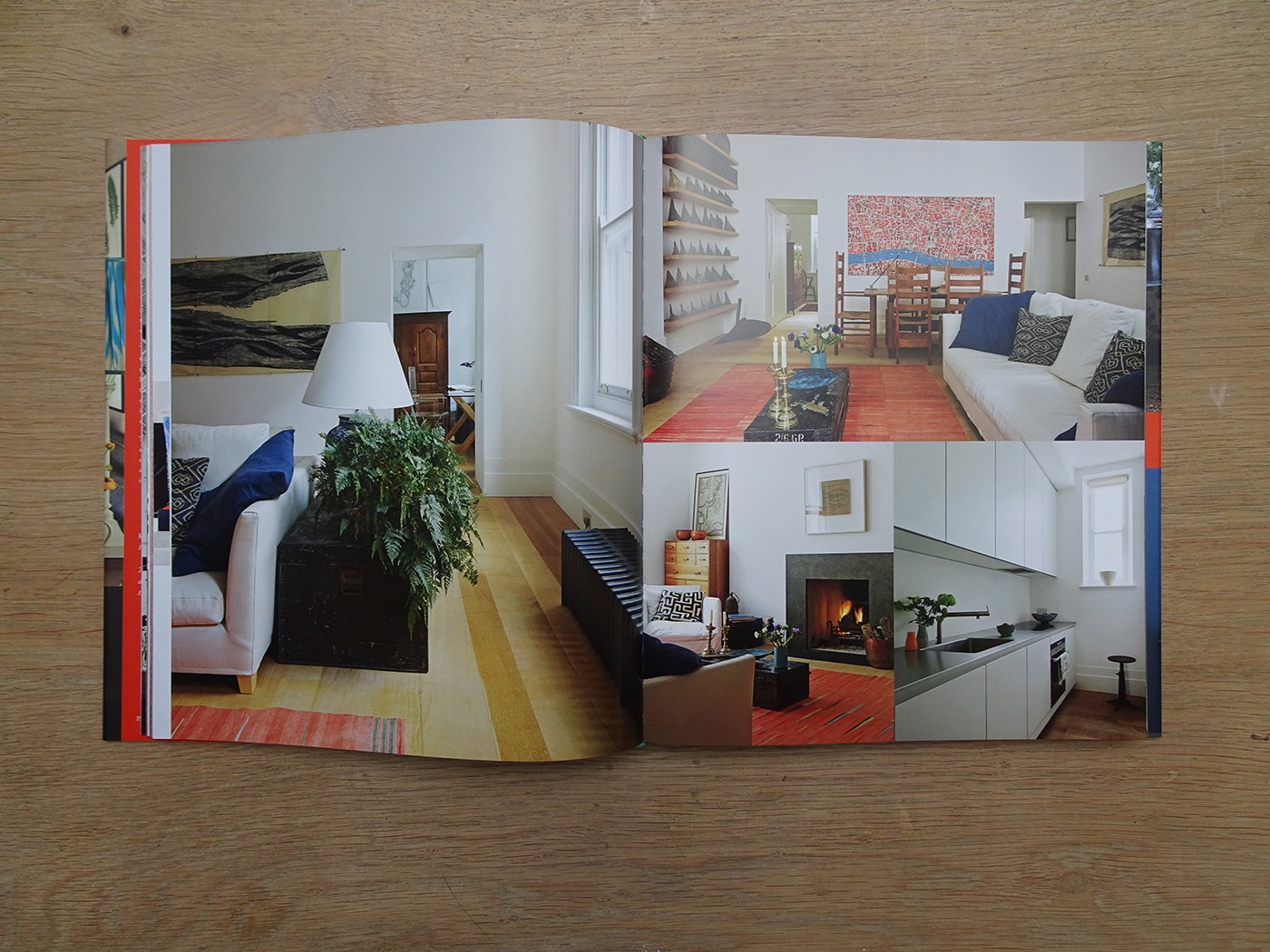 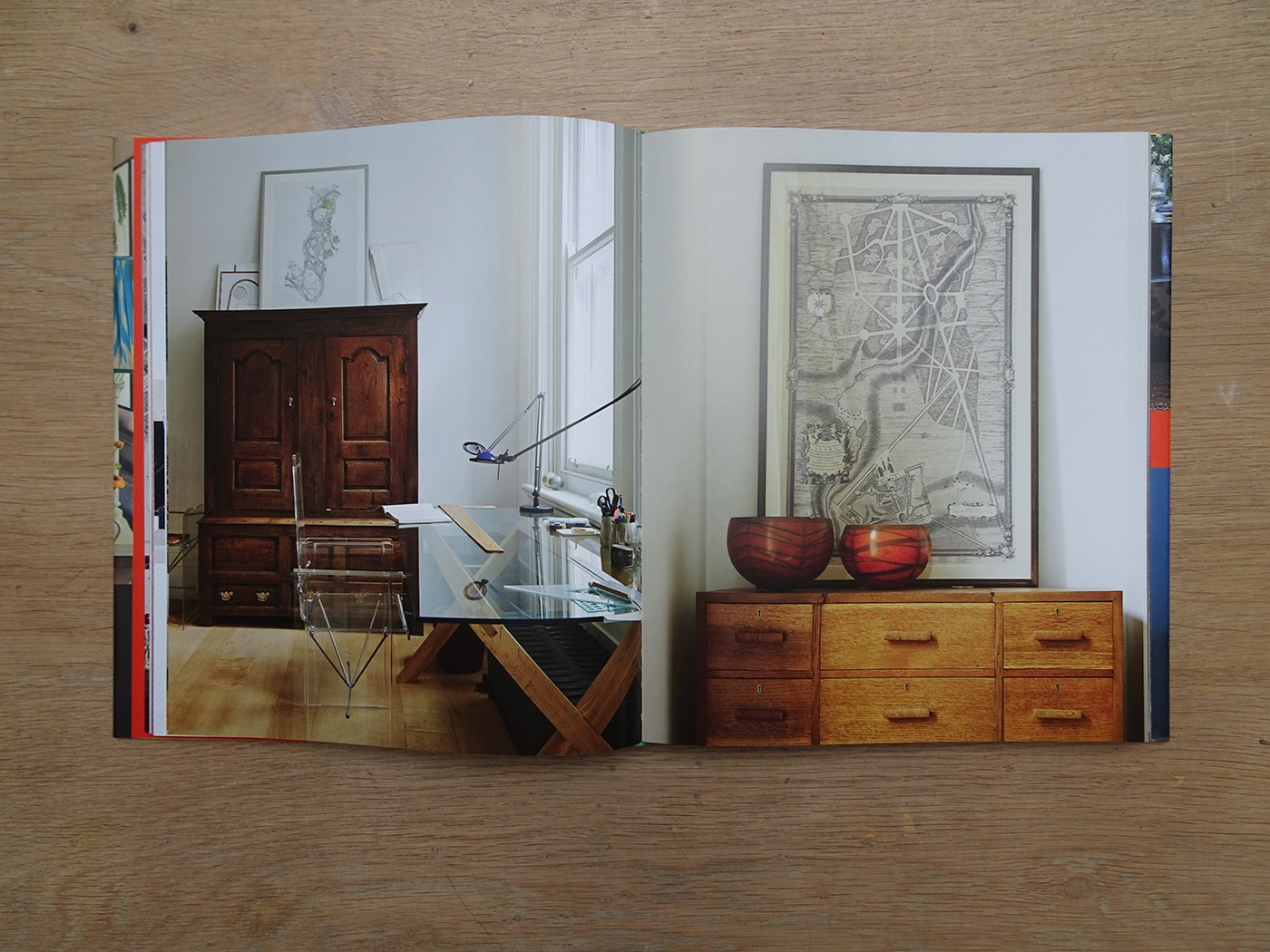 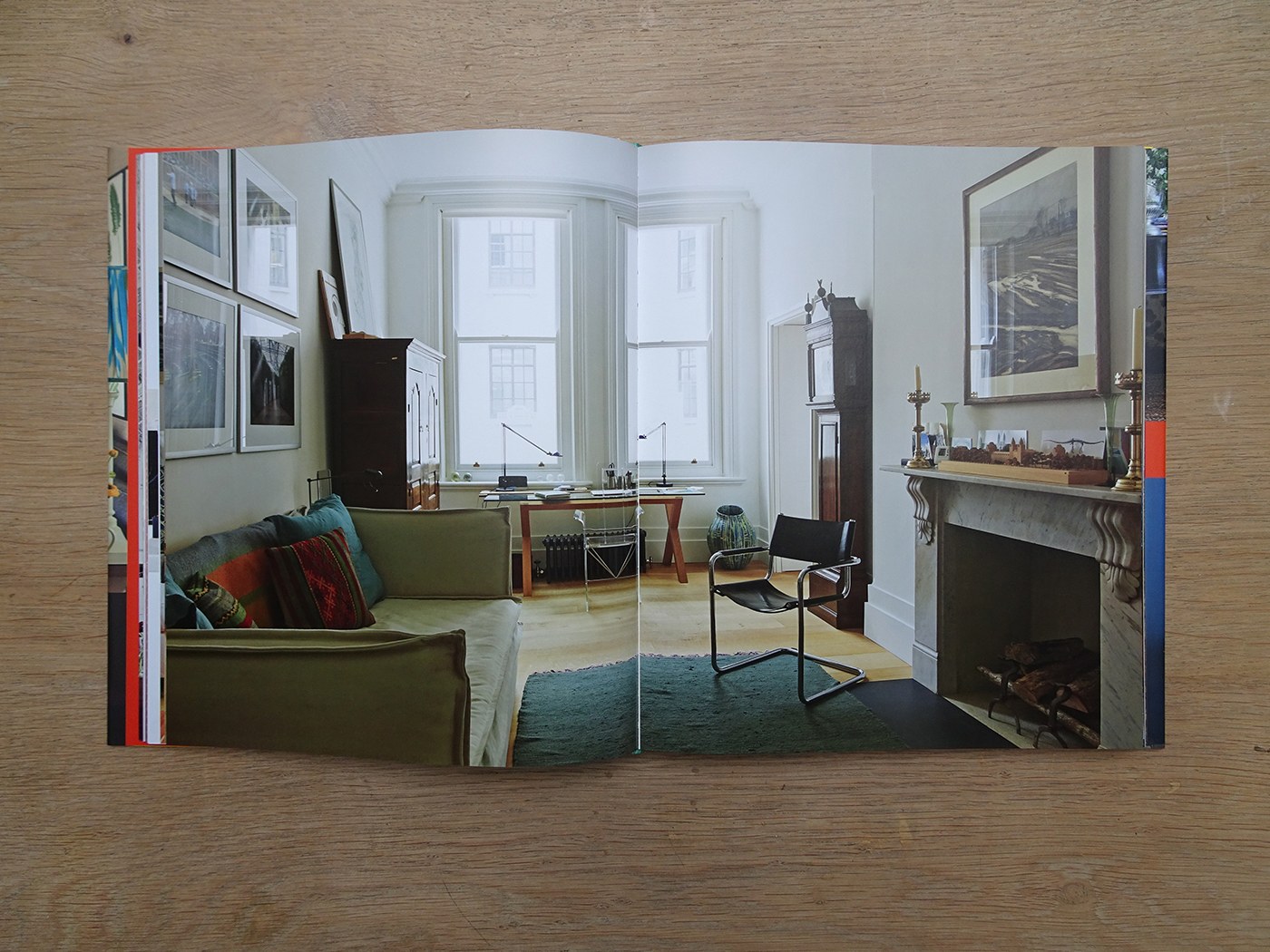 “I was flattered to be included…” is how the wanting-to-seem-modest, publicity-shy English begin self-publicity. And so I was flattered, and not a little honoured, to be included in my friend Ben Pentreath‘s latest book, English Houses, which has a chapter on the apartment we did in London’s St James’s for the distinguished landscape architect Kim Wilkie. I was particularly flattered because it was unexpected: I thought Ben was writing about Kim’s farmhouse in the country.

It is funny how Kim’s spare interiors manage not to feel out of place among the considered clutter aesthetic of the rest of the book through the lens of the photographer, Jan Baldwin. Cameras may not lie, but they do have a take on things.

Here, immodestly, are Ben’s paragraphs that mention me:

Kim hired our mutual friend William Smalley to do the job. William is a London based architect who has developed his own distinctive design language, which rests somewhere between a profound reverence for tradition and an uncompromising minimalism. It is hard to define William’s work without using the hackneyed expression timeless, but maybe the better word is private. Nothing here is ostentatious. There is an inner modesty that suits Kim like a glove. The project was a perfect collaboration.

Everything is deeply considered, but rarely designed to within an inch of its life. William’s schemes contain serious thought, but they wear it lightly, almost nonchalantly – which is why I identify them as quintessentially English. You will not find here the cluttered, squashy-sofa school of comfort of the typical English interior, but something of a different sort – the comfort that derives from knowing that everything works and is quietly harmonious. It is the comfort of simplicity, a quality that is often evident in the cool, limewashed walls of a medieval building, which has been filtered and made lucid through a completely modern sensibility.