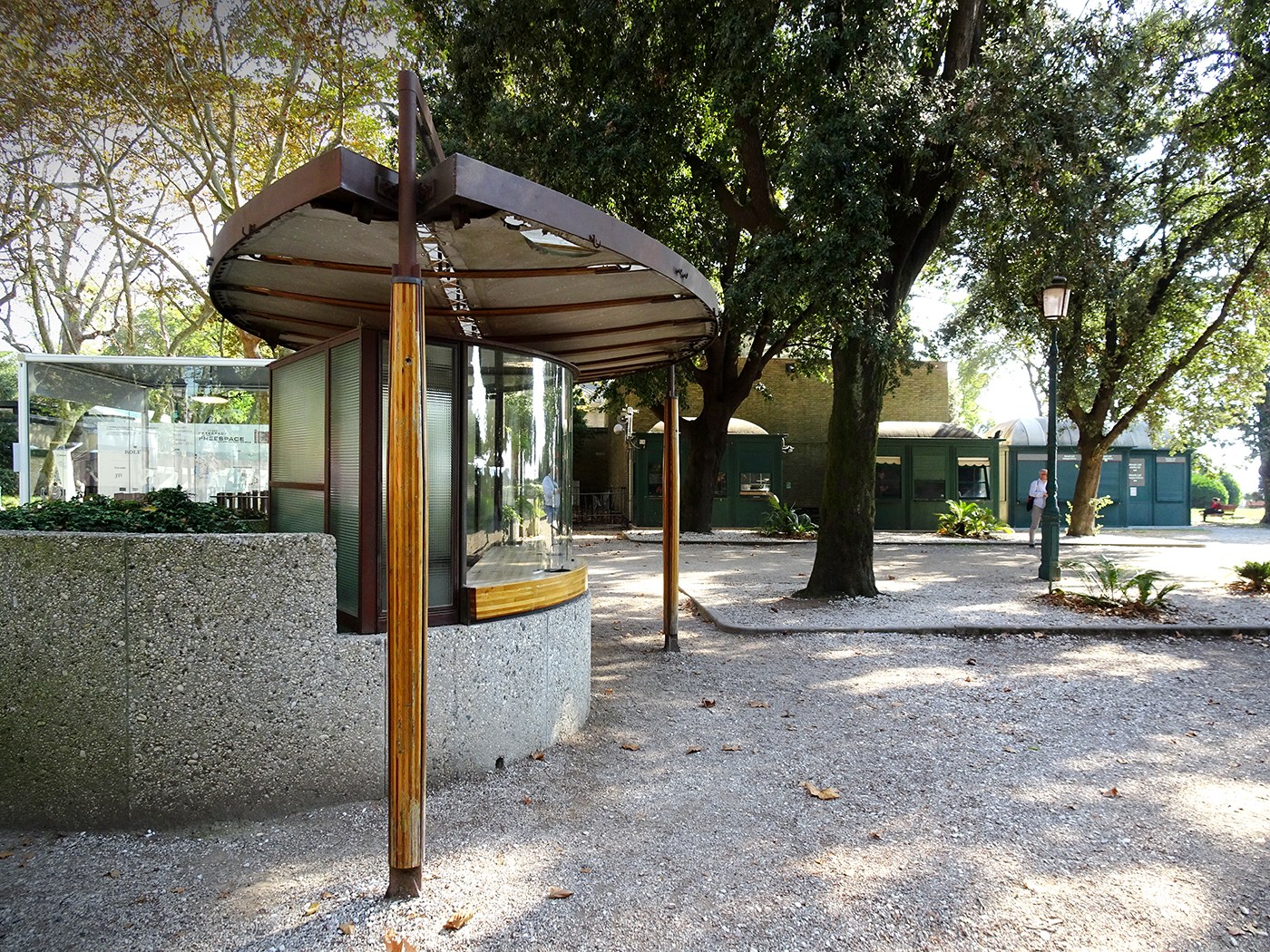 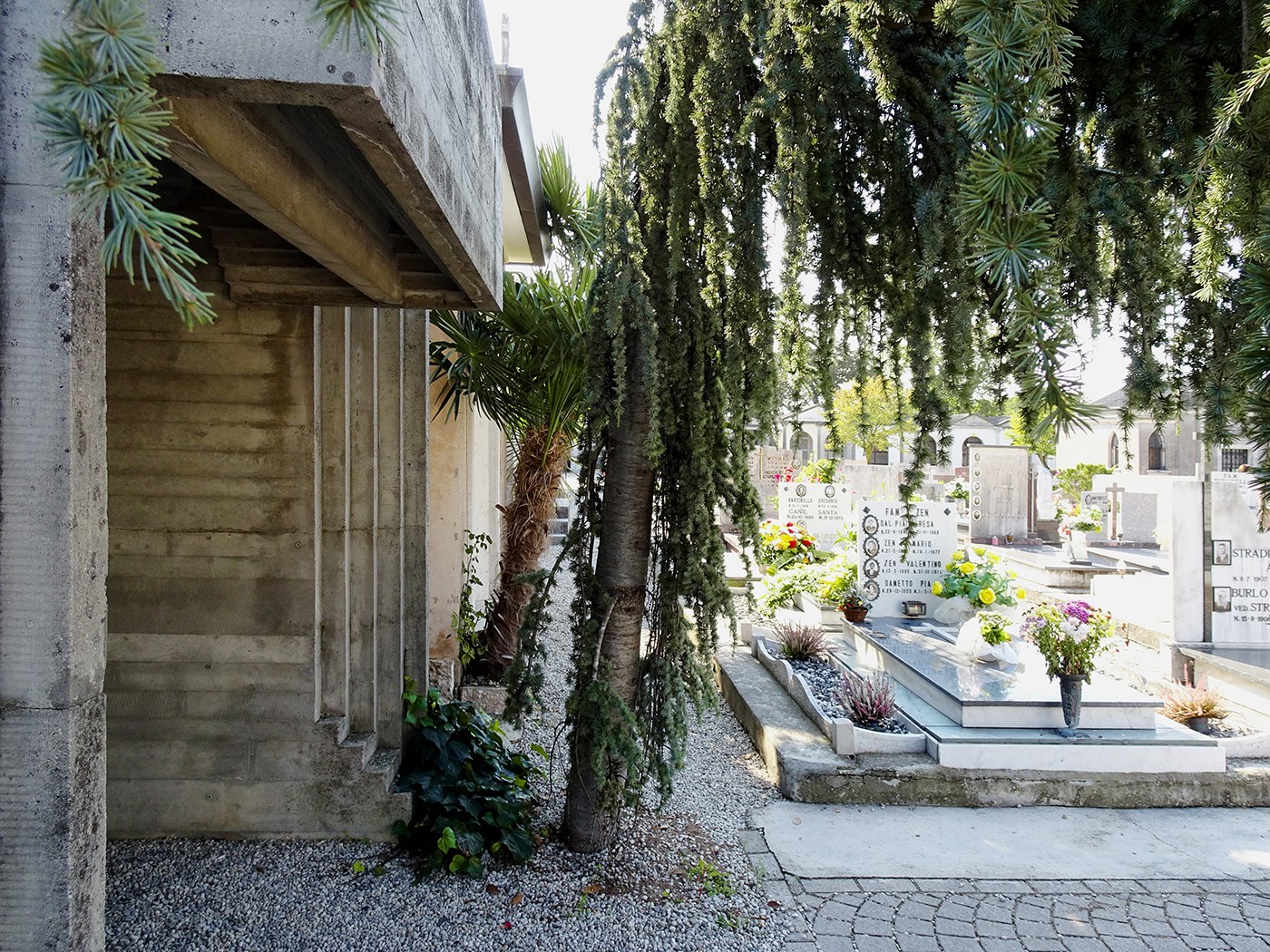 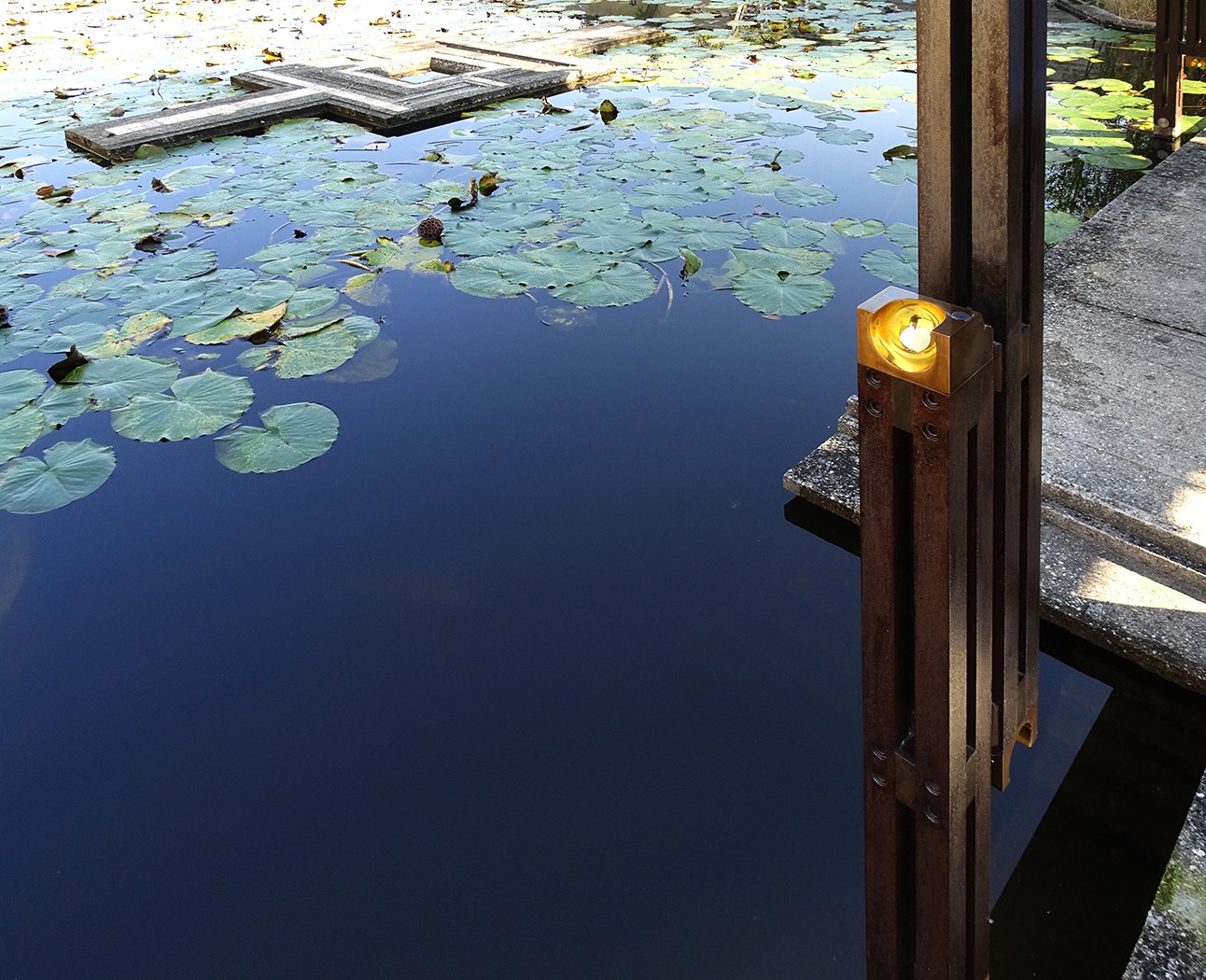 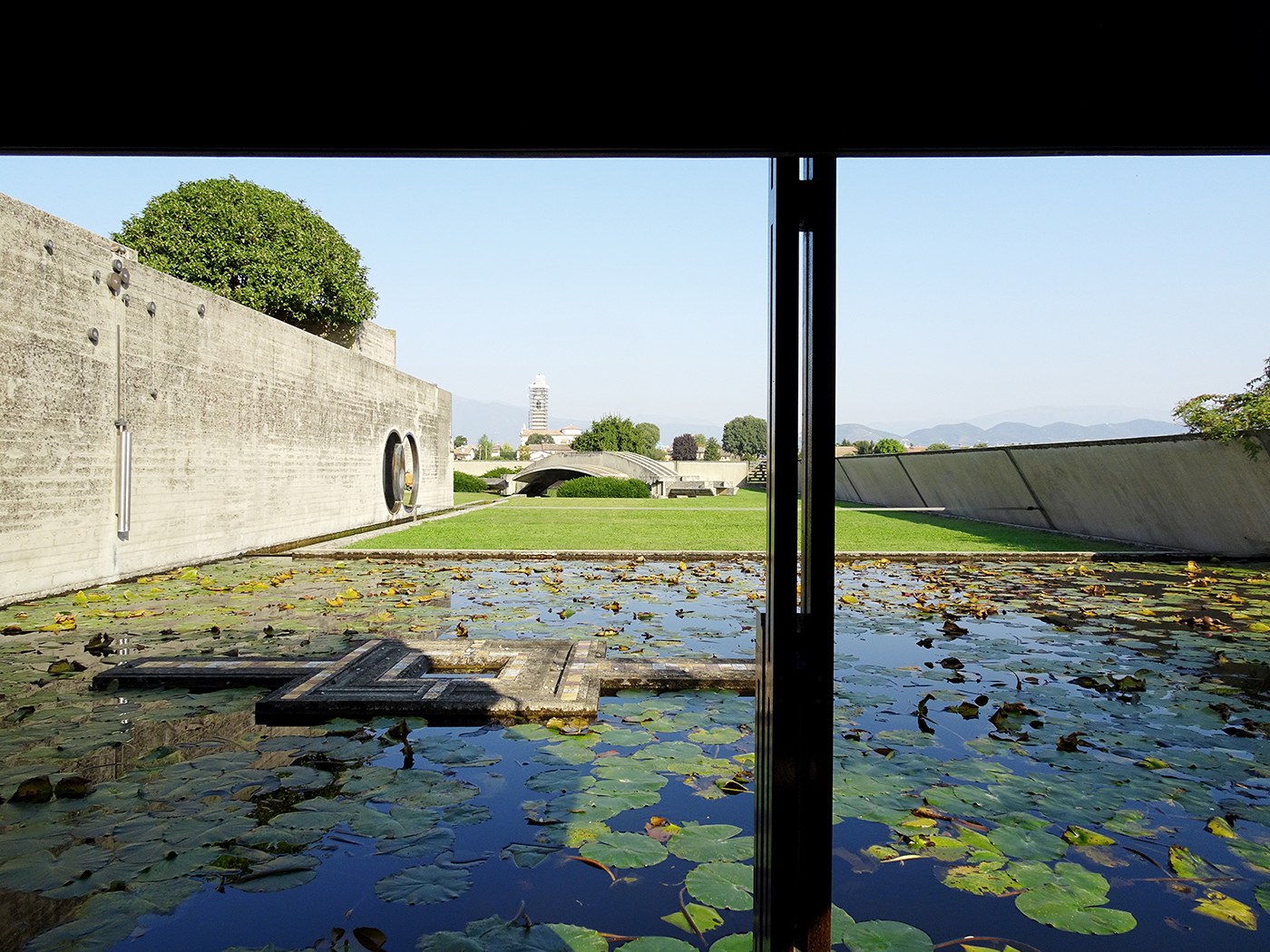 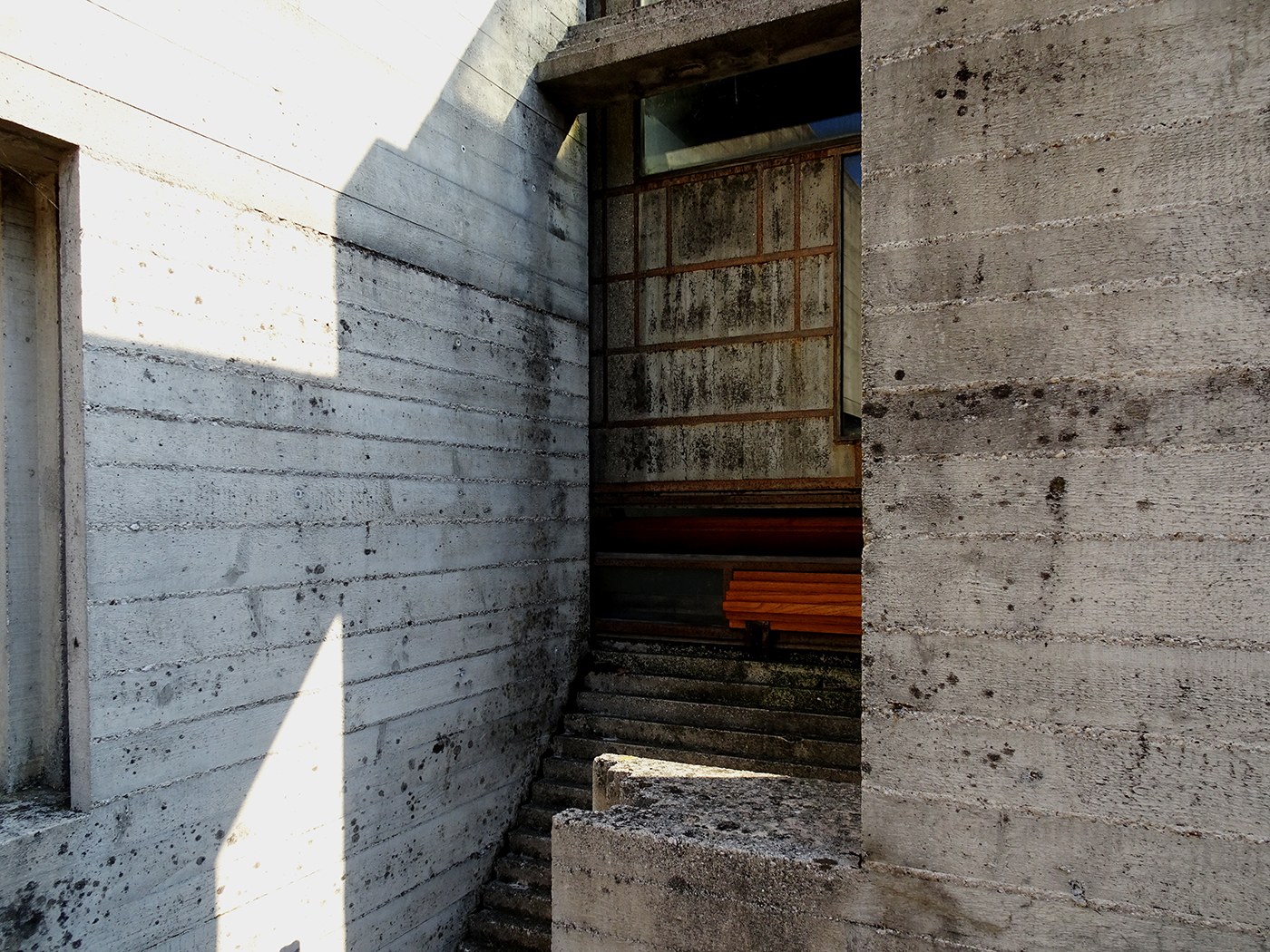 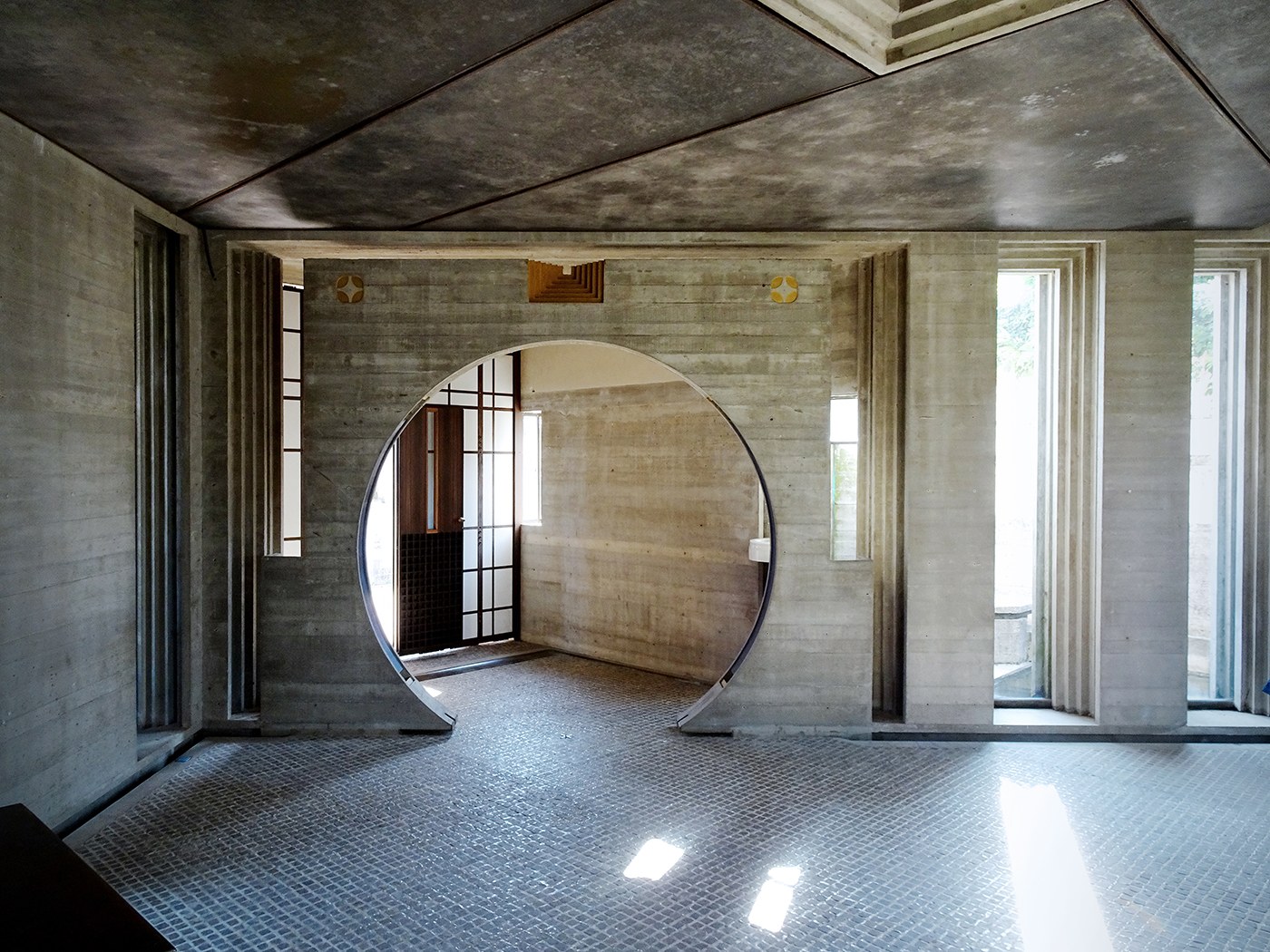 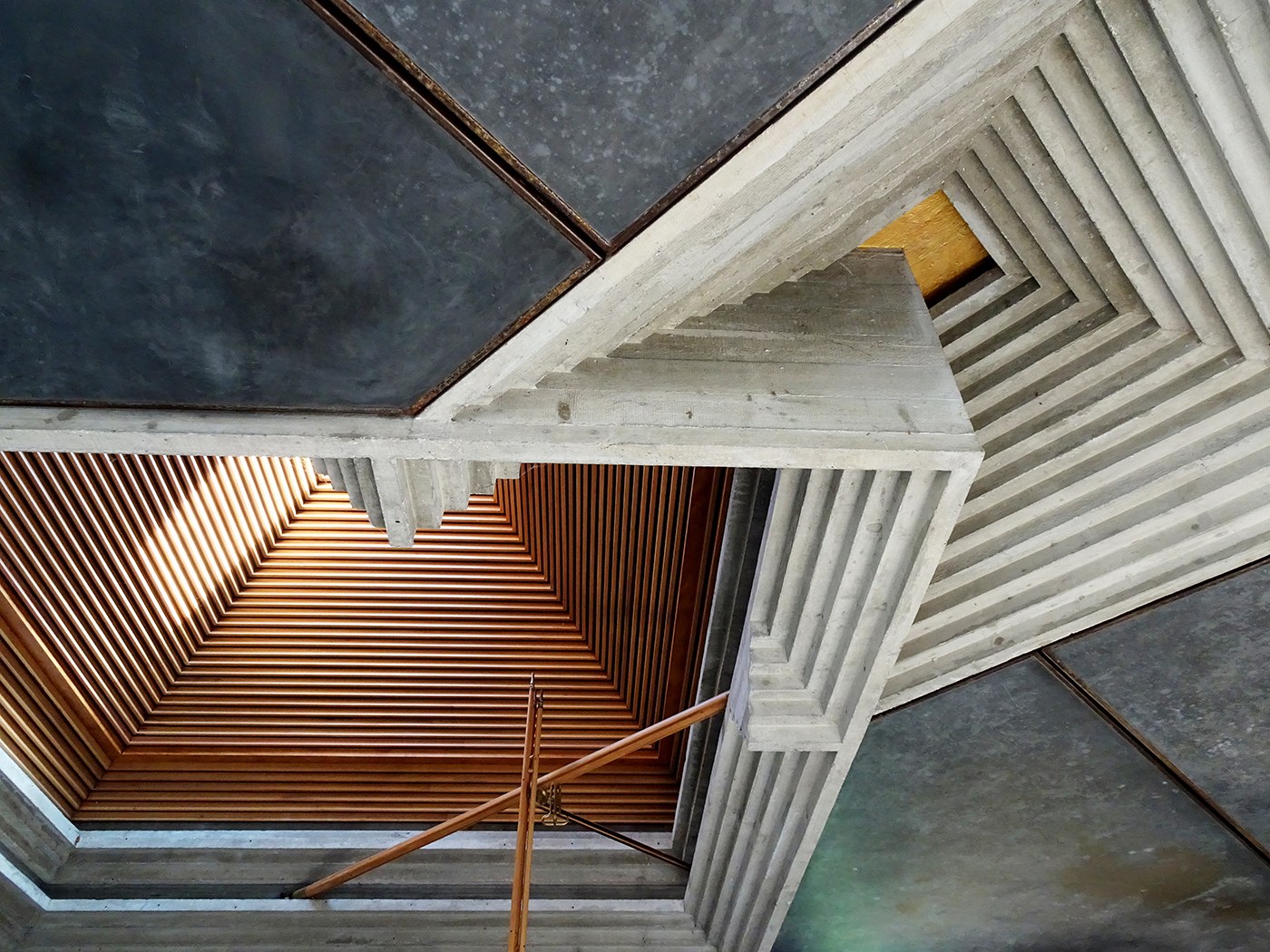 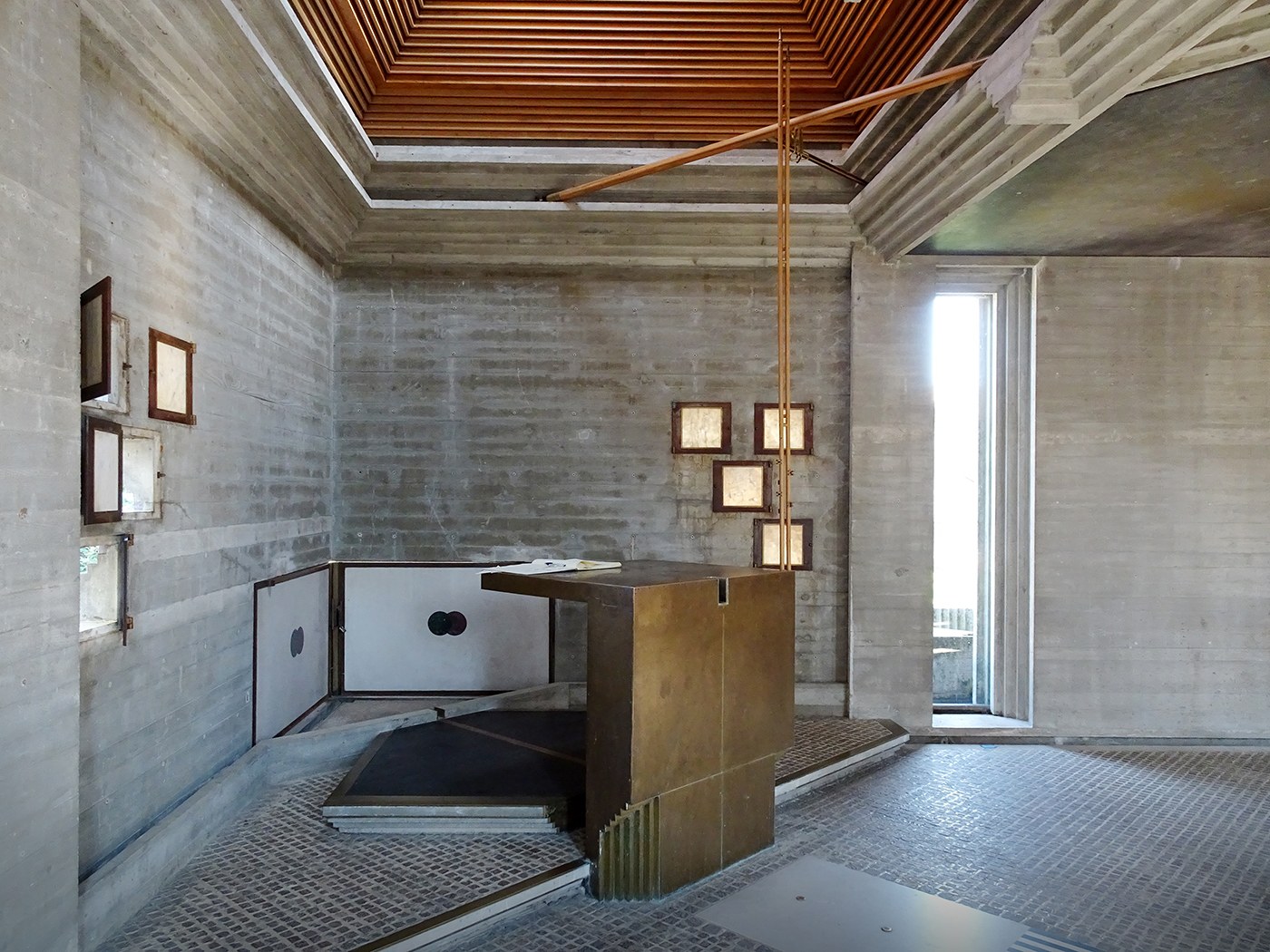 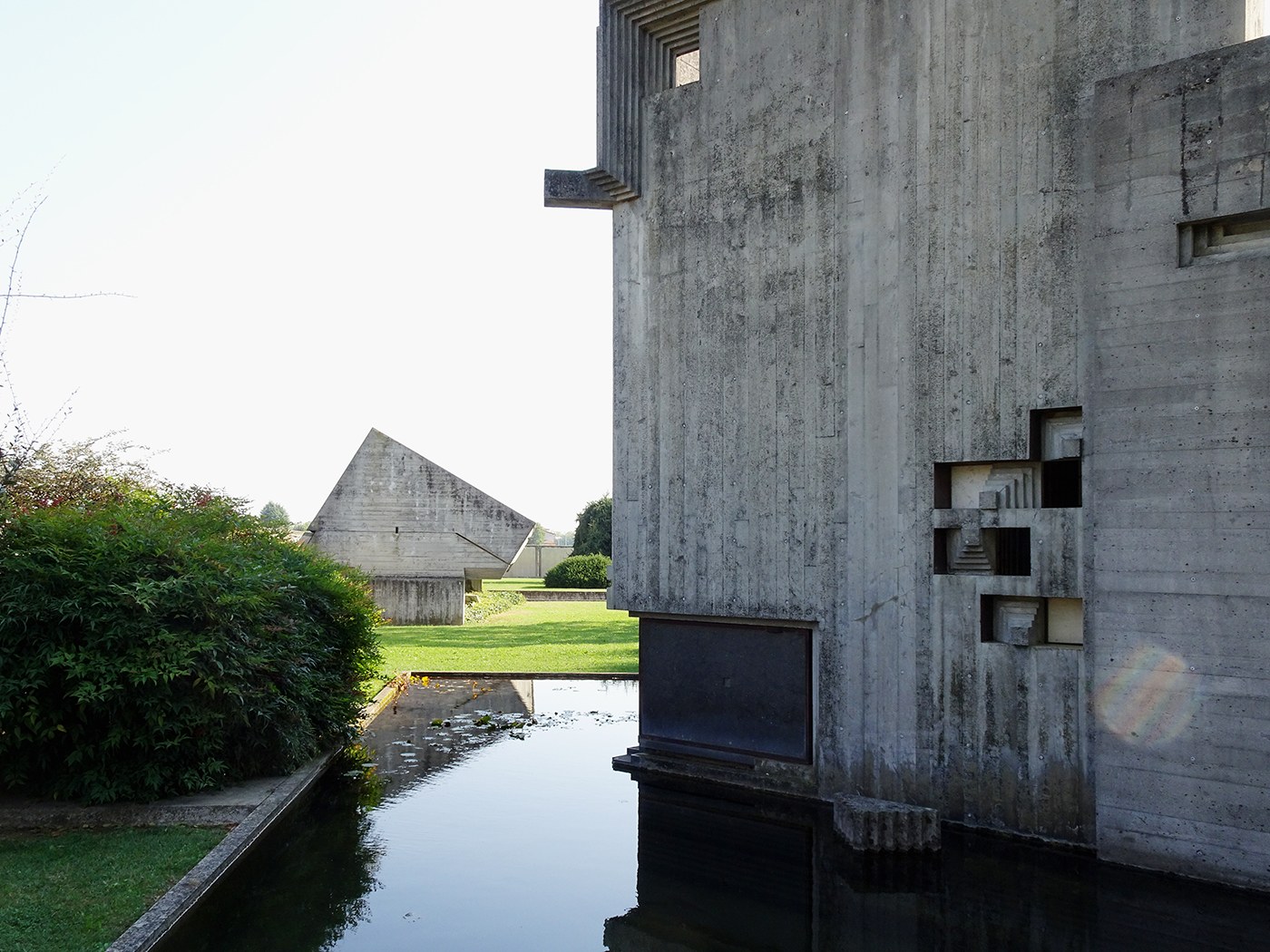 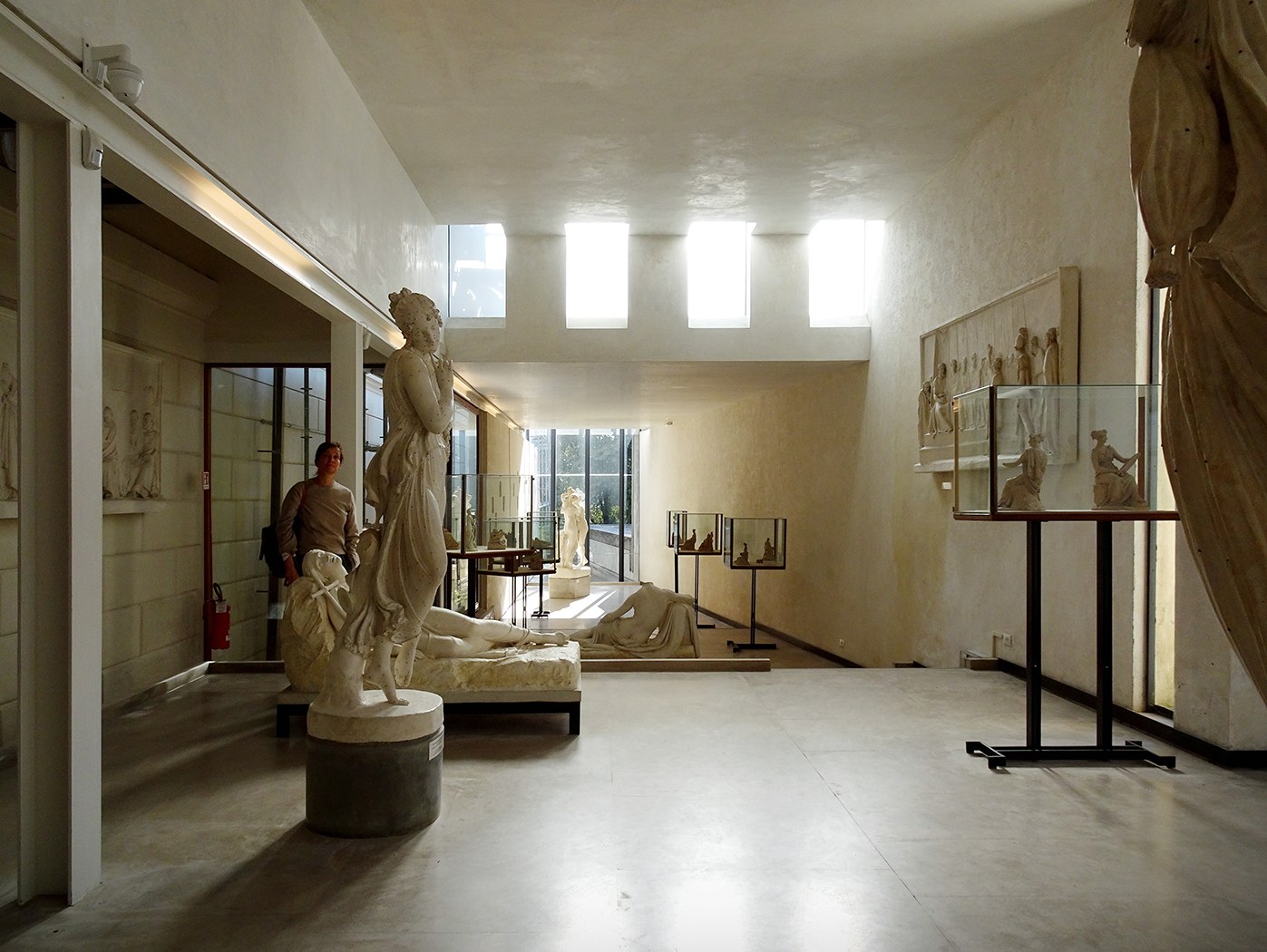 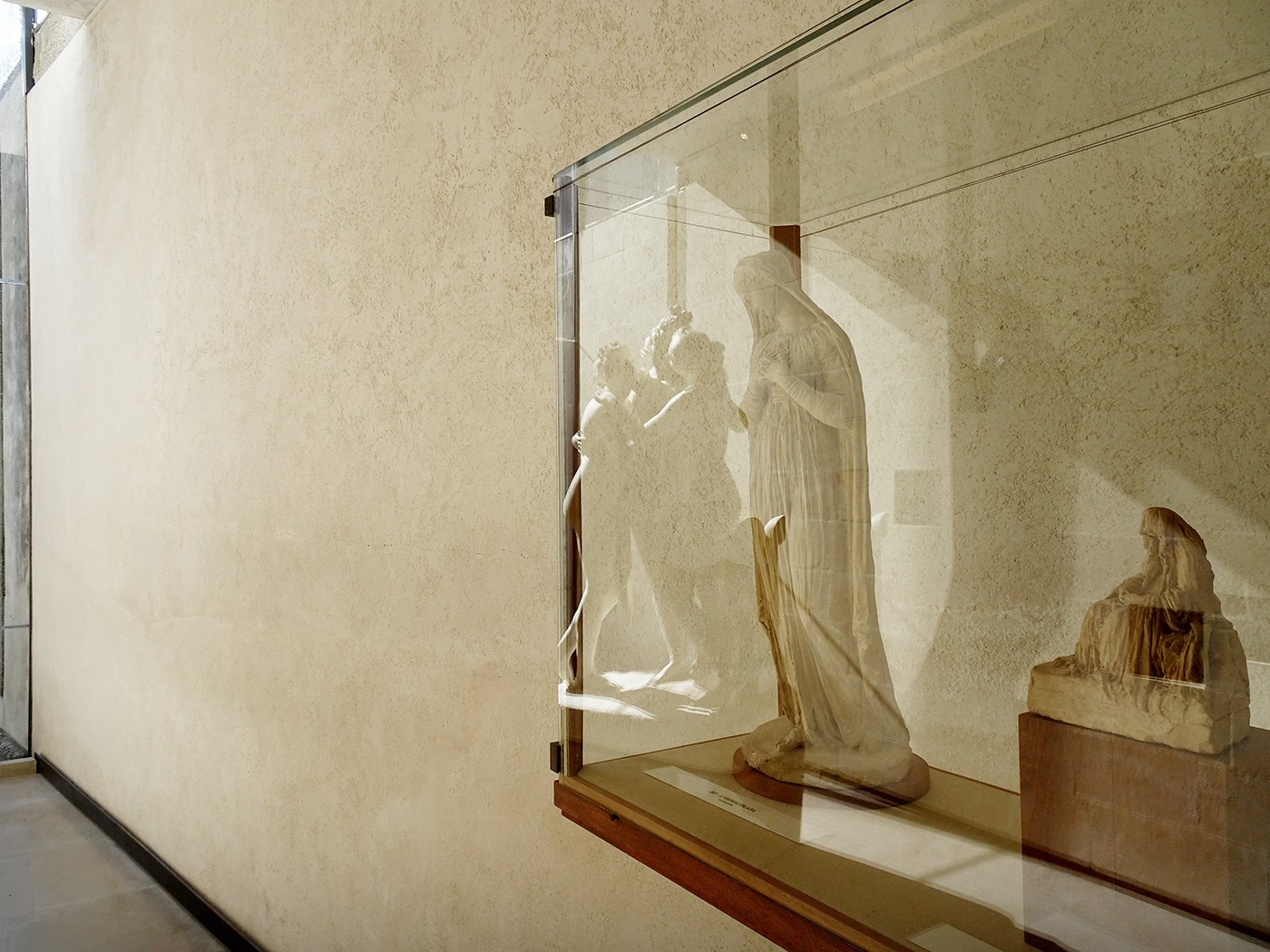 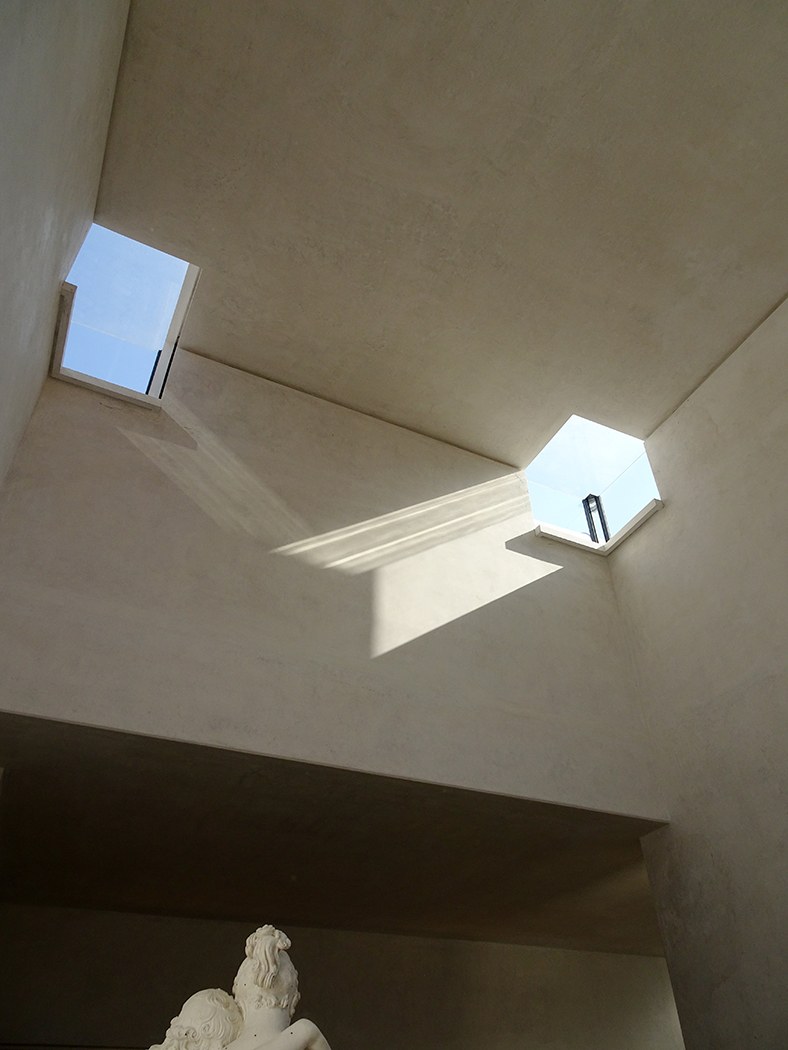 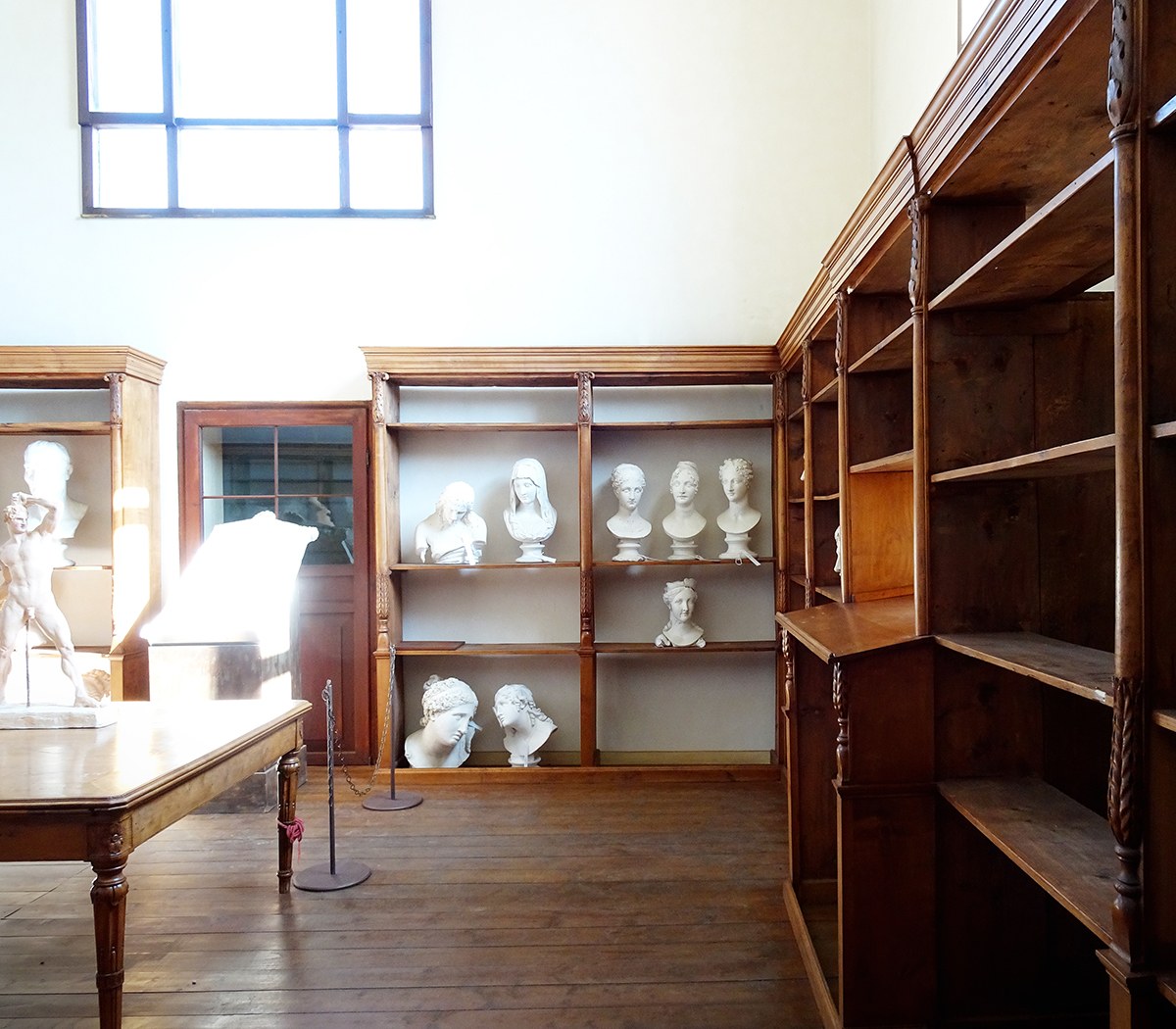 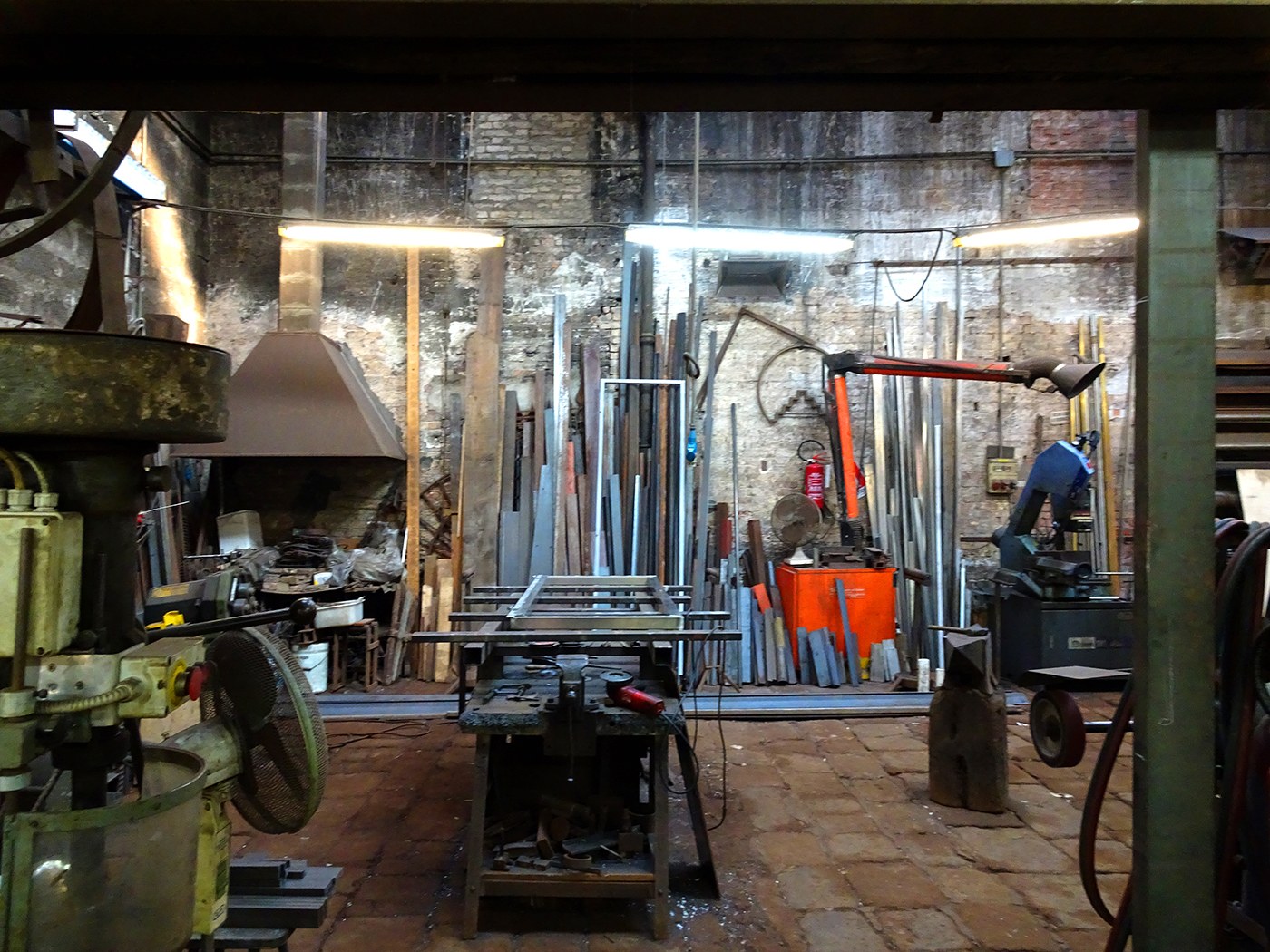 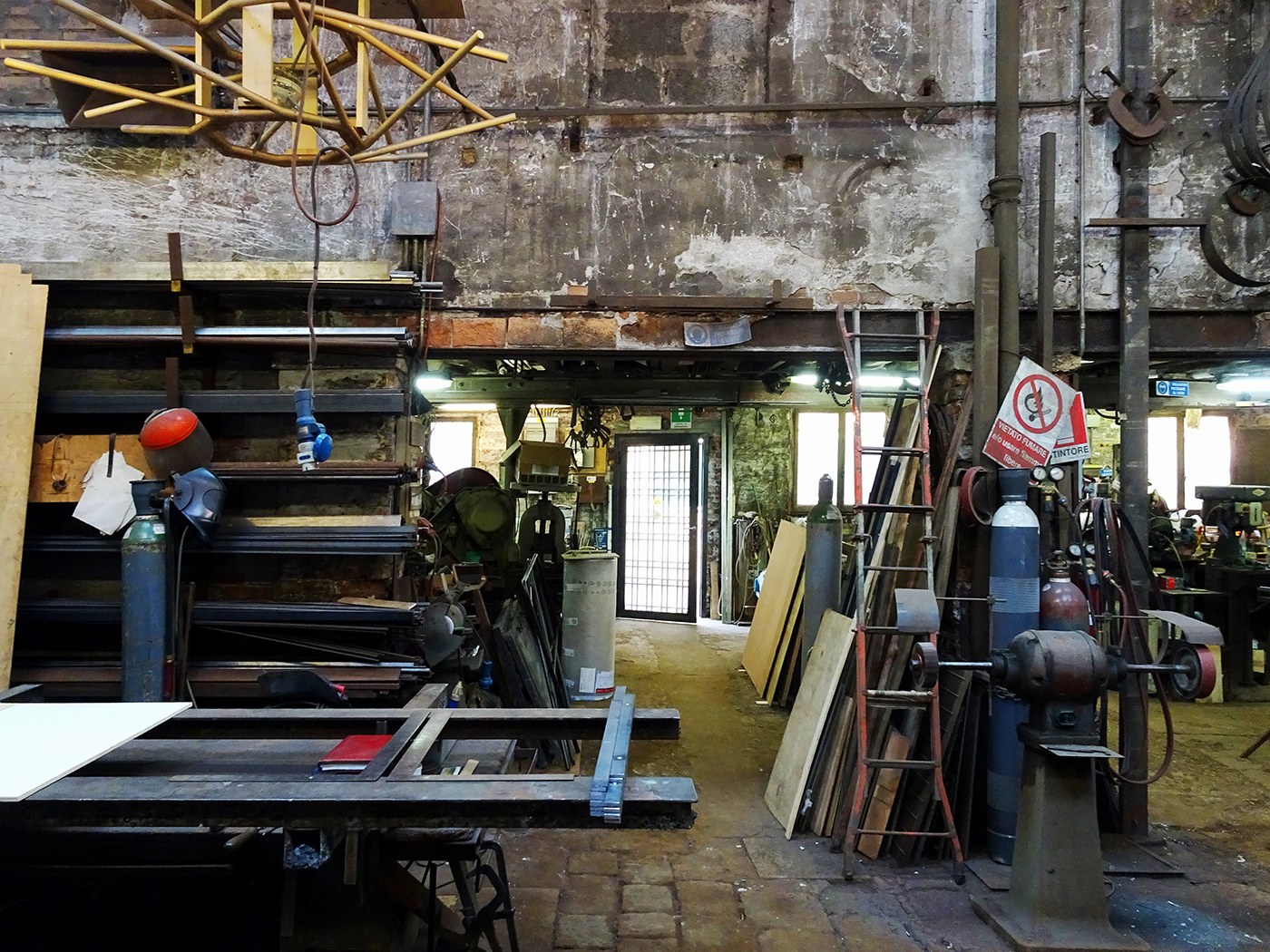 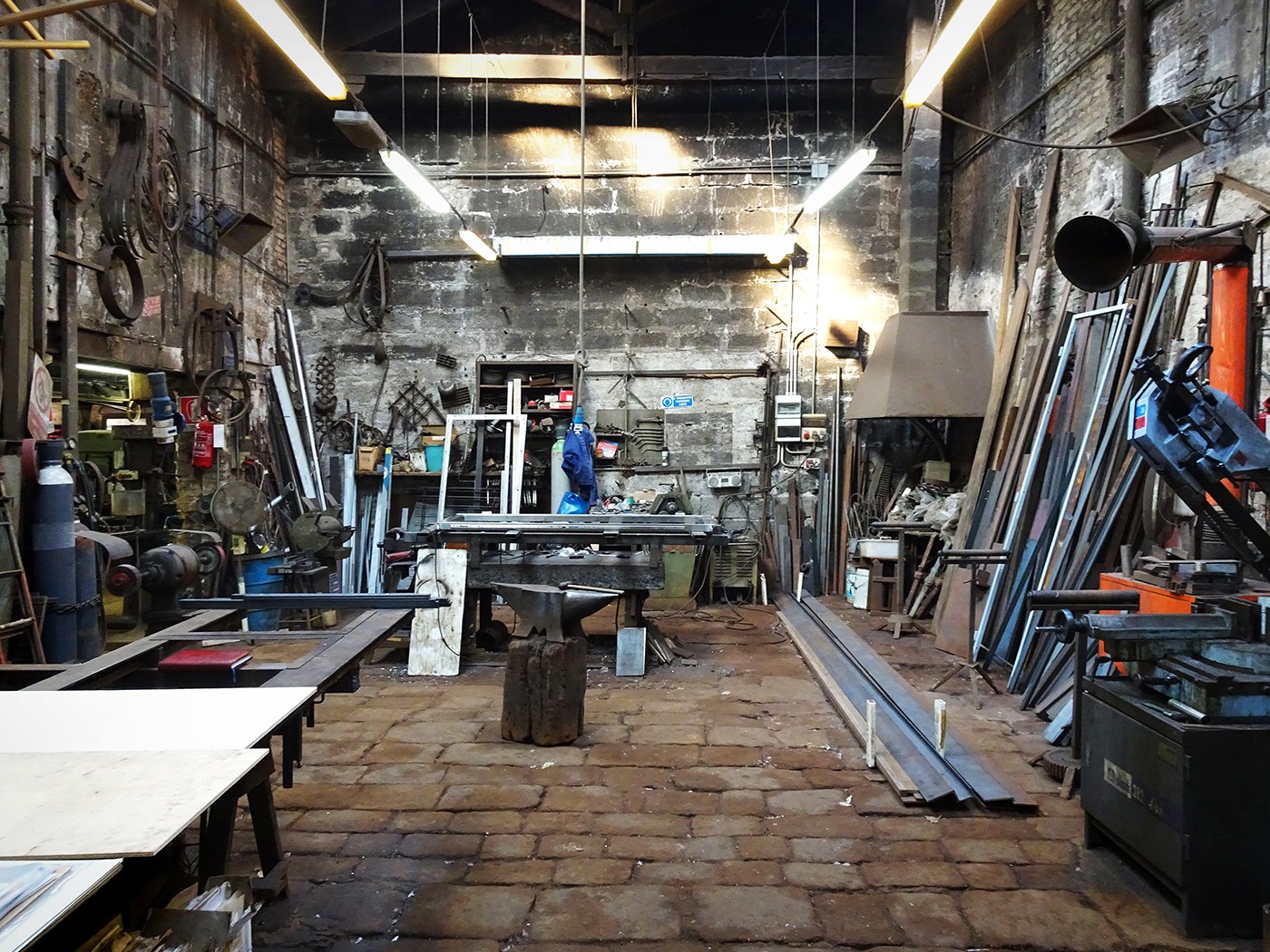 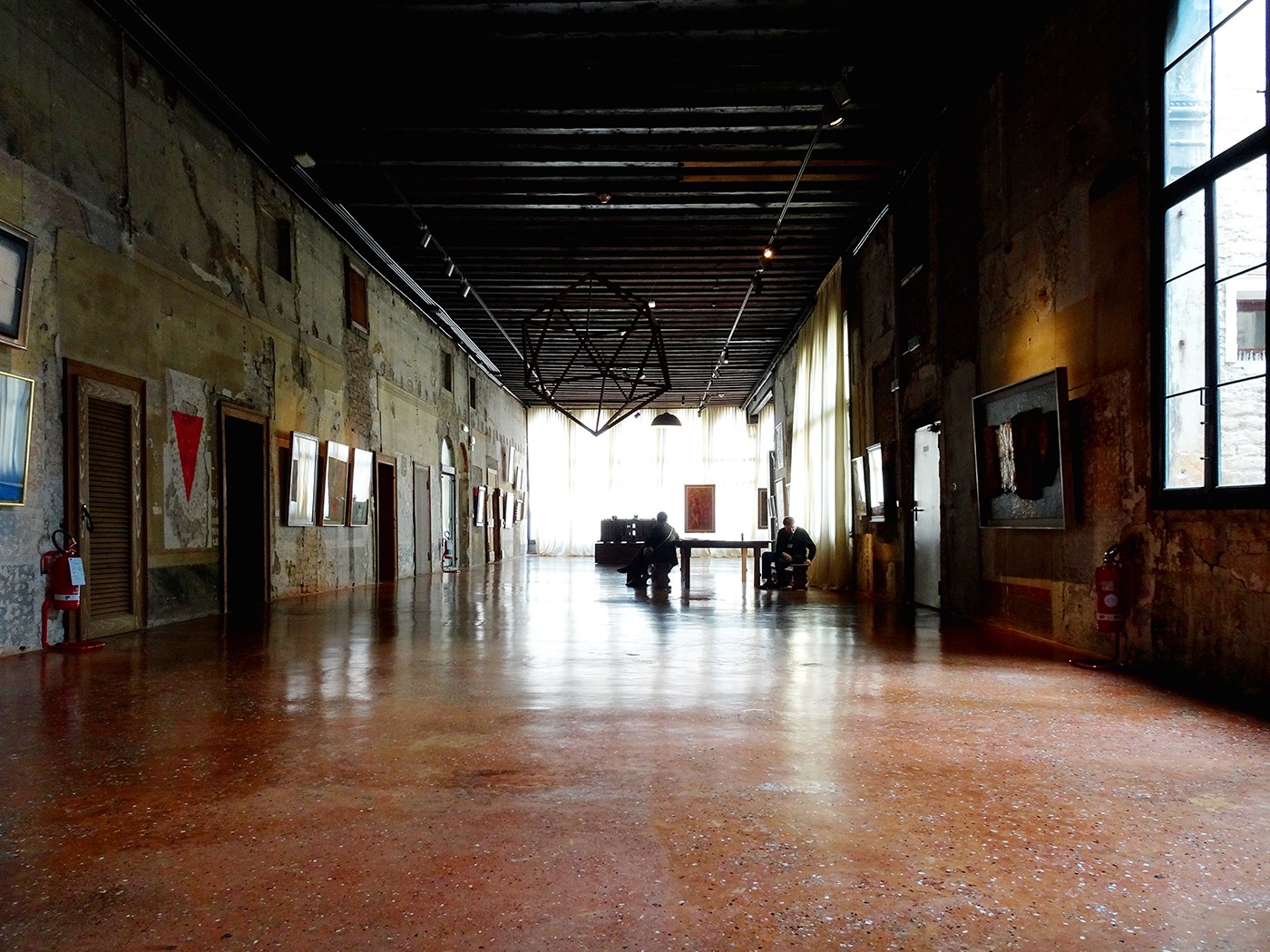 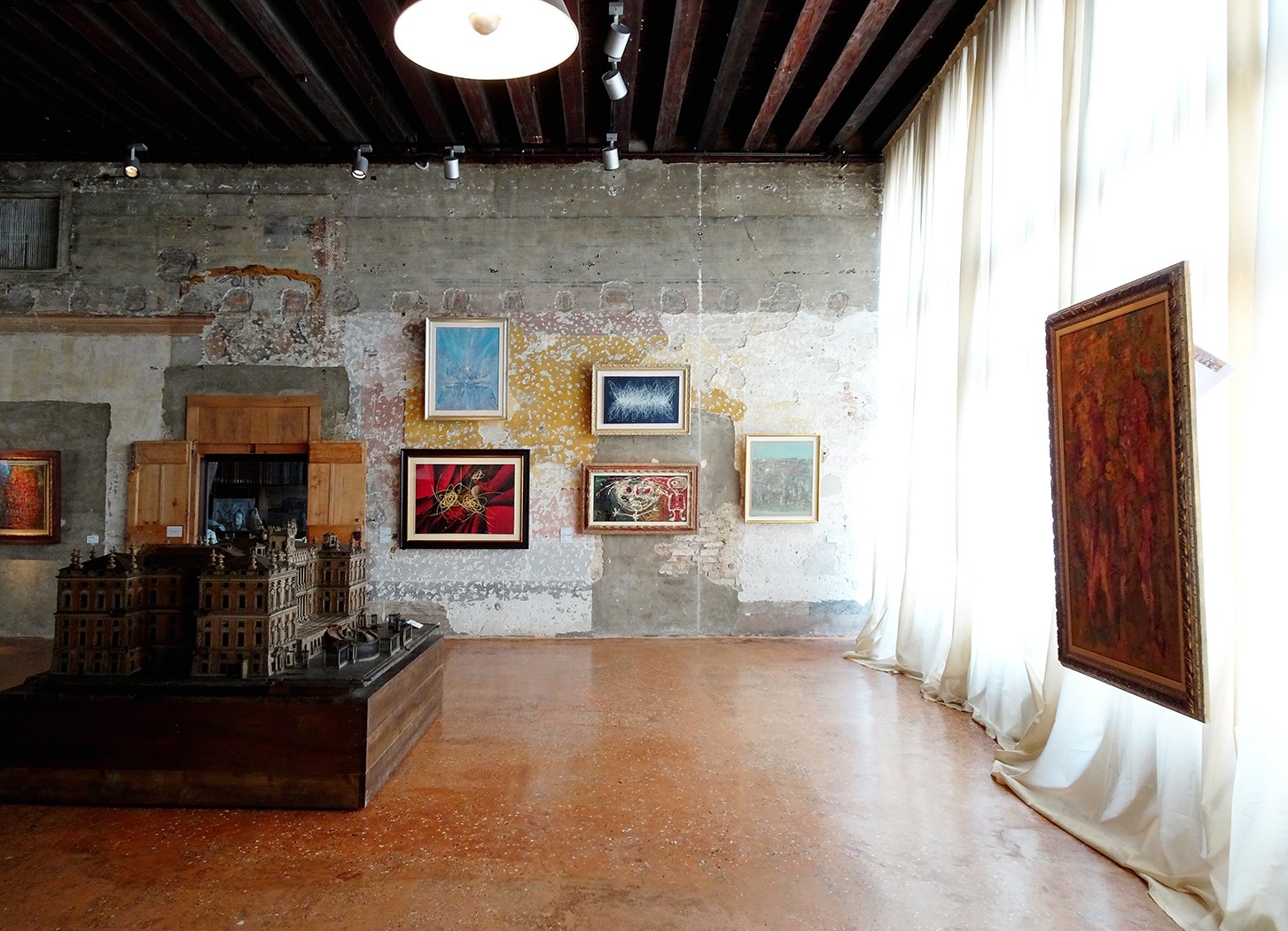 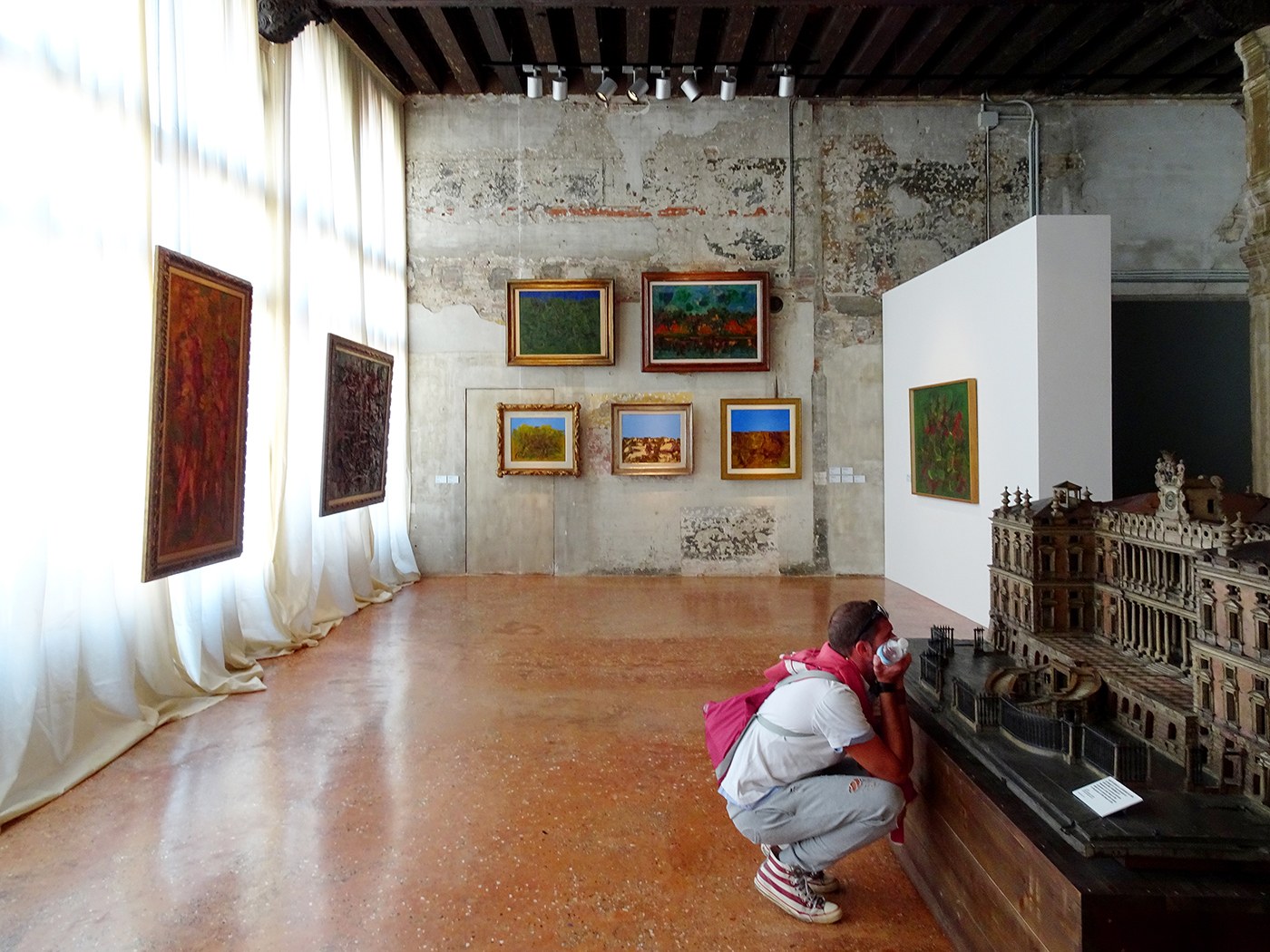 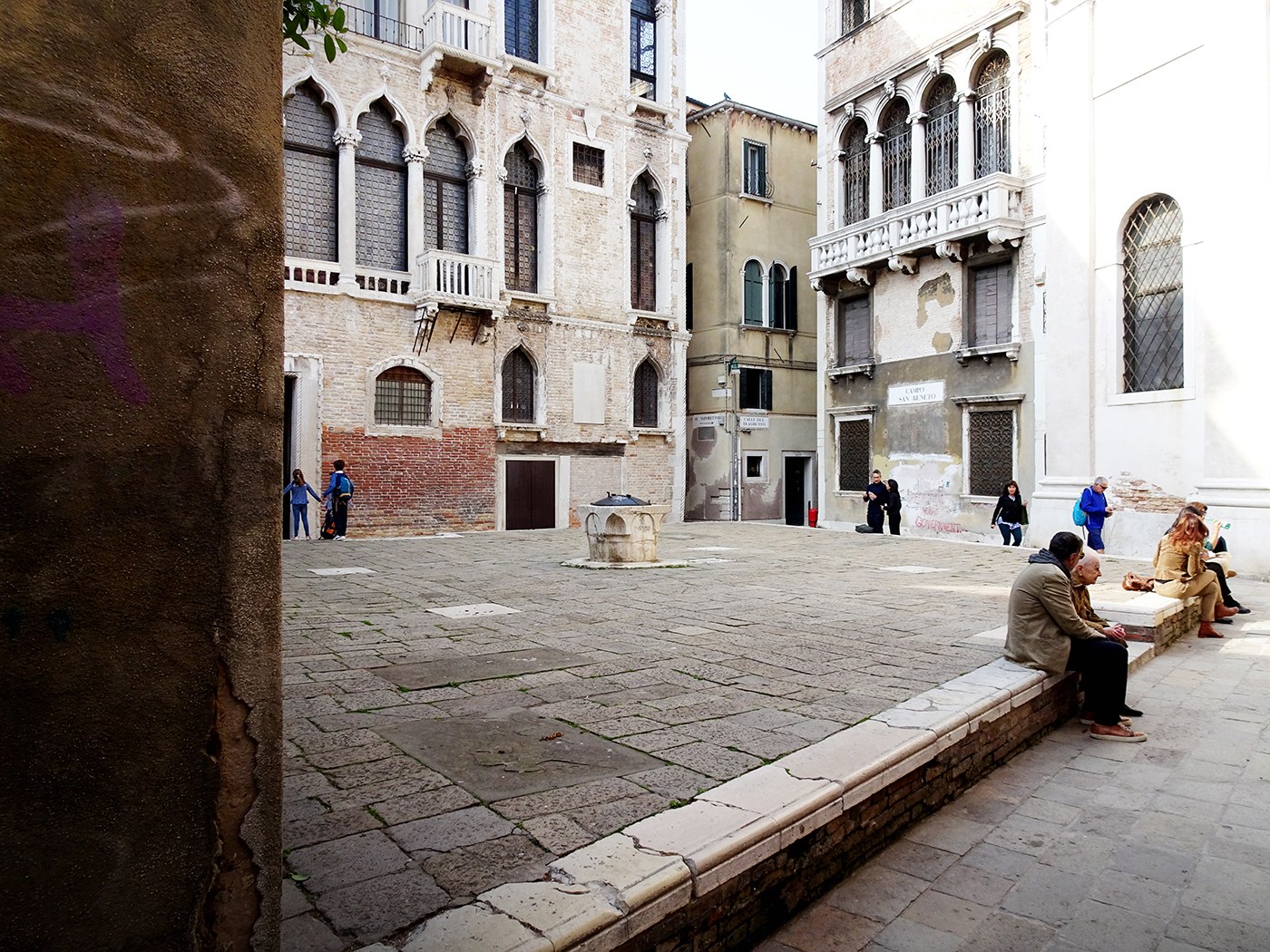 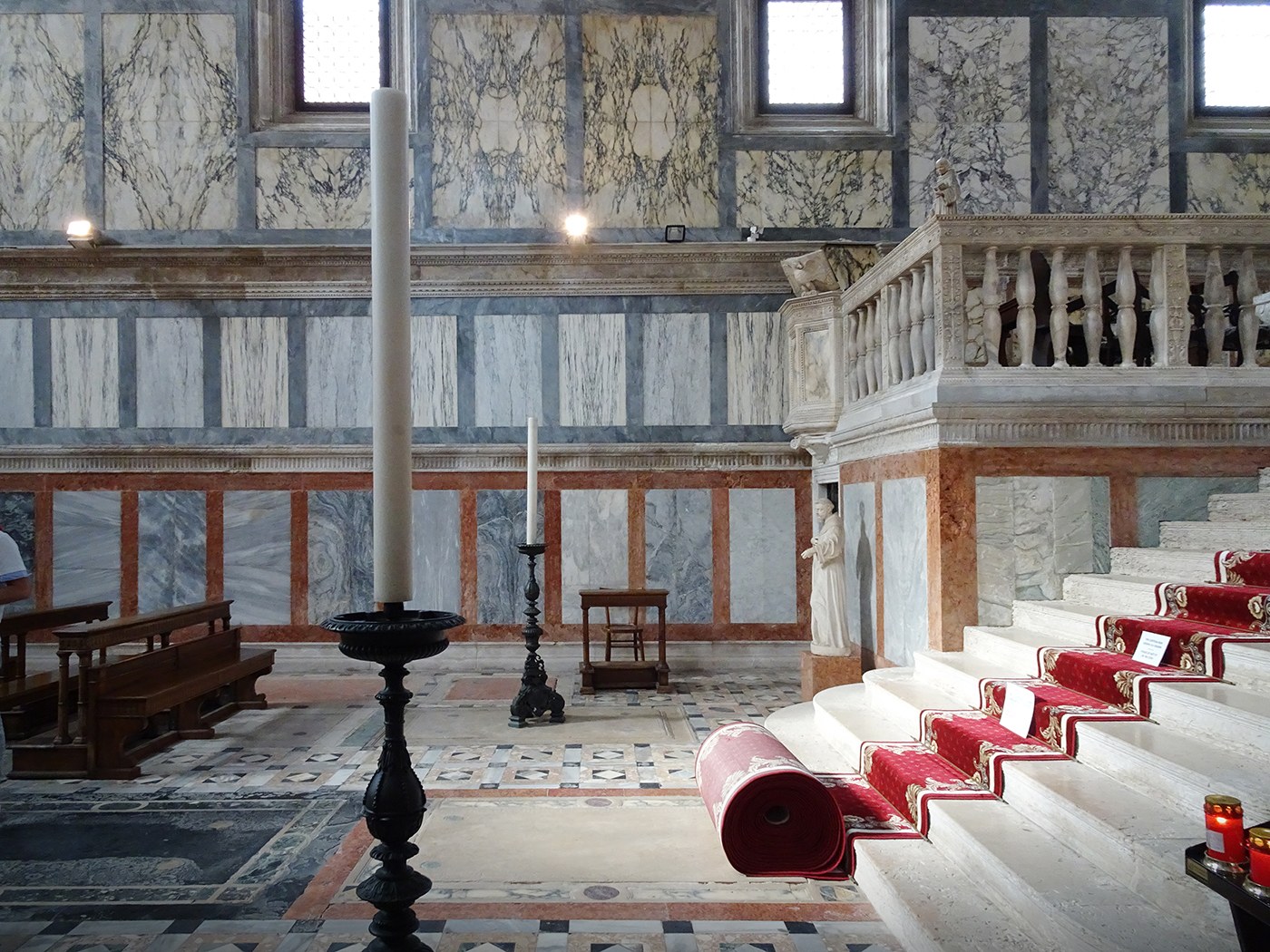 Carlo Scarpa’s work crops up all over Venice. In little corners and doorways, in museums and shops, always exquisite, and always bringing a smile.

I thought the exception would be his Brion cemetery (1968-1978), one of his few works outside the city. I thought it would be too much. I was happily wrong. Probably the weather helped, and certainly visiting with the 80-or-so-year-old brothers Zanon, who fabricated all of Il Professore’s metalwork, still able to remember each intricate element and still flushed with rightful pride. Forty years on they are now repairing their own work.

An incredible place of memory and devotion, commissioned by Signora Onorina Brion for her husband Giuseppe, now lying together under the gentle sheltering arc of the arcosolium, which rests on steel tubes to allow for movement, proudly pointed out by Paolo Zanon, the elder of the two Zanon brothers.

Meanwhile his younger brother Francesco demonstrated a water gate on an elaborate (the word elaborate applies to everything in the cemetery: take it as read hereon) weight mechanism expressed externally, leading through an echo-y corridor into a water-lily pond forming a moat to the meditation chamber, its low hanging walls obscuring the view until seated on the bench where Onorina would sit, her view focused on her late husband’s tomb, set at an angle to also address the mortuary chapel around the corner.

Throughout the various buildings, ceilings are intricately, incredibly, layered, the desire to look upwards feeling entirely appropriate in a place marking ascension.

In the chapel, amongst so many details, the hanging timber candle-holder particularly delighted, suspended from a (Zanon) 360º rotating pivot allowing it and the candle light it holds to gently swing, hung in subtle resemblance of a cross.

The meditation pavilion had a clear Japanese influence, and, in fact, just outside, Scarpa is buried, having been transferred by the Zanons themselves from the metal casket in which his body was returned from Japan, after a fatal fall down a staircase. Their devotion is still evident today.

Further on was the Museo Canoviano, with Scarpa’s extension to the gypsoteca at Canova’s house. Architect-to-architect, I felt the side chapel of Scarpa’s gallery echoed the upper studio in Canova’s house, but with its windows shifted to the corners – somehow an expression of hope. Exquisite display cabinets, by Zanon (one sold last month in London for a quarter of a million pounds; I do not appreciate Scarpa alone), step down the main space as it narrows, heightening their presence. Scarpa’s addition is a subtle place that left me in awe. Well, it was a day spent in awe.

In Venice the Zanon brothers took us to their incredible workshop, which I left wishing all of Venice was filled with places of making instead of dross joints feeding the cruise ships, which so blatantly, obviously should not be passing through this place. Licence a fake Venice in the Pacific they can call in on instead.

And then a date at the Palazzo Fortuny, a building I also had a crush on, from my student days, having copied the plans at the Venice archive when it lay empty 20 years ago, and now rescued as a gallery by Axel Vervoordt, the Antwerp based gallerist, interior designer and developer of impeccable taste.

A light touch restoration and easy mix of artworks and objects new and old make for a place more and wonderfully Venetian in feel than perhaps anything else we saw, giving a glimpse of hope for what Venice given a chance could be – and a place I could move into tomorrow and happily be incarcerated for evermore. A rarity amongst rarities.