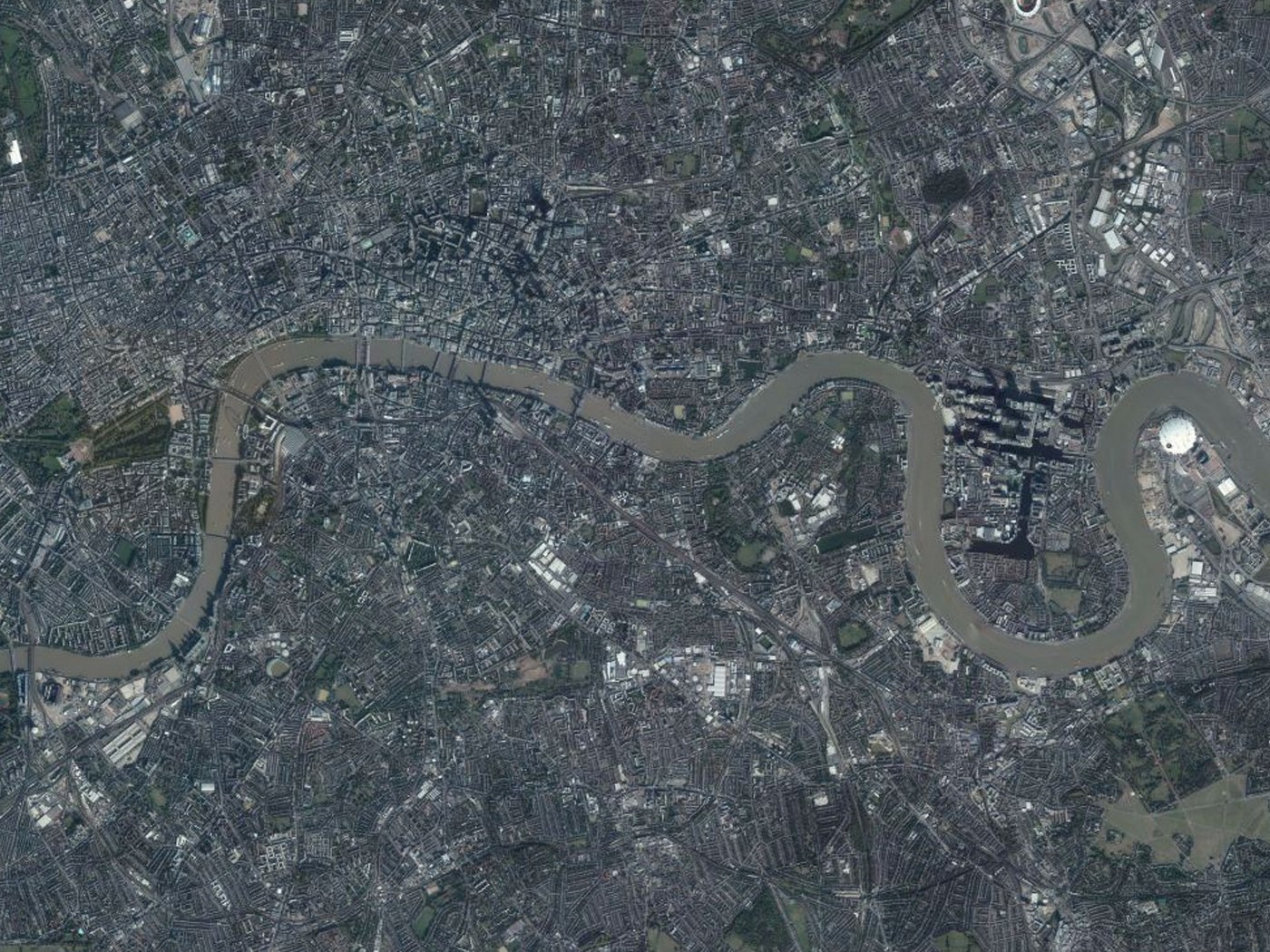 Needle in a Haystack

London has a very English way of welcoming you. With no fuss, a stiff upper lip forming clipped consonants, and boarding school cold showers to toughen you up, it lets you find your own way and place, until one day, flying across London to land at Heathrow, with the familiar scribble of the Thames below, you make out your patch below and realise you have become an immutable part of London’s geography. You have become a needle in the haystack.

London makes sense once you remember that uniquely amongst major cities it is a city of houses. The towers are left to the money-mongering of The City. Its merchants, their legal advisers and the foreign rich get to live in whole houses. If we want a house to ourselves, even if we are nicely prospering, we have to move far enough out from the centre to places where our local shops will be pound shops and we will feel alien, and where a whole school of architecture has developed around the glazing in of the side return of the terraced house.

Otherwise, if we want to live in London proper (the Underground’s Zone 1) the rest of us live in converted houses. The ignoble art of converting houses into flats was crafted in the immigration wave and democratisation of the 1960s. There are some mansion blocks (note how we can’t bring ourselves to call them apartment blocks, and have to make them sound like big houses), but for some reason only Odd people live in mansion blocks. Unlike every other city where apartments are built in blocks on big urban streets, we live in flats with floors and walls intended to separate only the closest of relatives and their staff, not complete strangers. We tolerate hearing the footsteps of our upstairs neighbours and the musical tastes of downstairs’, on narrow streets where we can see straight into the windows opposite.

This is all part of London’s great, unspoken tolerance. The rest of the world tells us what a tolerant, diverse city is London, but we don’t even notice, mostly because of our collective refusal to look anyone on public transport in the eye. We muddle along together, looking down at the ground, finding our little place in this, the greatest haystack in the world.