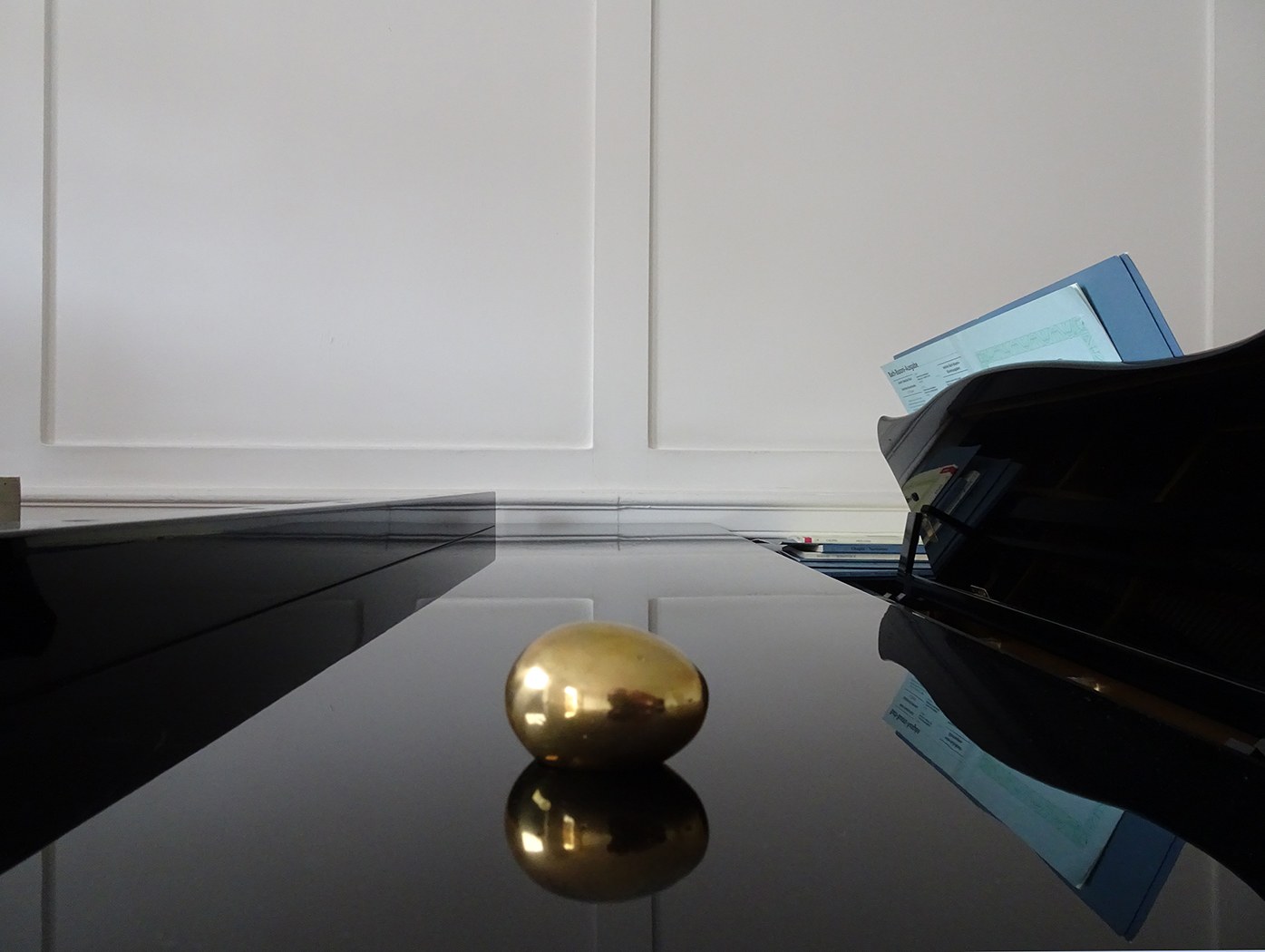 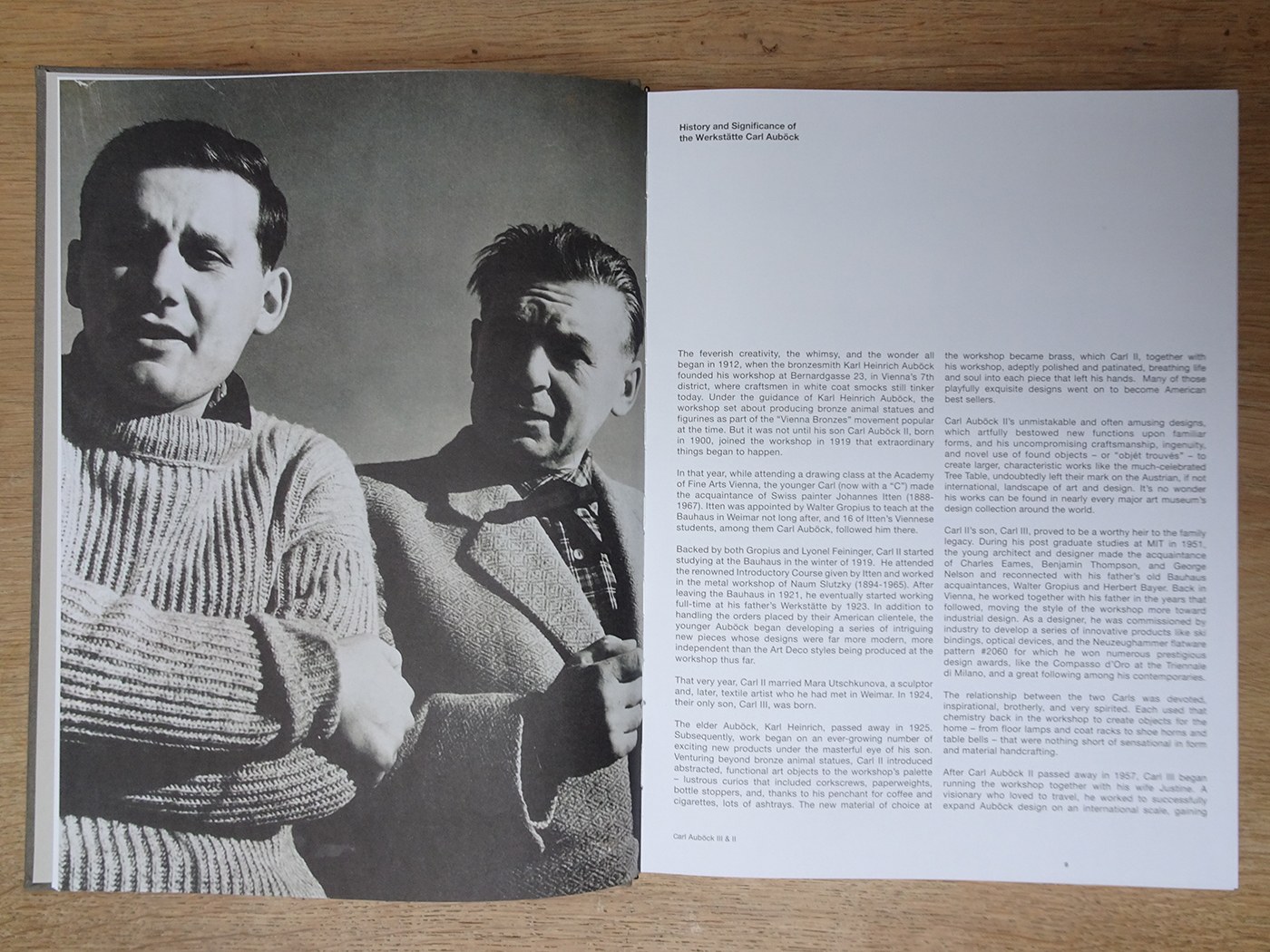 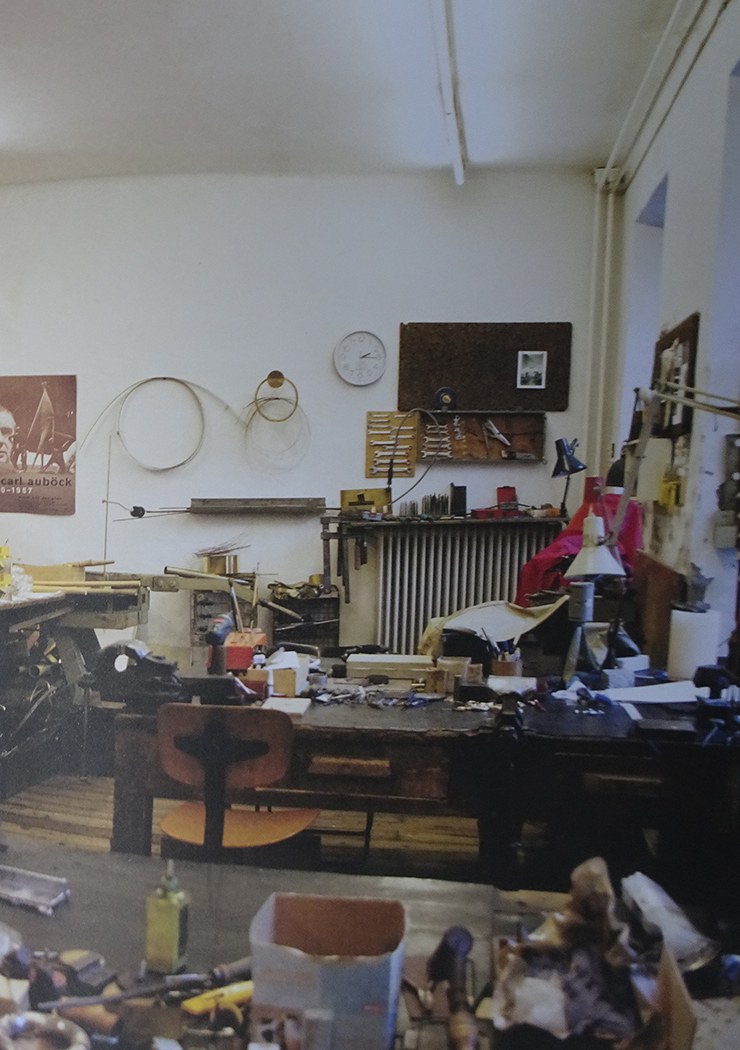 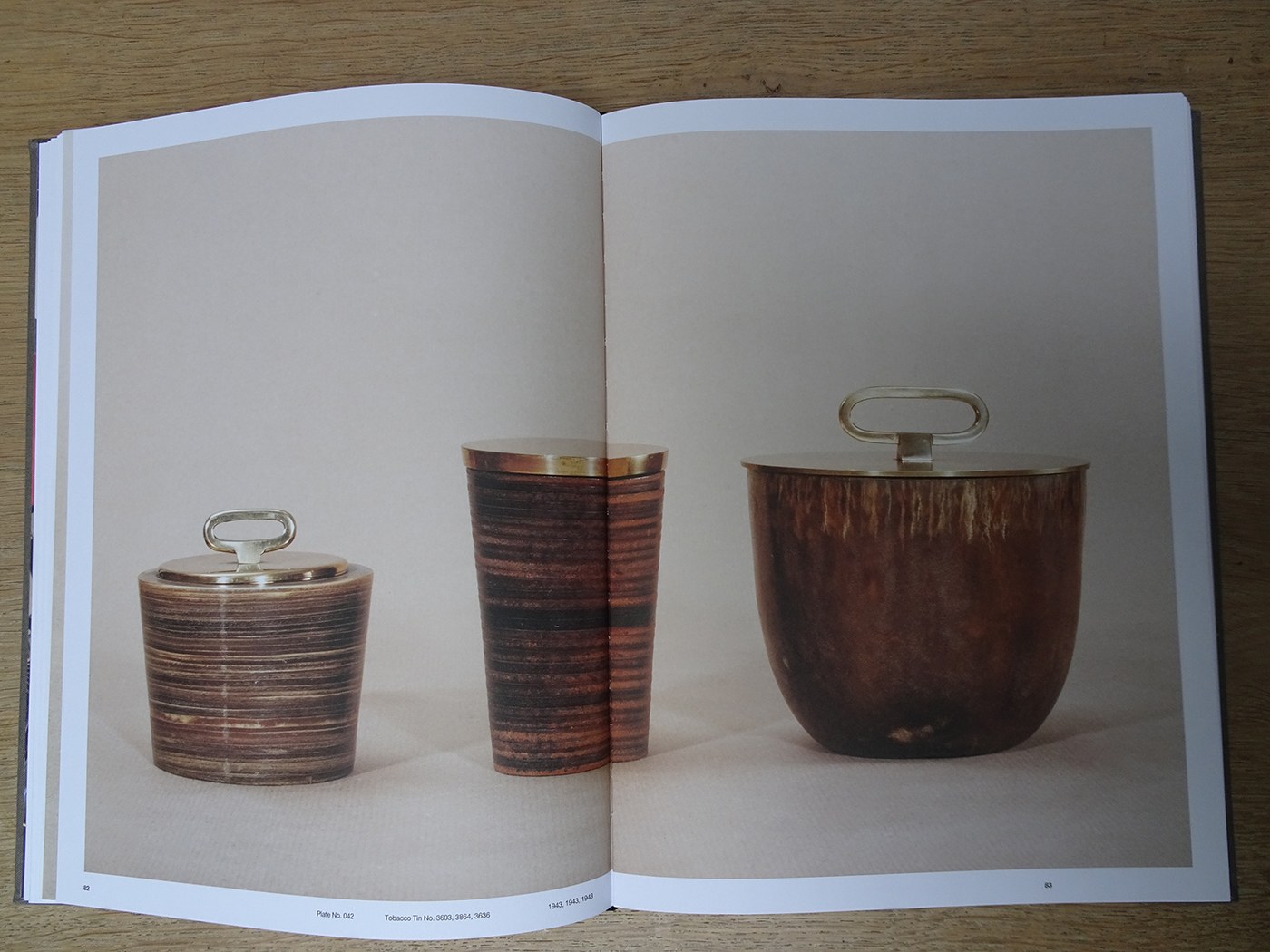 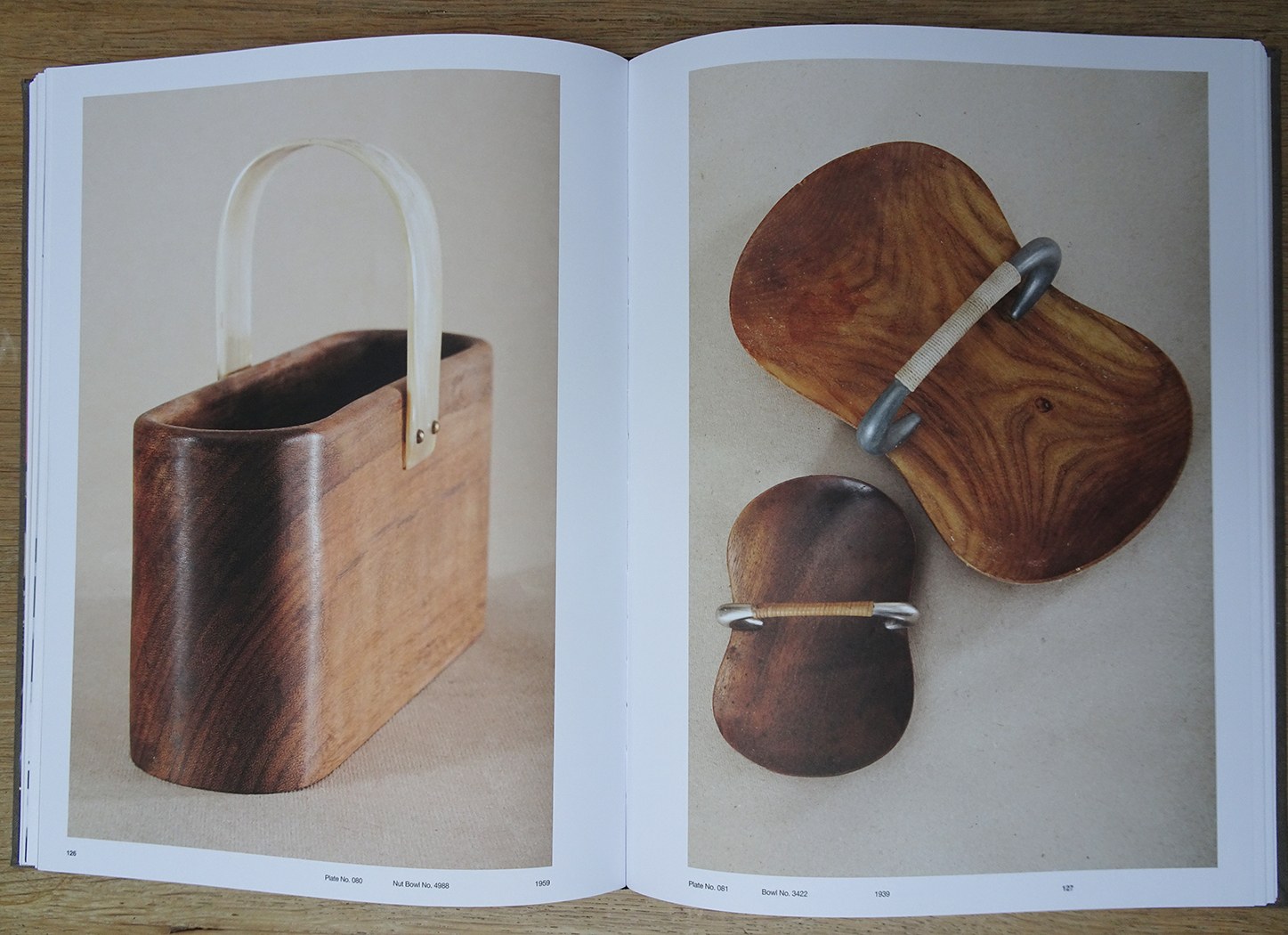 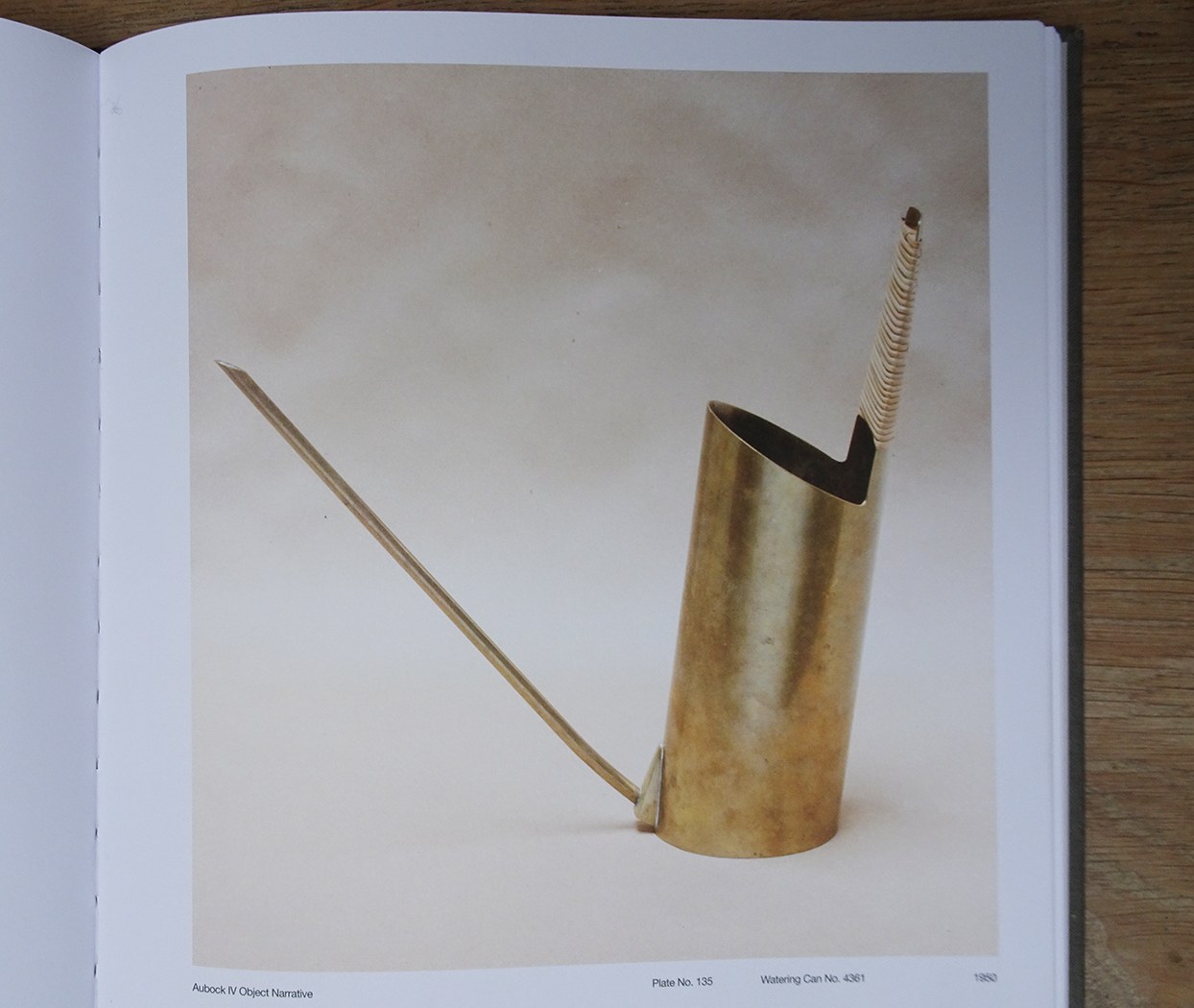 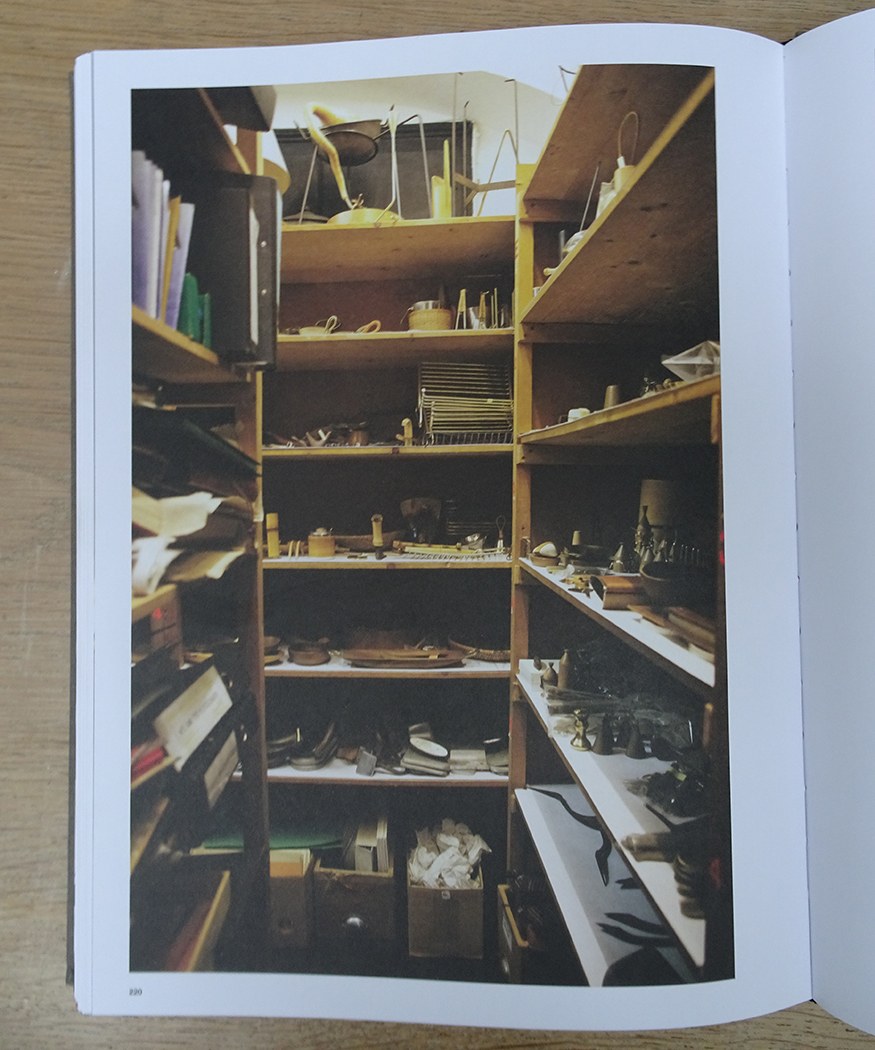 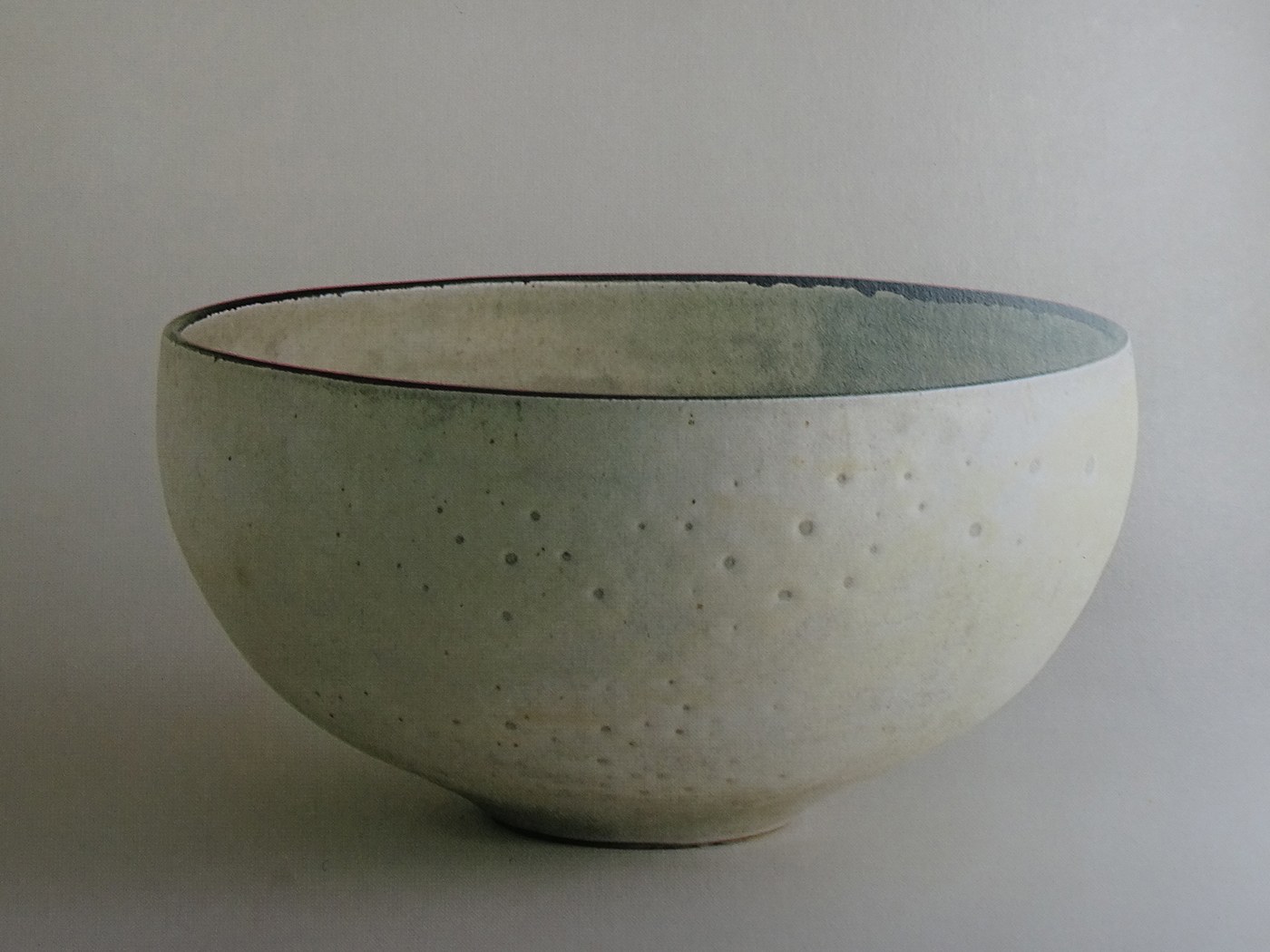 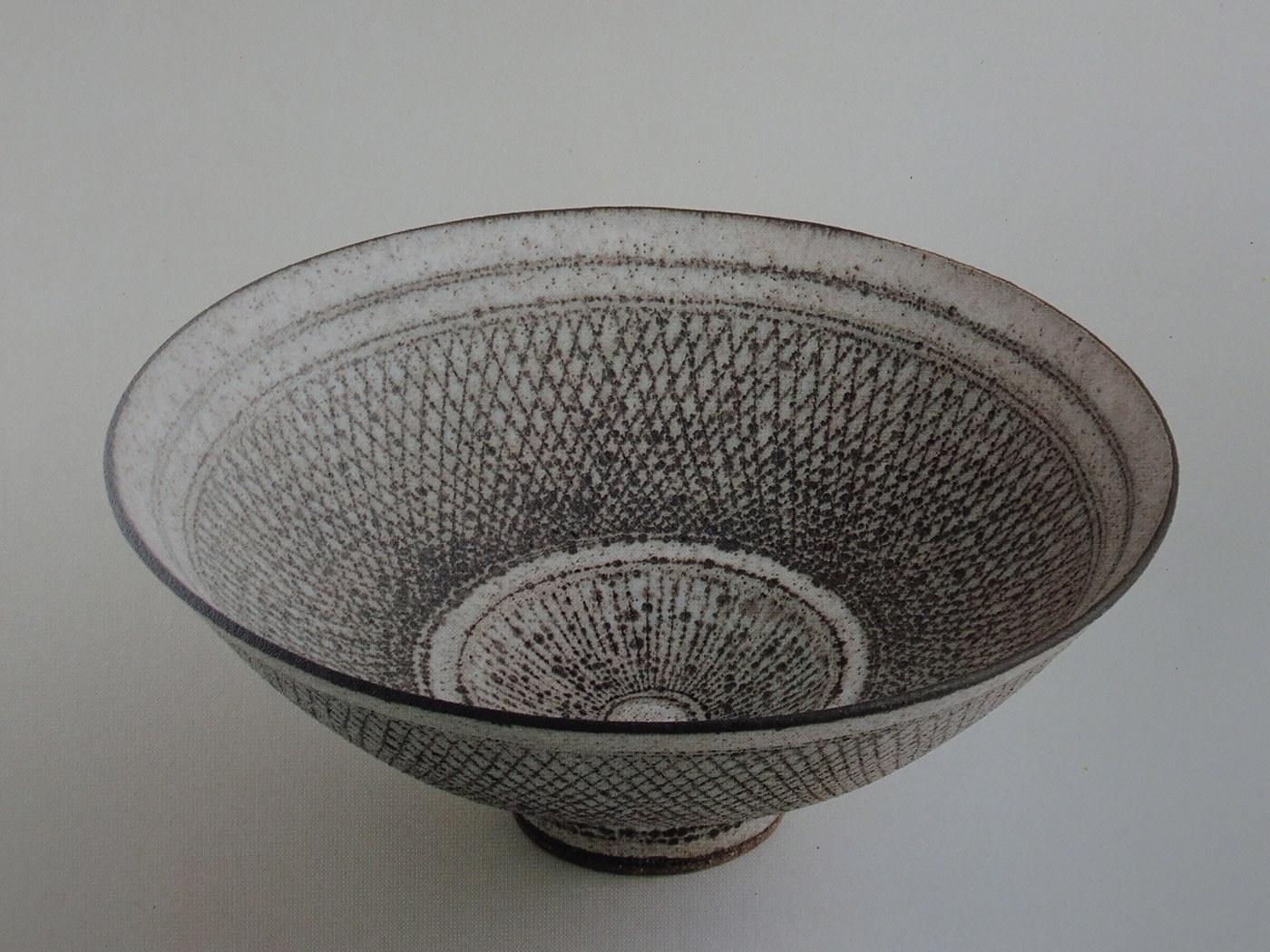 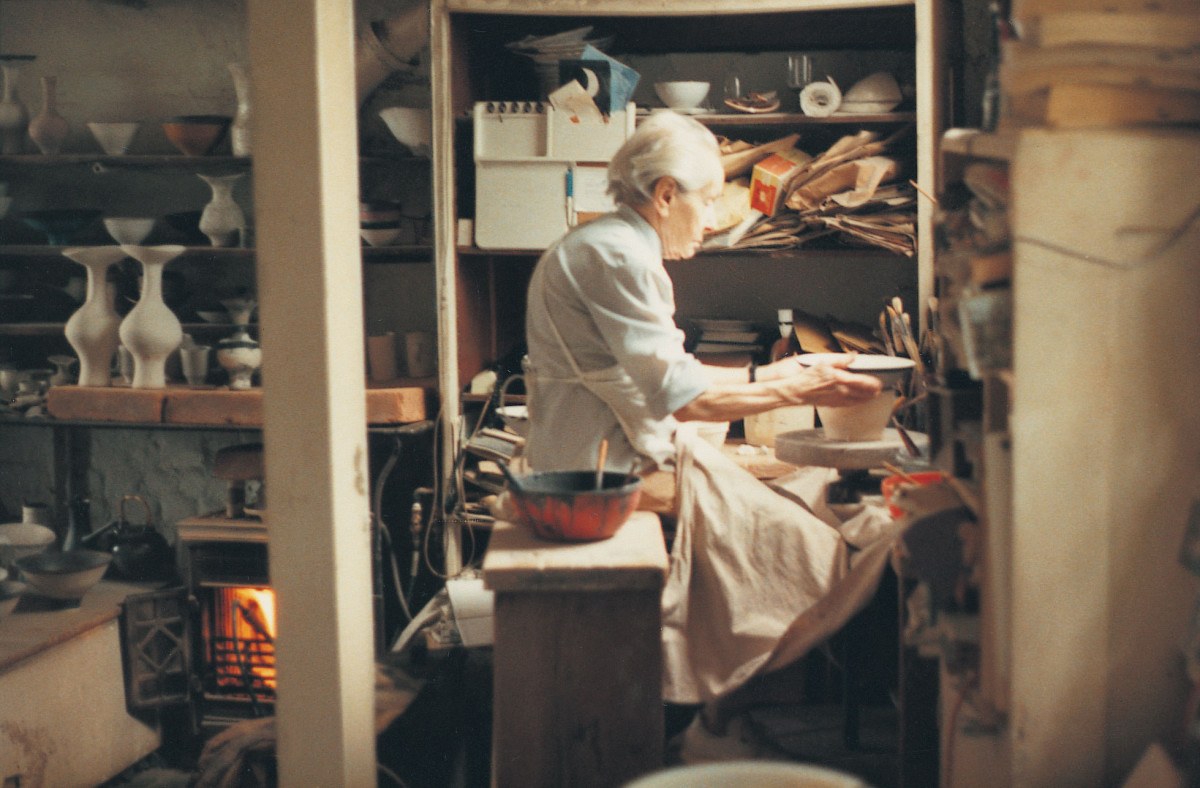 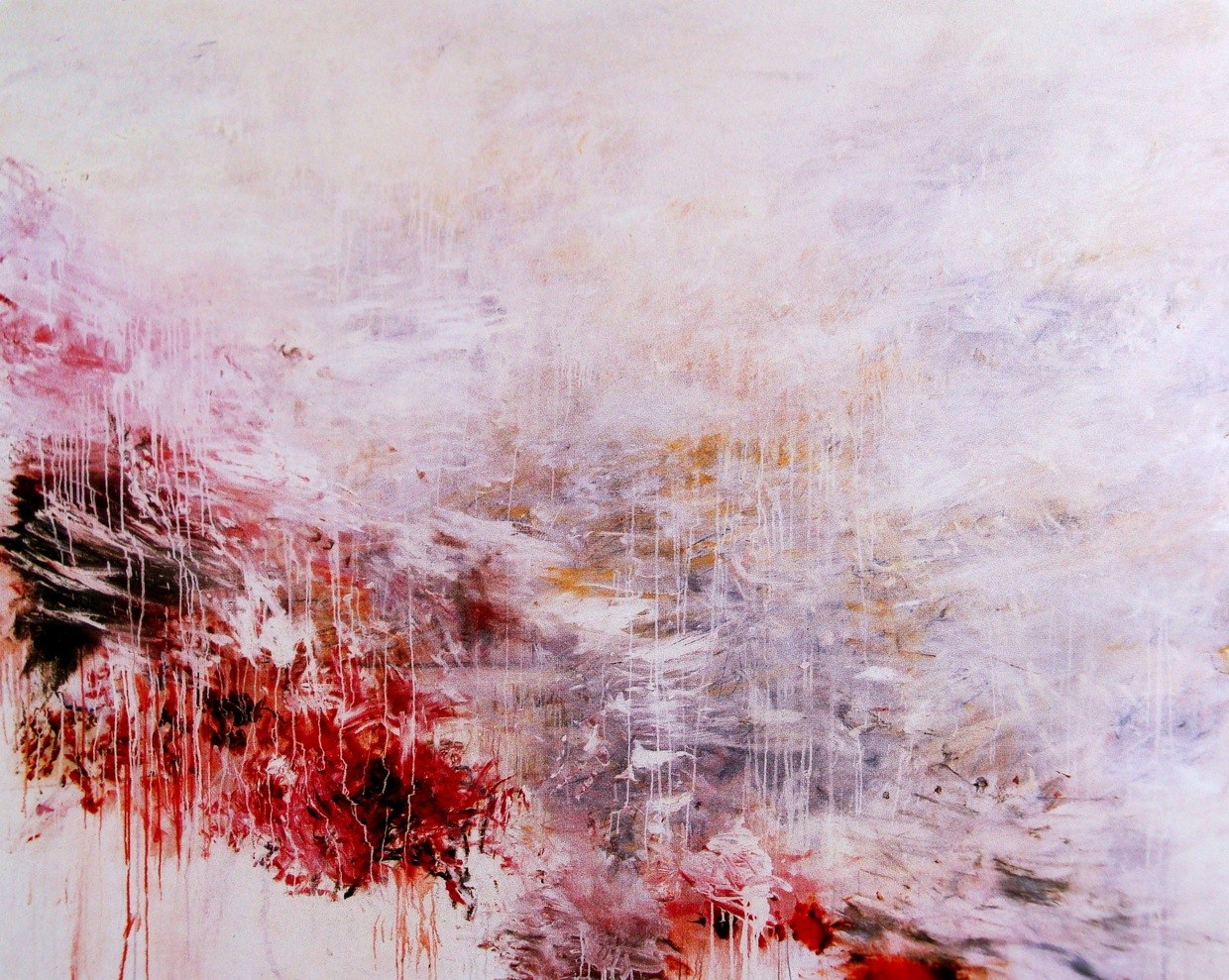 Why Do Things Matter

That is things as in objects; it’s patently clear why matters matter.

When it comes to Christmas gift-giving, Smalleys follow Mies’s dictum: Less is More. But even as I try to stay within family limits, the value of my present list still outstrips my siblings’ by scales of magnitudes. Luckily I’m happy to string the unwrapping of one good present out. My family though have been questioning why one pot is different from any another, or why it has to be that bowl; asking, in short, why things should matter.

I would rather have no thing than the wrong thing. I have been collecting David Mellor Pride cutlery (designed in 1953) at the rate of one set a year, so that only in recent years can I host a full dinner. It took me three years to find the right sofa; until then I sat on a chair, or if there were guests, on the floor. There are limits: in gratifying proof of the value of good design, mid-century objects and furniture now command high prices, making the most elegant originals available only to clients. And at the other end of the spectrum, IKEA sells the perfect, solid and long-lasting garlic press. I think it costs £1.

There is beauty in simplicity, but the most beautiful objects are not necessarily the easiest to manufacture; often quite the opposite. And to make a beautiful object that also lasts is a whole other skill.

And objects should last. I hate having to replace broken stuff. There are enough faffs in life without having to get to know a new shaver. This favours those objects that have been well-considered, and well-built. I rarely have to replace things. I realise this extends to the light I am writing this by; a scumble-glazed Anglepoise lamp that belonged to my grandfather, made in the 1930s.

There is though the danger that objects, if over-dwelt upon, can come to trap you. The office has a secret store of cleaning and stationery objects they think will offend me.

But to really answer the family’s questioning of why things matter we have to go to a small workshop in Vienna, established by Karl Heinrich Auböck (1872-1925) in 1912, and which has since passed from Karl to Carl to Carl up to the current Carl Auböck V (1987-). The most fertile period was probably between 1923 and 1957 under Carl Auböck II (1900-1957), during which a series of beautiful, spare, elegant, tactile, and often witty household objects were designed, many of which are still in production today. An Auböck object is typically cast in natural brass, but many are not; the workshop and its objects often use and combine other materials: timber, leather, rattan, bone.

They are beautiful objects that give me pleasure, but there is more to it than that: they actively make me feel better, like a good friend.

I sit here looking at the perfect lines and finish of my piano, older by a year than I am, in much better shape, and very much more handsome. I caress its keys, and it sings to me; yet I feel a tighter bond to the seemingly inert Auböck brass egg paperweight (designed 1947) that sits on top of it.

Why should I feel a bond at all? If we assume it isn’t a form of autism, is it because through the egg I feel a bond with Carl Auböck II who designed it (and also with Water Gropius who took one to his desk when he emigrated from the Bauhaus to Harvard in 1938)?

To have an Auböck object around you, or in your hands, is to have a piece of the workshop with you; to touch the hands that made it.

Even objects that are not so obviously tactile as those from the Auböck workshop can express the care that went into their making – the care of their designer, or the finesse of their finishing, belying the maker’s touch. But I like those that do express making. There should be a word for objects that bear the marks of their maker, a sort of visual onomatopoeia.

It should be noted that a lot of care can go into a hideous object. Good intentions are not always enough, or worthwhile. A good craftsman doesn’t necessarily possess good style (or taste). Craft without style is possibly worse than neither. It is why designers are needed.

I imagine all my objects would get on with each other at a party. One feels, through their objects, that the Carls Auböck were sensitive, kind people you would want to be around. And wouldn’t you have loved to spend an evening with the potter Lucie Rie, surely possessed of a gentle toughness, or a tough gentleness: fascinating to find out which.

If family are reading, should a Carl Auböck watering can not be in stock at Sigmar, I’d be happy with a Cy Twombly painting. As big as you can make it, please [don’t worry about getting it in, I’m happy to take a wall down]. But otherwise just a glass of wine will do. Happy Christmas.