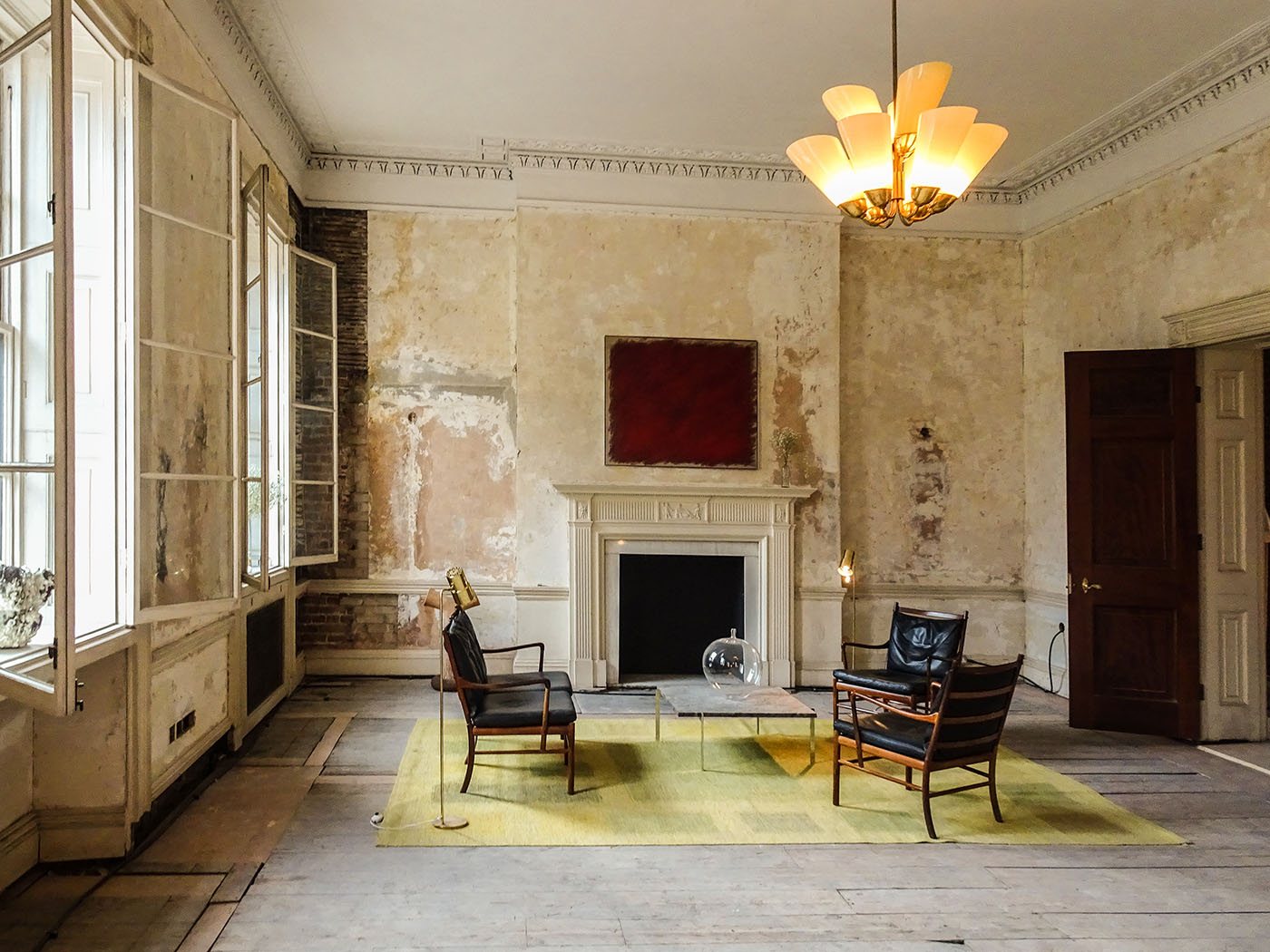 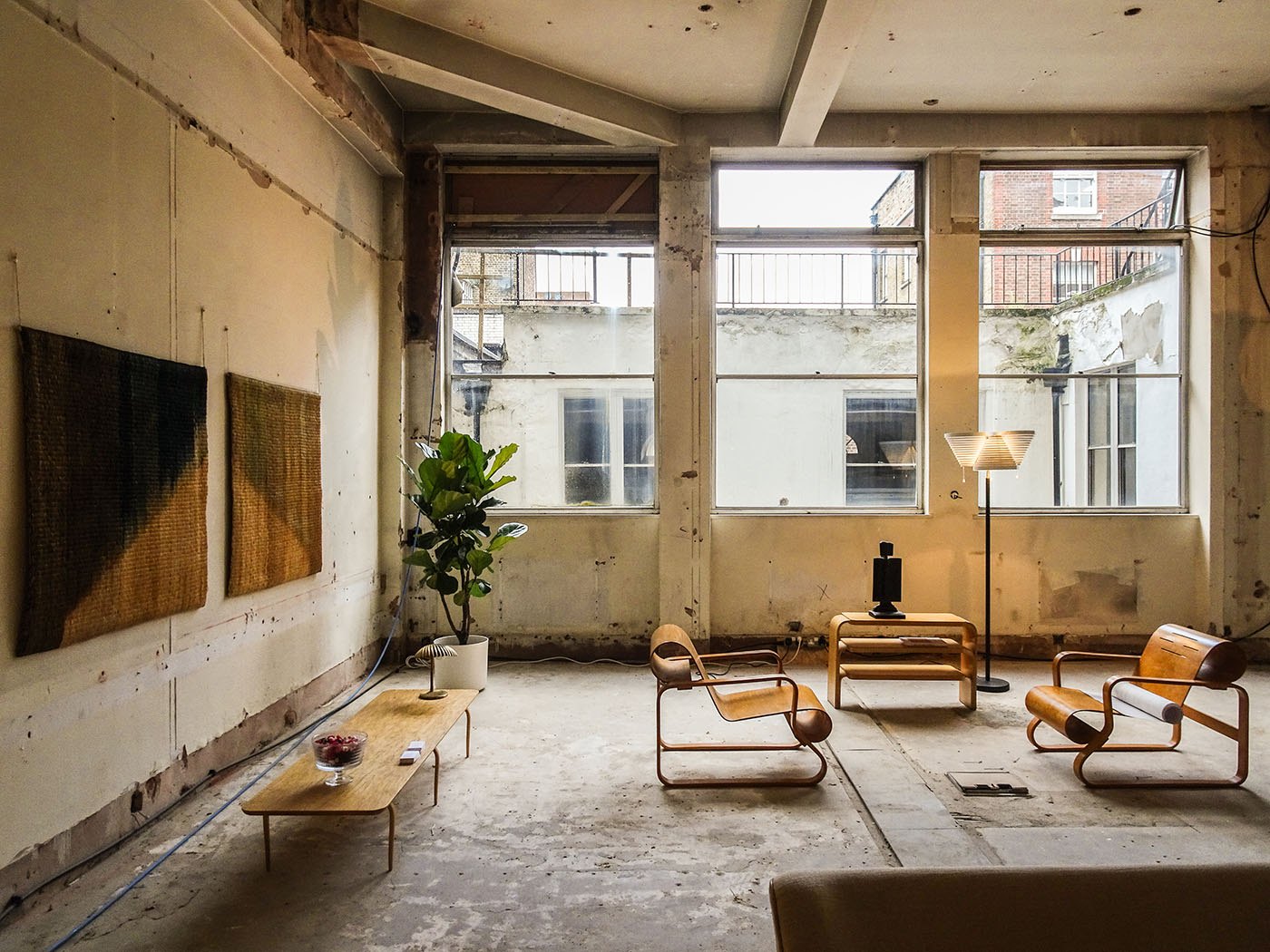 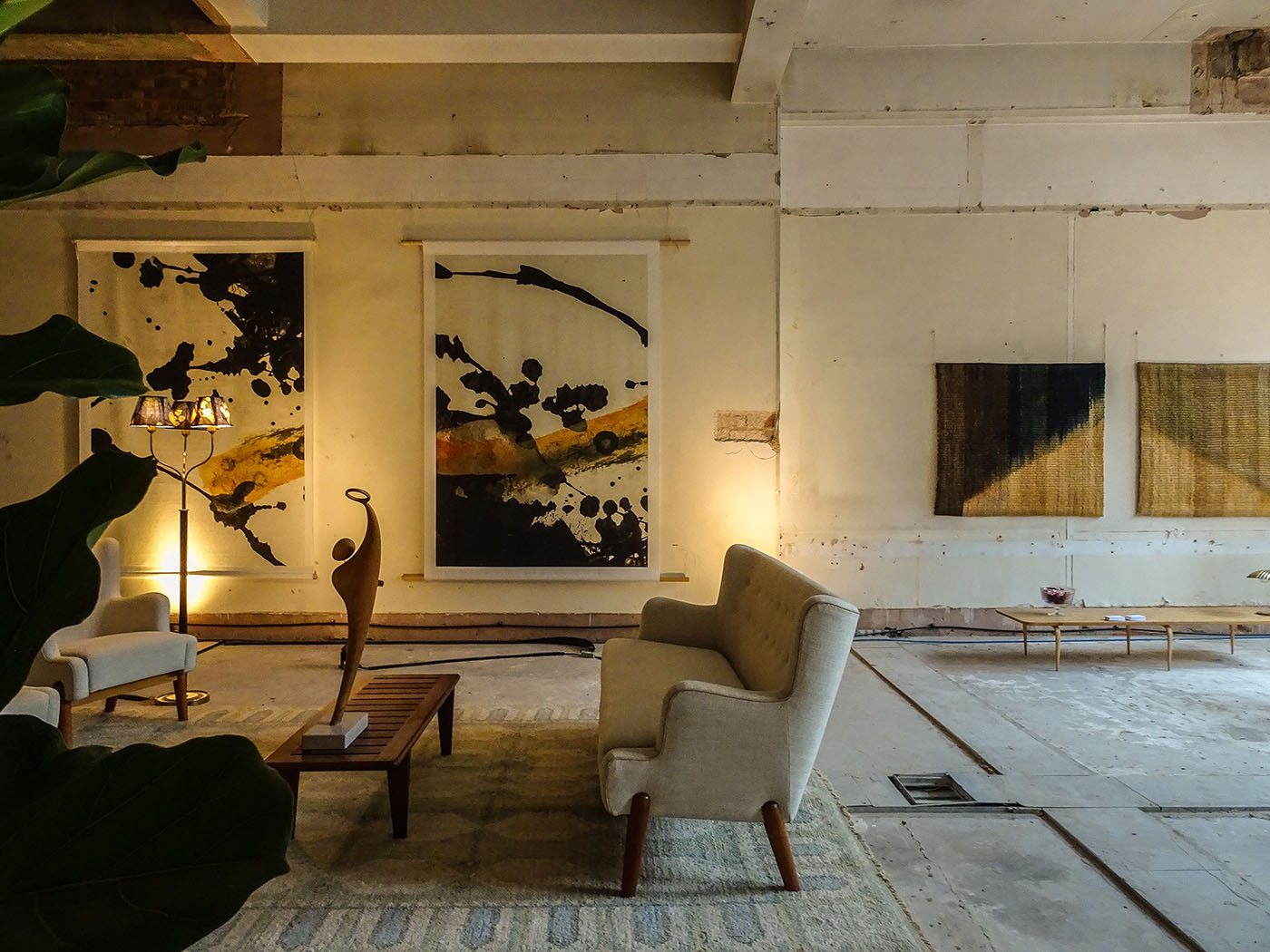 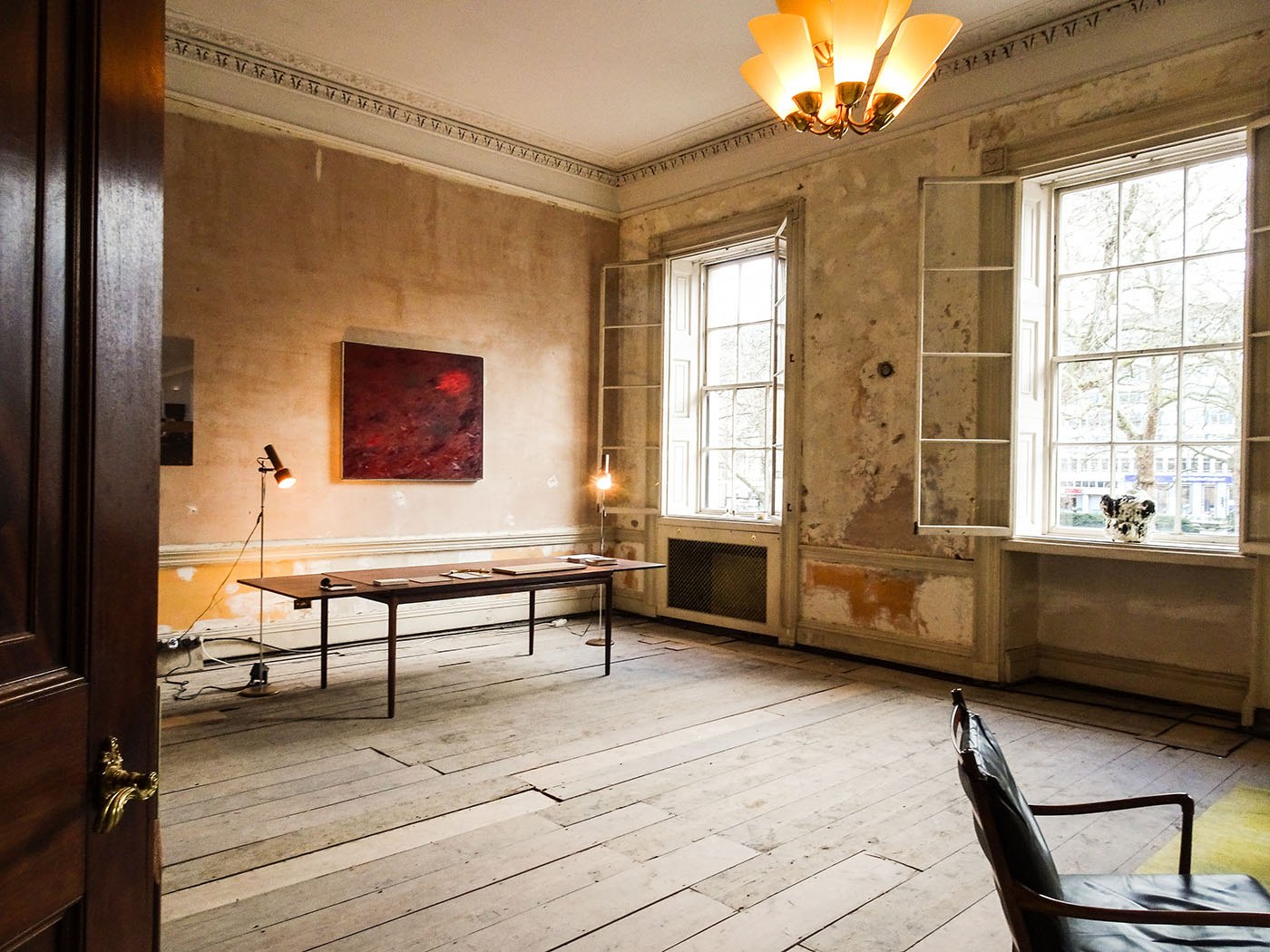 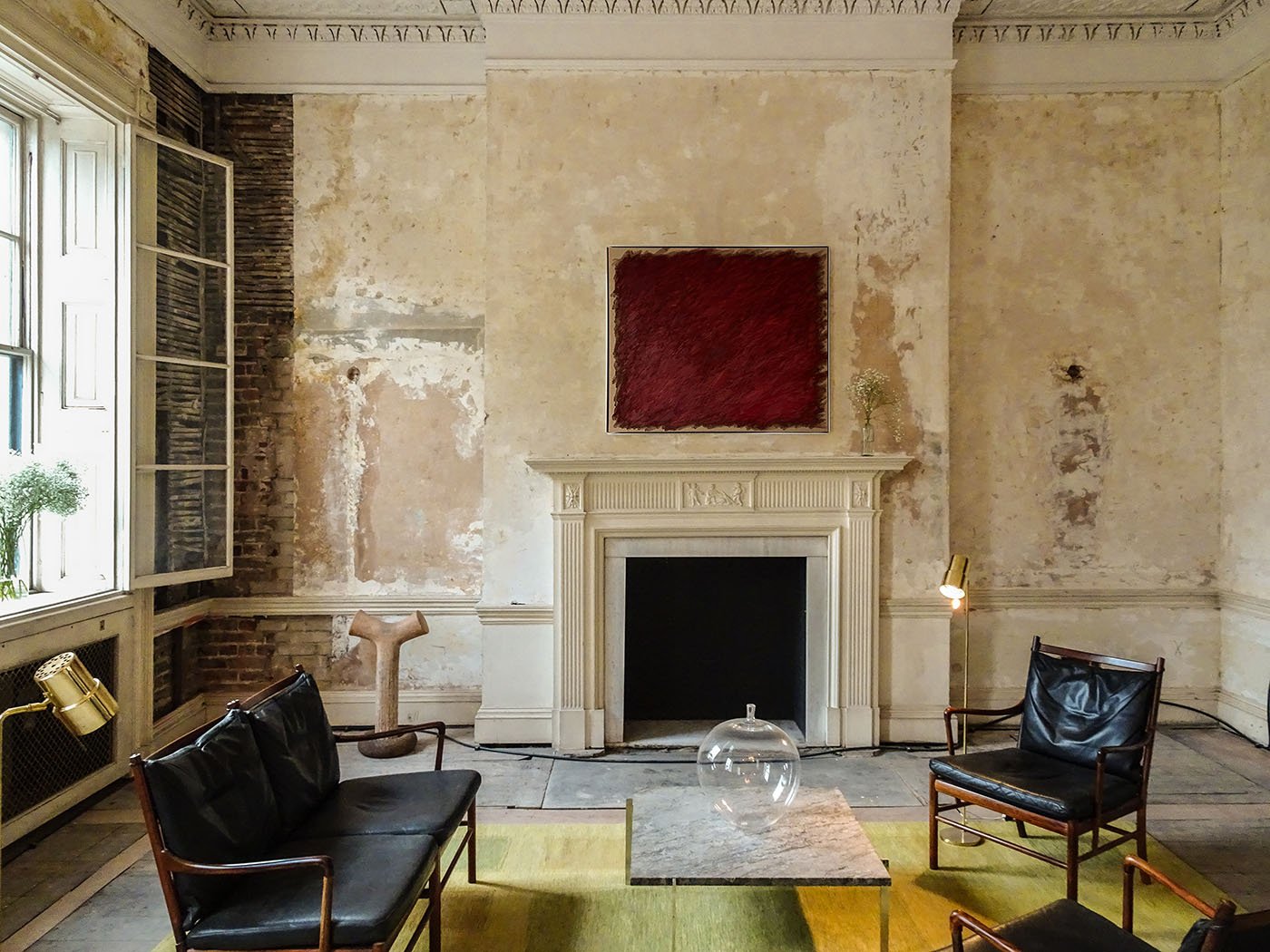 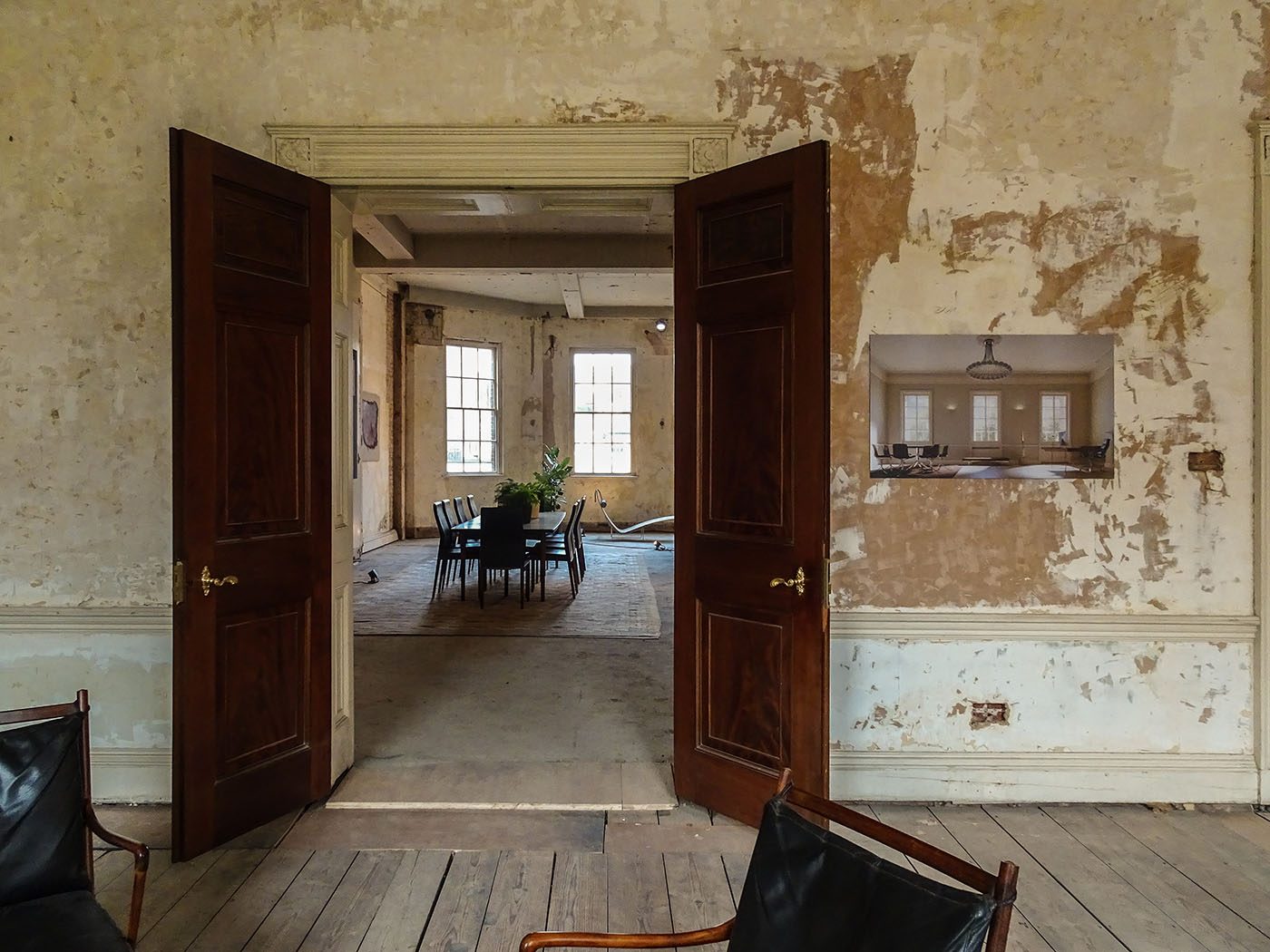 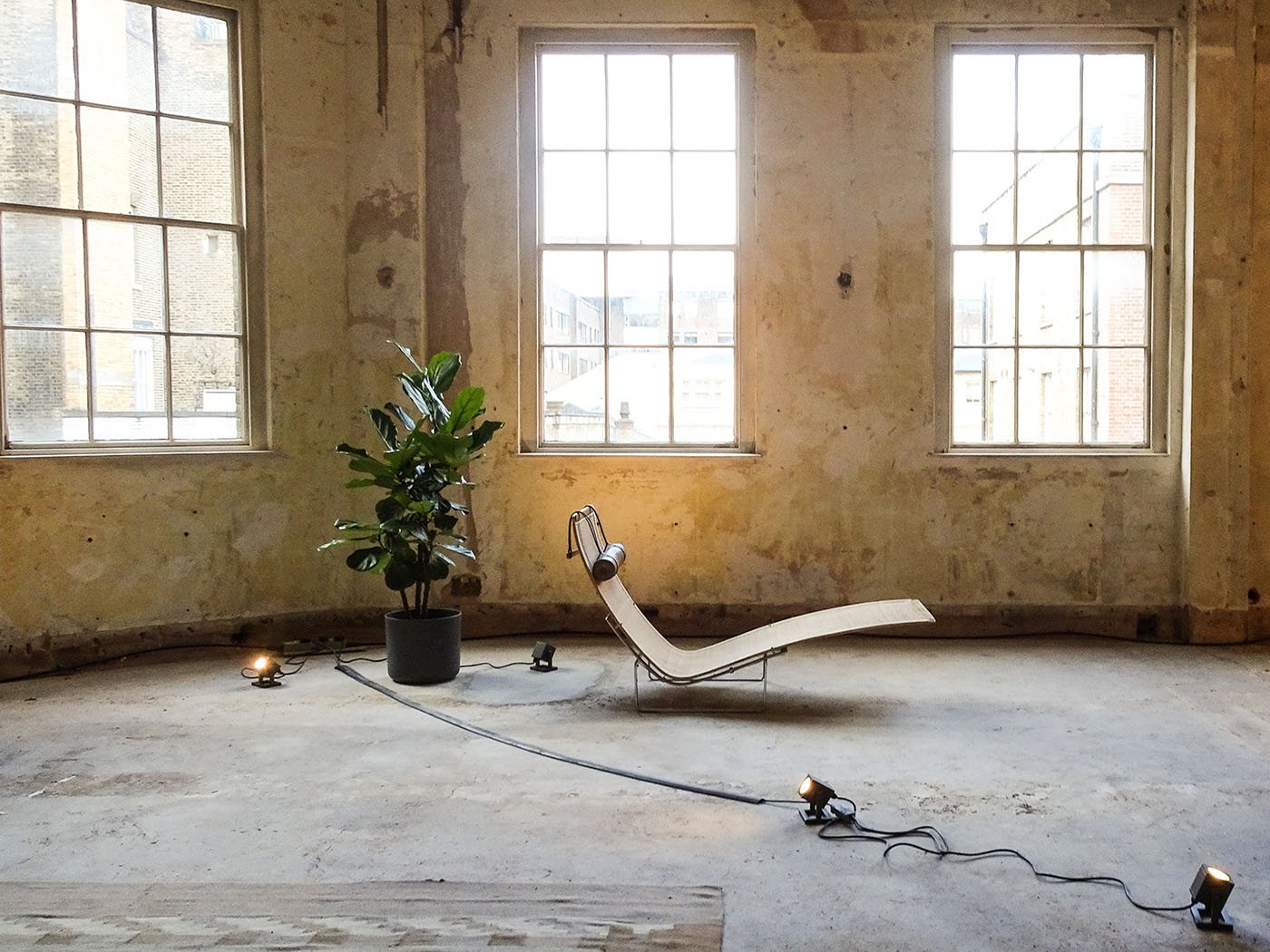 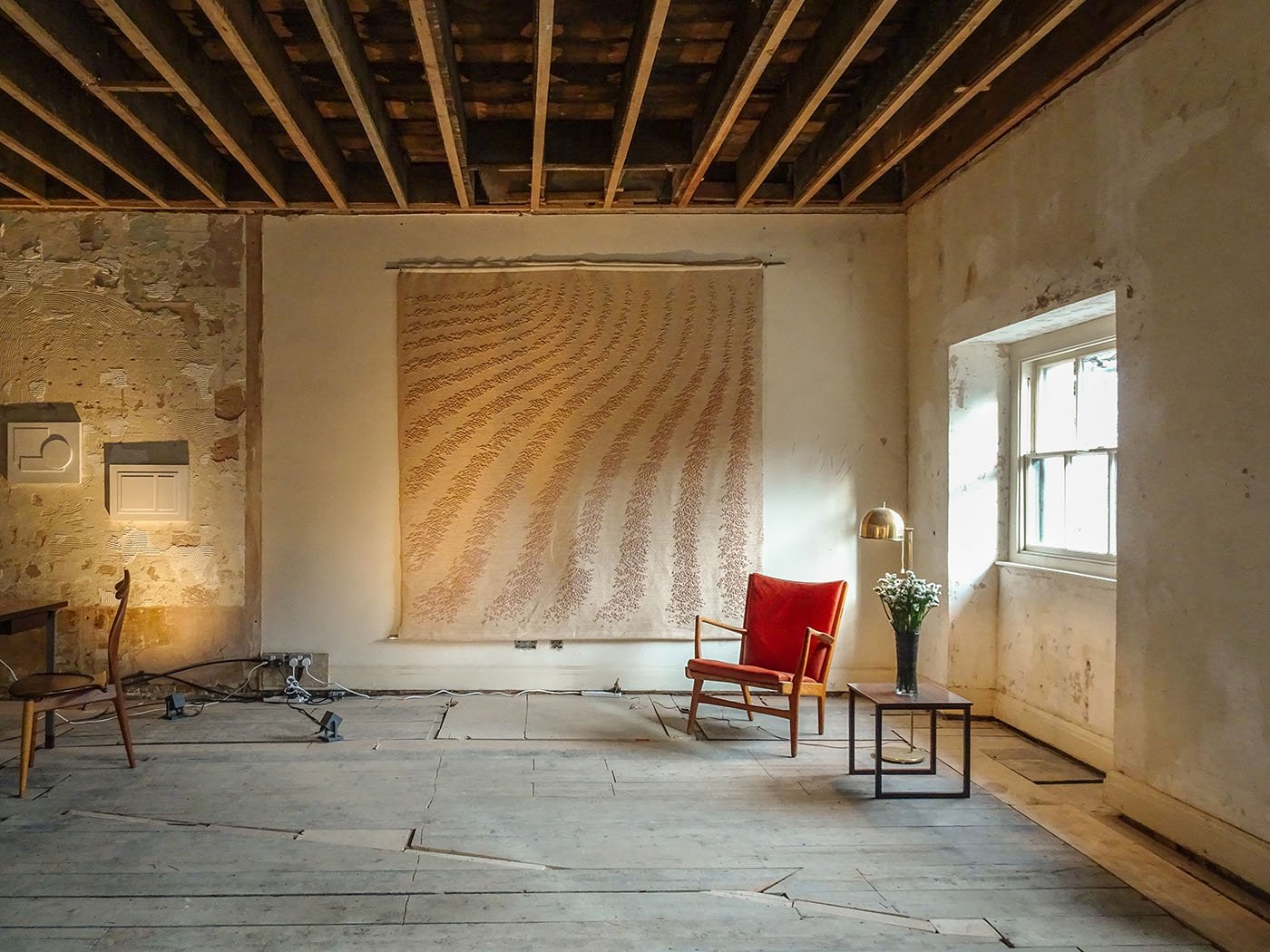 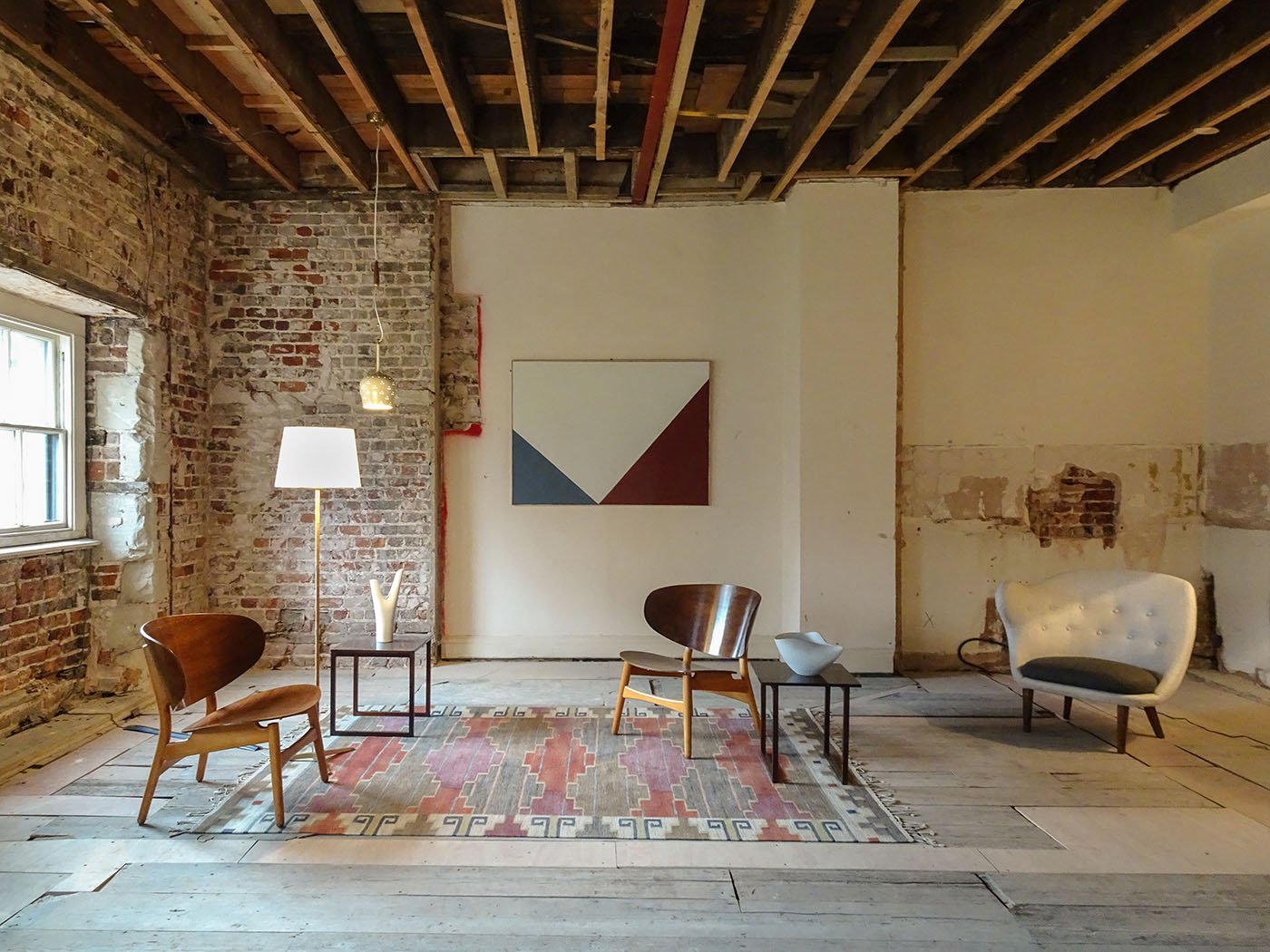 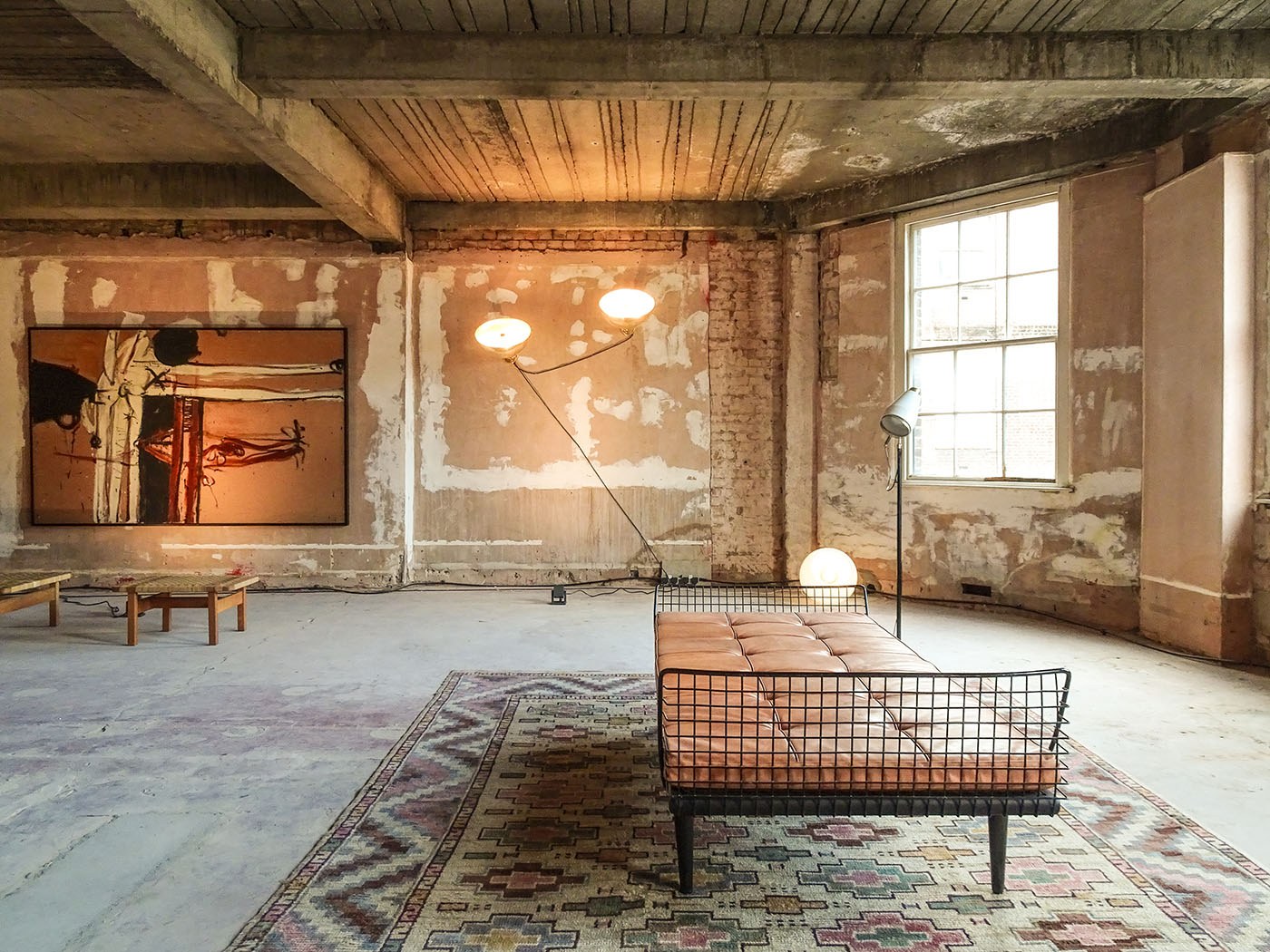 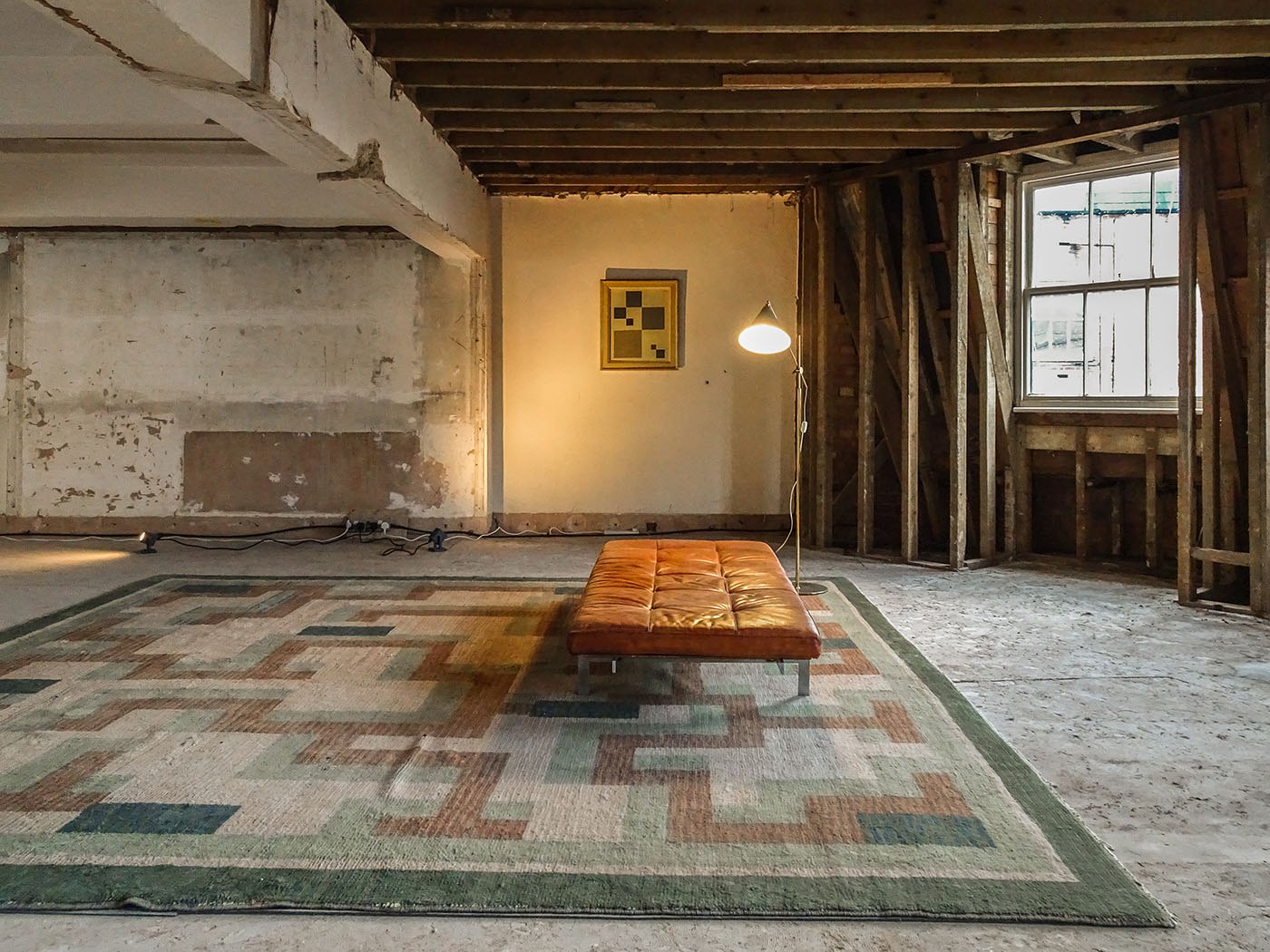 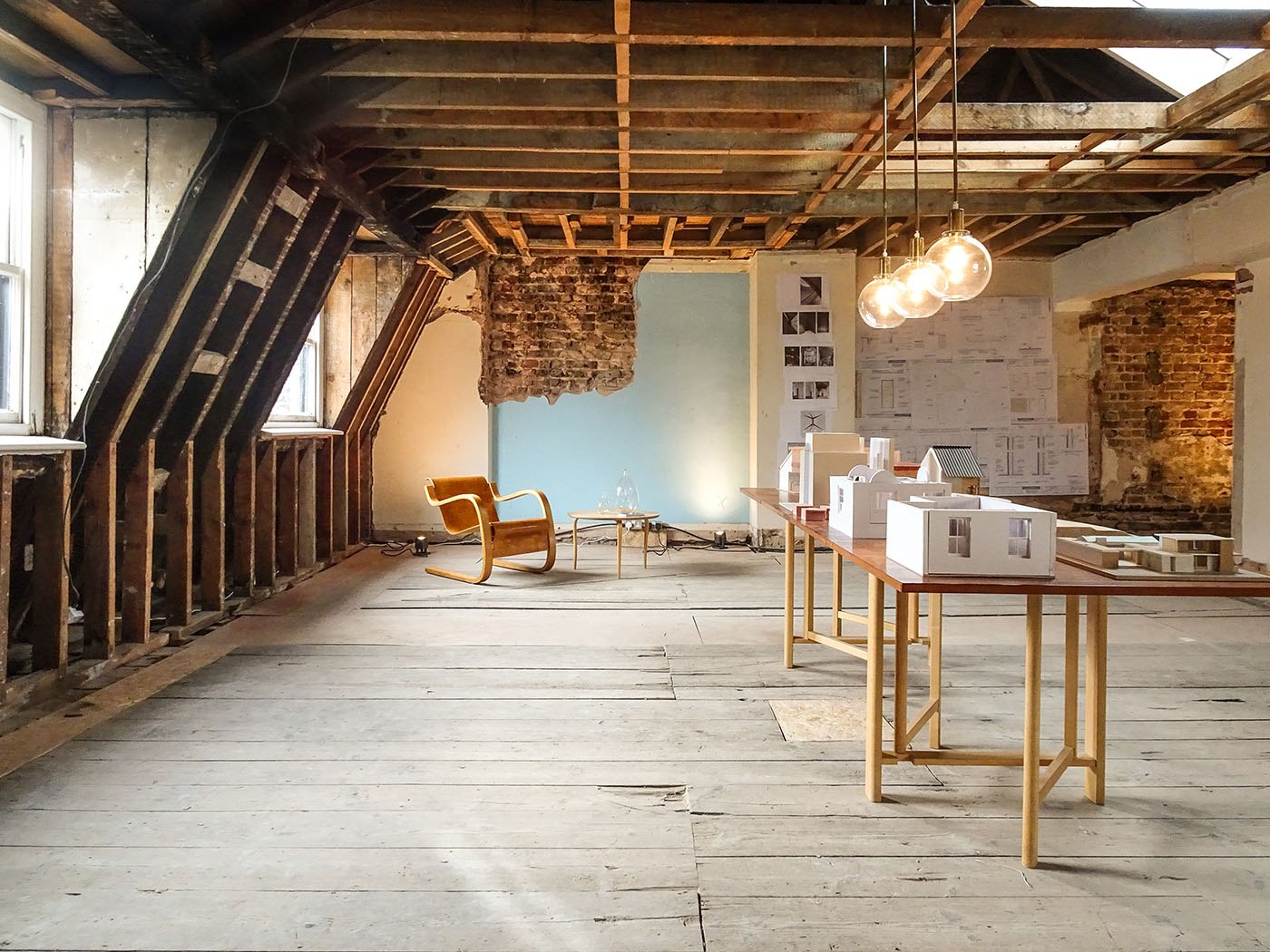 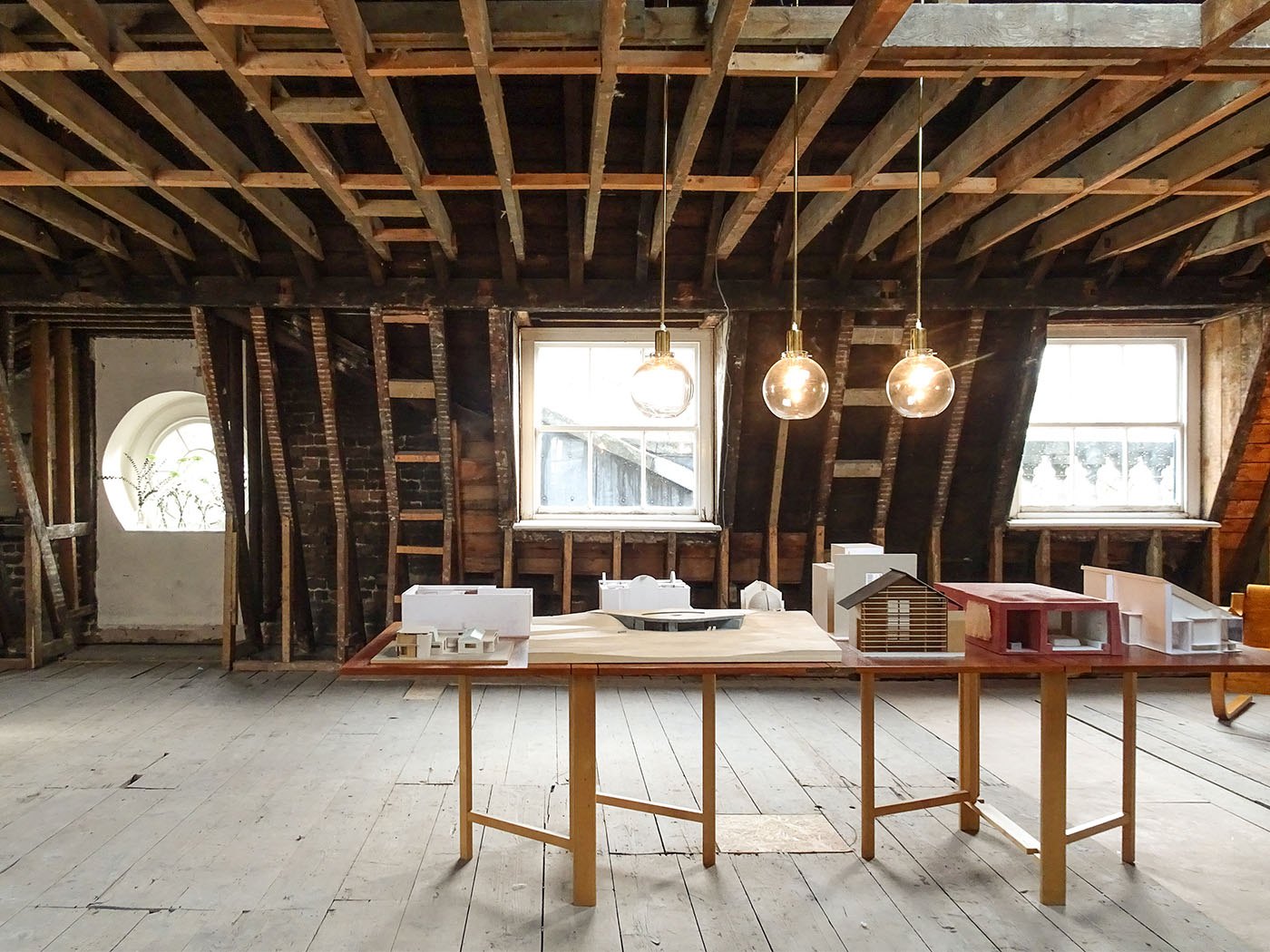 So, it goes something like this. A client from another project asked if I would come and look at an empty office building they also own. One, it turned out, that I had long admired: half of a pair of gutsy Palladian Portland stone buildings behind a pediment on Cavendish Square, off Oxford Street in central London, empty since its last incarnation as the headquarters of a private bank in 2012.

More interesting than its grand frontage suggests having suffered a direct bomb hit in the Second World War (Jacob Epstein cast the three-tonne Madonna and Child on the archway that spans the adjoining mews from the lead of the bombed roofs, I learned), it has a 1770 front and a 1953 rear, which would make it a great company headquarters: grand rooms for the CEO at the front looking south over the trees of the square; large, clear modern spaces behind for the workers, linked by a grand top lit stairwell (the CEO also gets a shagpad studio in the mews at the back).

Another, very good, architect had been working on it since it was left, so there was a listed building consent in place. The owners want to find a tenant to tailor the works to before starting. I got a bit involved, a fresh pair of eyes: a terrace was added at the back over the mews, materials were refreshed; the consent was updated, and the building was stripped out to secure the consent. At which point, relieved of its false ceilings and office flooring, abandoned server rooms, and stripped of its flock wallpaper, the spaces sung. All were wowed.

A marketing strategy had been devised, involving fake old/new old master paintings as an art installation, for which, since agents suffer horror vacui (the fear of empty spaces), gallery-esque furniture was needed. Stockholm-based Modernity have the best twentieth-century collection I know, so I asked them. Turns out they were looking to open in London. They had furniture; we had space: it was meant to be. The quality of their furniture, and the juxtaposition with the peeling building, made the marketing strategy redundant; the furniture occupying the building became the strategy (complete with architect’s models on the Bruno Mathsson trestle table [POA] behind the pediment on the top floor). An opening party was held. Monocle wrote it up. House & Garden photographed their Top 100 there (renowned decorator and socialite Nicky Haslam said he’d wanted to get into the building since he was 18).

And then a virus killed the vibe.

I went back the other day. Time doesn’t bother the building. It shrugs off today’s concerns.

Really I’d like to live there. If offices are to become a place that expresses a company’s culture rather than simply accommodate its workers, then having a space you’d like to live in has got to be good for getting people to turn up to work.

Any keen tenants who feel the same, especially if up for keeping something of the distressed air, apply within.