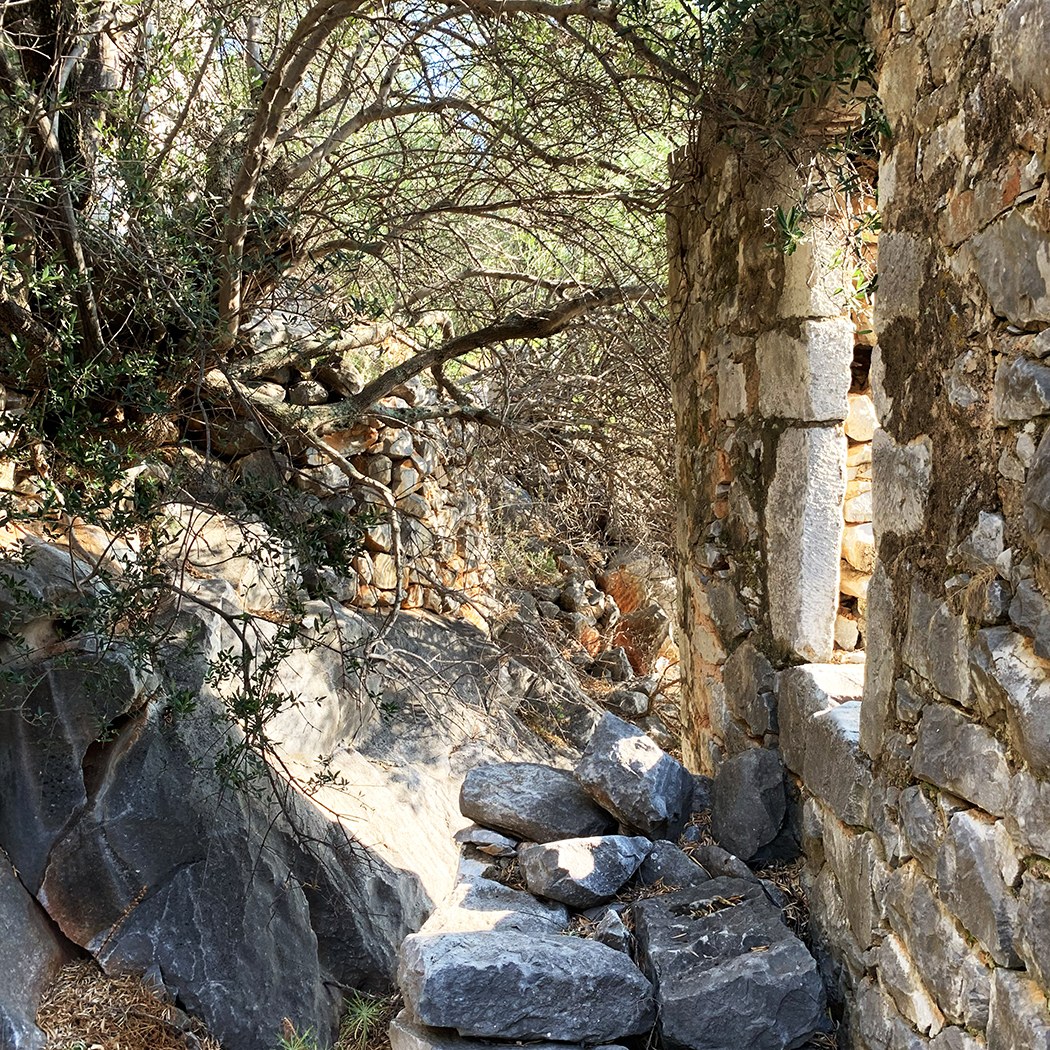 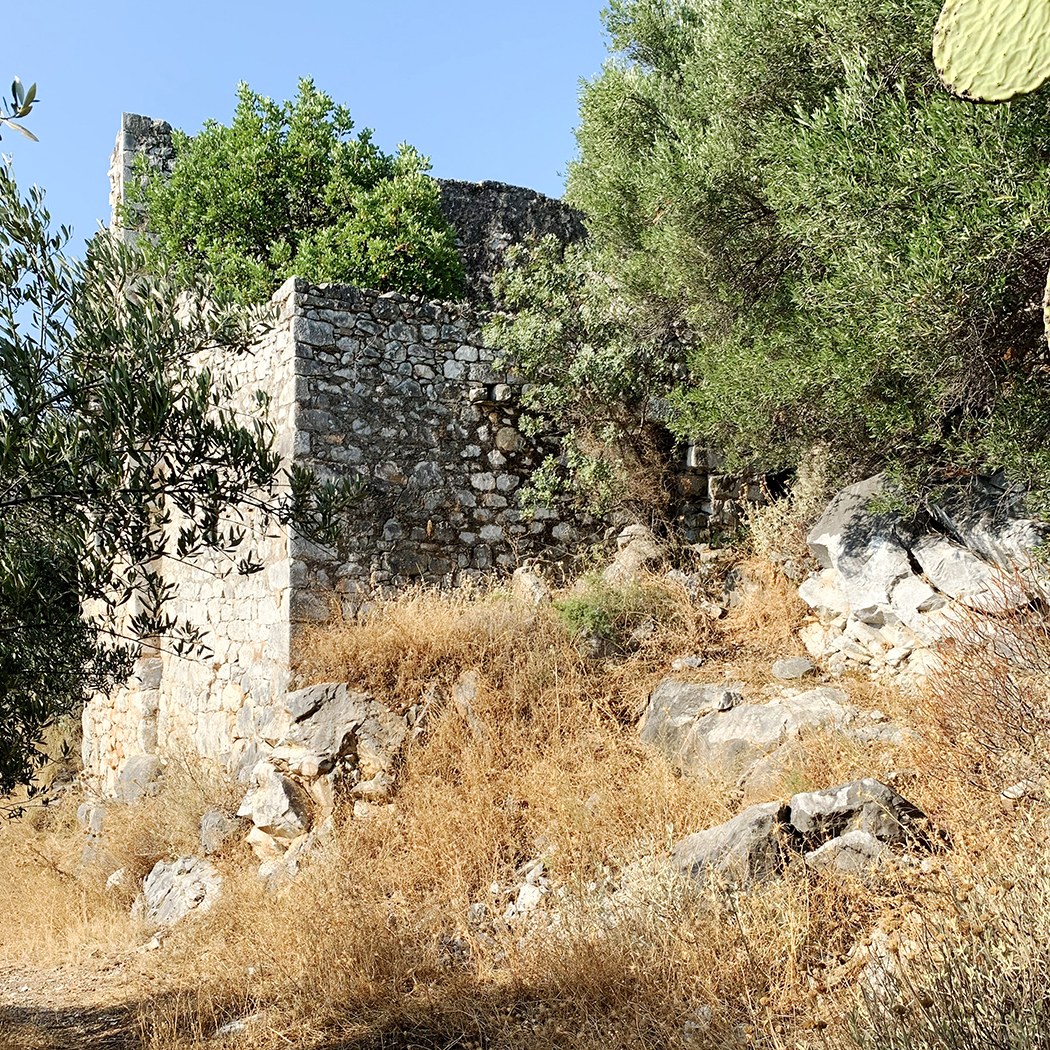 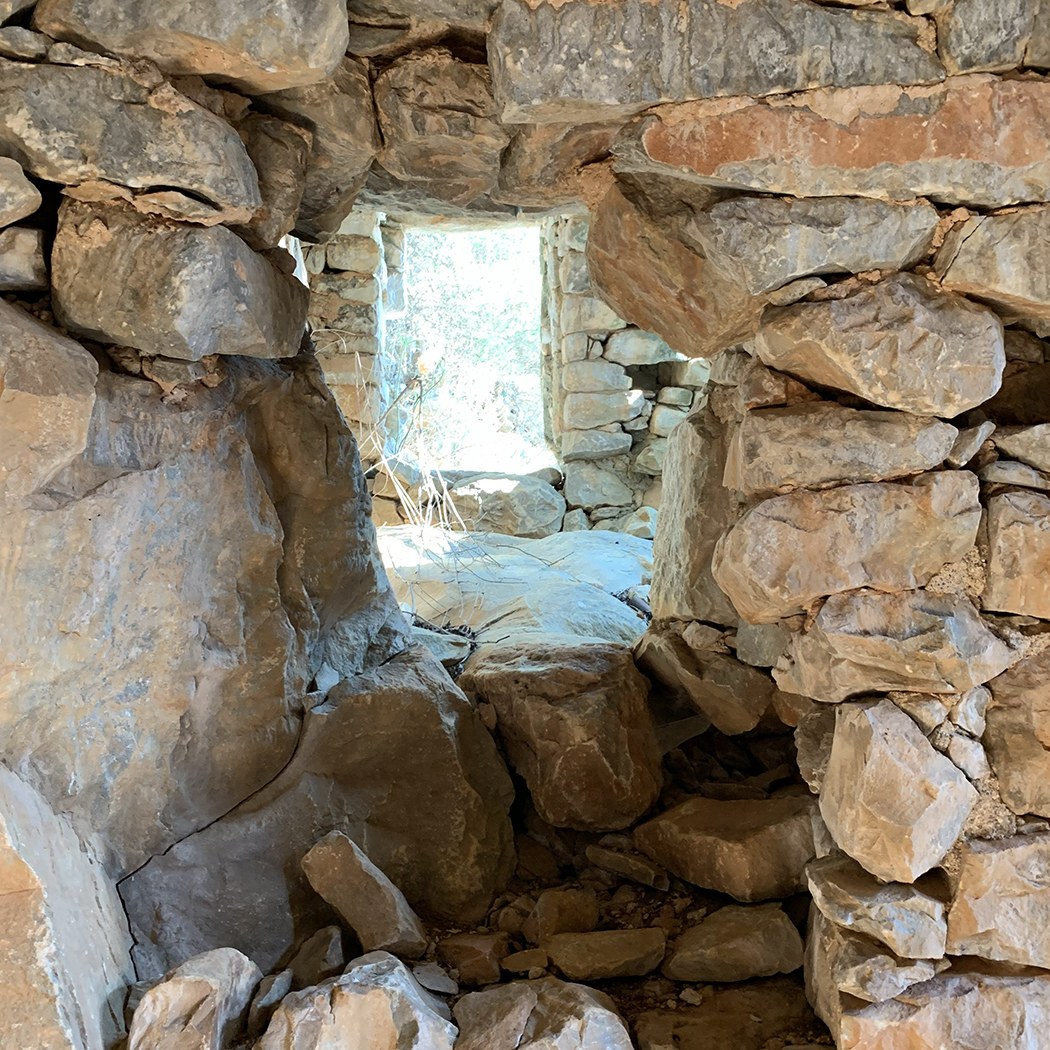 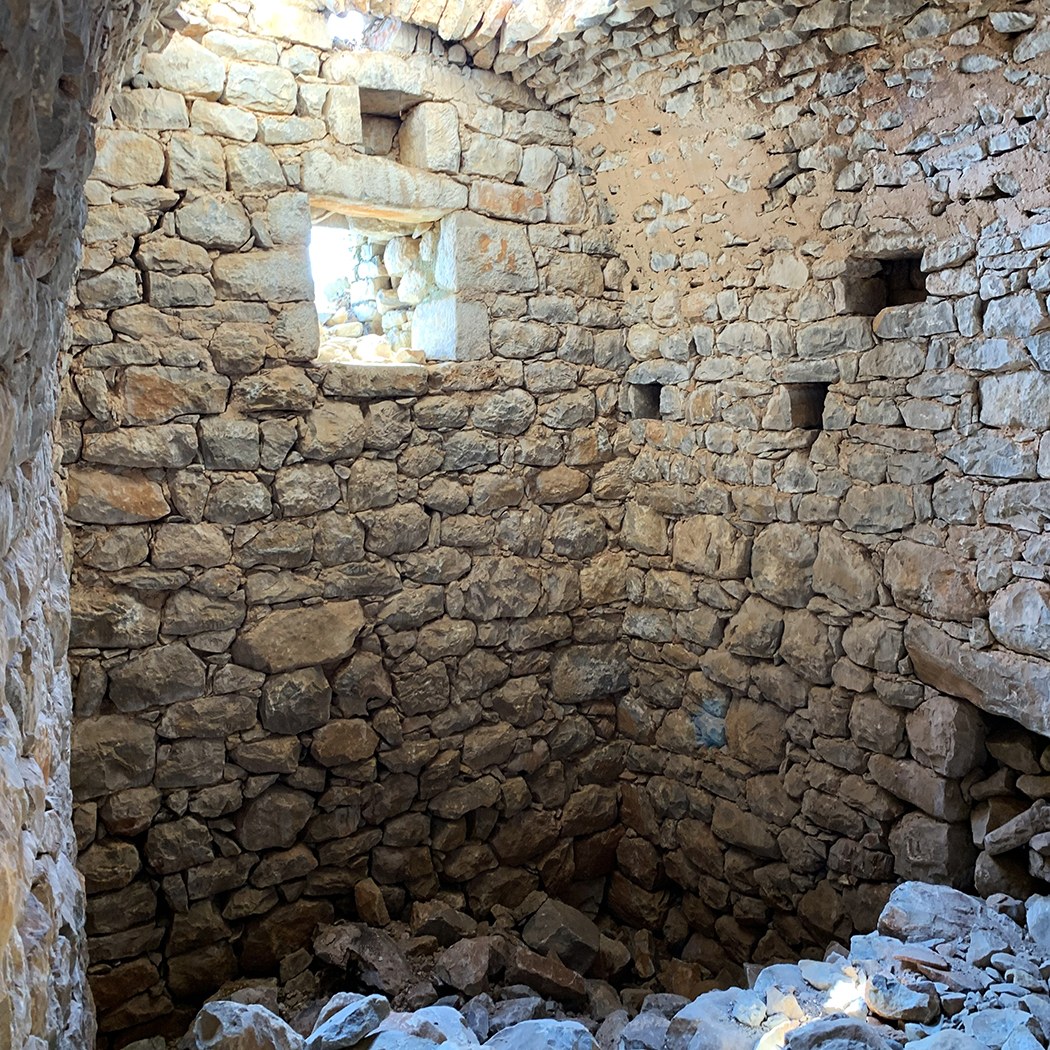 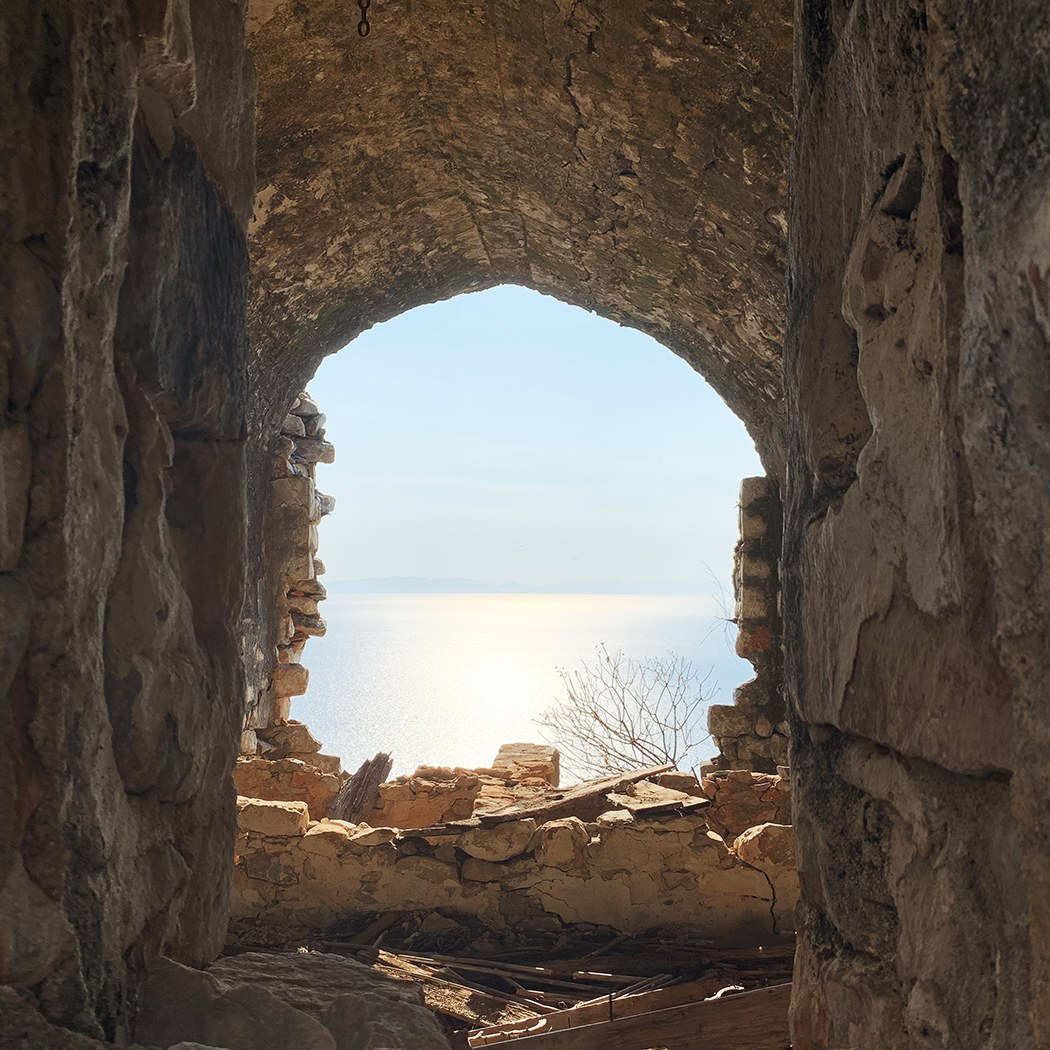 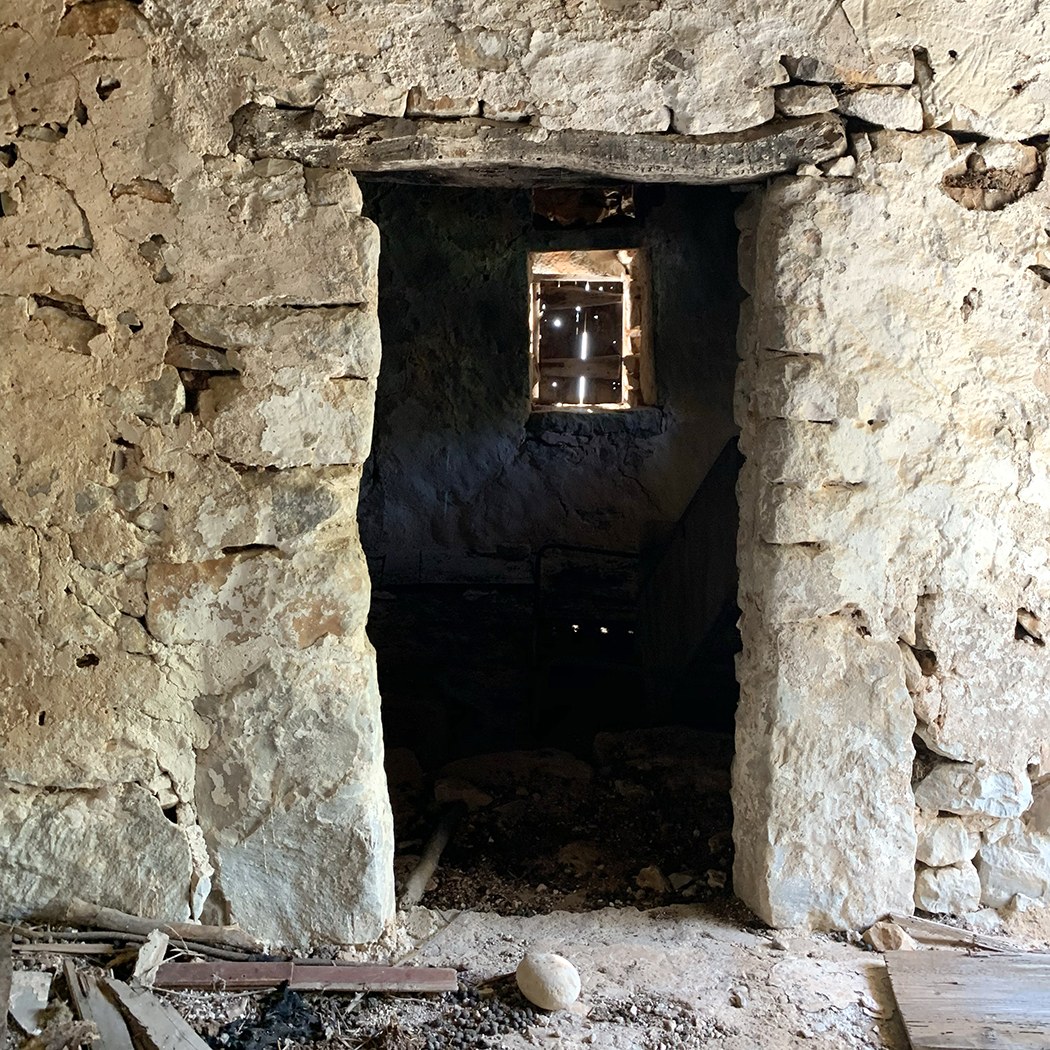 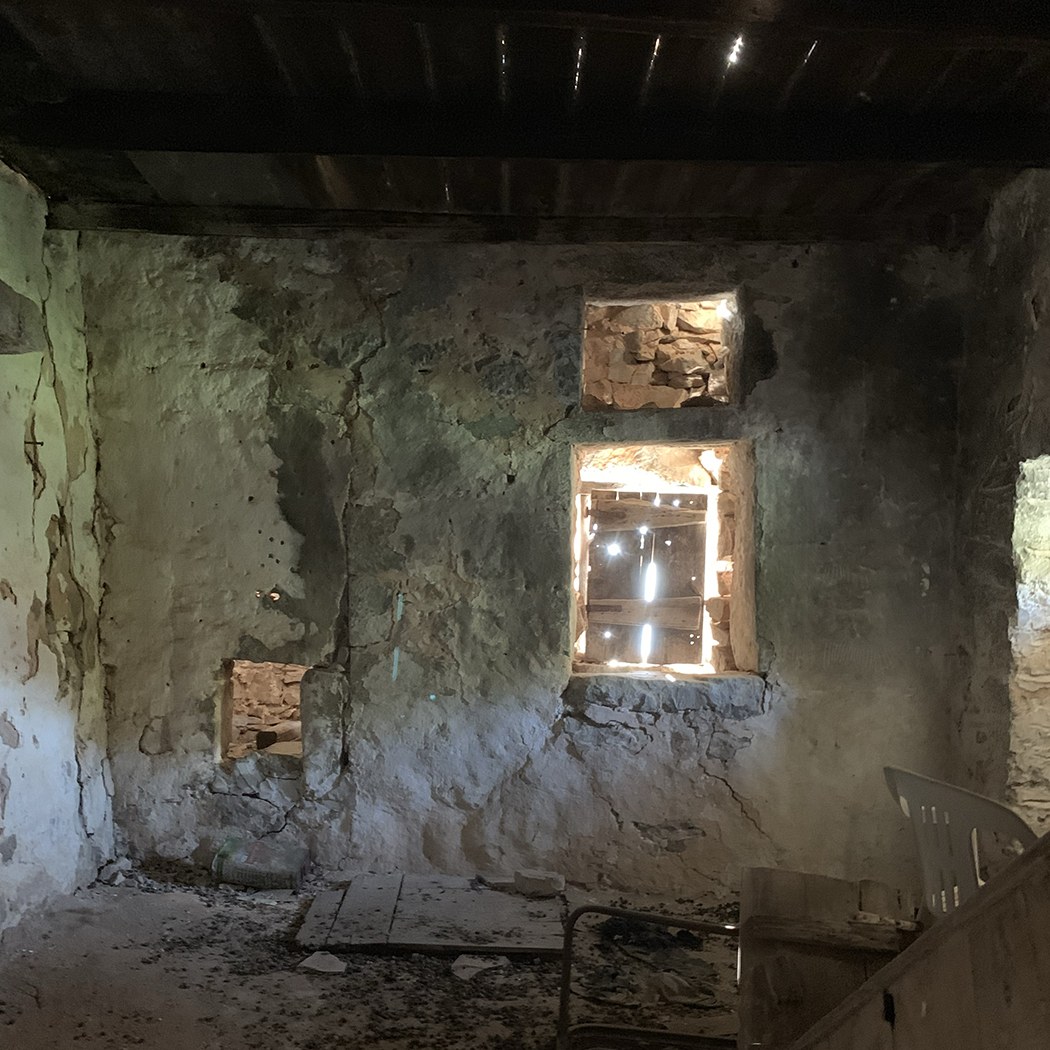 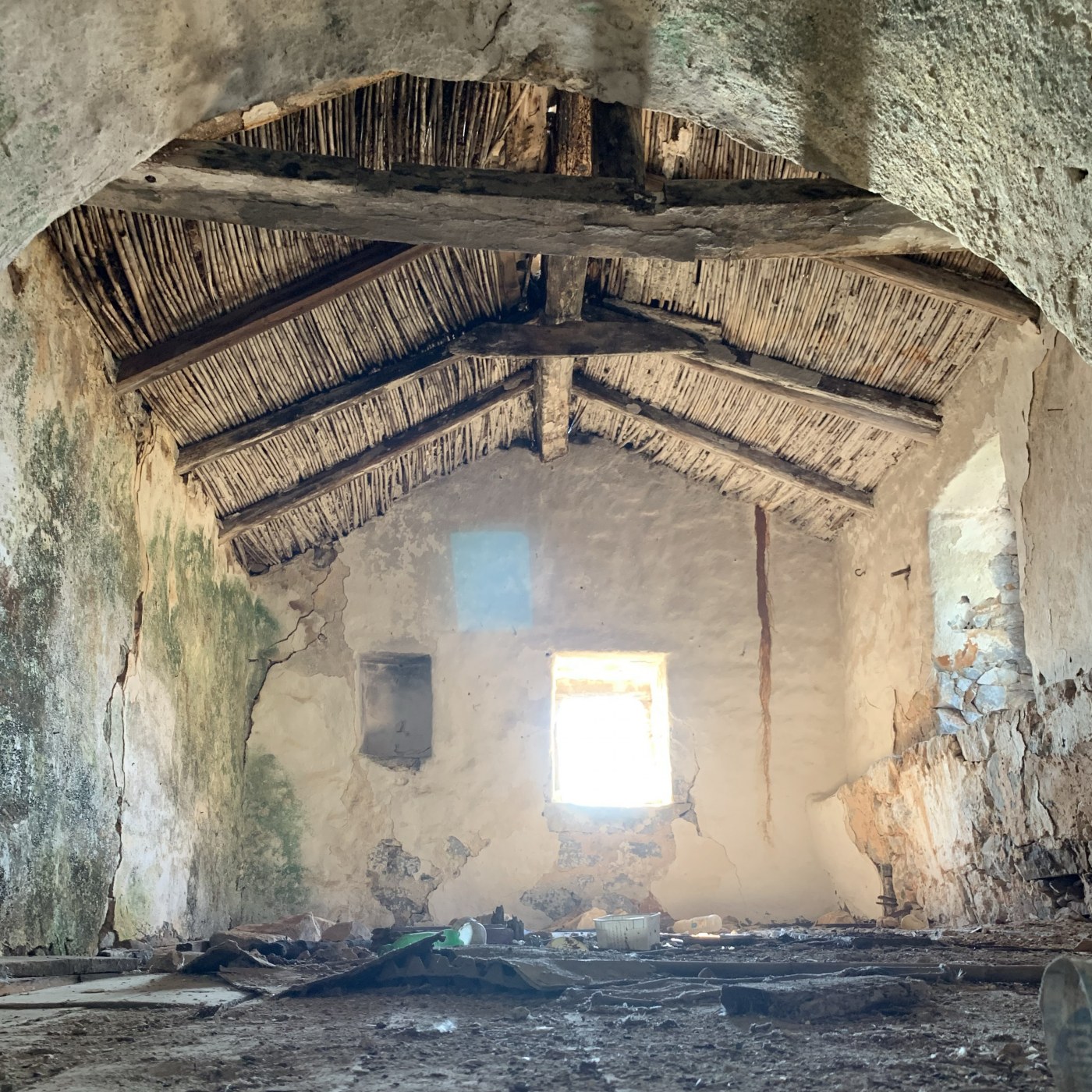 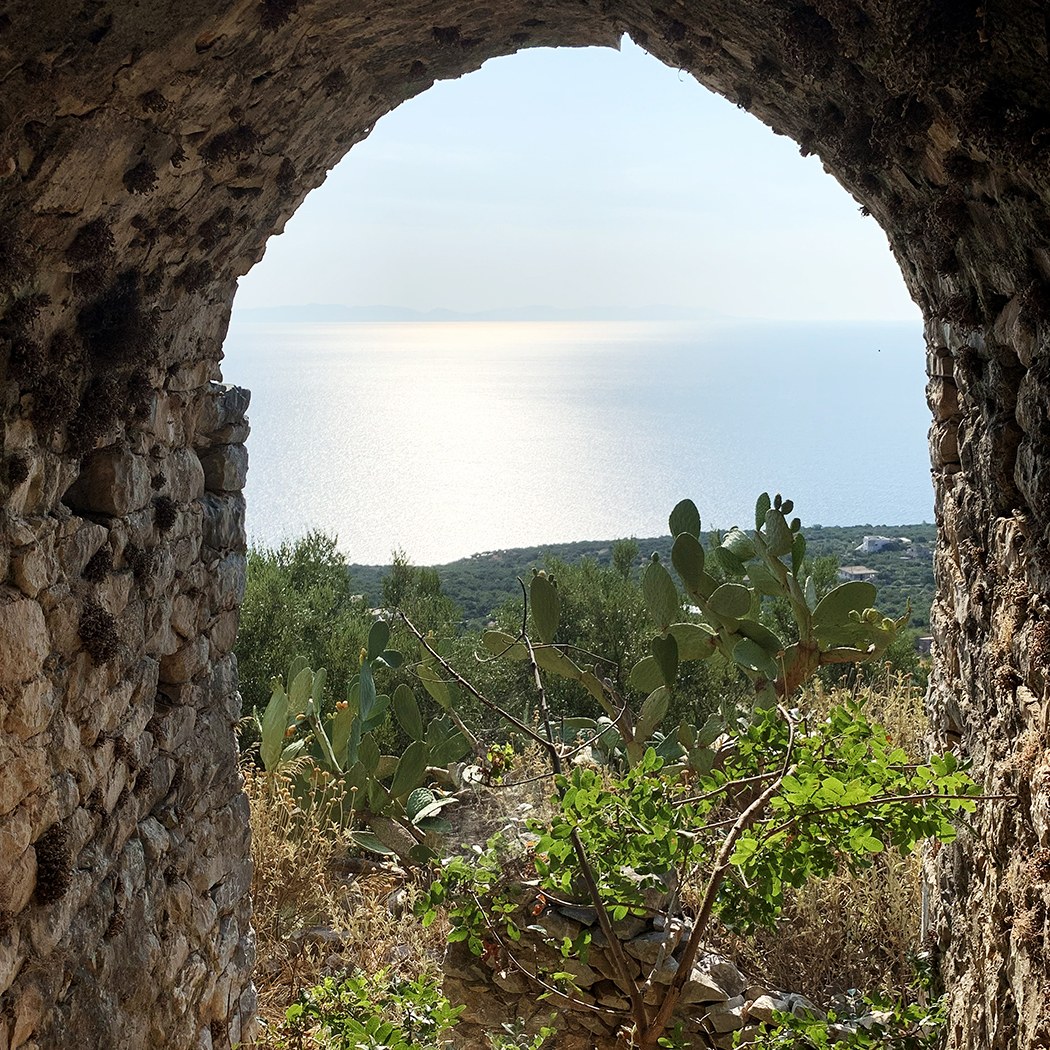 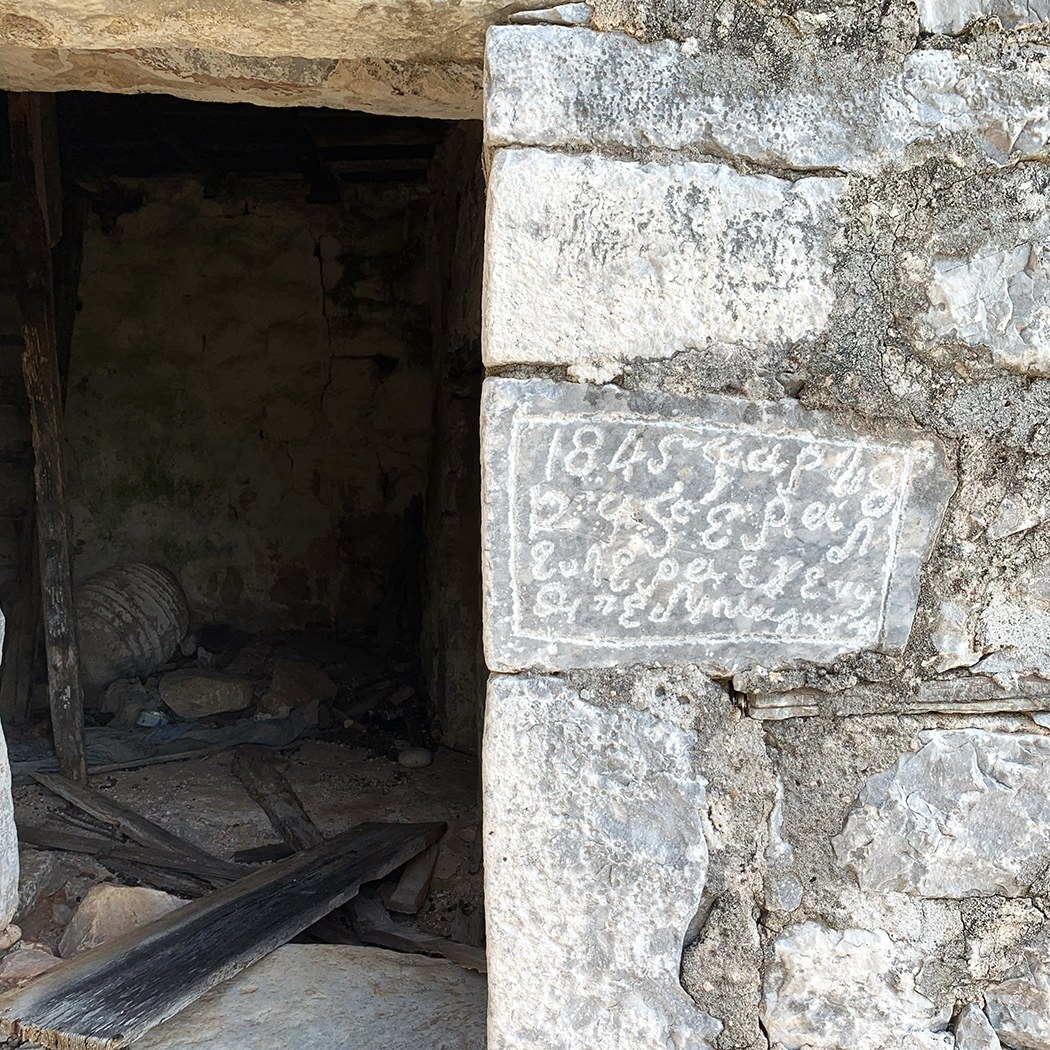 I spent a large part of my summer holiday walking around a part wall-less, part floor-less, part roof-less pile of stones overlooking the Aegean Sea in a dream-like trance.

The urge to restore a ruin comes upon me on holiday. At one level it is purely architectural. At another it is to do with tidying up. And at another with belonging.

With the first, it is a creative act, that of problem solving. How to square creative freedom with the walls that remain? The balance of the free and the constrained.

To spend precious hours of holiday worrying about where the kitchen should go might seem strange, but is for me the greatest form of relaxation. And there is something freer about doing it on holiday, with a ruin, with the light, freer brief of a holiday house. Who doesn’t want their house to feel like a holiday house? To feel like they are on holiday at home?

The second urge – to tidy up – is for me also architecturally related. I am not, by nature, a particularly tidy person. A large proportion of my childhood was spent not tidying up. I like the freedom of mess, unlikely as it may sound. (I also like the beauty and clarity of neatness, the approximation to perfection). But architecturally I like things resolved, and it distresses me when they are not. They rarely are. This can make finding a holiday house difficult, or relaxing on holiday a problem. There aren’t many spaces in which I can unwind. To have my own would be true relaxation.

And a sense of belonging. To make one’s mark in a place is to belong. It doesn’t have to be a physical mark, unless you happen to be an architect, when it is your means of expression. Given a chance I would restore my ruin at home, in central London. But that happens to be the most expensive real estatein the world. So not free for experimentation. The wrong town, or the wrong time. A frustration revealed.