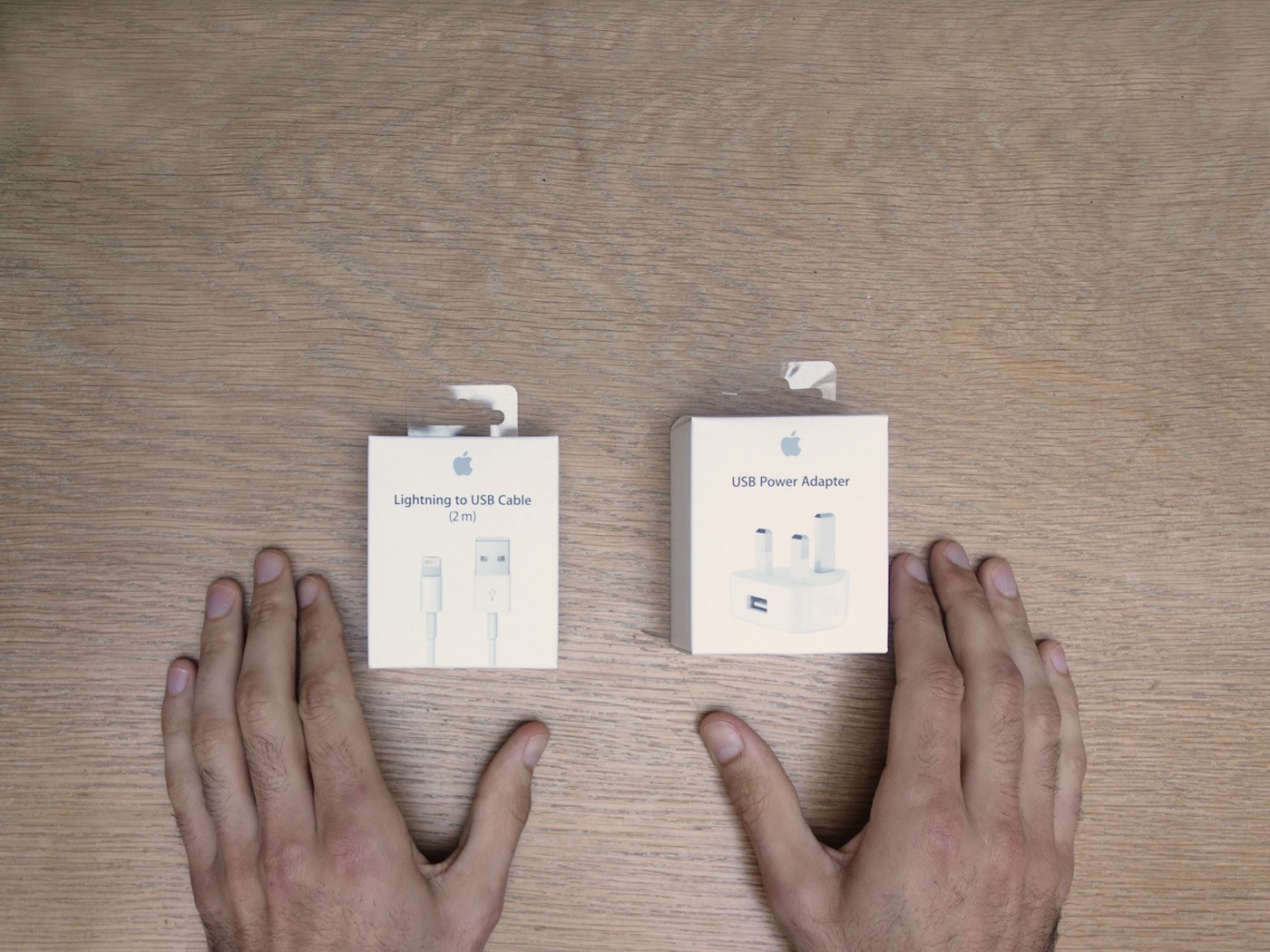 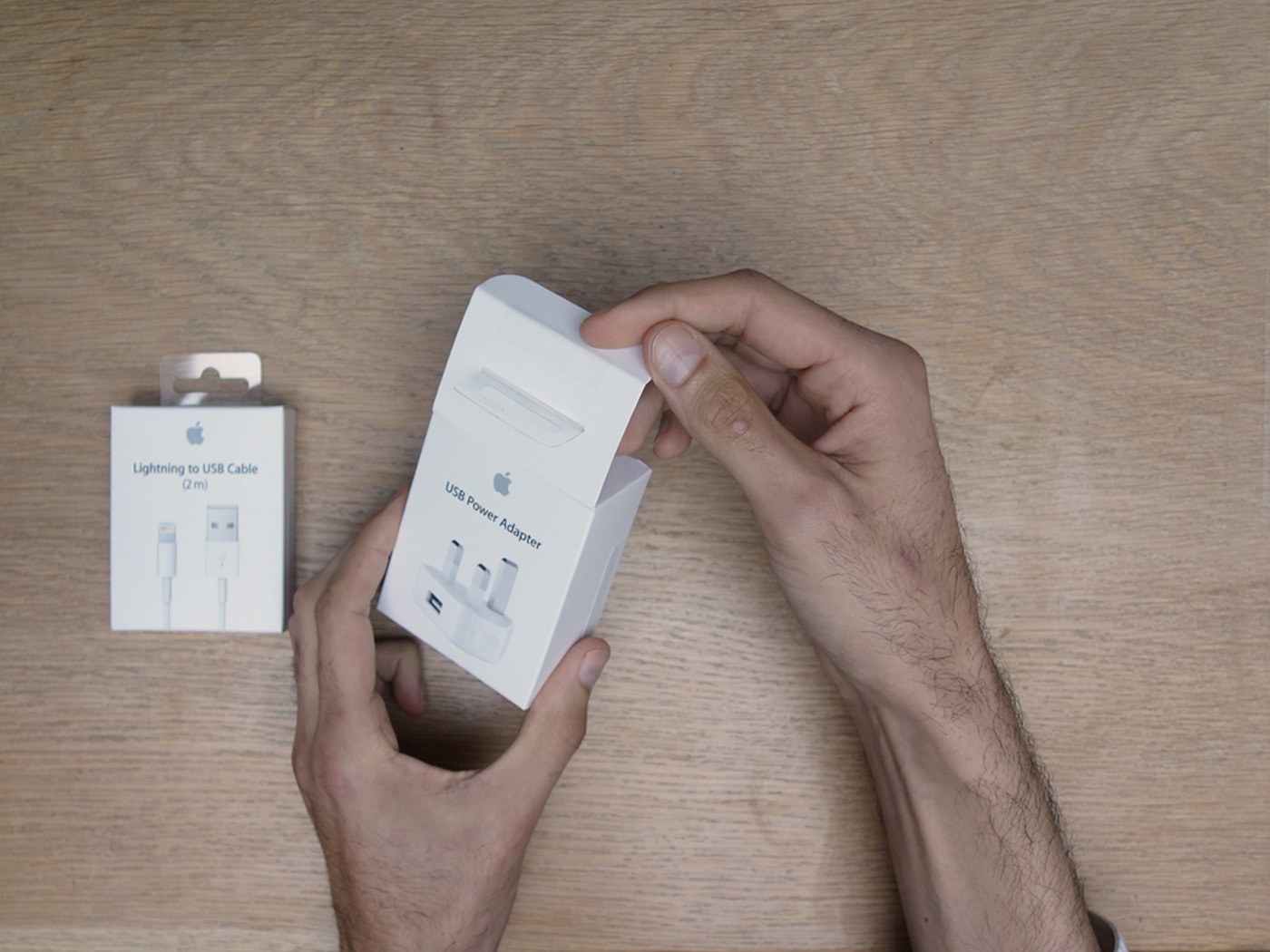 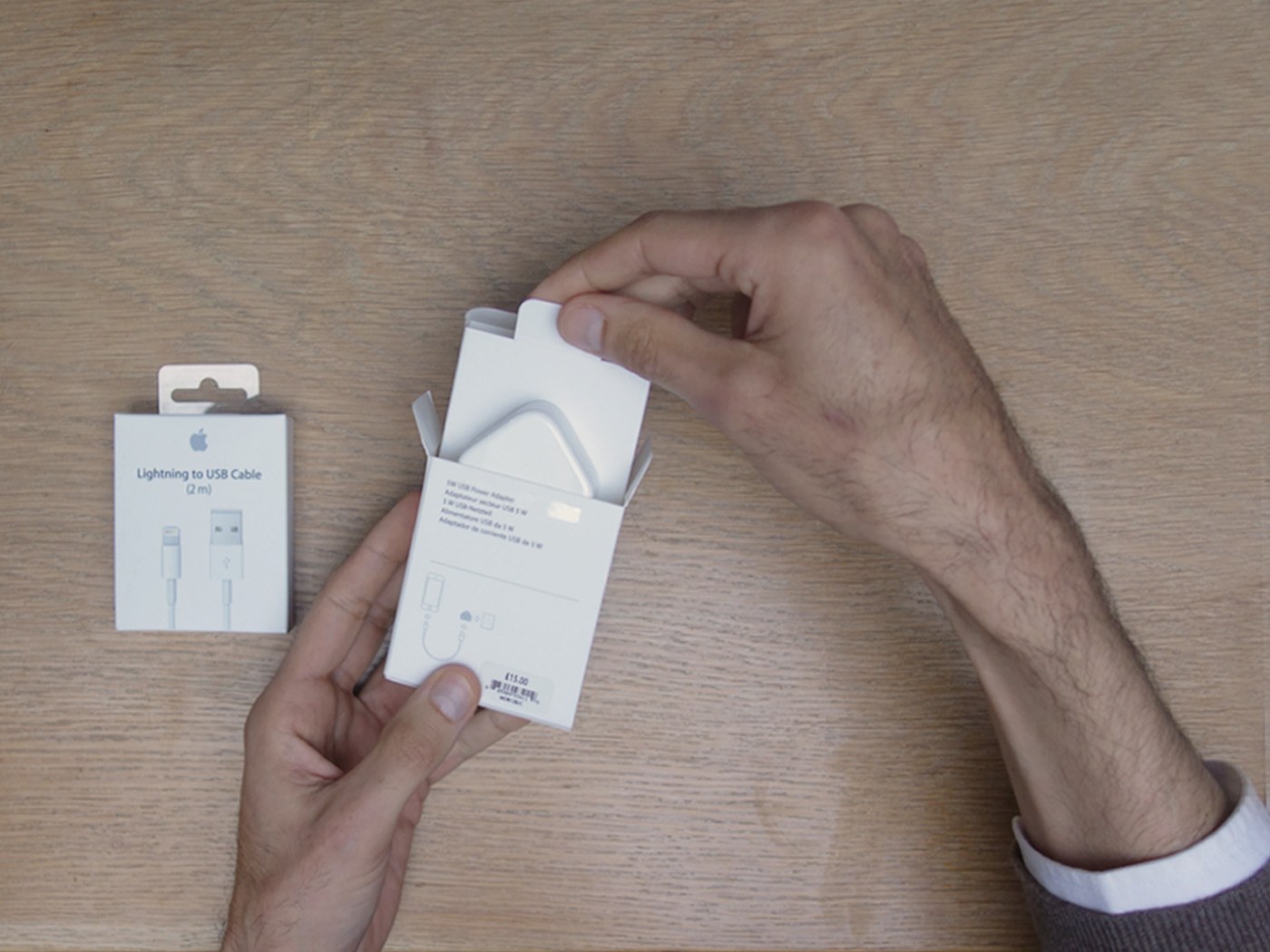 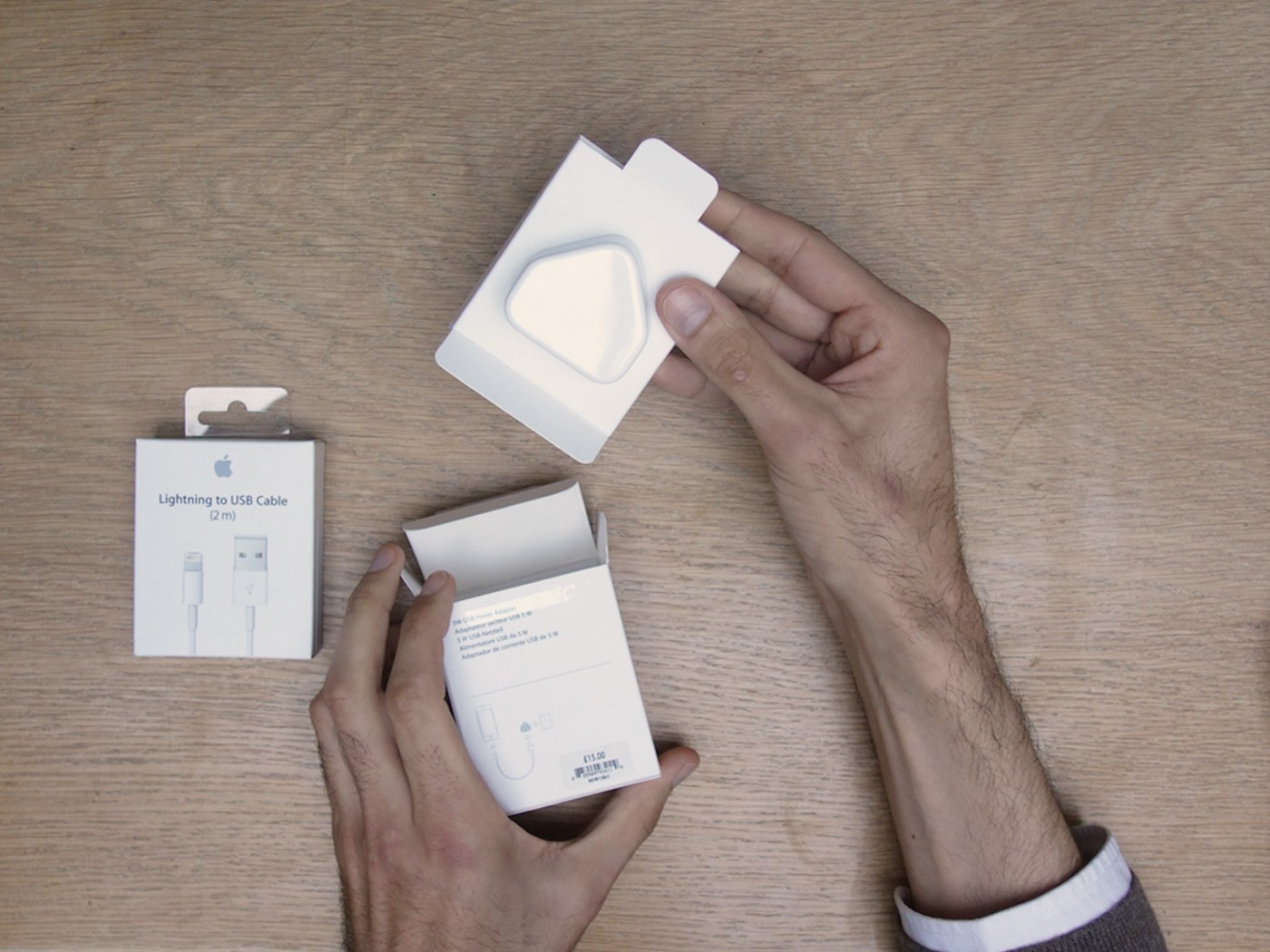 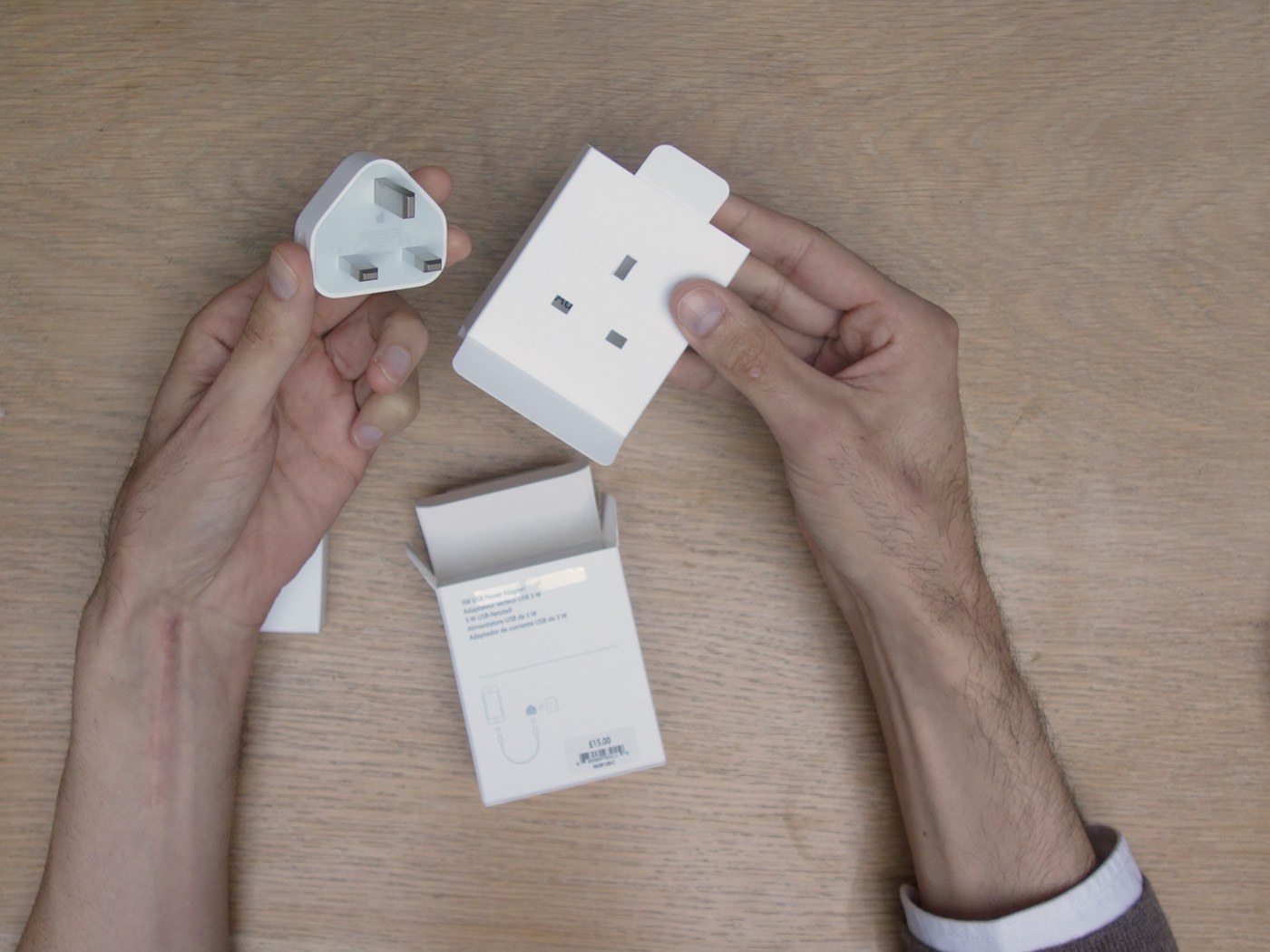 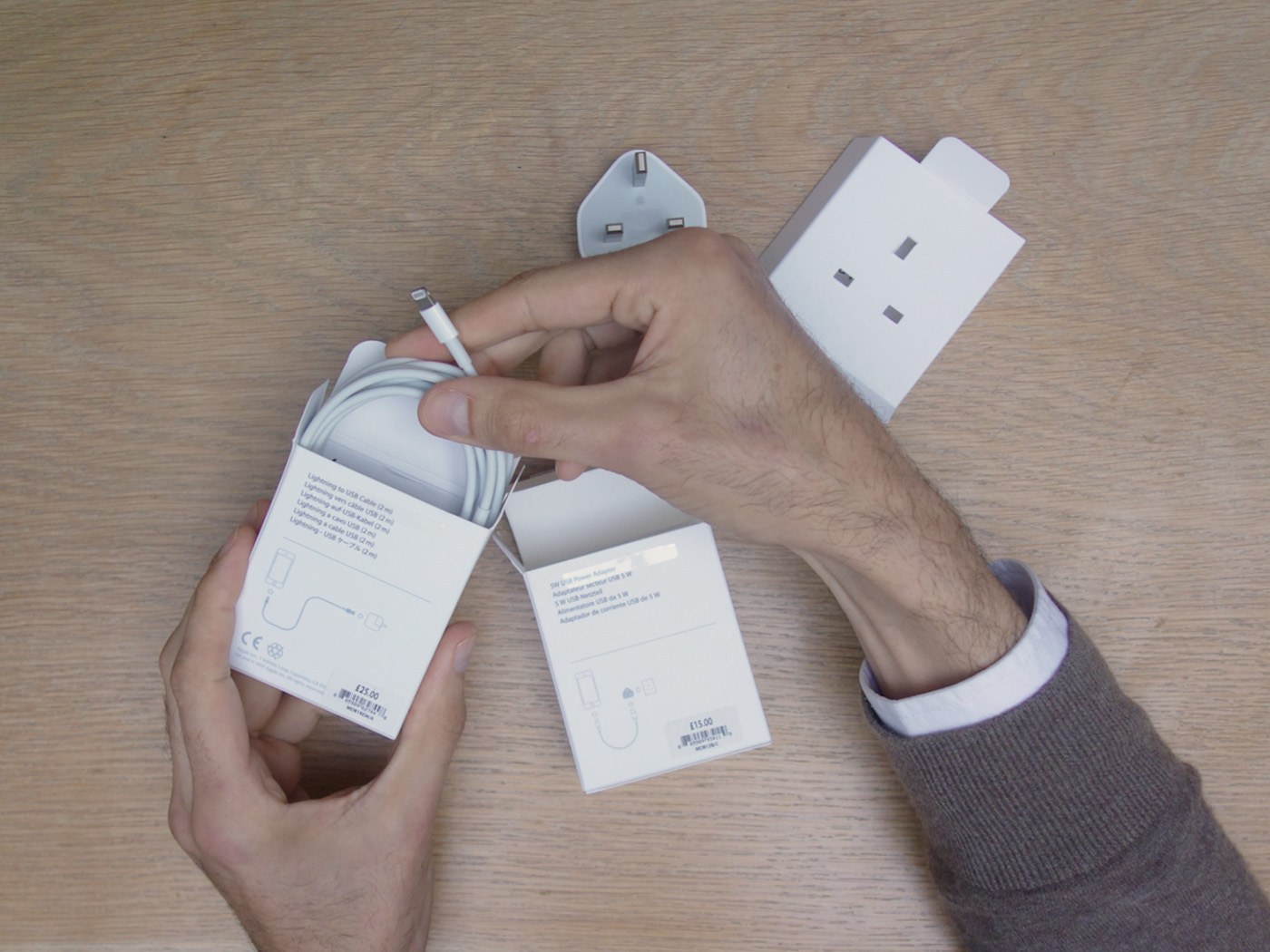 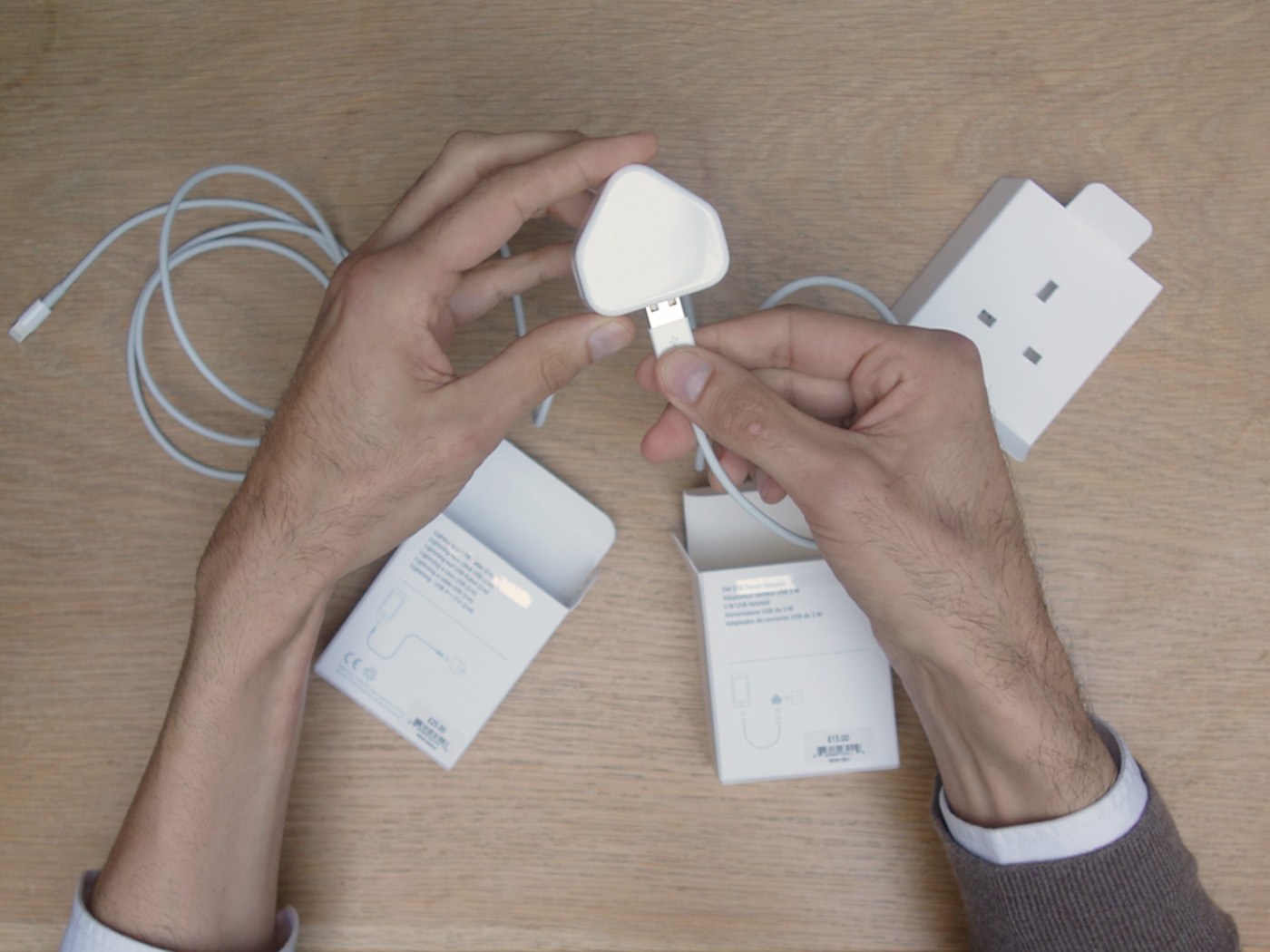 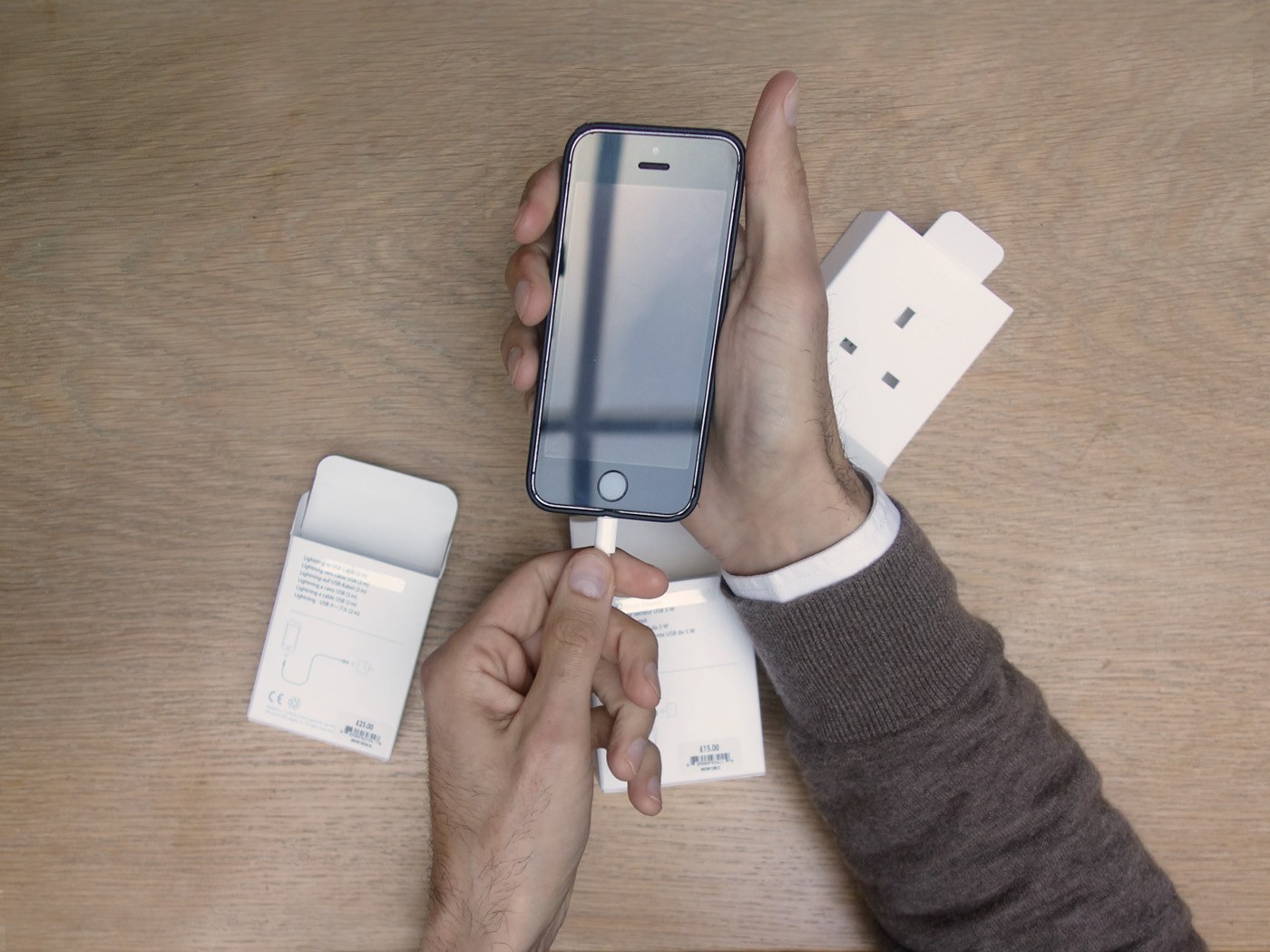 After inadvertently donating my phone charger to a train carriage the other day, I had reason to visit the Apple Store for a replacement. An excuse, rather; reason would have sent me to the cheaper Tottenham Court Road. When I got back to the office I unwrapped the cable and adapter and marvelled at the genius of that moment, the beauty of the packaging for so mundane an object, and the entire lack of resentment I felt at the hugely overpriced items of plastic I held in my hands.

Apple understands that the wrapping is often better than the present. They revel in the pleasure of packaging and of drawing out the delicious unwrapping process exactly as long as is sensually comfortable.

This also perhaps acknowledges that even an expensive new computer doesn’t actually do much when first turned on. My (Apple, natch) computer is woefully overpowered for anything I do on it, and I well remember being embarrassingly lost for words when handed a friend’s powerful prize new laptop – it’s so fast! But I couldn’t think of anything there and then to prove its fleetness of foot and was reduced to turning the screen brightness up and down, before handing it back with I hoped appropriate admiration. Gratification is delayed until the friendship is forged and the relationship deepens.

We form emotional attachments to the things we touch, and Apple has succeeded on understanding (or playing on, if you prefer, exploiting even) this bond. I have a lifelong love of pressing buttons. I love the feel of the demisting button in my ageing car. It holds the weight of the finger before it is depressed, and gives secure feedback when it has engaged. I love that a button can be depressed and get engaged.

Jonathan Franzen has spoken about the unhealthy, entirely one-sided but understandable love affairs we conduct with our mobile devices. They unquestioningly support us. At best they flatter us, anticipate us, and correct our failings.

I held on to my last iPhone 3 until it no longer audibly rang nor conveyed my speech effectively, solely because its obsolete pebble-shaped back was pleasant to caress in the pocket. [Lives now can be measured by phones: The Nokia Years; The Sony fliptop Experimental Phase; Sensual awakenings with an iPhone 2…] I wonder how many tempers were tamed and arguments avoided across the world by the soft reassurance of an iPhone 3 in the pocket, and I worry for Apple that their move away from pebble-backed phones heralds a loss of touch with their intuitive side.

As ever, there are lessons for architecture in this. Revel in the approach to a building. Don’t patronise the user; understand them and flatter them. For the office here, whose work is typically so bespoke, that you don’t have to know the end user to design for them.

Think about how the user will interact with the building at every point of the day; we like to place a bench just inside the entrance to sit and take shoes or muddy boots off. And everyone likes to sit and read, be it Nietzsche or Grazia, and a house should always provide a place to do so.

We don’t want to have to think about turning the lights on. We think therefore we are, said Descartes. But we don’t need to think about turning the door knob, replied Heidegger. Or switching on the lights, he might have added, had they been invented. Technology in the home is paradoxical – the most out of date thing in a new house is the latest technology. I recently walked smack into a wall in a hotel room because I coundn’t work the touchscreen lightswitches, their icons written in a different hieroglyph to my symbol language, so had to take the keycard out of the slot by the door and then intuit (wrongly, as it turned out) my way back to bed in the pitch dark. Architecture shouldn’t smack you in the head.

All of Apple’s endeavour and brilliance is in making what is binary appear analogue. Similarly, buildings should work in analogue. Not either/or, zero or one, but both/and, nought to infinity. They should understand our emotional sides, give back to us and provide us places to pause.

We work and we consume. Apple’s turnover falls somewhere between that of Ireland and Cuba. Better for the world that we pause before we consume and acknowledge for a moment what we are doing.

All that from a phone charger. Enjoy unwrapping your presents – Happy Christmas.