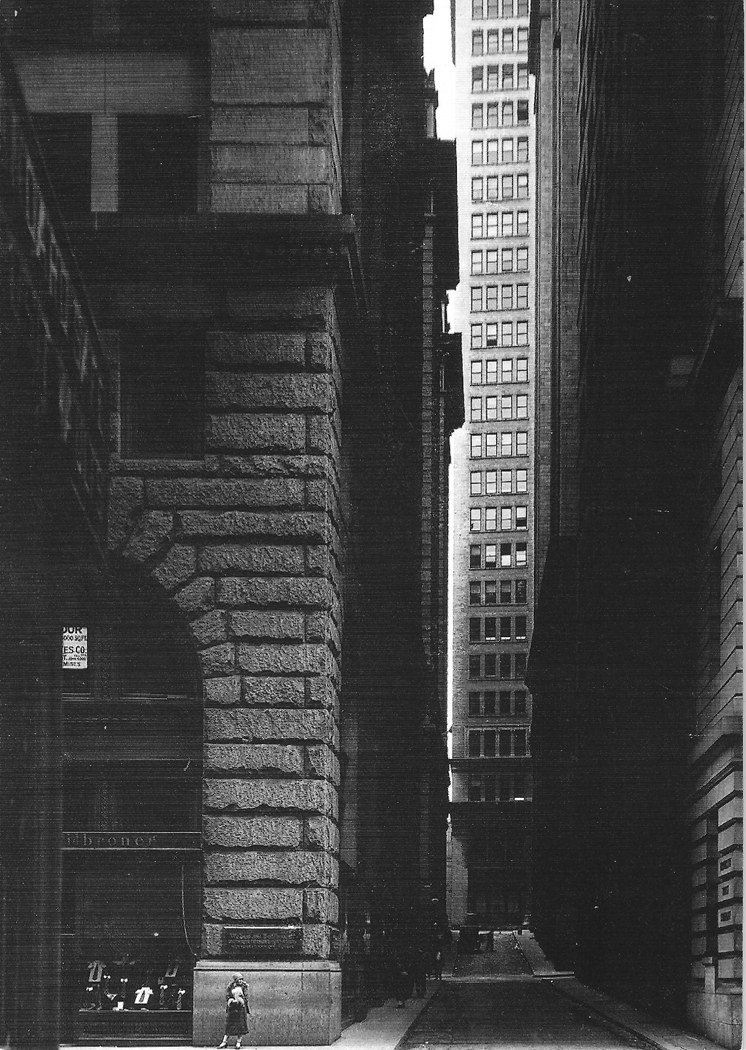 Where are the Palazzi?

London is being – what’s the politically-sackable-offence term? – swamped by a wave of immigration. In truth it’s nothing new, and what makes the place tick. It’s just that here, instead of taking the jobs (who longs to be a cleaner, anyone?), they are taking the houses, and then leaving them empty; all the grand, dishevelled but underneath it elegant Georgian houses I, as a young and admittedly English immigrant to London, once dreamt of buying unnoticed for a song. Then it was maybe conceivable; now not remotely.

My question is, with all this wealth coming in to divide and pose the gravest threat to London as the greatest creative cosmopolitan city in generations: where are the Palazzi to show for it? Go to Rome or Florence and see the masterpieces of renaissance palazzo architecture created by the greatest architectural minds of their generations; look back at the now-demolished aristocratic houses of London: huge, great, bold, history-of-architecture-changing chunks of the city.

Is it the result of the planners of the central London boroughs out-preening themselves to be as conservative and prescriptive as possible (one told me the other day that though they might permit a roof terrace they would “stop you having any trees on it”, something they have no control over) that the grand architecture of billionaires in London is hidden behind bland conjoined middle class stucco fronts and underground, within the craze for crazy basements? Judging by the gold BMWs it doesn’t seem to be a mood of modesty.

I worked on one not-quite-Palazzo at James Gorst’s; Chipperfield built another off Knightsbridge. I can’t think of many more.

So to any reading billionaires: if you are going to take over my city, could we at least knock down an office building, build a modern palace to be jealous of, and make that Bentley blocking my street worthwhile, please?