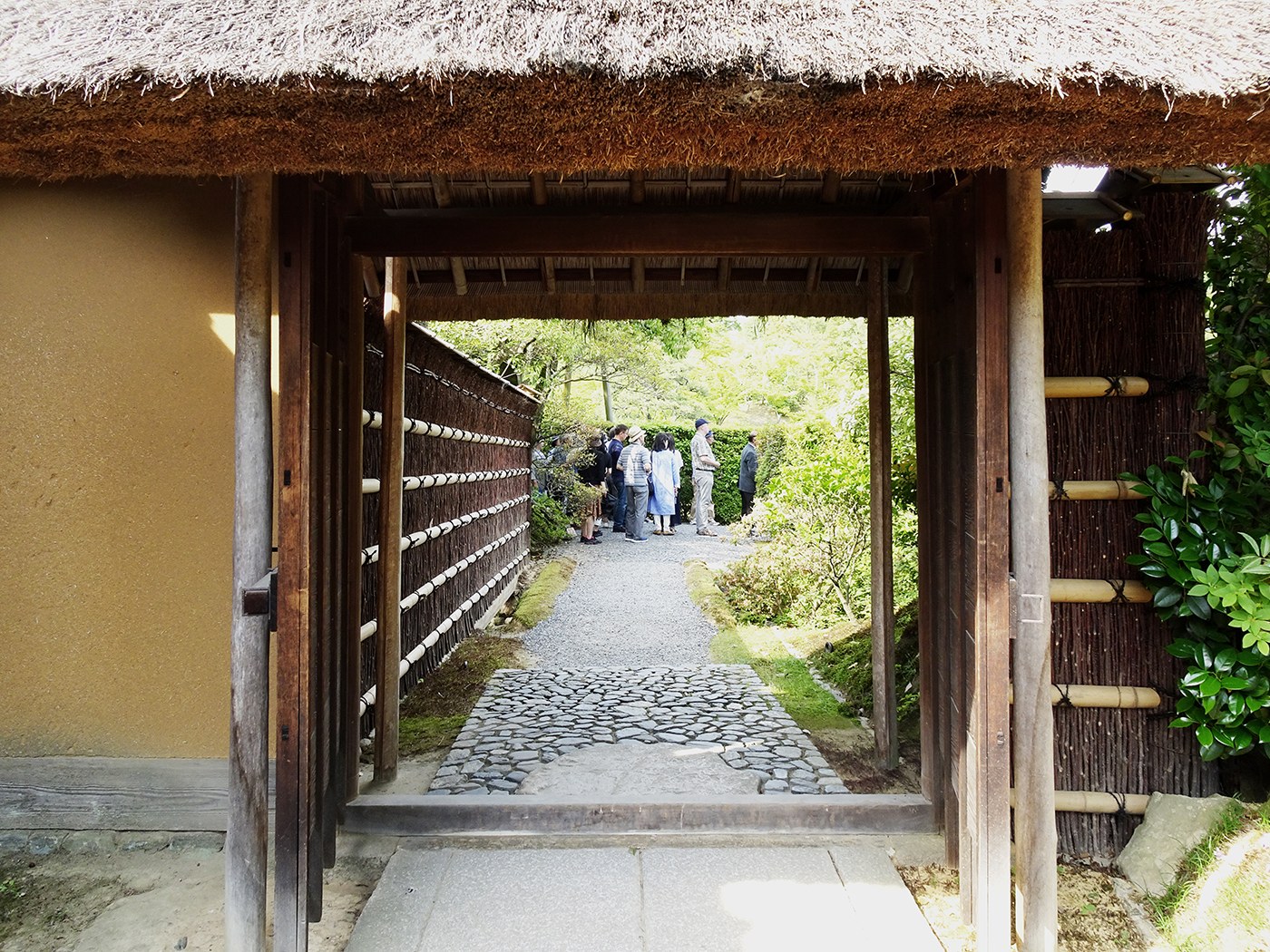 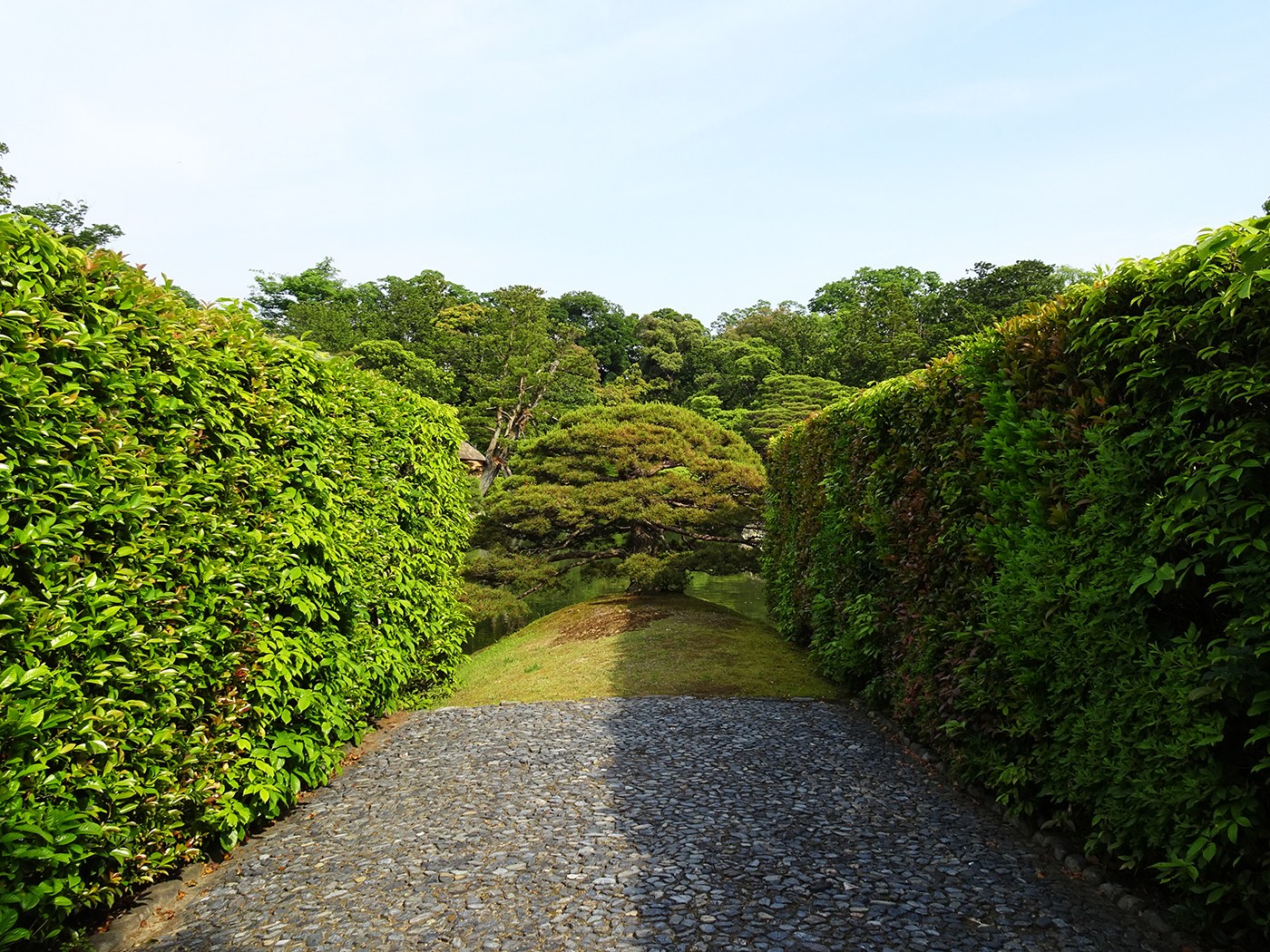 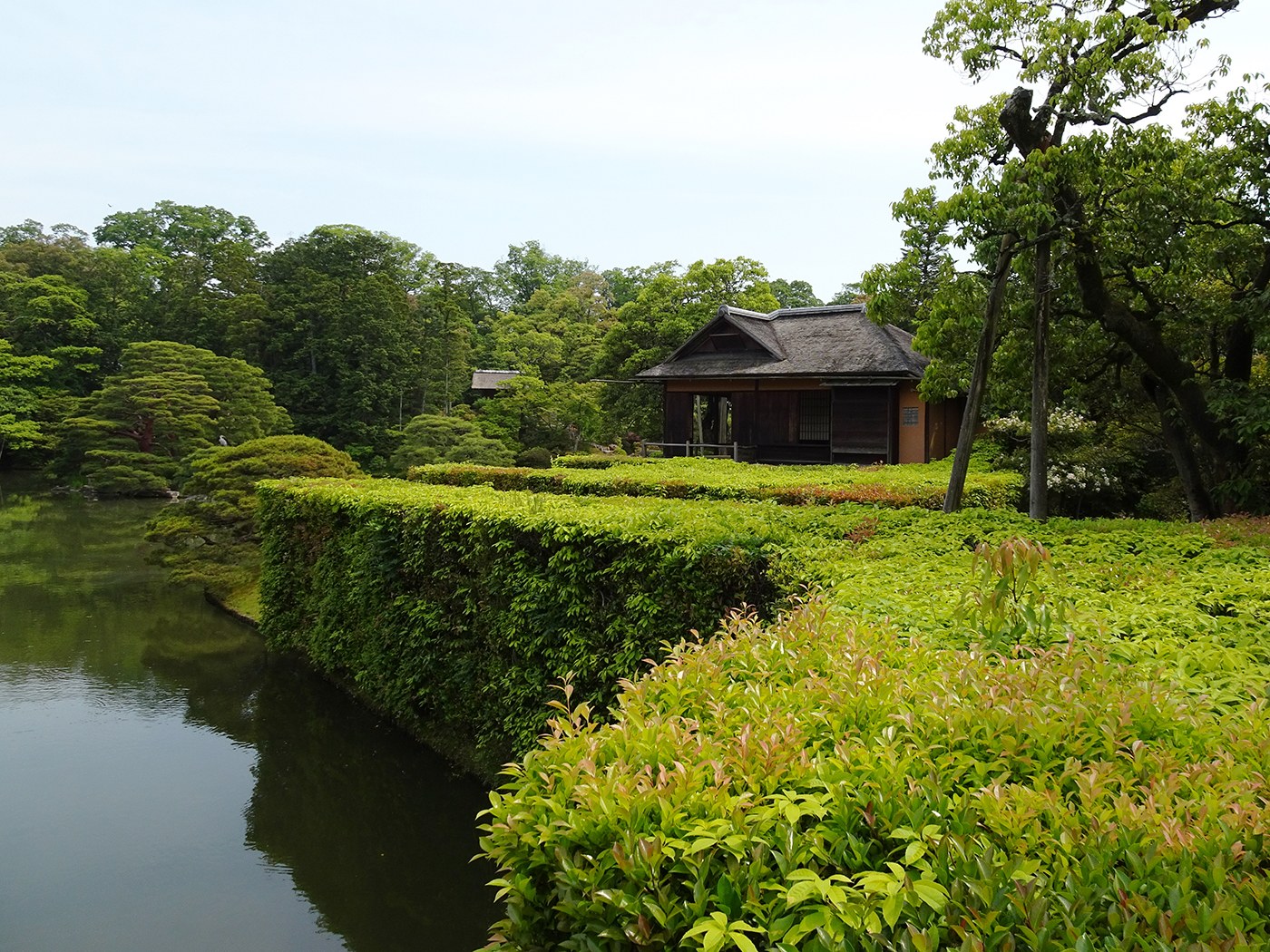 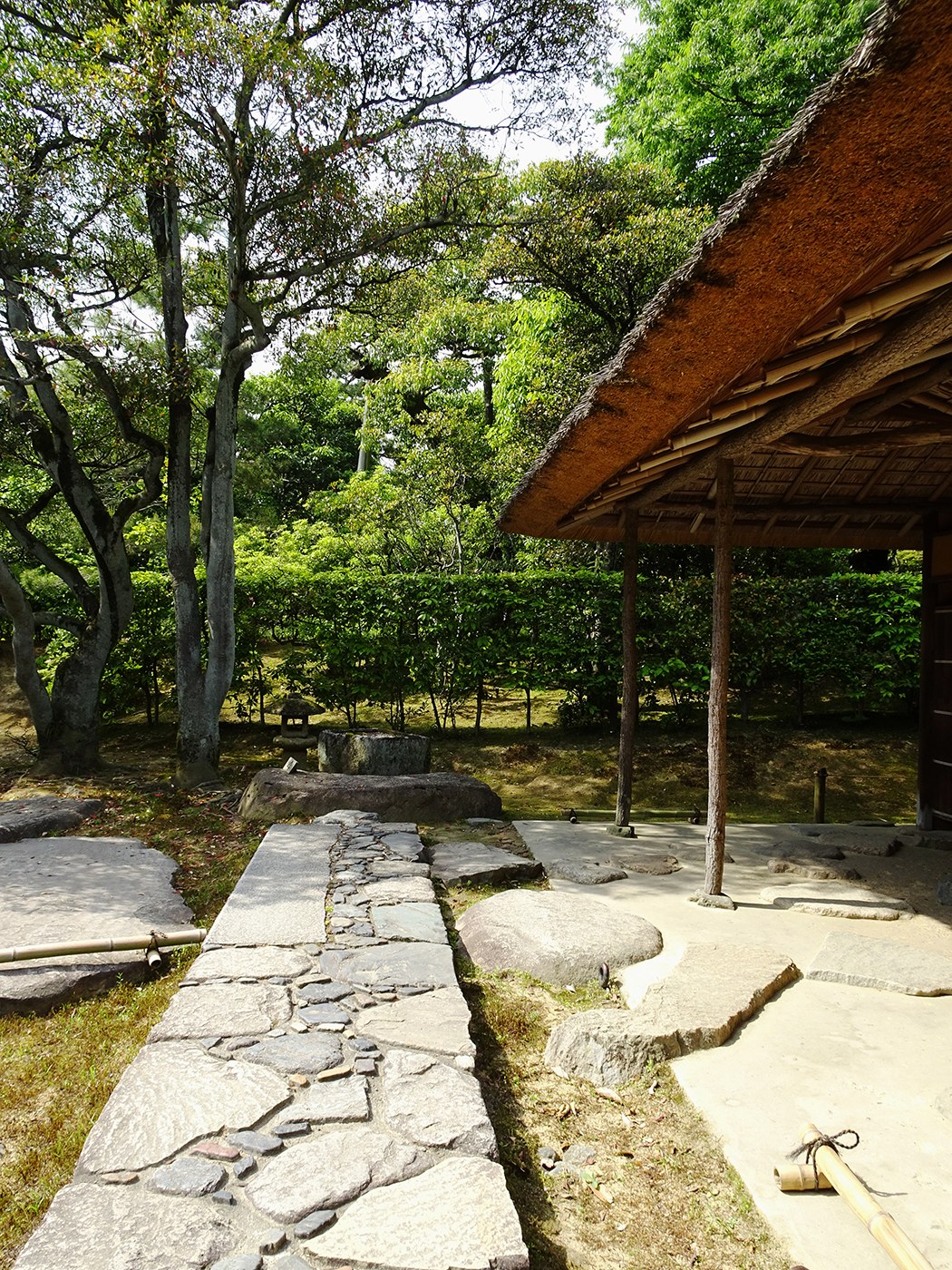 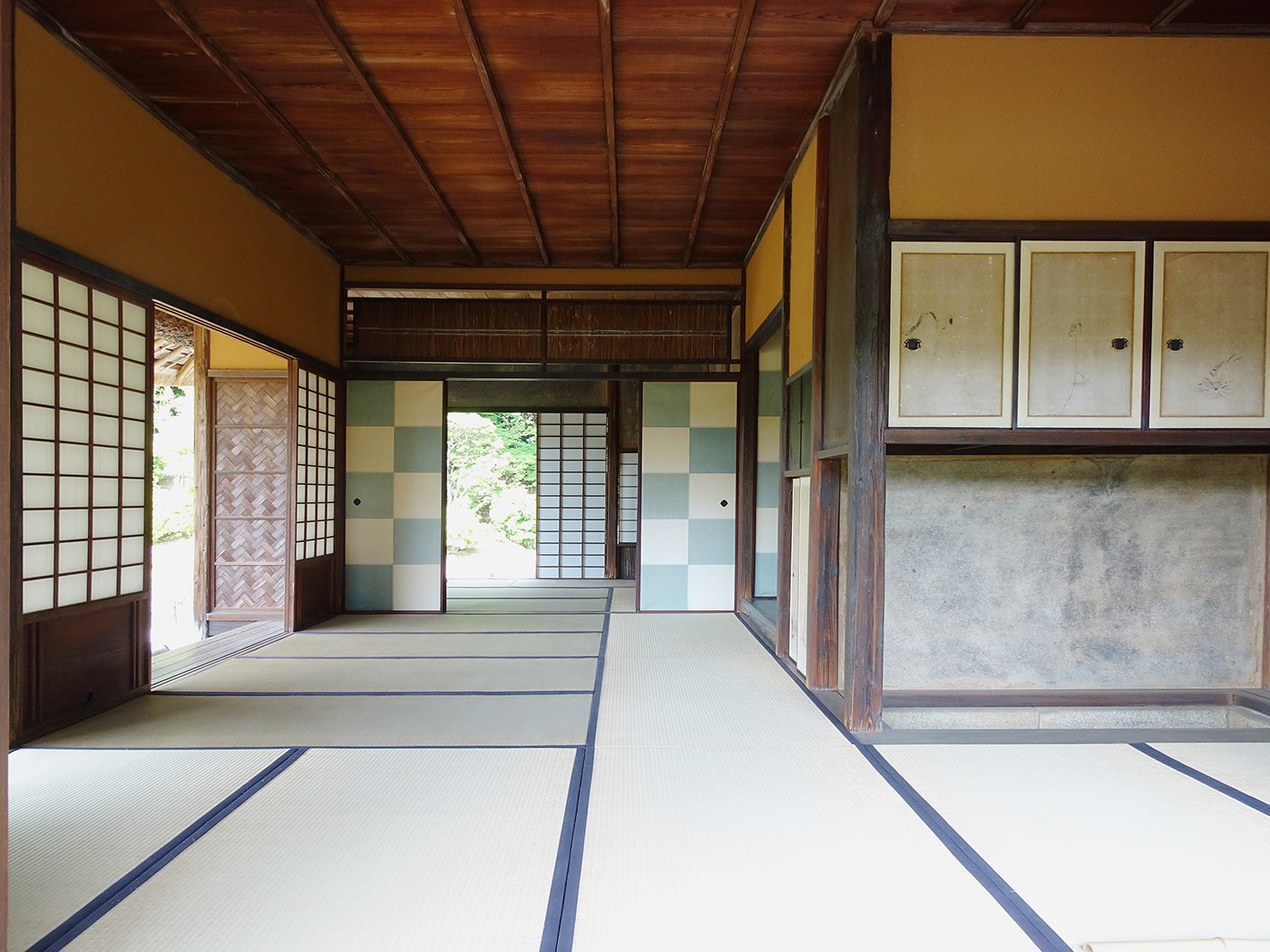 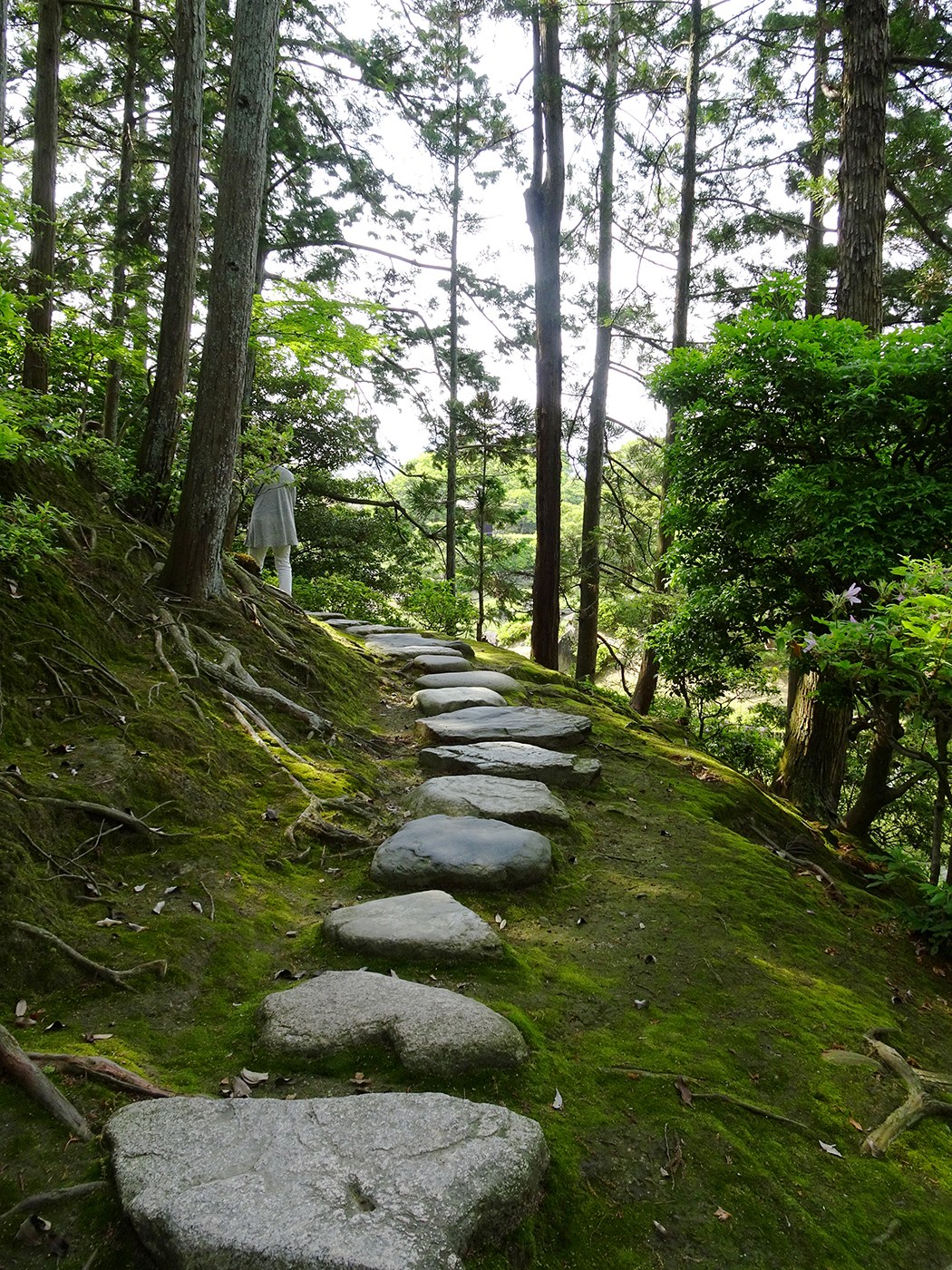 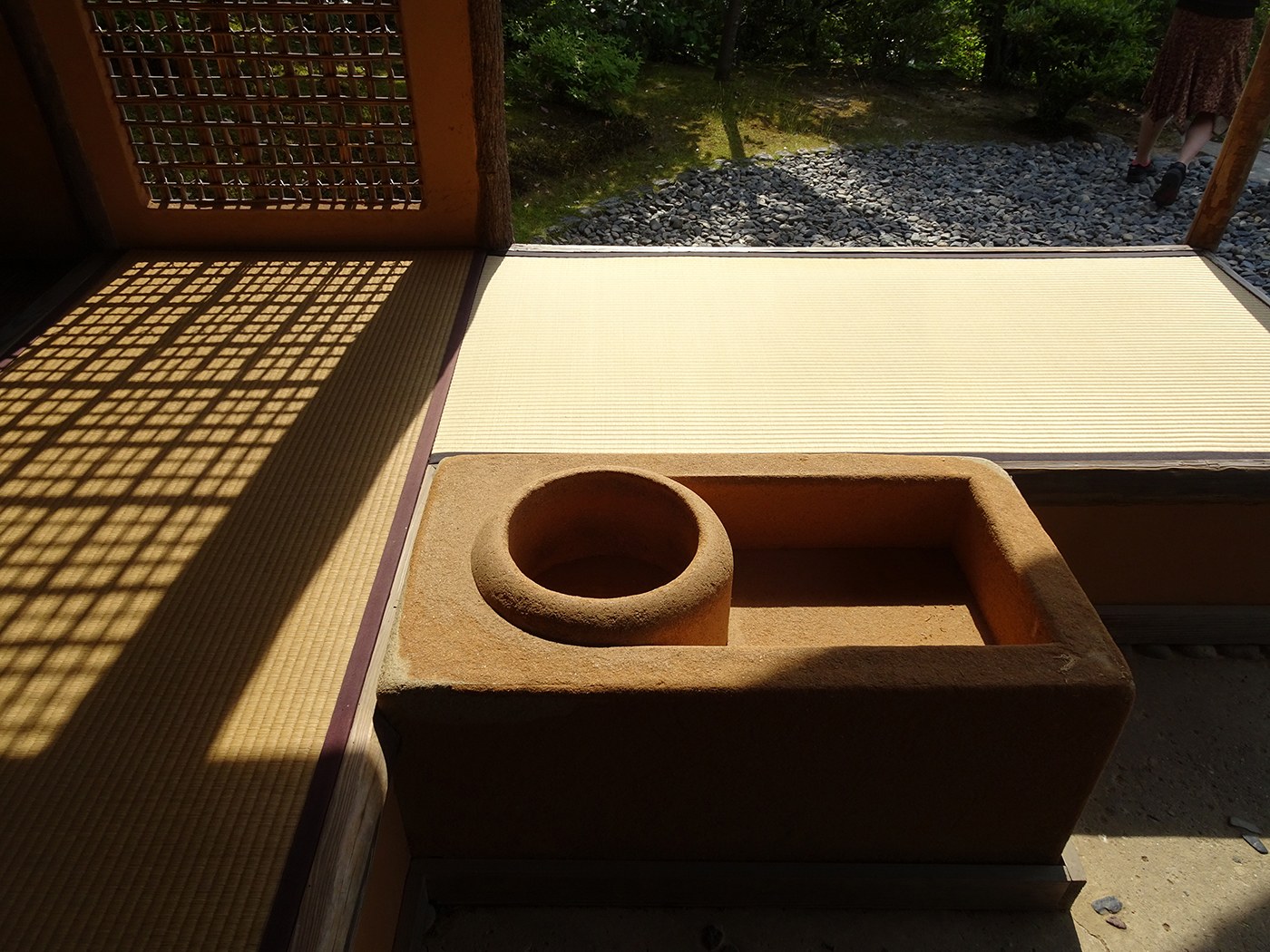 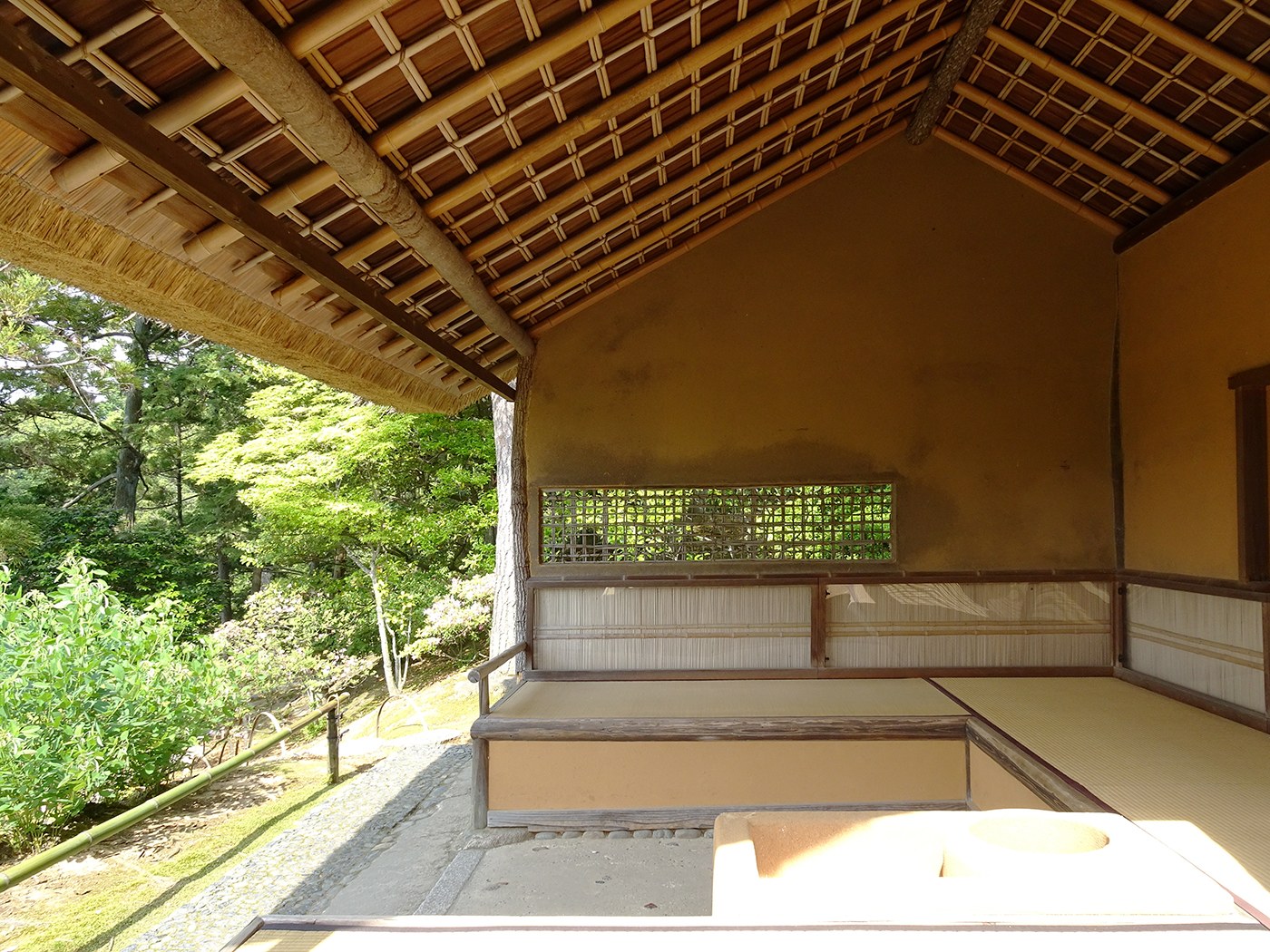 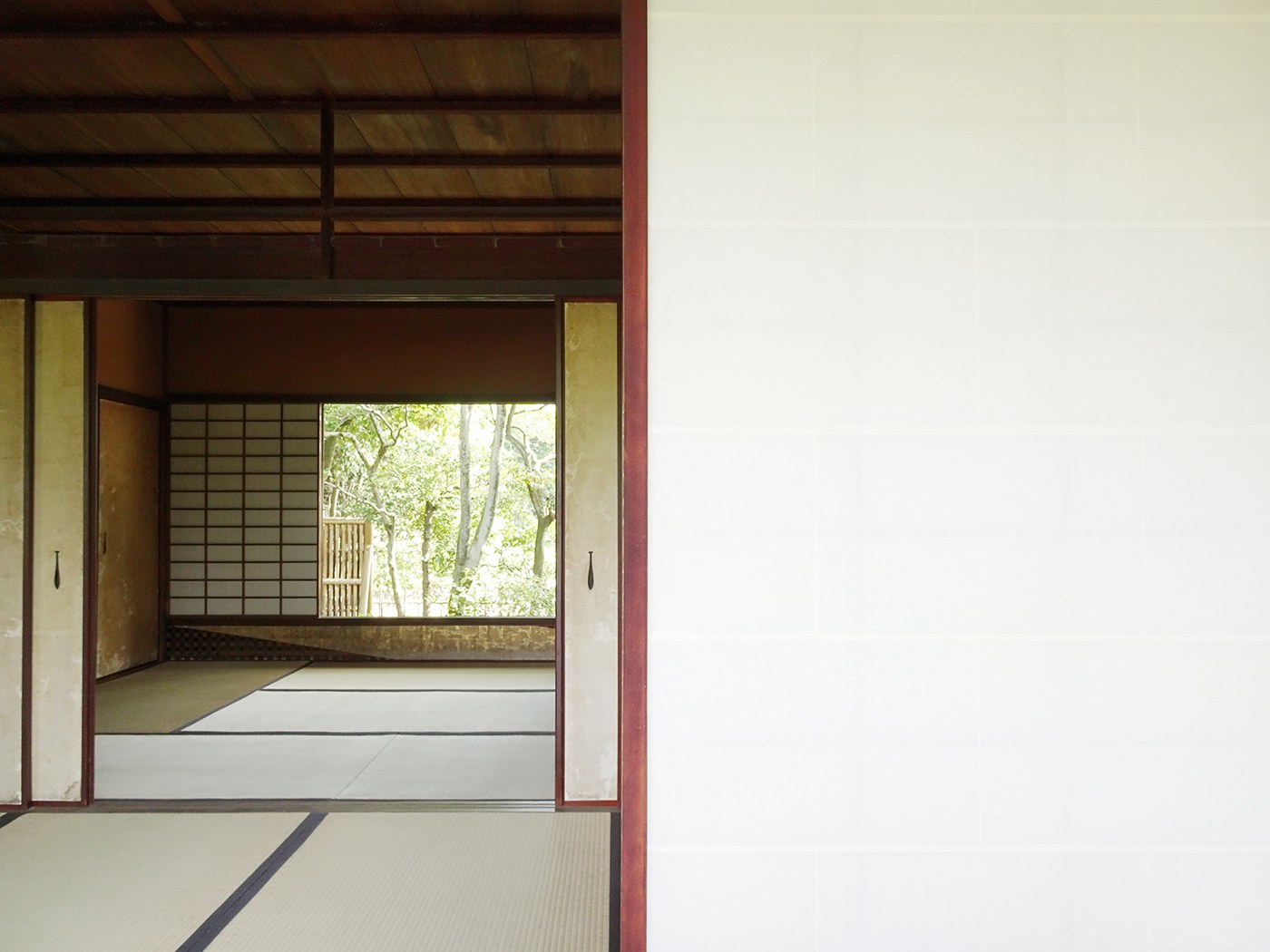 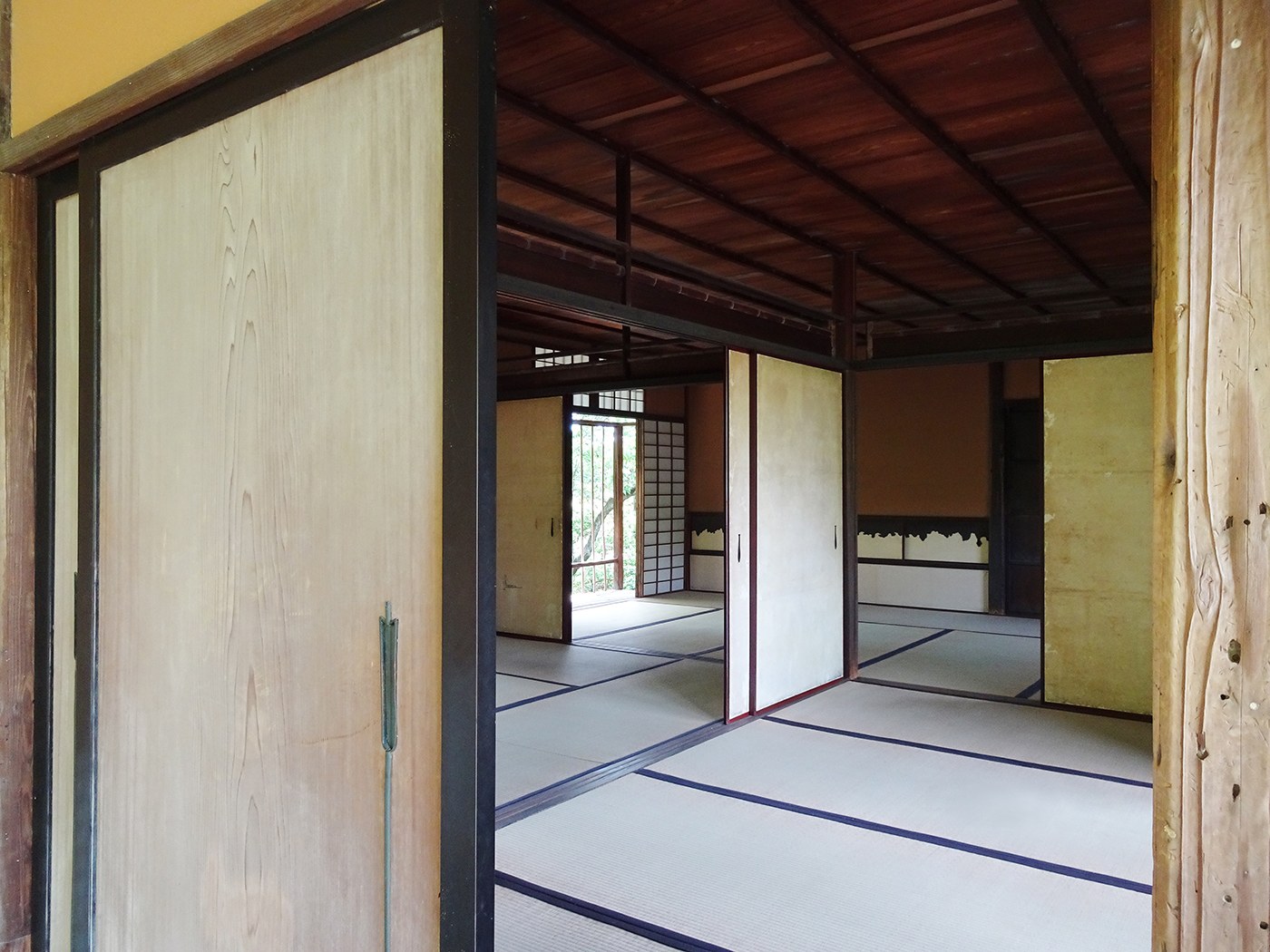 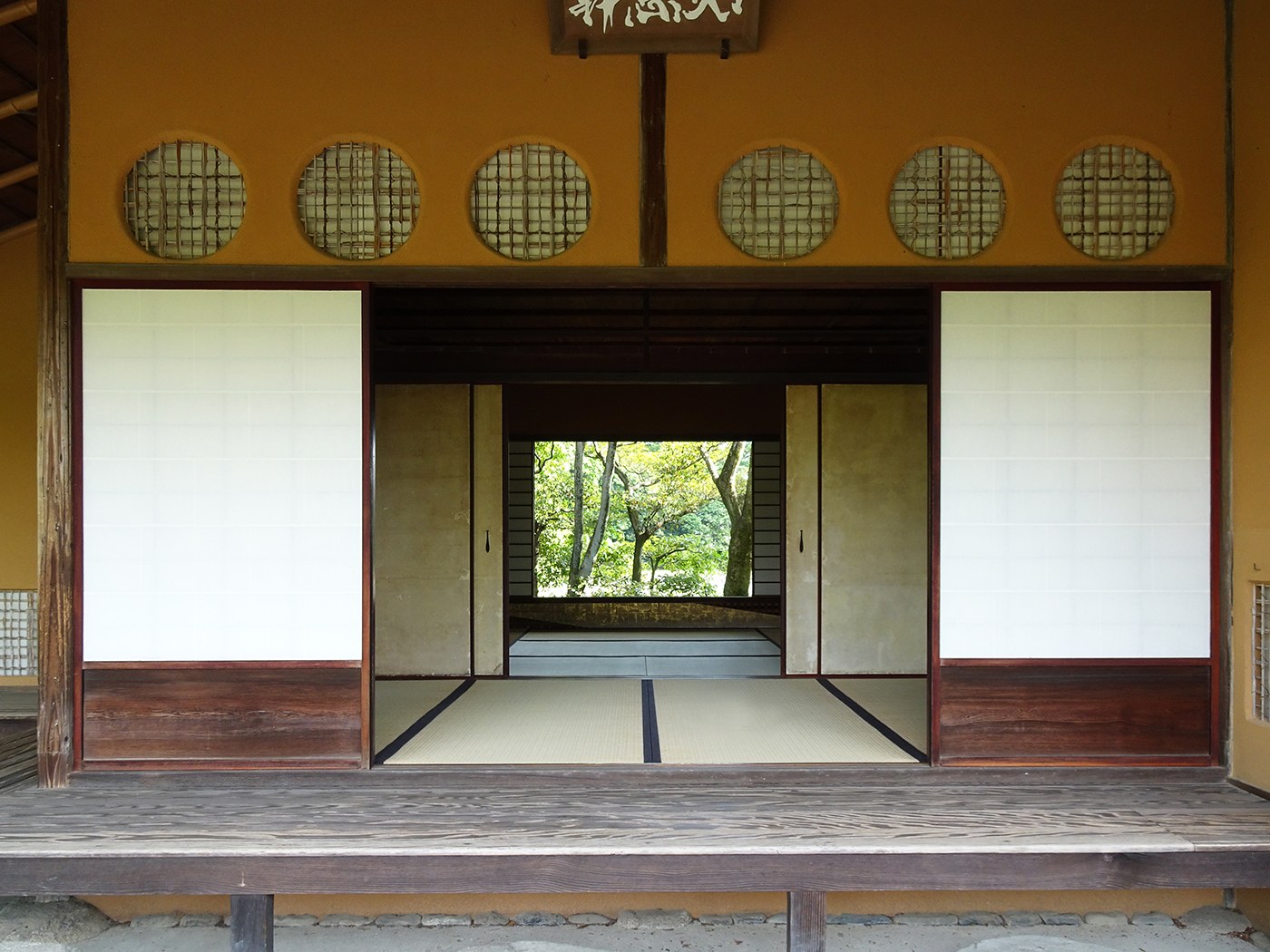 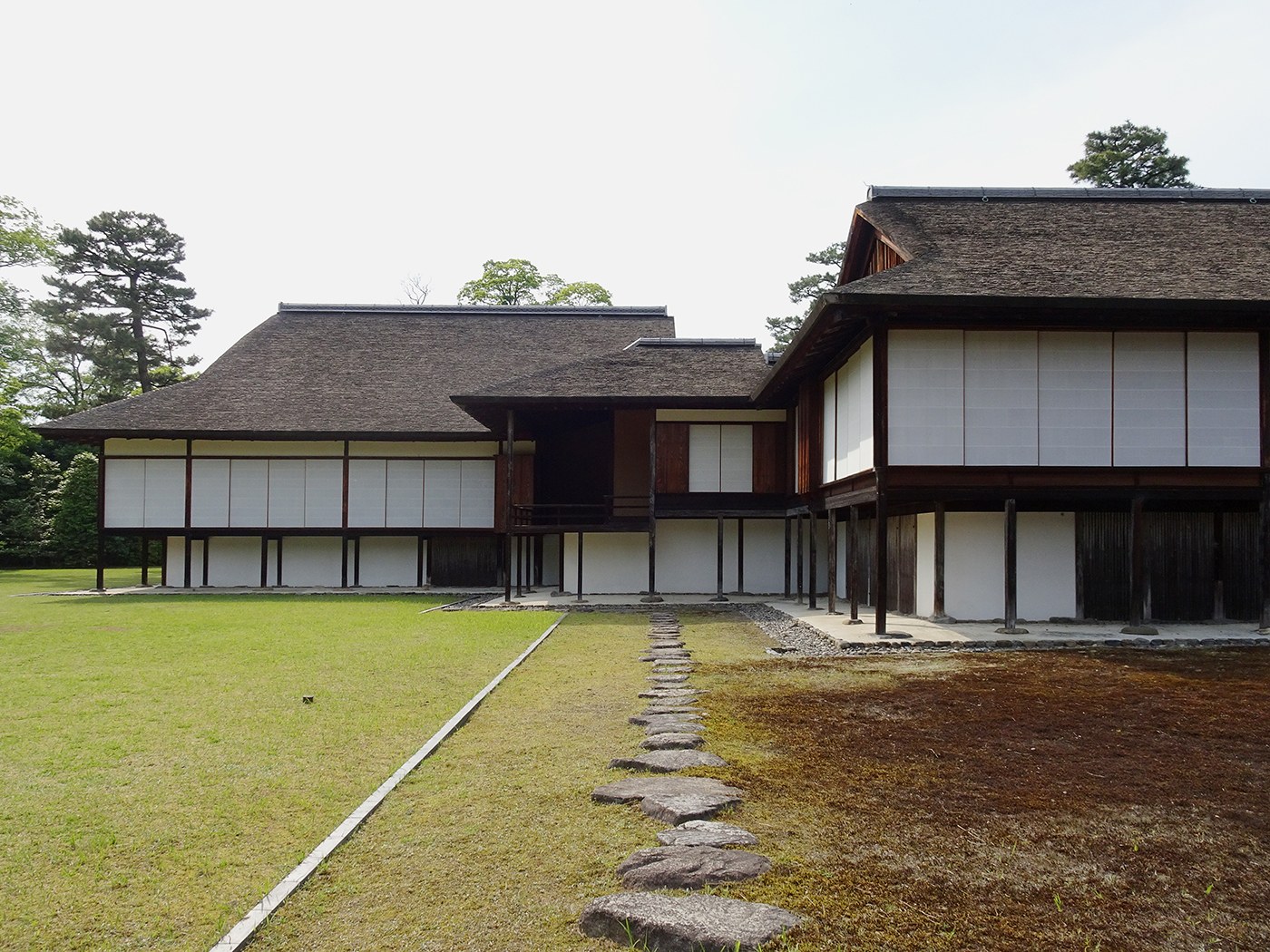 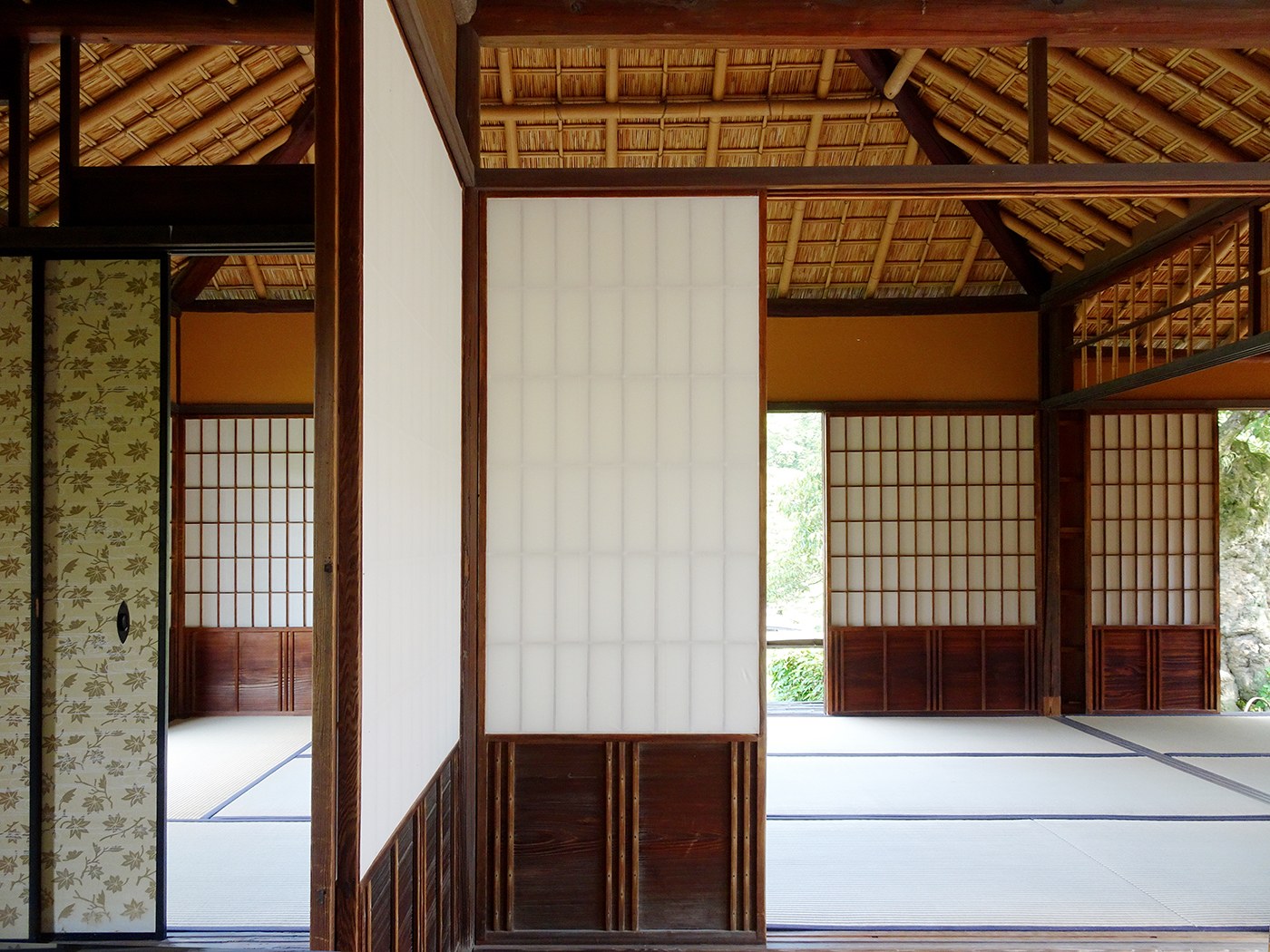 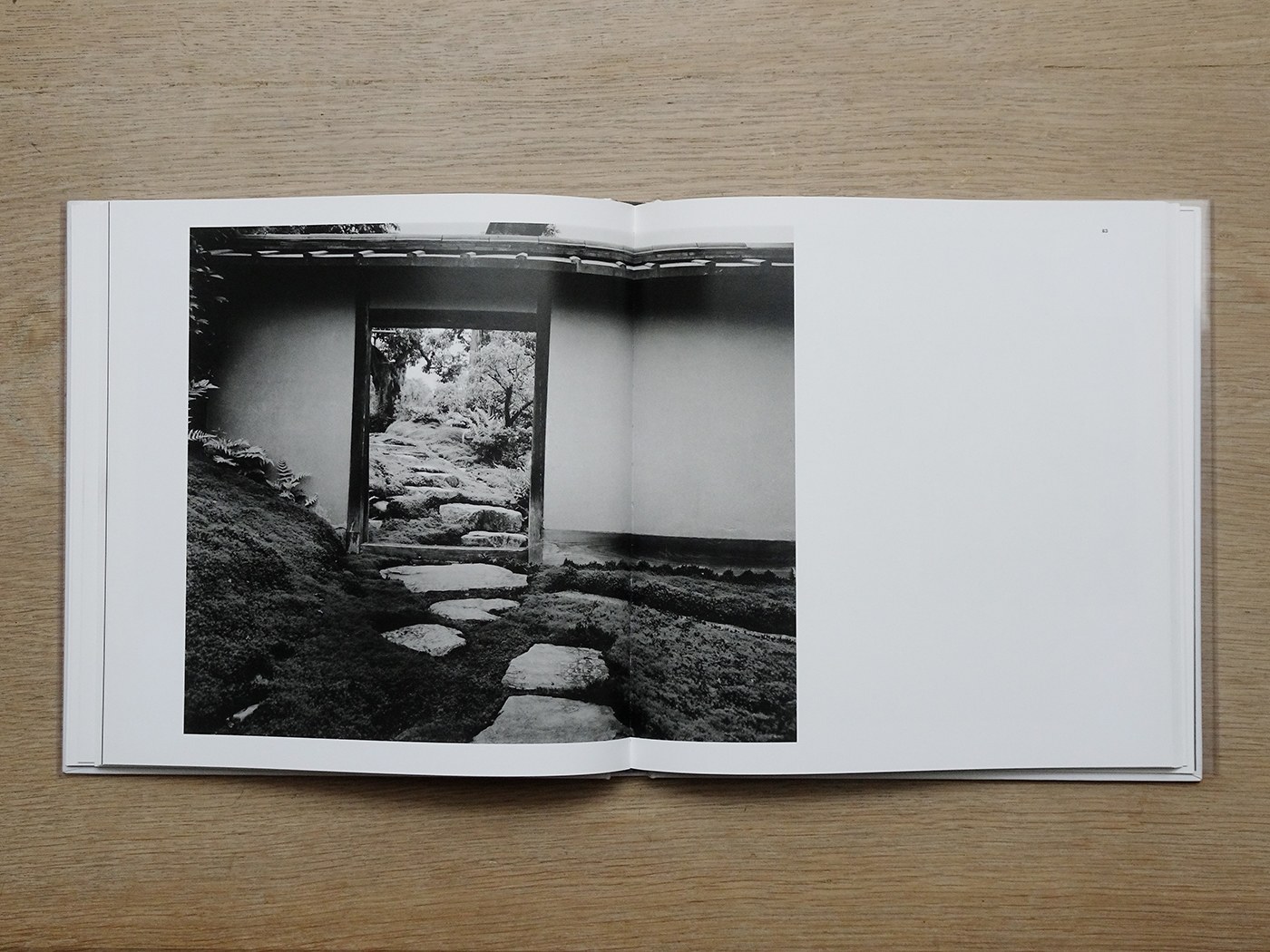 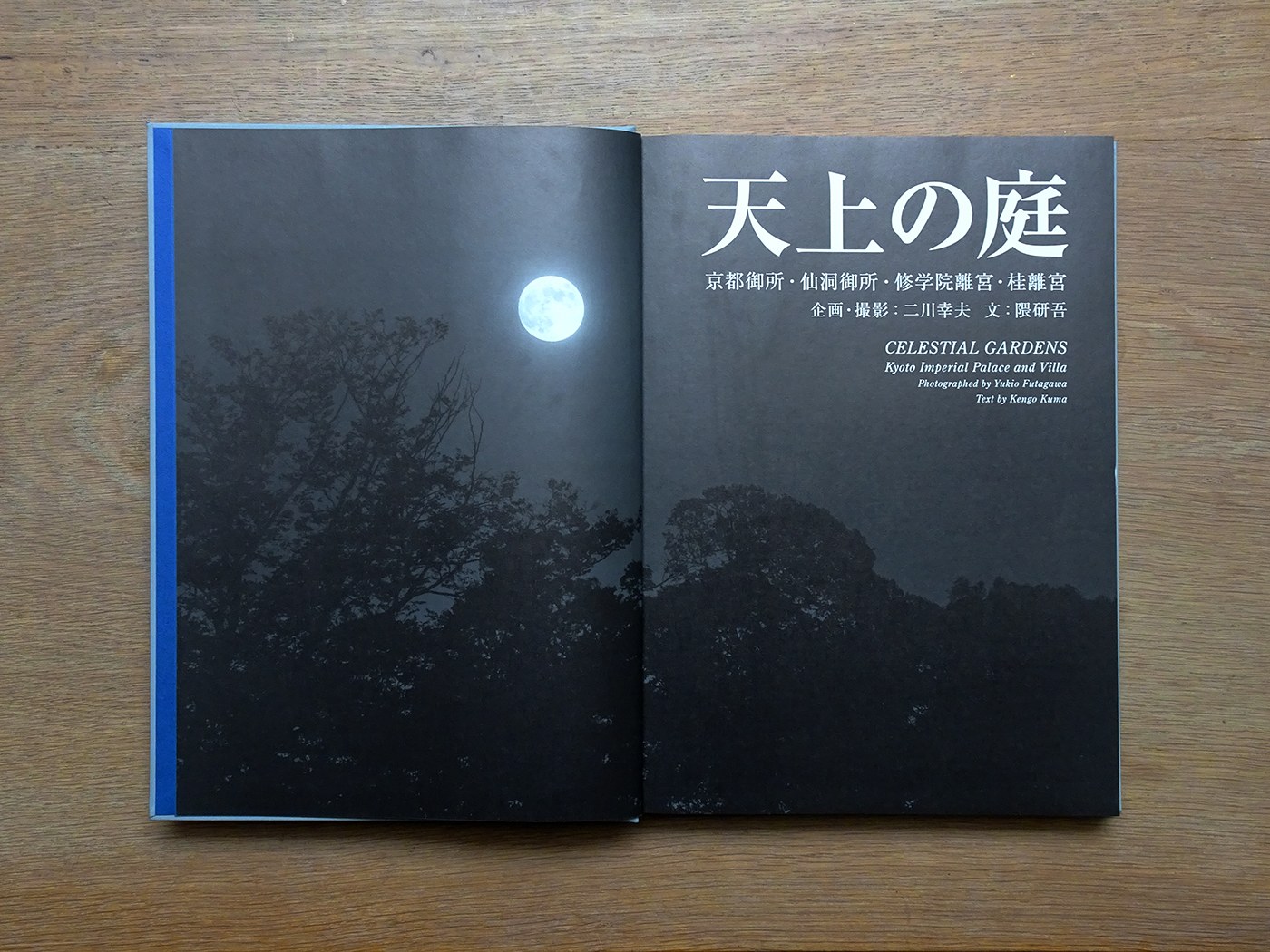 Then to the Katsura Imperial Villa, known well, if from afar, through the famous series of photographs taken by Ishimoto Yasuhiro in the 1950s, recorded in two books of 1960 and 1983. A visit justified the epic flight alone.

A Japanese entry ritual: arriving early at the gate for the opening to join the day’s queue, to be presented with two laminated cards, one reading | 2.30 | and the other | 3.30 |, held forward with a questioning expression: … ?  Two-thirty then, and three tedious hours to kill in the suburbs of Katsura. This I was learning was typically Japanese: have patience and do not seek instant gratification, follow the instructions, do not rush. None of these are my forte.

But if the ticket system was quintessentially Japanese, so was the garden, and suddenly Do not rush, follow the path, enjoy the journey, became positives.

Paving dictates your pace: stepping stones surrounded by delicate moss require wary watching of your feet, cobbles careful progress, big slabs easier strides: whether and when you look up is controlled.

Gateways symbolically mark the entrance; then a tree is placed so that the whole garden isn’t revealed immediately, saving the view for later; the paths lead between pavilions built for particular tea ceremonies, named after neighbouring trees (Gepparo, Teahouse of the Moon Plum; Shokintei, Teahouse of The Wind in the Pines); the palace has a terrace over the lake for watching reflections of the moon… All is ritualised, considered, choreographed. Even the blossoming of trees and turning of leaves are part of the dance.

The pavilions, with their tatami mats and sliding screens, are from 1615, but continuously rebuilt so impossible to date physically. They could have been designed yesterday. The palace itself was completely reconstructed in the 1970s; paper walls were not designed to last. With great waves and earthquakes this is hardly surprising.

Mossy paths, paper walls, passing flowers and leaves on trees, limpid pools and moonlit terraces… walking round, and now in retrospect, Katsura seems above all a place created to mark, follow, and transcend time.